The Take That singer disappeared on a pre-arranged tour three weeks ago and had been replaced by Nile Rodgers for the live show's he missed. 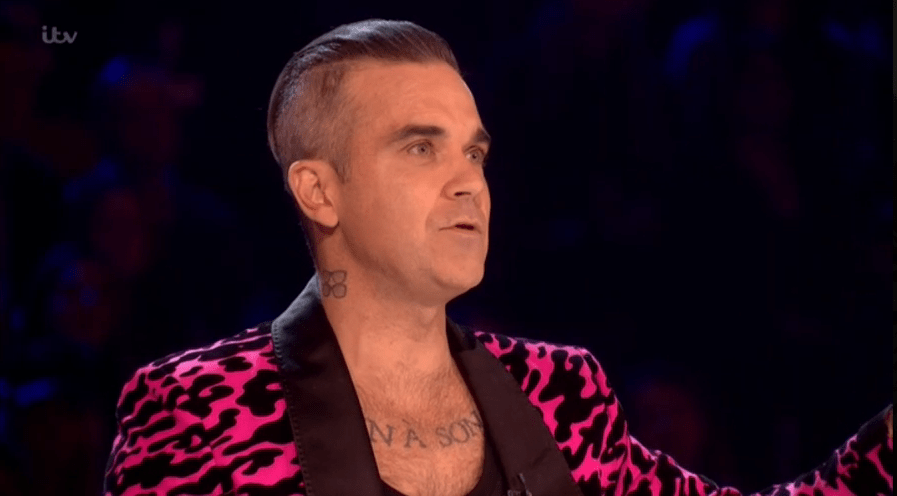 But tonight he made his return and viewers were utterly shocked that he had reappeared.

Even his own wife, fellow judge Ayda Field was surprised to see him, telling him: "I'm in such a good mood, my husband is back."

She added: "Thank you for showing up, it's so nice of you to be here."

And fans flocked to social media to share their shock at Robbie finally being back on the judging panel where he belongs. 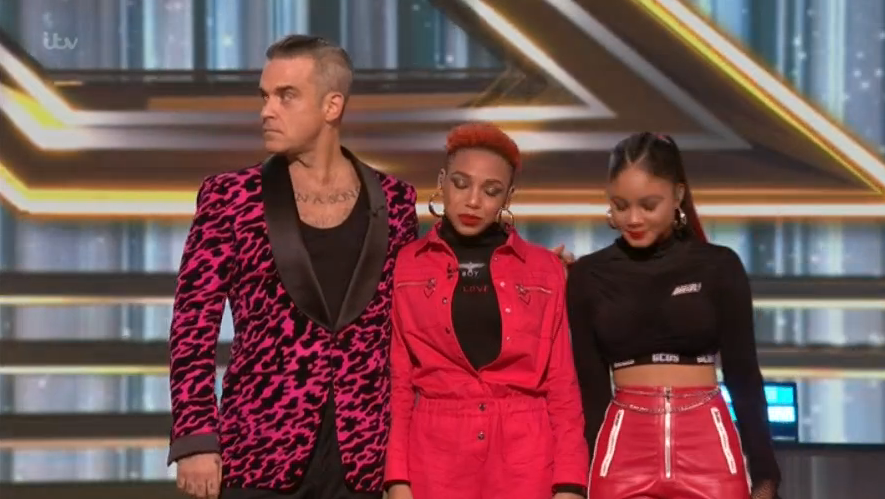 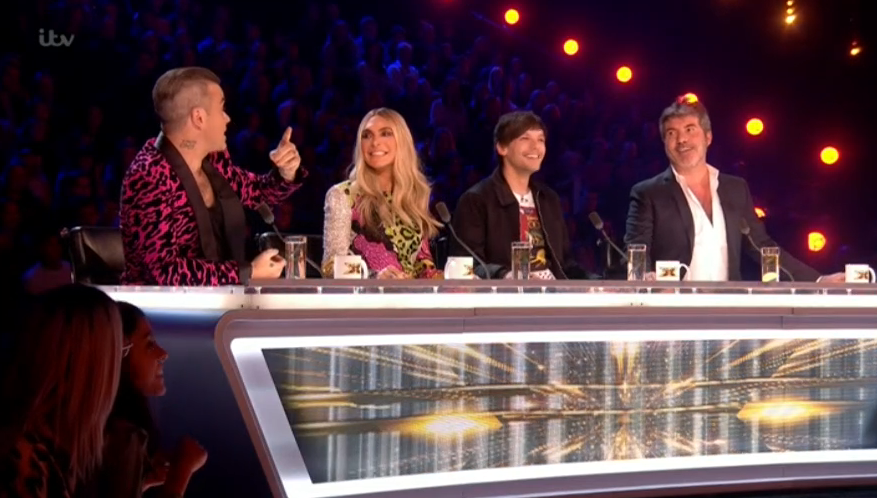 One shocked viewer wrote: "Oh Robbie's back! Though he left… #xfactor"

A second said: "Nice of you to finally join us, Robbie #xfactor"

A third added: "why does robbie think he can come back and critique anyone when he’s been gone for weeks LMAO #XFactor"

The singer had been on a leg of his world tour that was already booked before he signed up to judge this year's singing competition.

Two actors will be eliminated in tonight's show in a shock for fans ahead of next week's final.