OUR favourite lovable rogues are continuing to cause mischief for a third series of The Young Offenders.

The BBC One coming-of-age show follows Conor MacSweeney and Jock O'Keeffe as they get up to no good in Cork, Ireland. 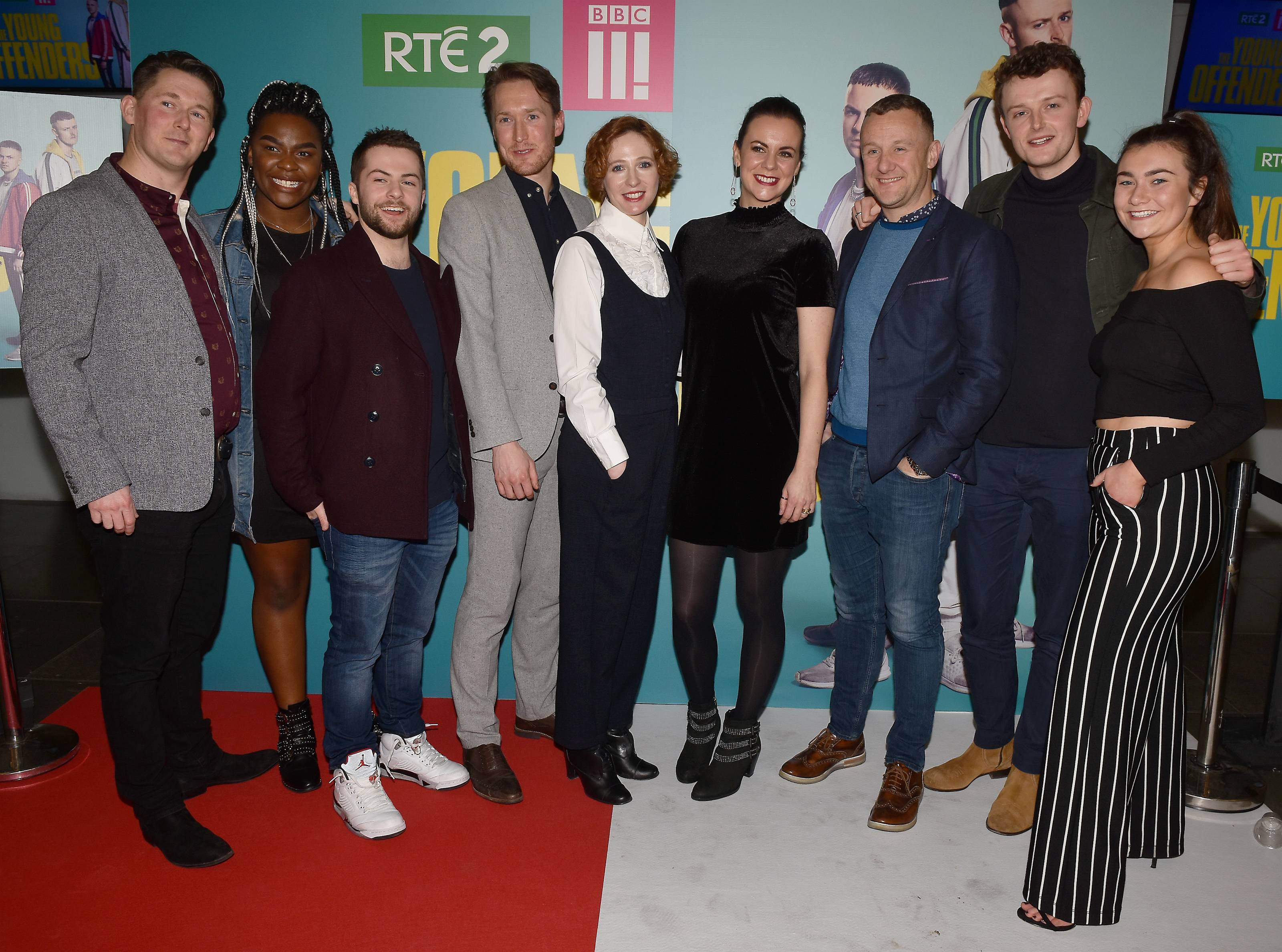 Who is in the cast of The Young Offenders?

When the show started, the majority of the cast were unheard of and some had never appeared on screen before.

But their acting abilities have turned them into household names. 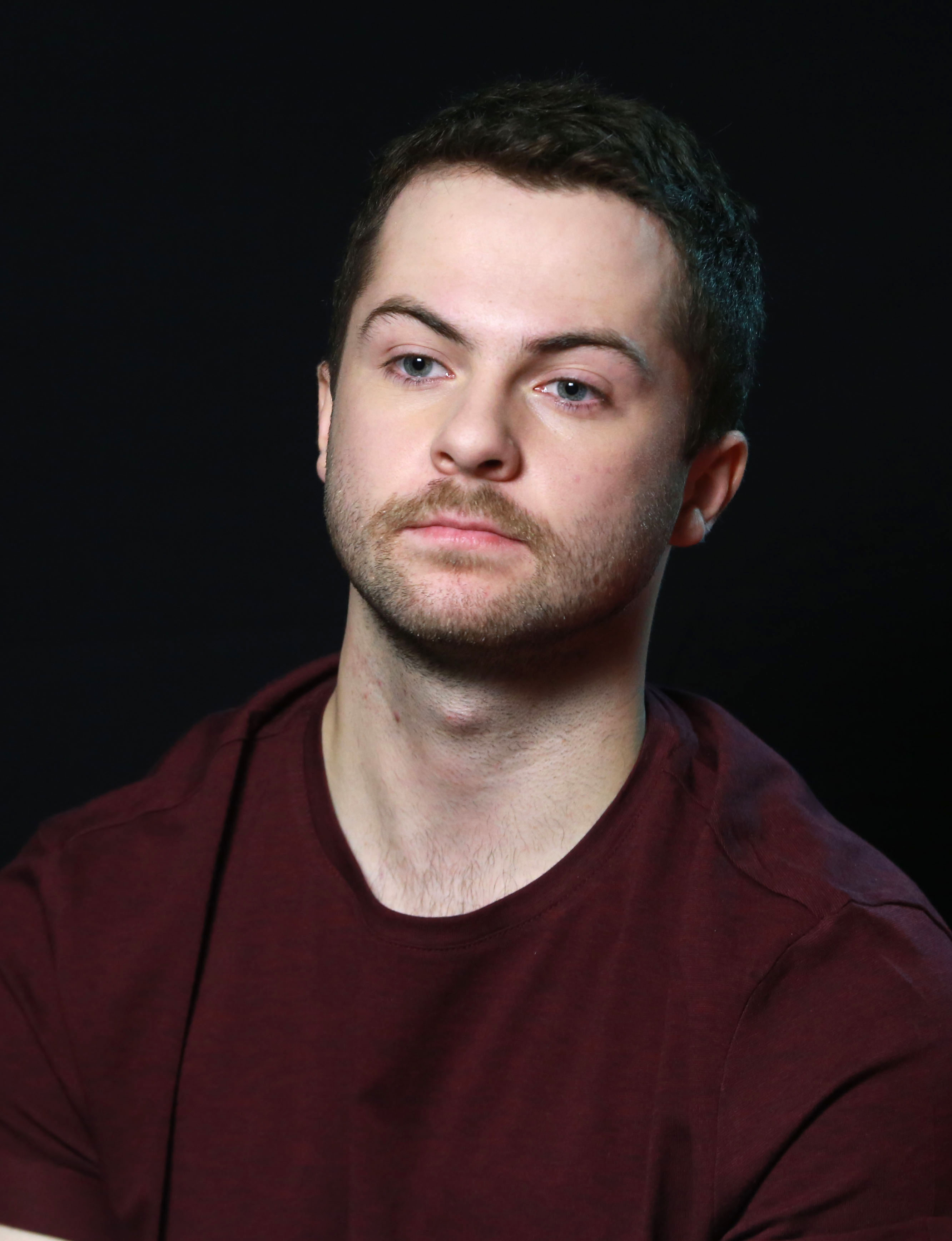 Alex Murphy plays one half of the trouble-making duo, Conor MacSweeney.

He first appeared as Conor MacSweeney in 2016 The Young Offenders movie, which was later adapted into the show.

In 2019 along with Chris Walley, Alex was jointly nominated for a Royal Television Society Award in The Best Male comedy performance category. 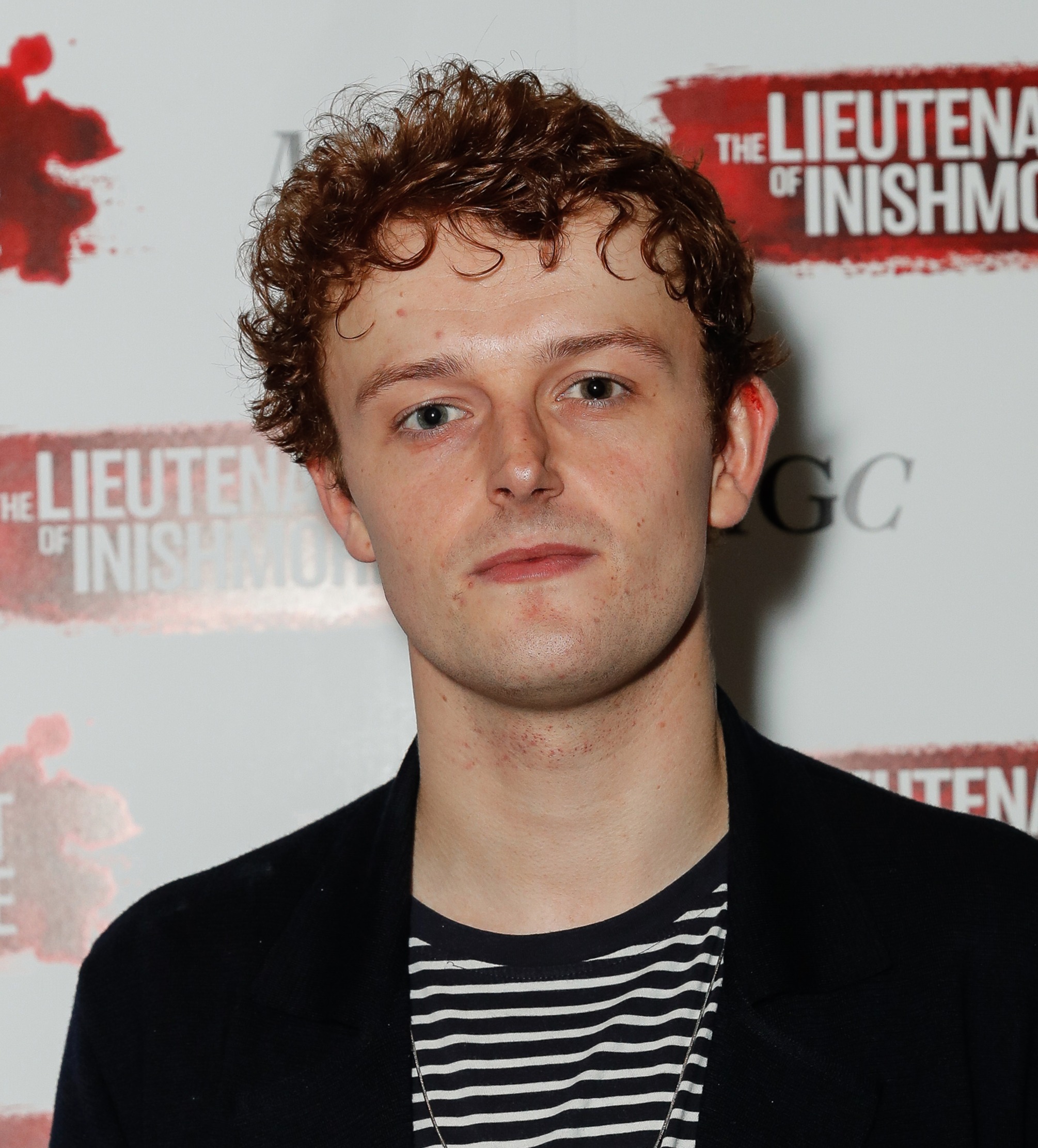 Chris Walley plays Jock O'Keefe, the other half of the gruesome twosome.

In 2018 Walley was cast alongside Aidan Turner in The Lieutenant of Inishmore, which opened at the Noël Coward Theatre.

Walley's performance won him the 2018 BAFTA for Breakthrough Brit. 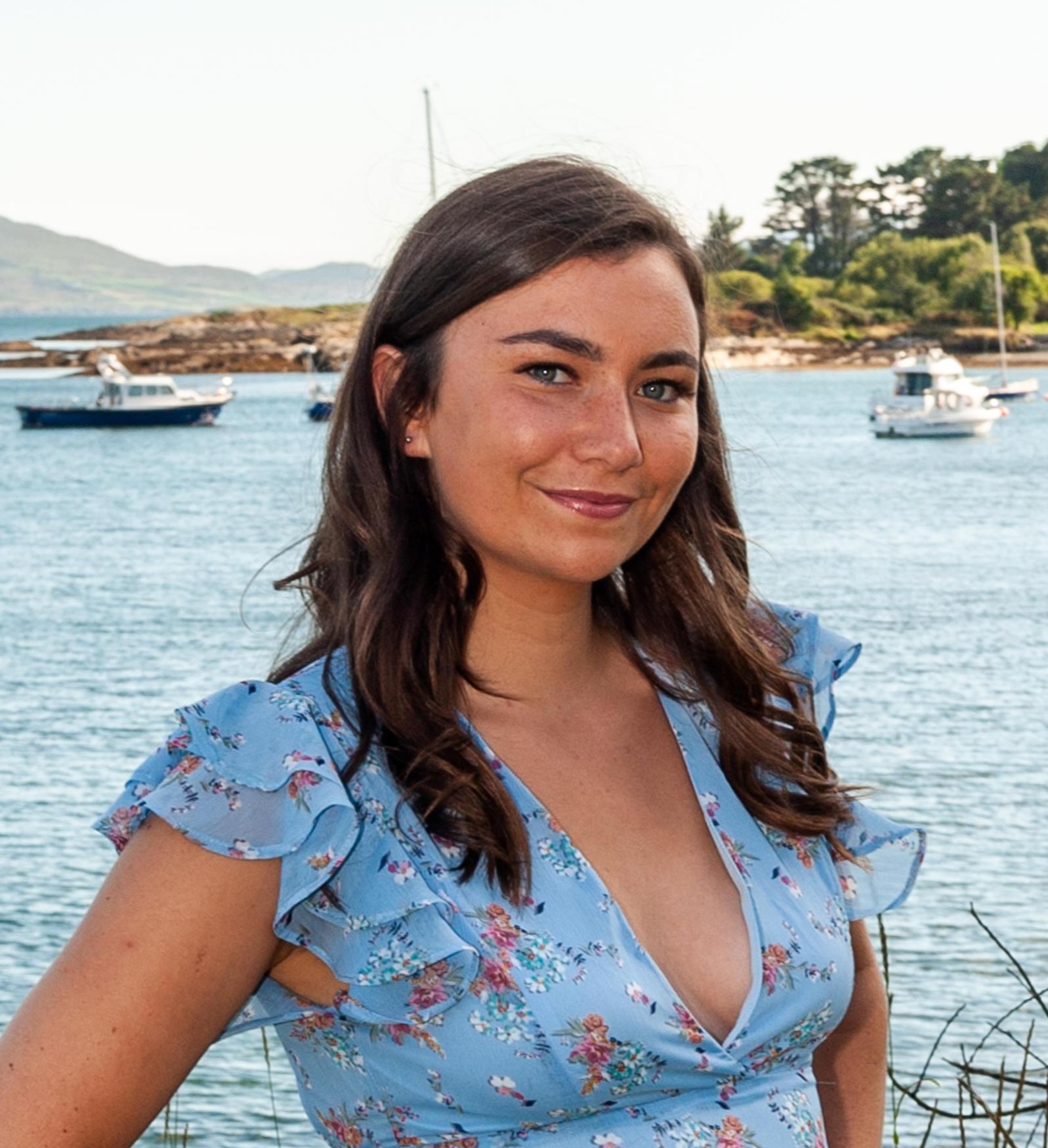 Barry has proved herself to be someone to watch out for, as she has shown off her amazing acting ability aged only 19.

Barry is a mental health advocate and openly discusses her battle with depression on her podcast Craicin’ Stigmas. 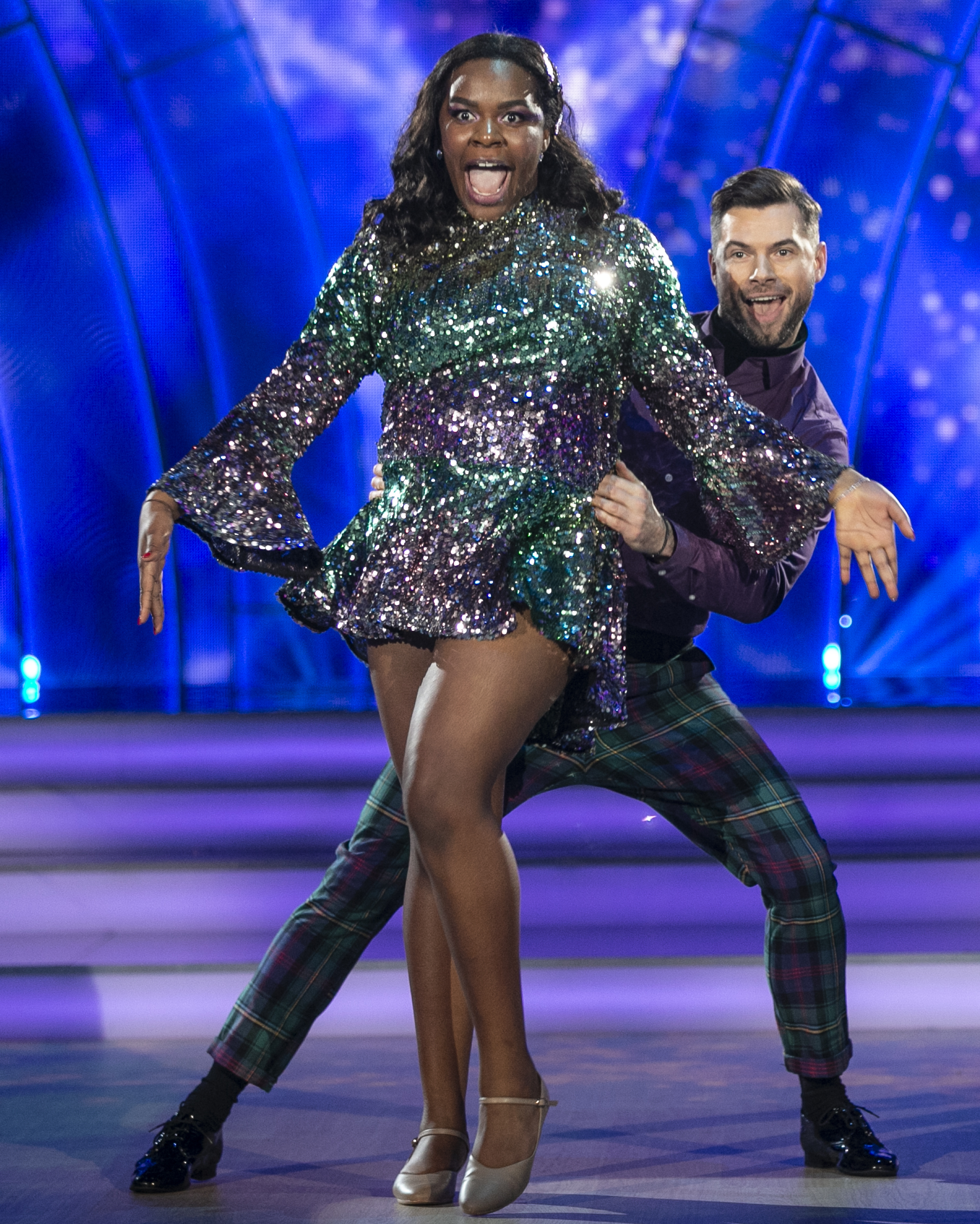 She appeared on 2019 series of the Irish version of Dancing with the Stars. 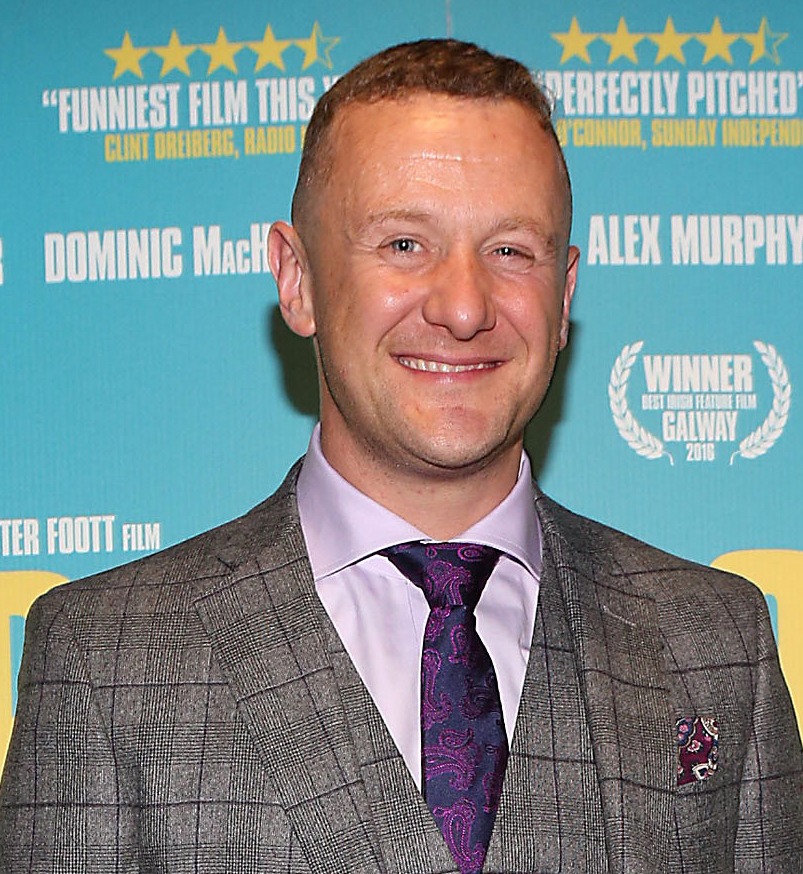 Gallagher appeared in The Young Offenders movie as Ray the drug dealer.

PJ presents PJ and Jim in the Morning with Jim McCabe on Classic Hits. 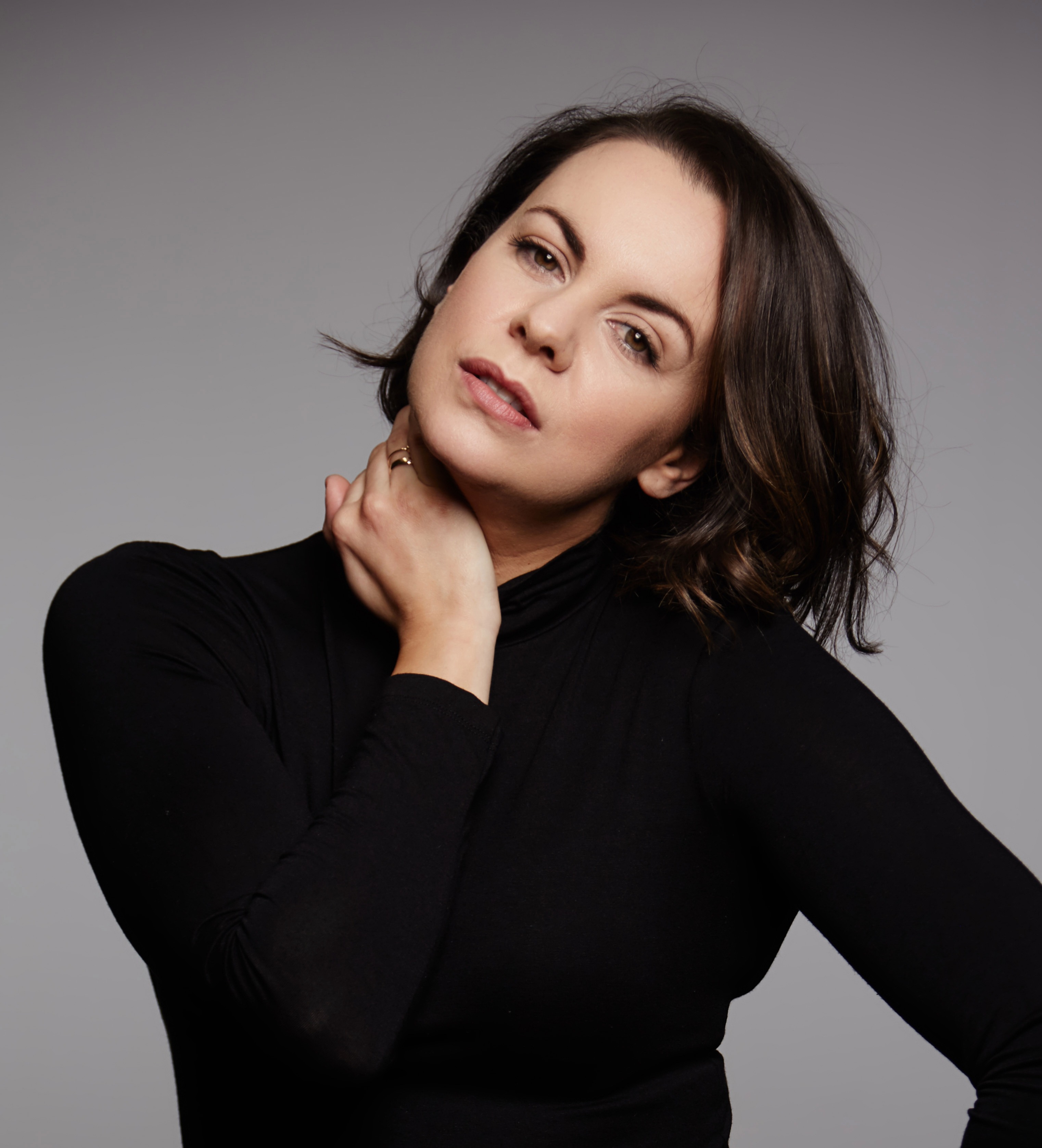 Rose was nominated for "Best Actress in a Supporting Role" at the 2017 Irish Film and Television Awards for her role in The Young Offenders movie.

Rose has appeared in shows such as The Tudors, Vikings, The Fear, Sacrifice, and The Centre. 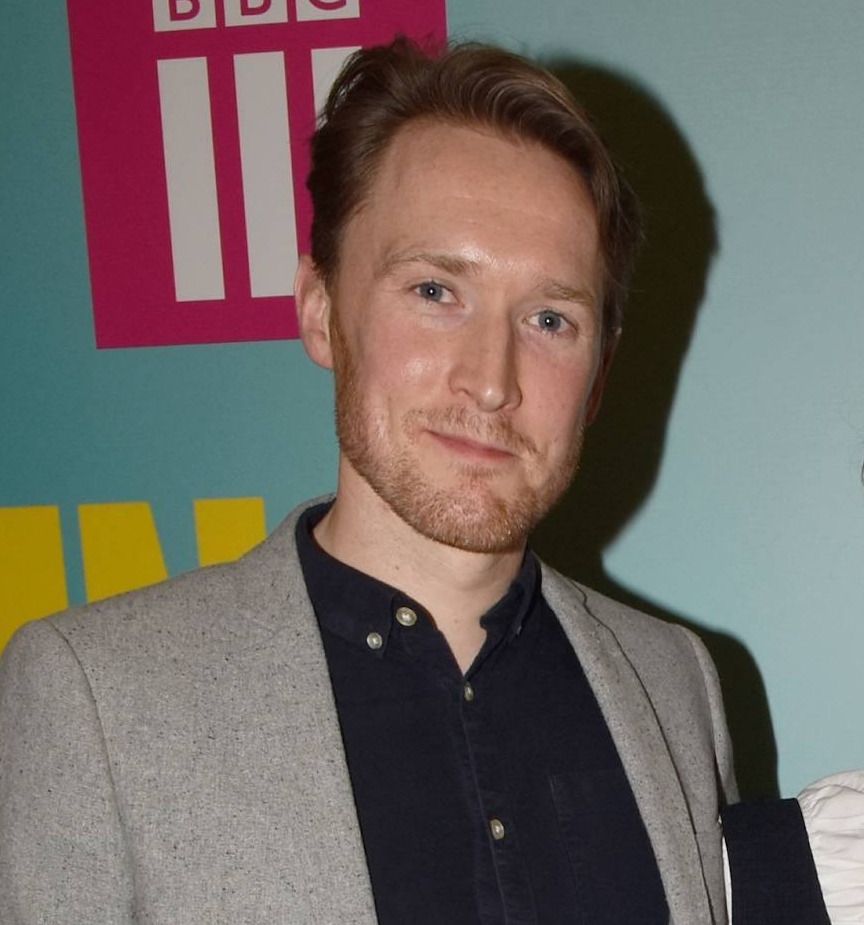 MacHale started acting while working towards his BSc in Microbiology in University College Cork.

He has appeared in Fitzgibbons' Budget Funerals, Ronanism, and The School. 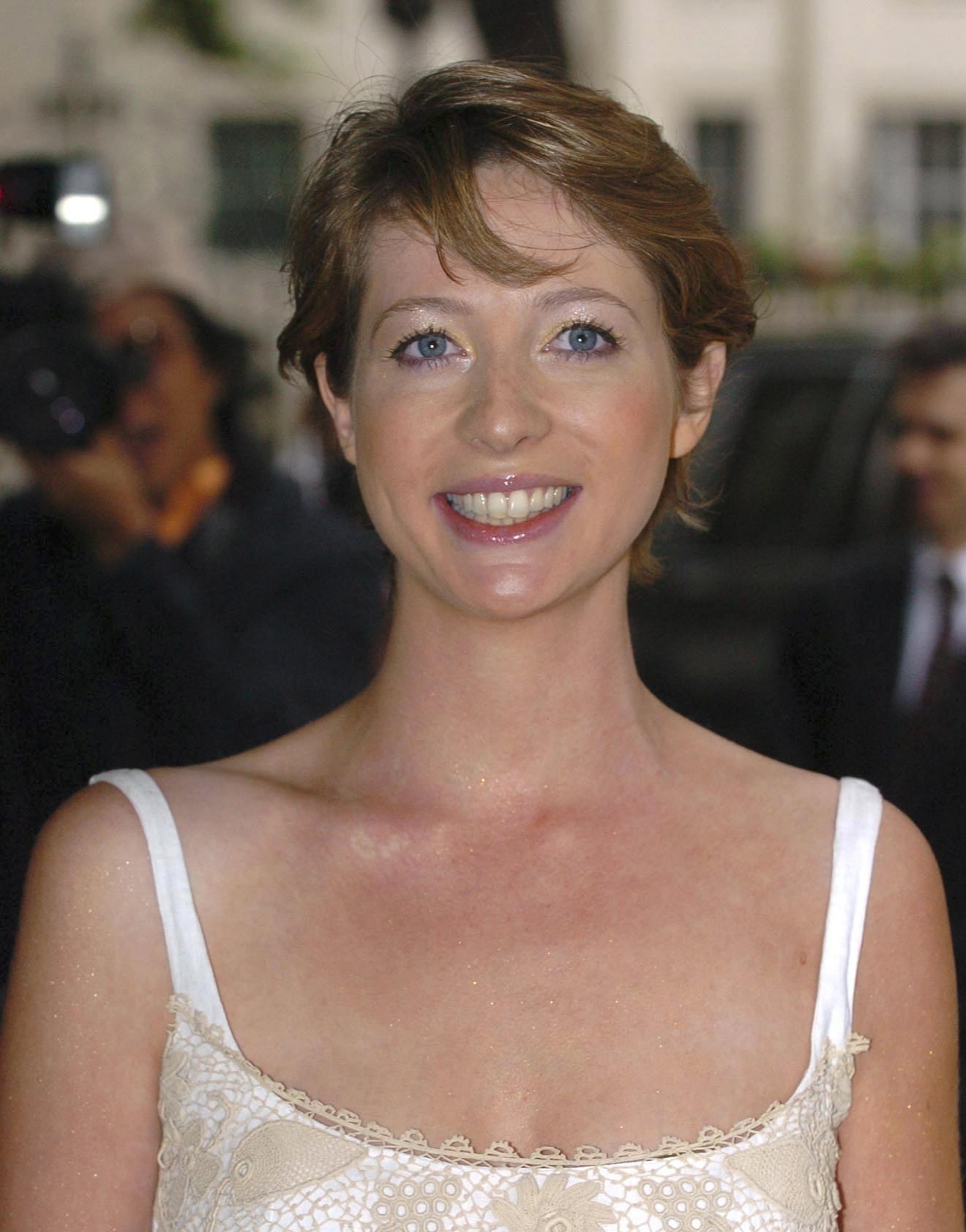 Orla Fitzgerald is the wife of Principal Barry Walsh is played by Orla Walsh.

Orla has had an illustrious acting career spanning TV, film, and stage.

She has appeared Law & Order: UK, Holby Blue, The Guarantee, Strangers in the Night, Crossed Lines, Speed Dating, and The Wind That Shakes The Barley.

He is an actor and writer, having starred in a number of short films and The Wind that Shakes the Barley.

He is from Cork, Ireland in real life. 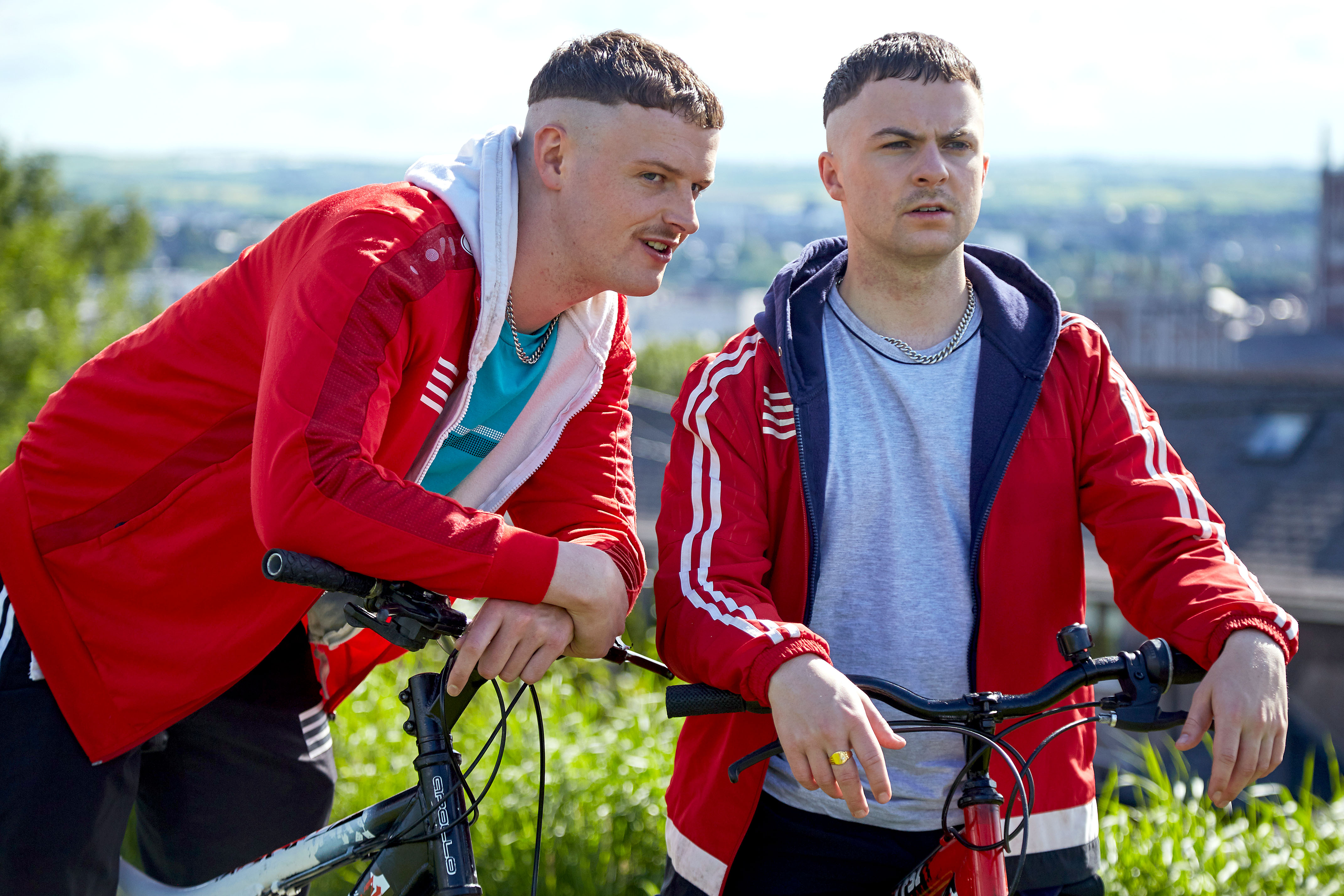 What time is The Young Offenders on BBC One?

This series consists of six episodes in total.

Fans can stream all episodes on BBC iPlayer.