Your Honor cast: Who’s in the Showtime series?

Season one of the limited series concluded in February of 2021. 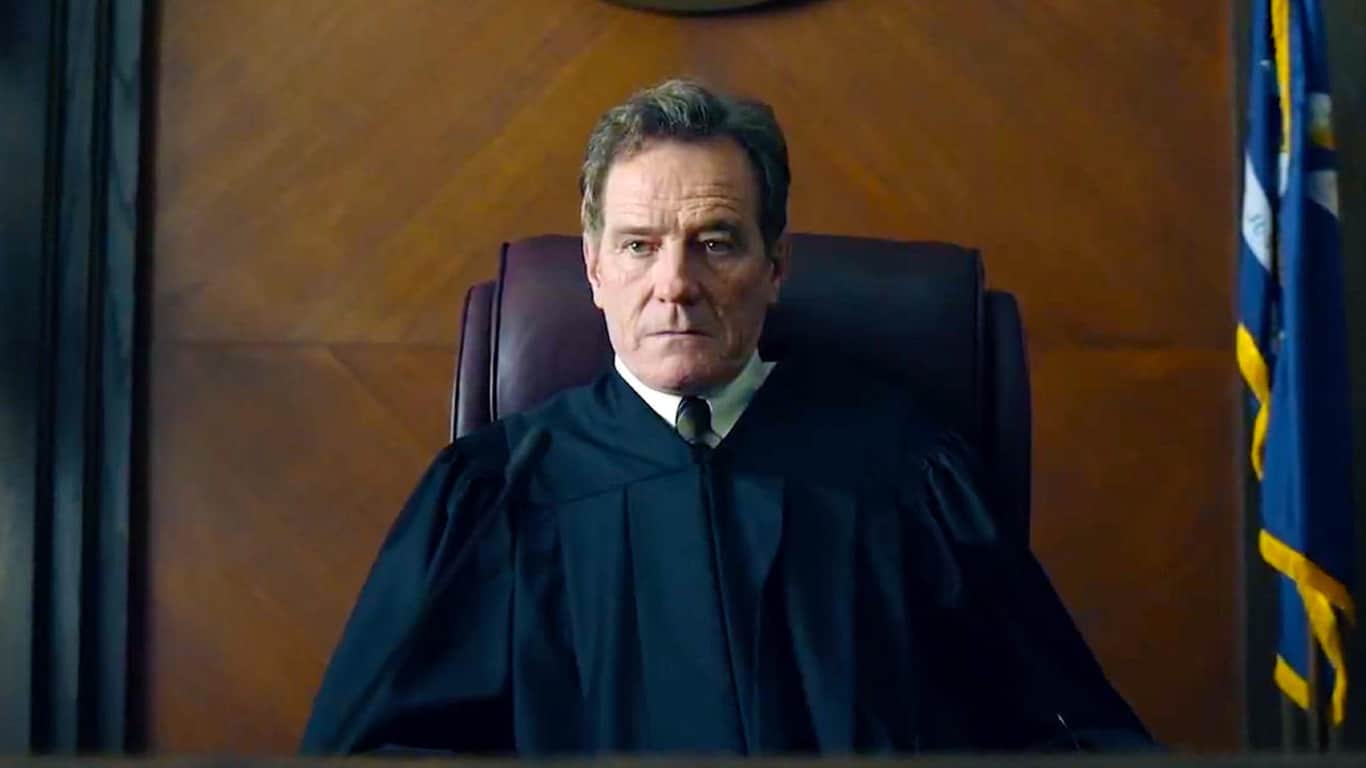 Who's in the cast of Showtime's Your Honor?

The cast of Your Honor includes:

Cranston plays a judge who is forced to confront "his deepest convictions" when his son is involved in a hit-and-run that involves an "organized crime family," according to the show description. 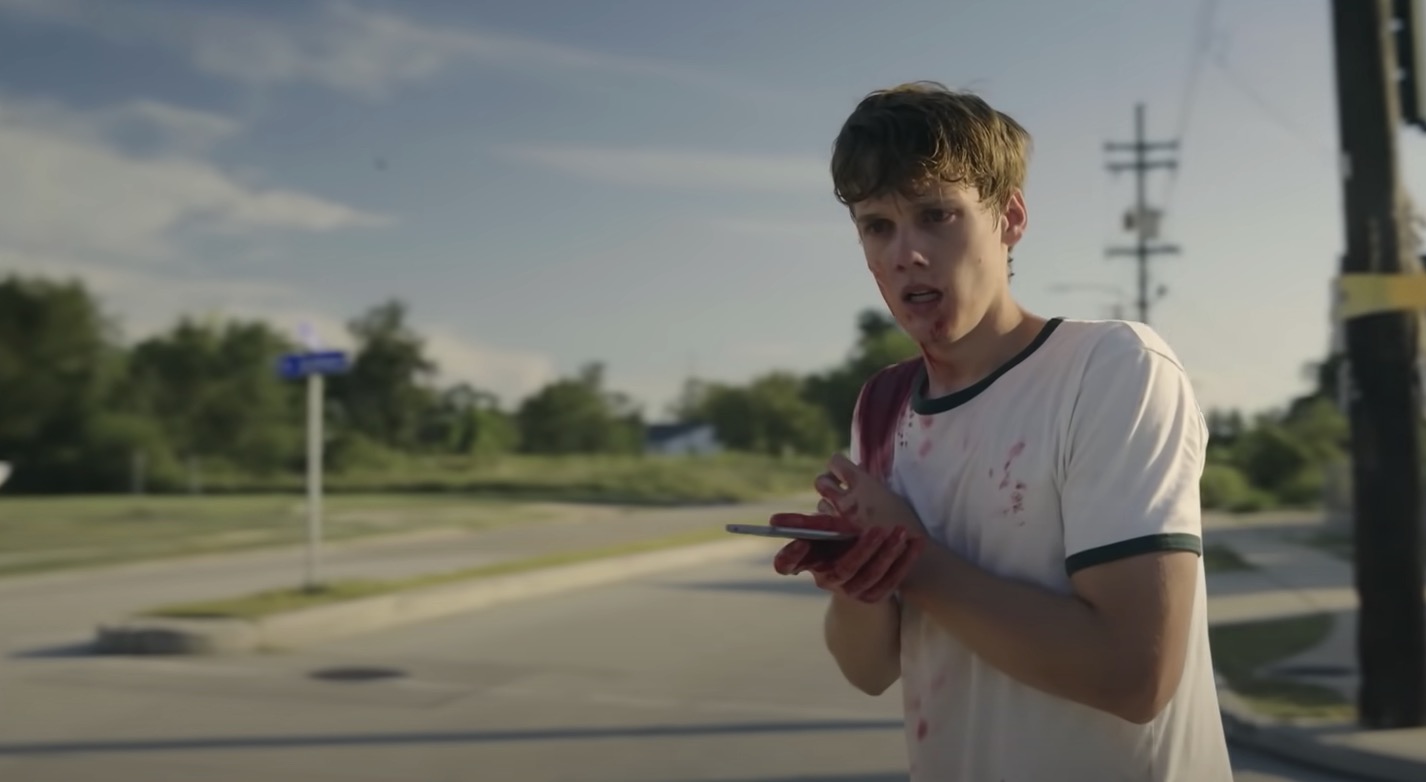 "He faces a series of impossible choices and discovers how far a father will go to save his son’s life," reads the description.

“Well there’s always going to be similarities because I’m the actor who played both characters!" the actor told Radio Times and other outlets.

“But when you look at the differences, Walter White was very methodical in his chosen journey, he planned it out and went there purposefully.

“With my character in Your Honor, it happens impulsively, he has to make an immediate decision on whether or not he can save the life of his child, and that’s his journey.” 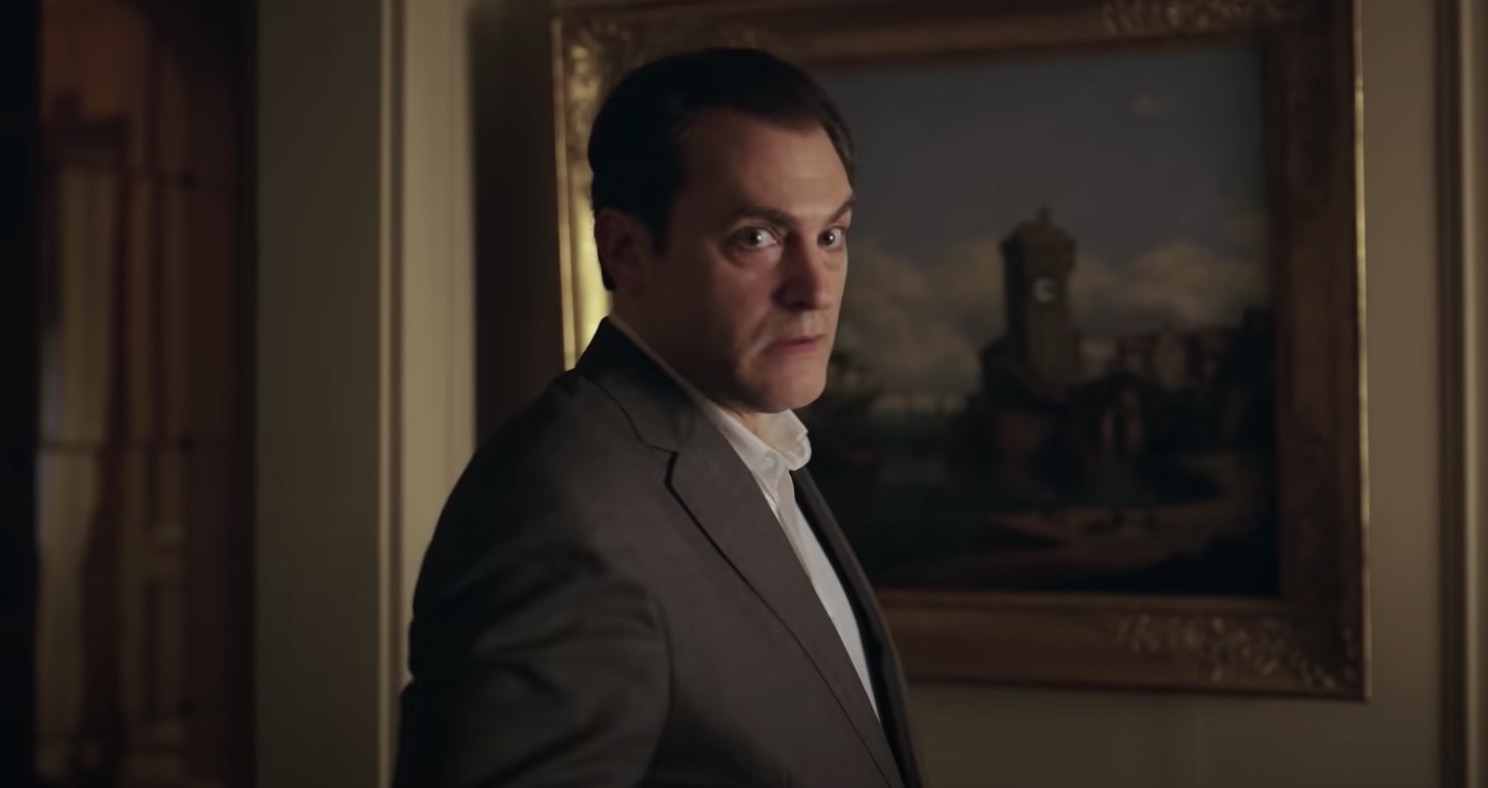 Your Honor is based on the Israeli show Kvodo, which launched in 2017.

“When I develop a character I do want to do as much research as possible, but in the case of watching another actor’s performance in a different iteration of the same story it didn’t feel helpful to me,” Cranston told Radio Times.

“I’m looking forward to seeing it now, because my work in this season has been completed so I can’t be influenced.

"And I certainly don’t want to steal something else that another actor has done, but once you watch something it gets in there so it’s best to stay away from it.” 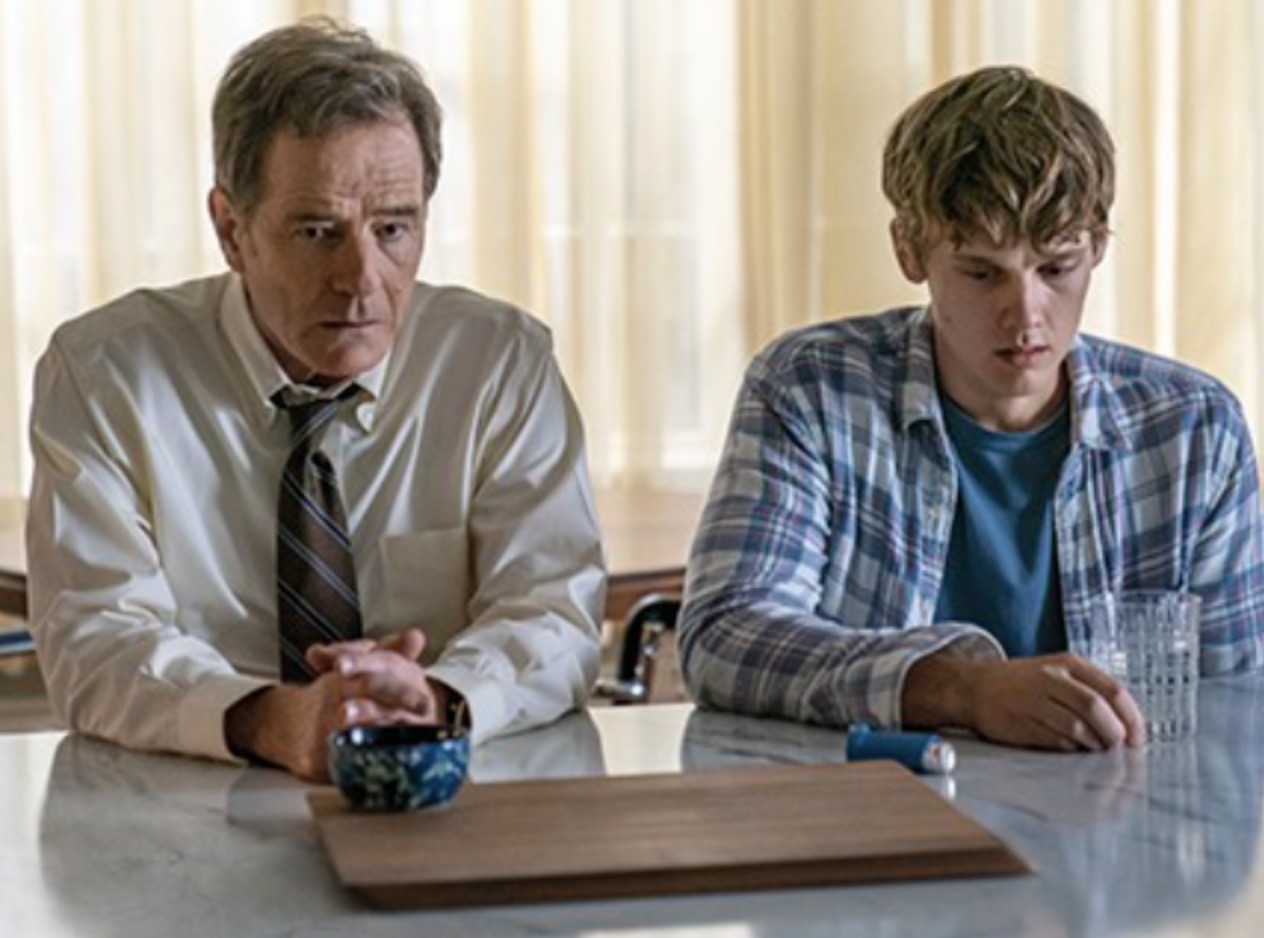 Will Your Honor return for season two?

Your Honor is a limited series and a season two is not planned – at the moment.

Showrunner Peter Moffat has said the show was written as if it would be for one season, but said he would be open to continuing.

“I would be being dishonest if I were to say to you that, as a writer, I don’t think about some of the things that might go in Episode 11,” he told Assignment X. 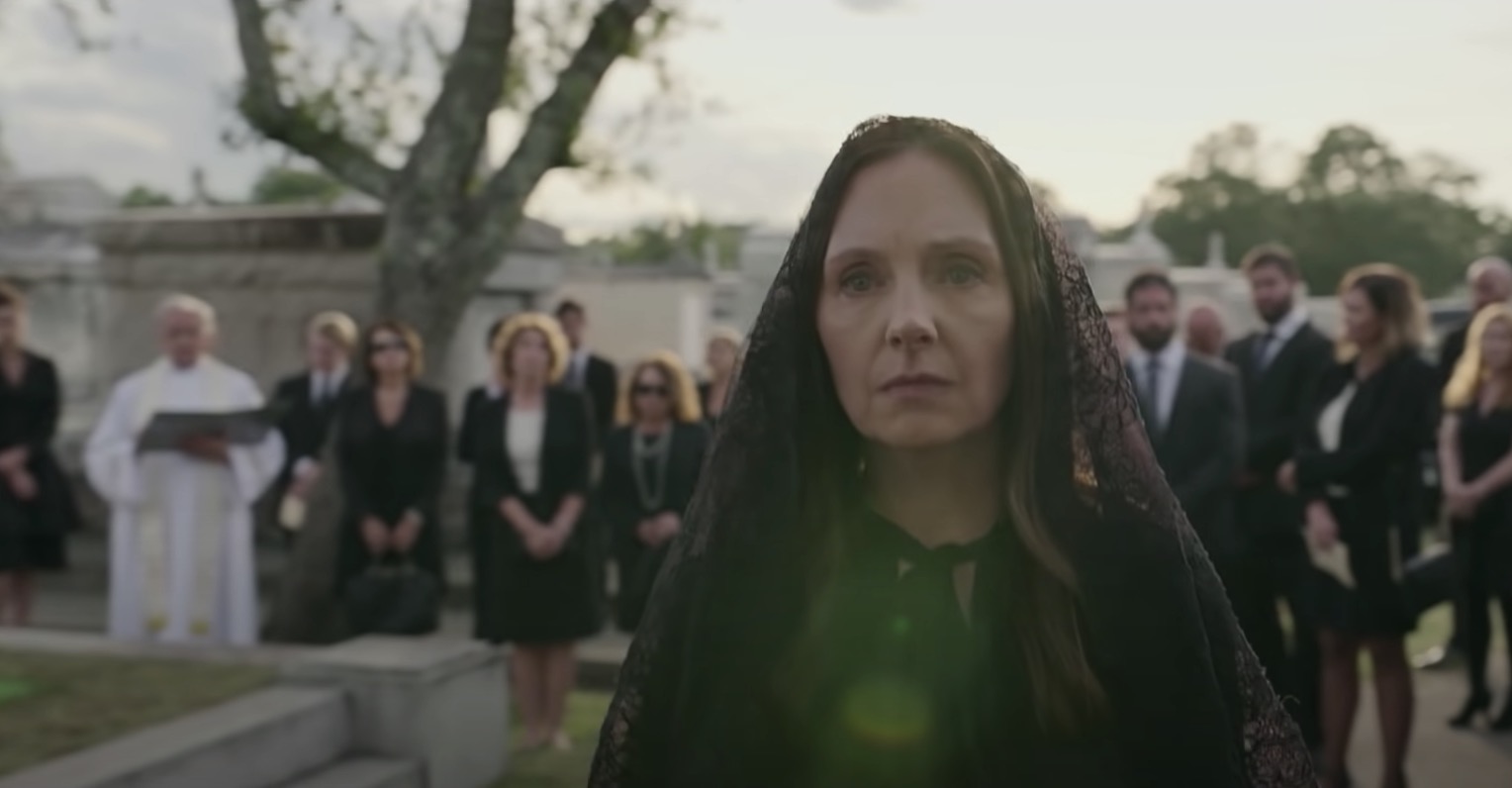 “Let’s hope people like it, and if they like it enough, then I guess there’s a conversation to be had.”

Regarding whether there will be a season two, actor Isiah Whitlock Jr told Assignment X: "I’ll be sitting in the café, waiting for the call."

Whitlock added: "And I want people to know that the show is honest. It’s a real good look, a metaphor for society.

"The show is just set in New Orleans, but you can take it and put it in a bunch of other different places. Those universal themes are going to remain the same.

Episodes of Your Honor are available to watch on Showtime and its website.