The project comes from the studio behind “I Can Only Imagine,” Kingdom Story Company and Lionsgate. 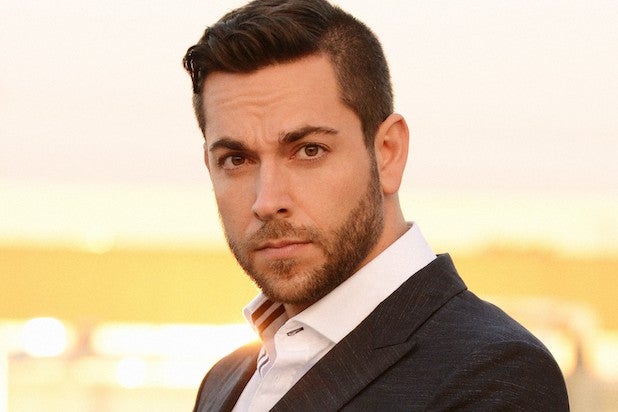 Zachary Levi will star as the father to a son with both autism and a rare bone disease in a drama based on a true story called “The Unbreakable Boy,” and the project comes from the studio behind “I Can Only Imagine,” Kingdom Story Company and Lionsgate.

Jon Gunn, who co-wrote and executive produced this year’s “I Still Believe,” has written and will direct the film based on a book by Scott M. LeRette with Susy Flory.

Levi in the film will play the father of a boy named Austin who has not just autism but also a rare brittle-bone disease. The film is how Austin’s dad comes to view him not as a symbol for something broken but that of an indestructible spirit, giving him the label “unbreakable” to speak to his physical and inner strength.

“The Unbreakable Boy” re-teams Levi with both Kingdom Story Company and Lionsgate, as Levi is also attached to star in “American Underdog: The Kurt Warner Story” as the two-time MVP NFL quarterback. “The Unbreakable Boy” however will be the next film from Kingdom Story Company, and Levi will then segue into “American Underdog,” which will begin production next year.

The Erwin Brothers Jon and Andrew Erwin, who directed “I Still Believe” and will also direct “American Underdog,” will produce “The Unbreakable Boy” through Kingdom Story Company banner. Jerilyn Esquibel and Peter Facinelli will also produce, and the film will be distributed wide by Lionsgate.

Zachary Levi will next star opposite Jodie Foster and Benedict Cumberbatch in Kevin Macdonald’s upcoming untitled film (previously titled “Prisoner 760”) and in Richard Linklater’s “Apollo 10½.” He’ll also star in Lionsgate’s “Under Cover” opposite Cole Sprouse and will reprise his role in the next “Shazam!” film “Shazam! Fury of the Gods.” He is represented by UTA, Untitled Entertainment, and McKuin Frankel.