The reality star, 21, went make-up free as she arrived at the launch of Ballers bar in Preston with her man just days after they shut down split rumours. 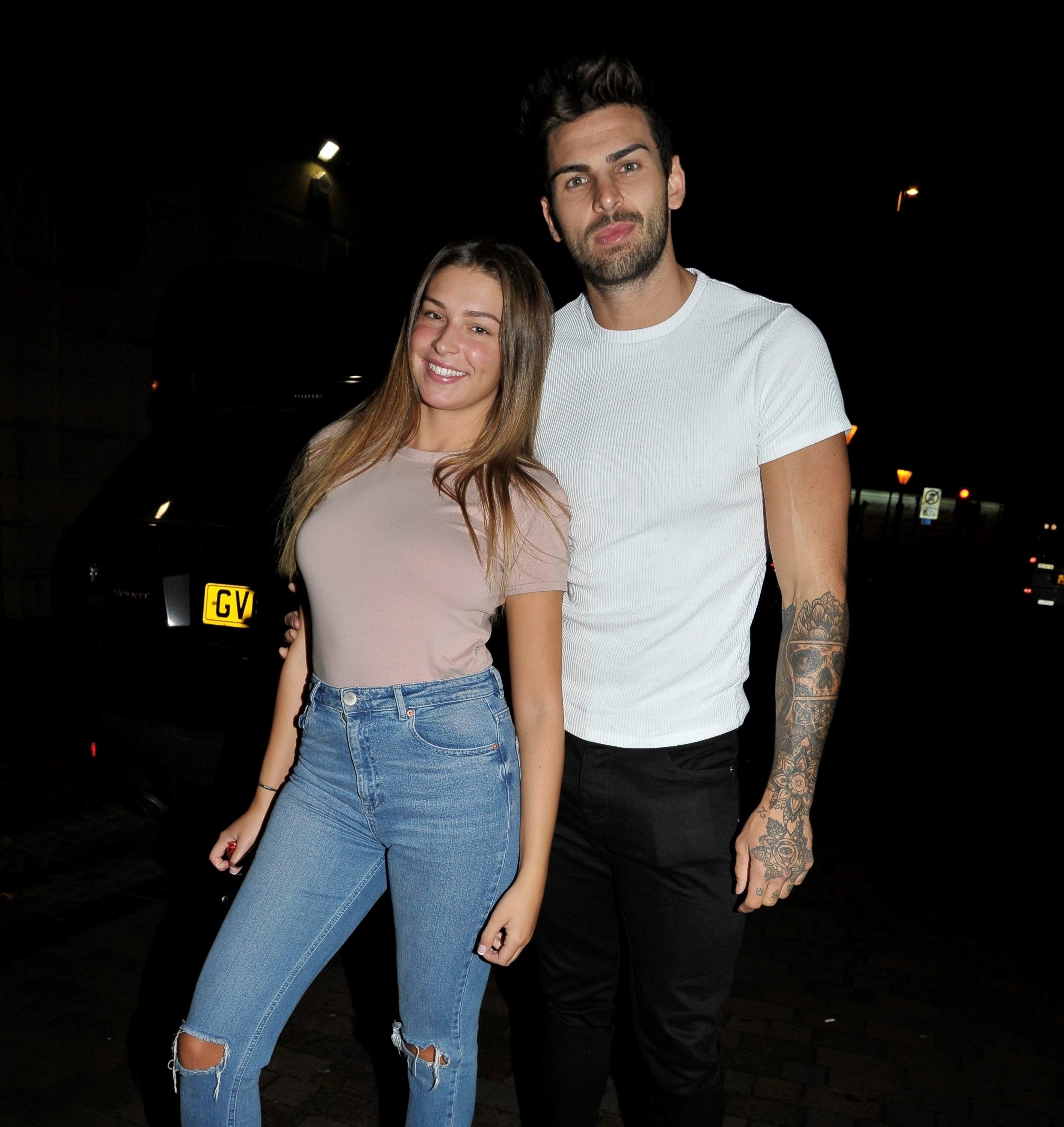 Rarely seen out of a glam outfit, Zara also chose to keep her style casual in a pink T-shirt, ripped jeans and trainers.

She looked to have taken style notes from beau Adam, who also kept it simple in a white T-shirt, jeans and black trainers.

The personal trainer appeared to be a fan of his girlfriend's more natural look as they cosied up for a snap before walking into the bar hand-in-hand.

Documenting their night on Instagram, Zara wrote: "I'm taking Adam's spotlight tonight and coming to his PA for a change! (I usually stay in bed in the hotel that's why he's so shocked!!)" 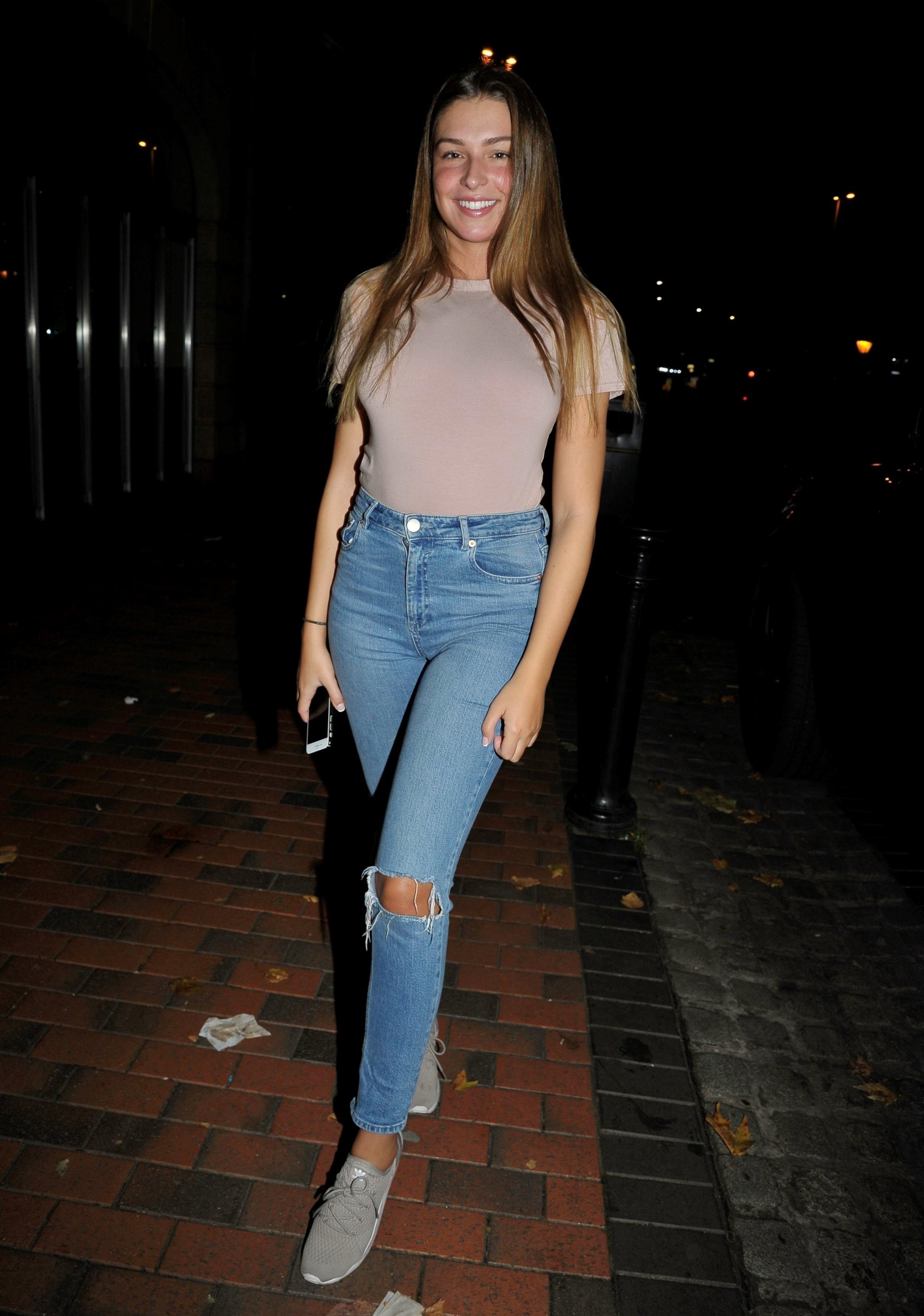 She later posted a snap of herself sitting in the bar with crumbs around her mouth, laughing: "Is it cool to wear no make up to a club and have red velvet cake around your face??? Yes it is."

Their loved-up snaps came just days after Zara was forced to deny she had split from the Geordie when he failed to turn up at an event with her.

Setting the record straight, Zara said on Instagram: "We didn’t have a joint PA – I had a PA and Adam said he might come if he fancies it – so I got his name put on the guest list just in case.

"But when the time came, he said he wanted to go to the gym and do some work instead. That is all." 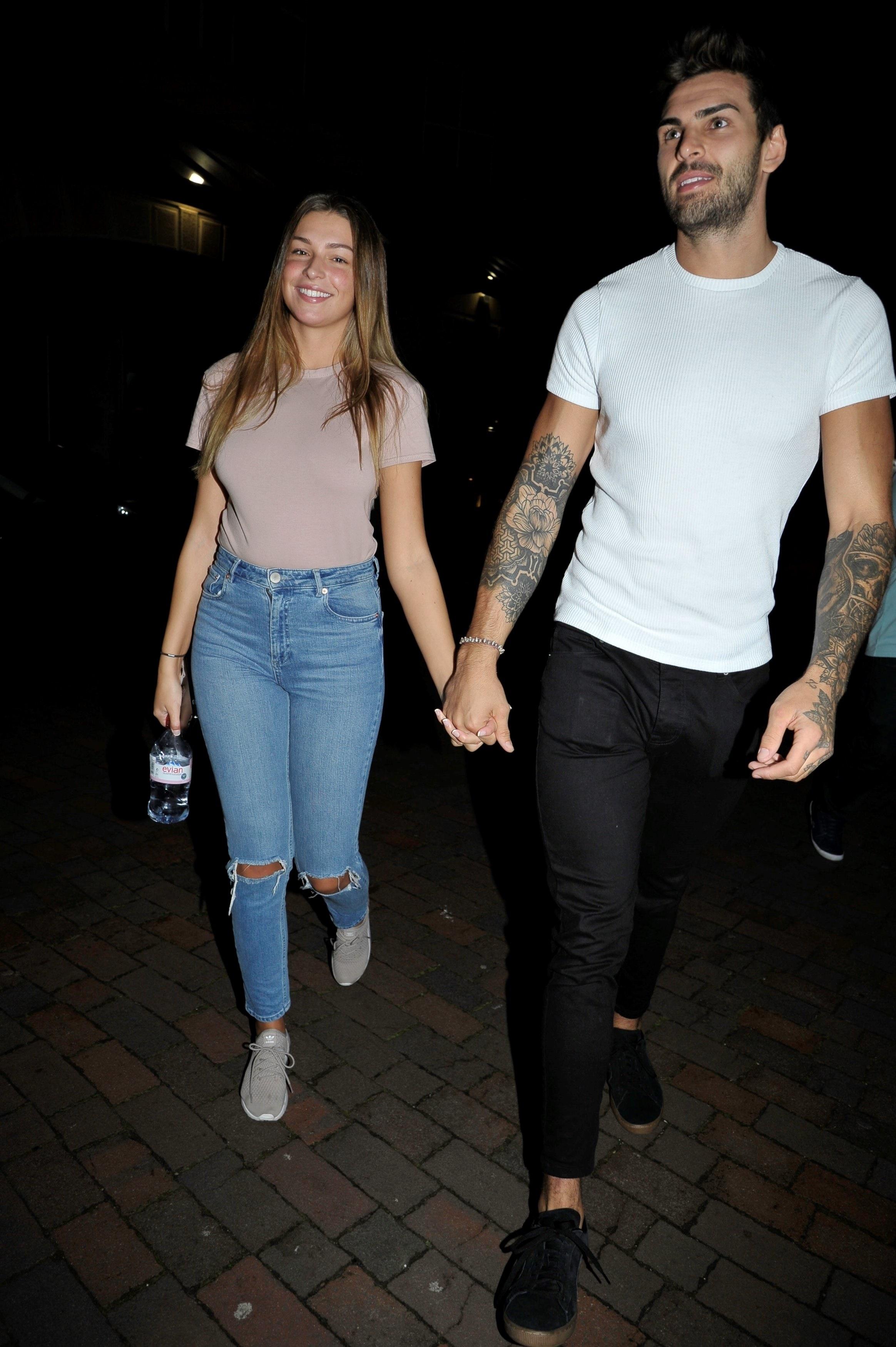 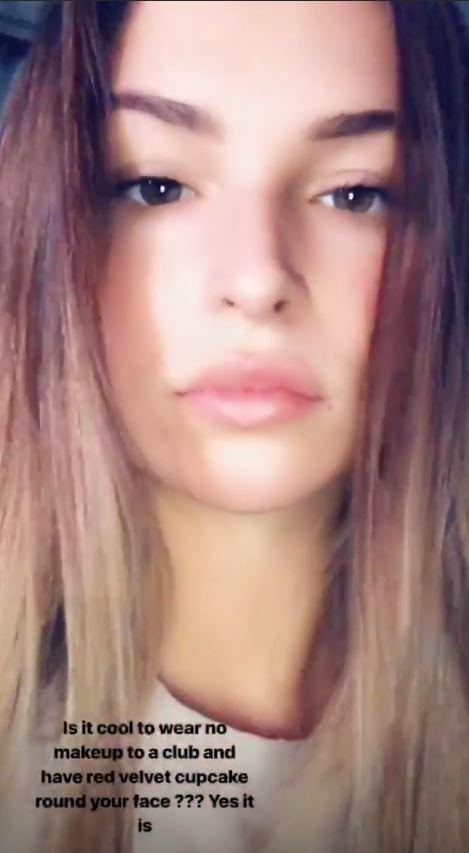 The pair also shared a snap of themselves in bed together to prove they're still going strong.

Earlier this week a friend of the couple revealed that they have already been on the hunt for a home together and are set to make the move any day now.

A source told Metro.co.uk: "They’re about to move in together and are really excited about the next chapter together."