Released in 2009, Avatar became the highest-grossing film of all time, swallowing up over $2.7 billion. The sci-fi epic starred Saldana alongside Sam Worthington and Sigourney Weaver. 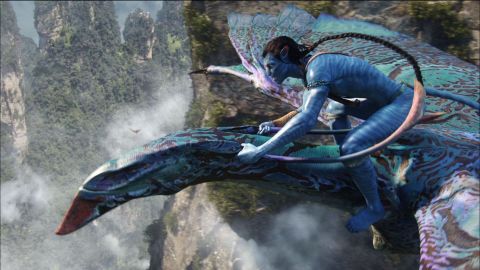 Confirming that they’re in the middle of production, and noting that water “plays a huge part” in the movies, he also said that the sequels will feature “never before seen parts of Pandora”.

Cameron added that the early results on the films “are beyond even our expectations”.

This comes after Cameron said that he thinks Hollywood is doing 3D movies wrong – and that the Avatar sequels will fix that. 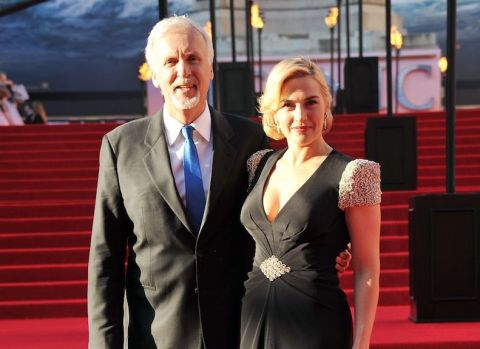 “At the time that Avatar was released there were about three or four thousand theatres worldwide that were digital 3D enabled projection systems,” he said.

“That said, I think that Hollywood has done 3D a disservice by embracing post-conversion, which to me is the wrong track.”