THIRTEEN teenage girls were rushed to hospital this morning when they fell ill after eating "sweets" at a London school.

Medics raced to La Sainte Union Catholic School in Highgate after the teens ate what they thought were sweets. 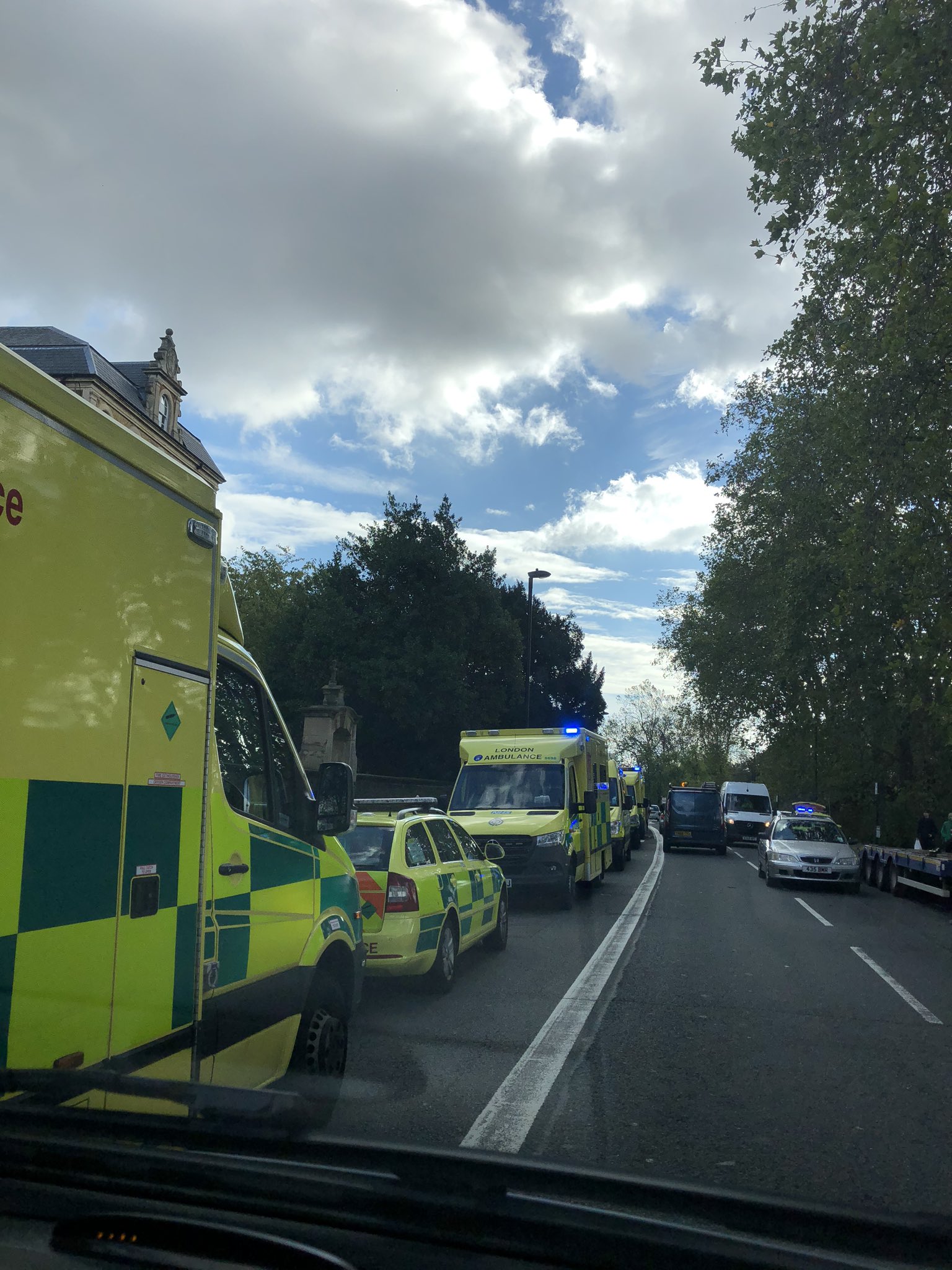 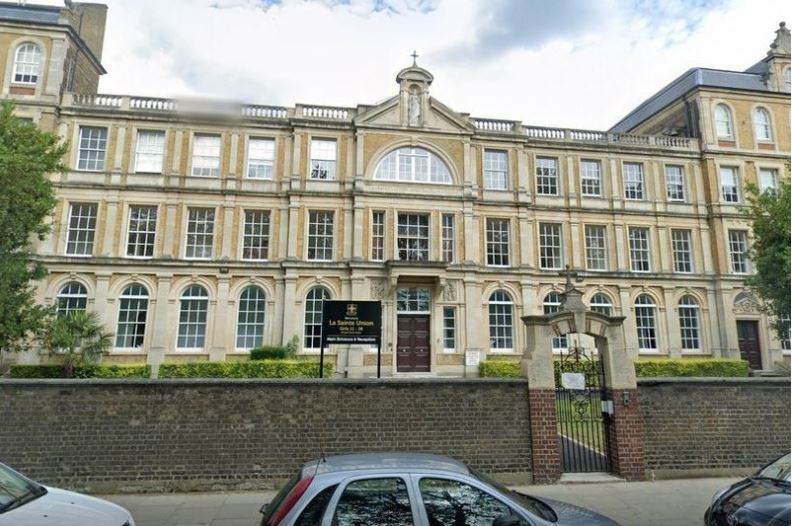 A Metropolitan Police spokesman said: "Police were called by London Ambulance Service at around 1145hrs on Monday, 5 October, to reports of children feeling unwell having eaten what they believed to be sweets at a school in Highgate Road, NW5.

"As a precaution, 13 children have been taken to hospital. Their parents have been informed. Nobody is believed to be seriously unwell.

"Enquiries are underway to establish the full circumstances.

"There has been no arrest. The school has not been evacuated."

It is not known exactly what the pupils ate before they felt unwell, or how old they all are.

In a statement the London Ambulance Service added: “We dispatched a number of resources including a clinical team leader, five ambulance crews, medics in cars and incident response officers.”

“We assessed thirteen teenagers at the scene and took them to hospital.”

The school, near Parliament Hill, is a secondary school and sixth form for girls. 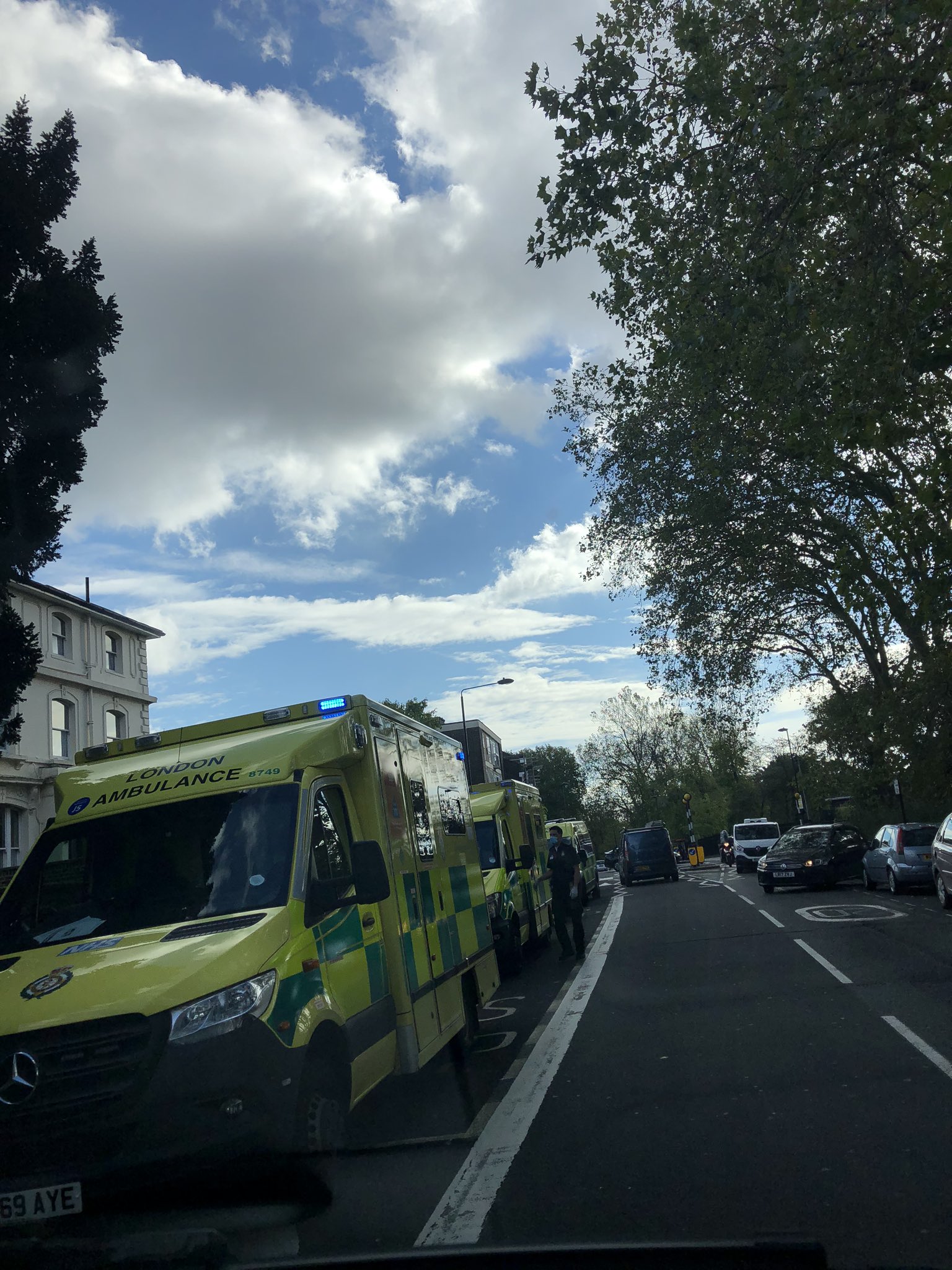 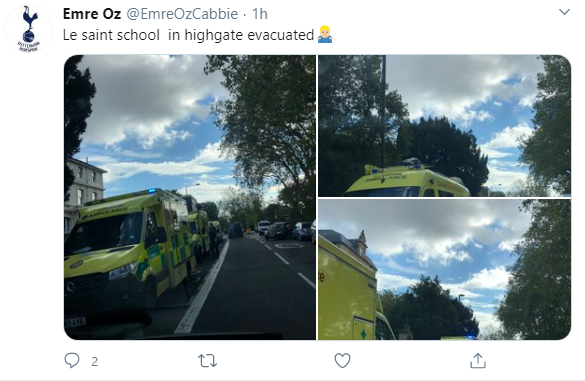