2 Fla. Women Vanished Separately a Year Ago, and a Police-Produced Podcast Aims to Find Them After coming home from a night out with friends in January 2020, 23-year-old Veronica Reyes-Diaz tucked her kids into bed before leaving her home again. The Tampa, Fla., woman hasn't been seen since, leaving behind her SUV with her keys, purse, wallet and cash in the vehicle.

Authorities in Hillsborough County who were left stumped by her disappearance had three weeks to search and scratch their heads before they were confronted a similar case.

On Feb. 6, another woman, 28-year-old Cieha Taylor, left around 4 p.m. from the home of her on-again, off-again boyfriend in Plant City, about seven miles and 15 minutes from where Reyes-Diaz lived in Dover. Cieha's car was located that night, abandoned but with its engine running on a nearby set of train tracks, with her cell phone, purse and other belongings inside. She, too, has not turned up since then.

Police have not declared either missing person case the result of foul play. Nor have they made a connection between the two disappearances. "We have no information at this time that would link them together," a Hillsborough County Sheriff's Office spokesperson tells PEOPLE.

But the two women's frantic and frustrated families are left to wonder, having bound their parallel searches to each other. The cases are featured on tonight and tomorrow's episode of PEOPLE (The TV Show!).

"This has brought our families together for one goal, to find our daughters," Veronica's father Fidencio Minjares tells PEOPLE special contributor Stephanie Bauer. "Every time I'm out searching for Veronica, I'm searching for Cieha, too."

In a pair of podcast episodes, the sheriff's office has laid out what they know about the mysterious disappearances of Veronica and Cieha (pronounced KAI-yah), in hopes the public might help find them.

"No one wants to go without answers," says Det. Tony Watson, a 24-year veteran of the sheriff's office, on one of the episodes. "There's nothing worse than just having that case out there, or being that family member, and going, 'We don't know what happened.'" In Veronica's case, investigators say she began her Friday night out with two friends by dropping off her two oldest children at her sister-in-law's house, leaving her youngest at home with her husband. Around 1 a.m. on Jan. 18, the friends took Veronica home. She picked up the kids at 1:10 a.m., drove them back to her house, and put them to bed.

At that point, according to investigators, the older children heard their mom go back out. Her husband noticed she was gone when he awoke at about 6:30 a.m. Outside, he saw the family's Chevrolet Yukon with Veronica's personal items inside — but not her cell phone. Her father said the phone still pinged in the area through the weekend, but by Monday it shut off without any messages or calls going through, he told Dateline NBC.

"She had had a history where she had left before, and had been gone for a couple days," said the detective. "She had even made some comments of, 'Being a mother, it's tiring on me. God, sometimes I just wish I wasn't a mother as much,' or 'I need a break,' so I'm sure that the family thought as well as anyone else that maybe she did. Maybe she just needed a break."

Yet Veronica and her husband — who was not the biological father of the older children — also had a court date for the following week to formalize their adoption. "Why arrange all this that you're going to adopt children if you have plans on leaving, or plans on disappearing?," said the detective. Cieha's disappearance three weeks later followed a phone call to a friend in which "she was definitely upset," Det. Joseph Florio said in the podcast dedicated to her case.

After leaving the Plant City home where she was living with her boyfriend and another man, Cieha was headed to her friend's home in nearby Lakeland but never arrived.

A passerby later that day spotted a vehicle that appeared to be stalled on a rural railroad crossing and alerted authorities. A deputy and a police officer who responded found the vehicle with its motor running, but only moved it off the tracks and secured it at the roadside — which is where the mother of Cieha's boyfriend saw it parked three days later and recognized it as Cieha's black 2000 Toyota Solaris.

The mother alerted her son, who told her, "Oh, there's something wrong," said Florio. They then called the friend in Lakeland, and ultimately had the car delivered to Cieha's mom.

"As soon as I knew the phone and the keys were in the car," Canitha Taylor told the podcast, "I was worried."

She described her daughter as a "bubbly" young woman with "a sweet and loving personality," but one who also had experimented with drugs and fallen in with a group that her mother didn't like.

On the day Cieha was last seen, her boyfriend and his friend told authorities that she was not acting "as she normally would," according to the detective. "They described her as more erratic and possibly going through some type of mental crisis of some sort."

But that's where her trail stops.

"She's still very present to me, but physically not," Canitha Taylor tells PEOPLE. "So even when I think there's a small bit of hope that she's still out there, God, I hope she's okay and that she's safe, but I'm already preparing myself for the worst anyway. Because it just, after a year, this hope starts to diminish. But I still have a little bit of hope she's somewhere."

The sheriff's office asks anyone with information about either missing person to call 813-247-8200.

• With reporting by STEPHANIE BAUER

The show is hosted by Kay Adams and Lawrence K. Jackson with correspondents Jeremy Parsons and Sandra Vergara. You can also stream the show daily at 7 p.m. ET/4 p.m. PT on People.com, PeopleTV app (OTT) and PEOPLE's Facebook, Twitter and YouTube accounts. 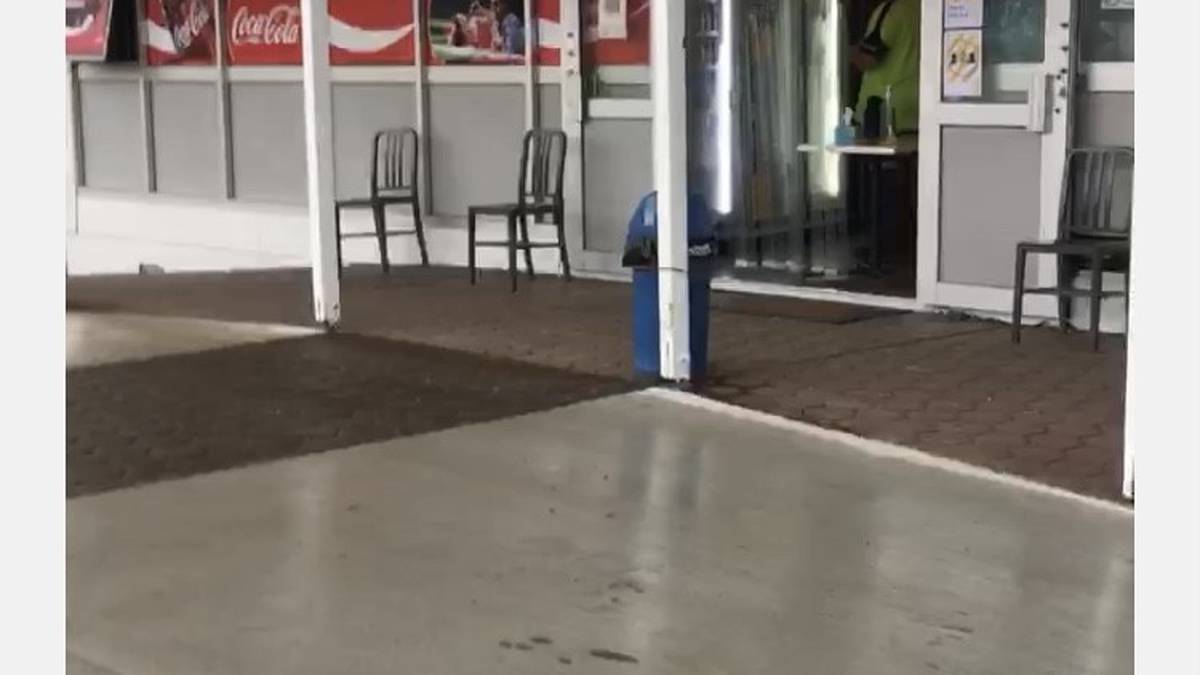 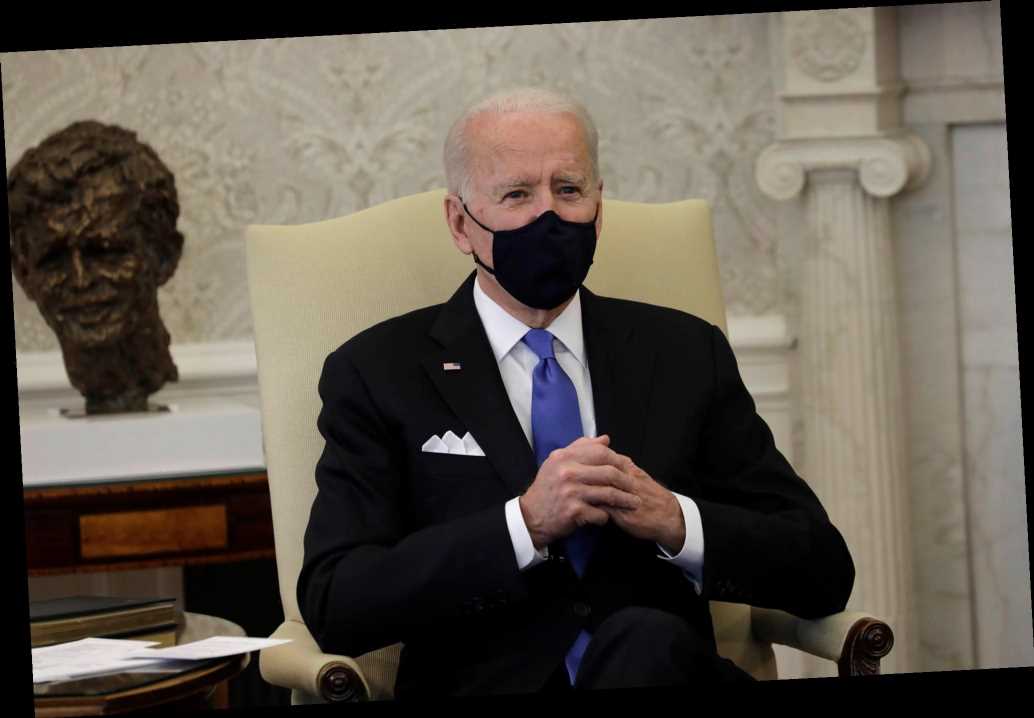