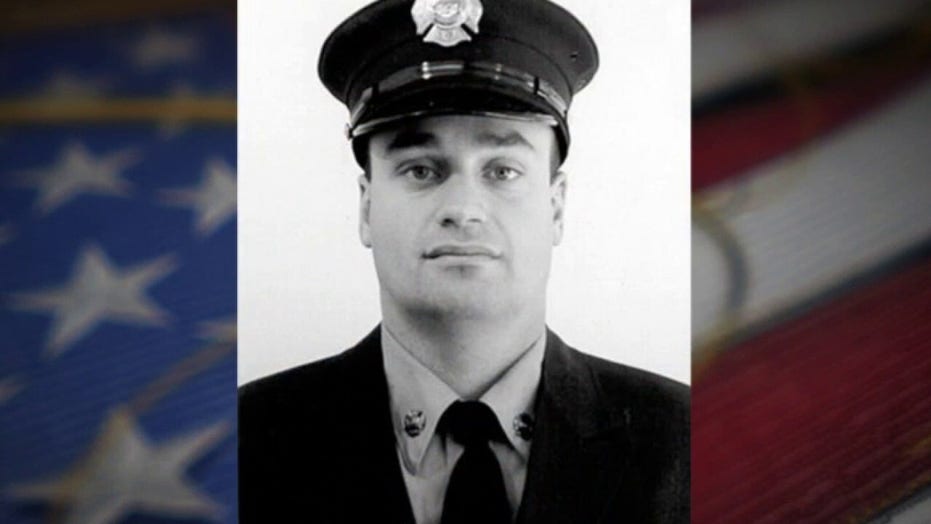 Frank Siller, the philanthropic brother of a fallen 9/11 first responder, finished his 537-mile journey on Saturday from Washington D.C. to New York City in honor of the thousands who lost their lives in the attacks 20 years ago.

Siller walked through six states in six weeks, beginning at the Pentagon, the scene of one of the attacks on Sept. 11, 2001, then making his way into Shanksville, Pennsylvania. He book-ended the “Never Forget Walk” on Saturday morning “retracing his brother’s final footsteps,” according to a press release from the Tunnel to Towers Foundation, which Siller and his siblings founded in honor of the fallen.

Stephen Siller was 34 years old and was driving home from his overnight shift on the morning of Sept. 11 when he heard the news of a plane that had crashed into the North Tower. He abandoned the day’s plans to play golf with his brothers and instead headed toward the World Trade Center.

He made it to the entrance of the Brooklyn Battery Tunnel, but the roadway was closed. Instead of driving into lower Manhattan, he climbed into his roughly 60 pounds of gear and ran there. The married, proud father of five ultimately lost his life.

The 9/11 attacks claimed the lives of 2,977 victims, including 343 FDNY firefighters, 23 members of the NYPD and 37 Port Authority police officers, and countless others.

The Tunnel to Towers Foundation has since raised $250 million, and counting, for American heroes.