A brutal 24-stone killer and rapist who ‘fell asleep, snoring, on top of his trapped victims’ after sexually attacking them has been jailed in Russia.

Described by relatives as a model family man, heavyweight bulldozer driver Pavel Shuvalov, 52, has been locked away until the year 2045.

The ‘mass rapist’, married to a respected teacher with two children, had a secret life as a maniac, a regional court in Irkutsk was told.

Shuvalov murdered two of his victims in a reign of terror in Tulun stretching from 1992. 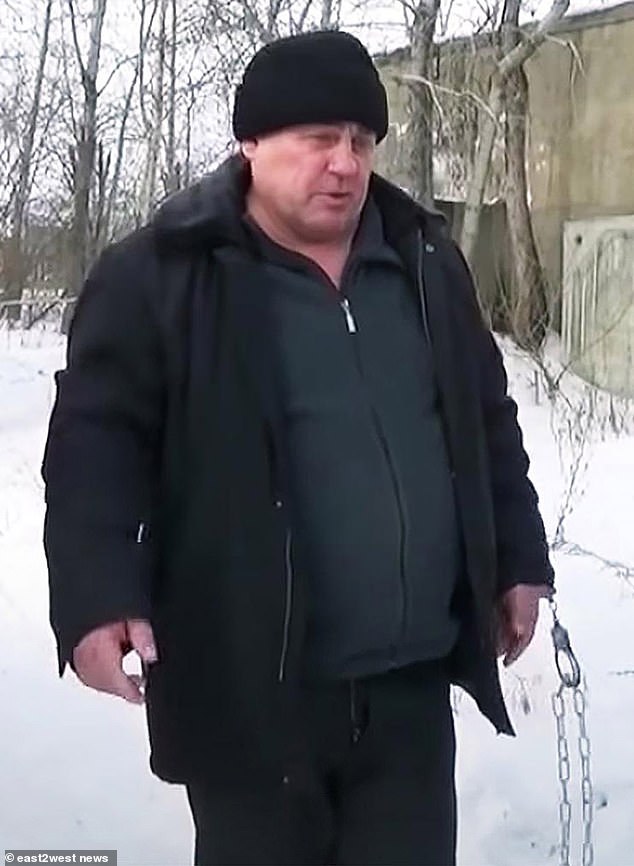 Brutal 24-stone killer and rapist Pavel Shuvalov, 52, (pictured) who ‘fell asleep, snoring, on top of his trapped victims’ after sexually attacking them has been jailed in Russia

Police say they have evidence of 60 rapes, including his confessions, but in many cases victims – aged between 13 and 40 – refused to testify or the statute of limitations applied because he had evaded police for so long.

Police investigator Evgeny Karchevsky said a ‘characteristic feature of his crimes’ was falling asleep after raping his victims who could not escape because of his 24-stone weight.

‘Very often, immediately after the rape, the maniac fell asleep right on top of the victim,’ he said.

‘The victims say that with his huge weight he simply enveloped the woman lying under him and began to snore. 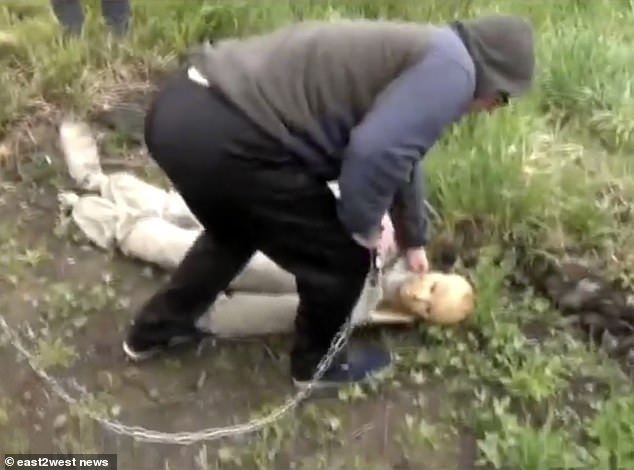 Pictured: Shuvalov in handcuffs during a police recreation at a crime scene

‘It was impossible to break free from under this (24-stone) bulk.’

One victim, Valentina Danilova, who waived her anonymity, said: ‘He attacked me and my cousin from behind, with a knife.

‘It was over 17 years ago, but I still remember everything so clearly.

‘At first I tried to escape, but cut myself on a knife, blood flowed down my clothes and leg.

‘I realised that it was too dangerous, and I stopped trying to run.

‘He took us to a maternity hospital building site by the road, threw his jacket on the floor and tormented us for several hours.

‘I lost my voice screaming but no one came to help.

‘I managed to escape to get help when he fell asleep on top of my cousin.’

Another victim said: ‘Only when he was already snoring could I eventually pull myself free and escape.’ 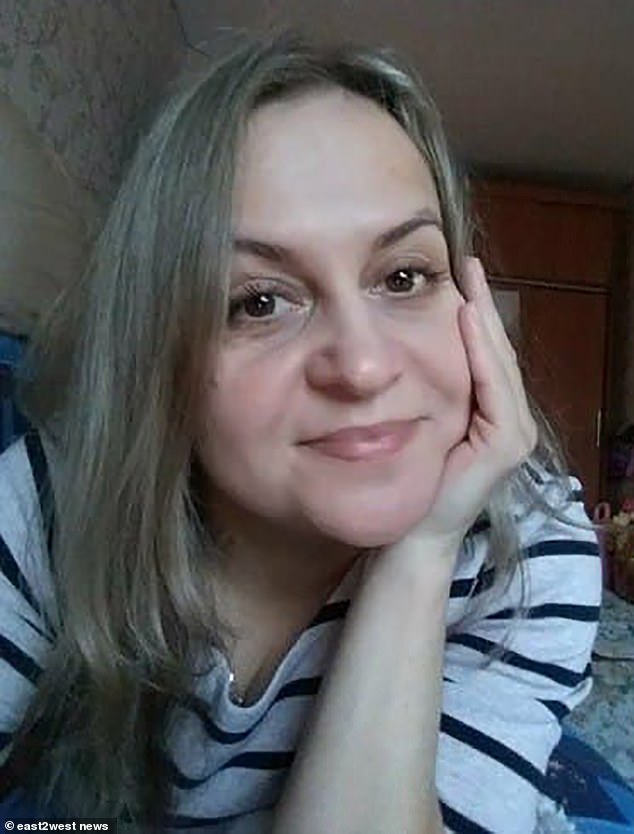 One victim, Valentina Danilova (pictured), who waived her anonymity, said that she was attacked over 17 years ago

Former police investigator Artyom Dubynin said: ‘He held a knife to the throat of each of his victims so they couldn’t fight back.’

The accused ‘could torture his victims for the whole night or several hours’.

A series of police blunders meant the so-called ‘Tulun Maniac’ was allowed to continue his reign of terror for almost three decades, it is reported.

A woman identified as Victim number 8 said Shuvalov – who smelled of diesel – should face castration.

‘Give him to me now and I would castrate him myself. Honestly, my hands won’t shake.

‘So many years have passed and I have always had this desire.’

His ‘shocked’ adult son said: ‘I don’t believe that my father could lead a double life.’ 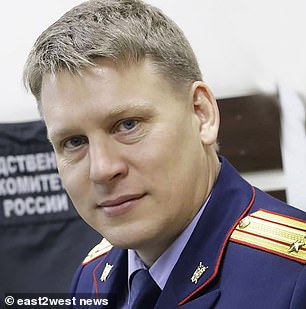 His daughter-in-law told Komsomolskaya Pravda: ‘He is a kind, sweet man.

‘Don’t you think his wife wouldn’t have suspected anything if he was committing crimes?

Some 15,000 men were subjected to genetic tests during the investigation.

In all, around 3,000 men were interrogated before the suspect was held.

Shuvalov was convicted for double murder and two specimen charges of rape, and sentenced to 24 years in jail.

He must spend a further 22 months under house arrest.