Los Angeles police say they responded to a call Thursday morning of a body in the river.

The man was identified as retired Dr. Frank Meza, whose time in the Los Angeles Marathon four months ago shocked runners around the world.

Meza was disqualified from the marathon this week due to alleged cheating after he posted a time of 2:53:10, more than an hour faster than the 4:10:07 run by the second fastest finisher in his age group. 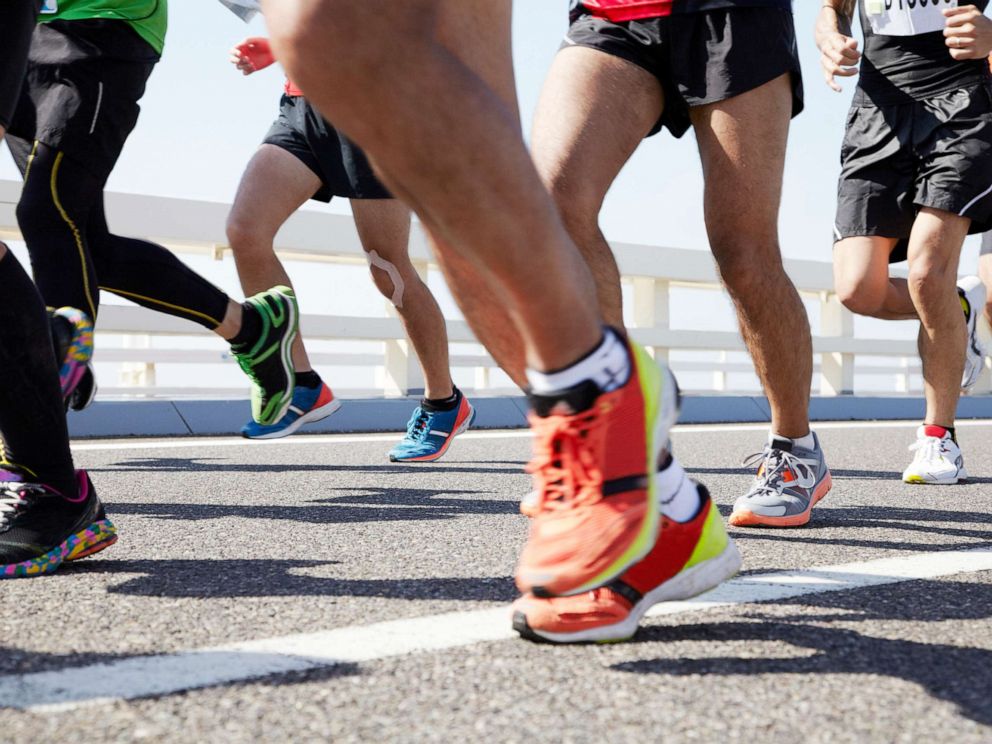 Meza claimed that he left the course to look for a bathroom and not a shortcut. His finish time would have been a record for his age group.

Meza was also facing scrutiny for other marathon times, including his finish in the 2019 Sprouts Mesa-Phoenix Marathon.

Marathon investigator Derek Murphy said he was deeply saddened to learn about Meza’s death. Murphy said his heart goes out to Maza’s family and friends, and that he would comment on the investigation at a later time to allow those close to Meza to grieve.

His cause of death is currently under investigation pending autopsy results, according to the Los Angeles County Coroner.