8,000 foreign tourists allowed into UK every DAY despite Brits being banned from travelling

THOUSANDS of foreign tourists are being allowed into the UK every day despite Brits being banned from travelling.

Of the 20,000 people arriving at British borders, around 40 per cent – or 8,000 – are holidaymakers, according to Border Force estimates shared with The Times. 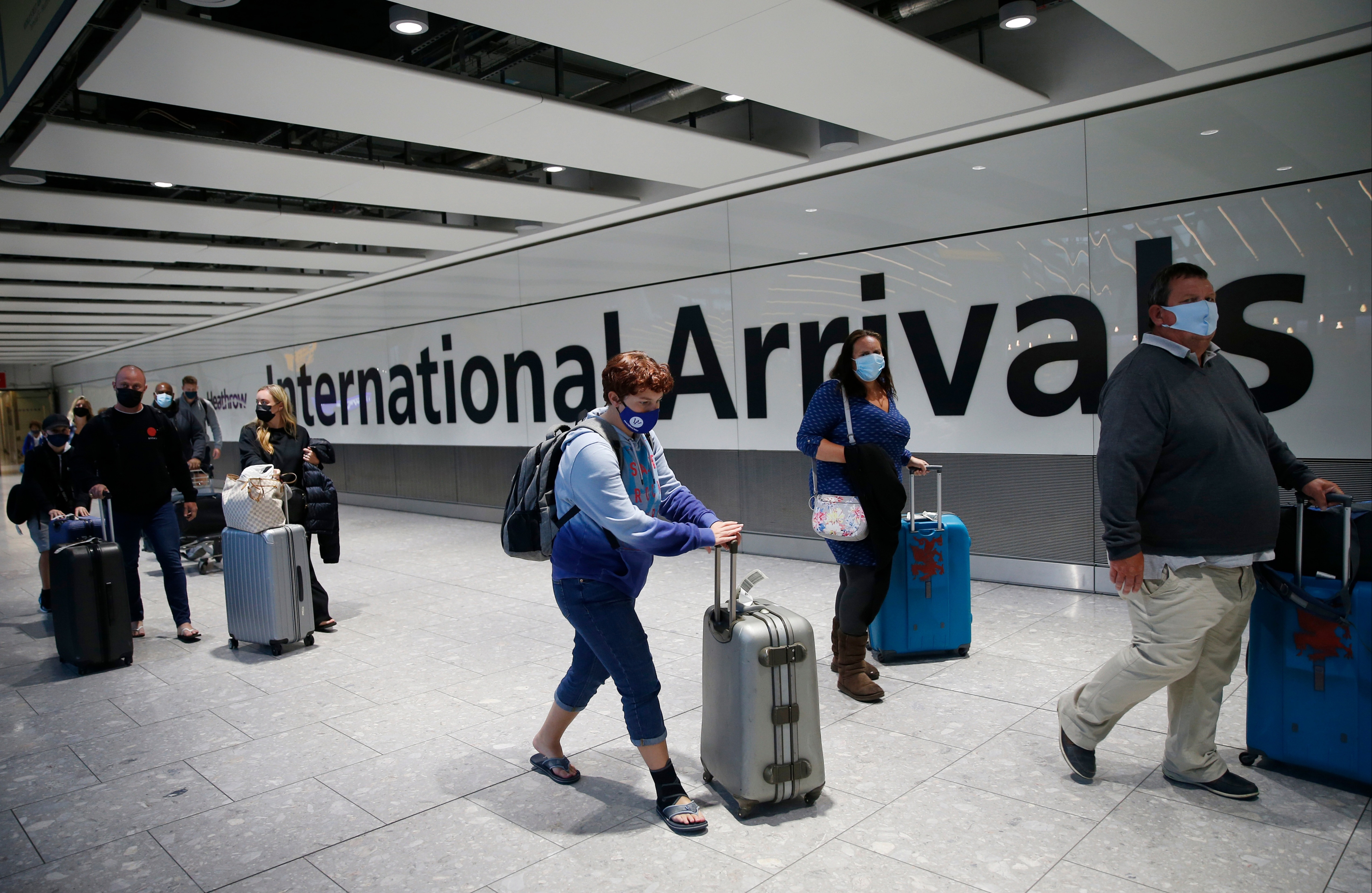 Hundreds of visitors are granted holiday visas issued by the Home Office.

One visitor from Peru was granted a visa after writing on their application form that the reason for their trip to the UK was to "visit Big Ben".

A Border Force source said hundreds of people visiting the UK each day are "basically coming here on a two-week holiday" and the agency has "no grounds to refuse them".

"As long as they’ve got an address where they say they’ll quarantine, and they’ve completed their pre-departure tests, they’ve got their certificates and everything else, they’ve got means and a return ticket, we’ve got no grounds to refuse them," they added.

Almost half of people arriving in the UK are tourists, but this jumps to 80 or 90 per cent at Gatwick and Eurostar terminals.

The proportion at Heathrow Airport is between 20 and 30 per cent, according to data gathered by whistle-blowers. 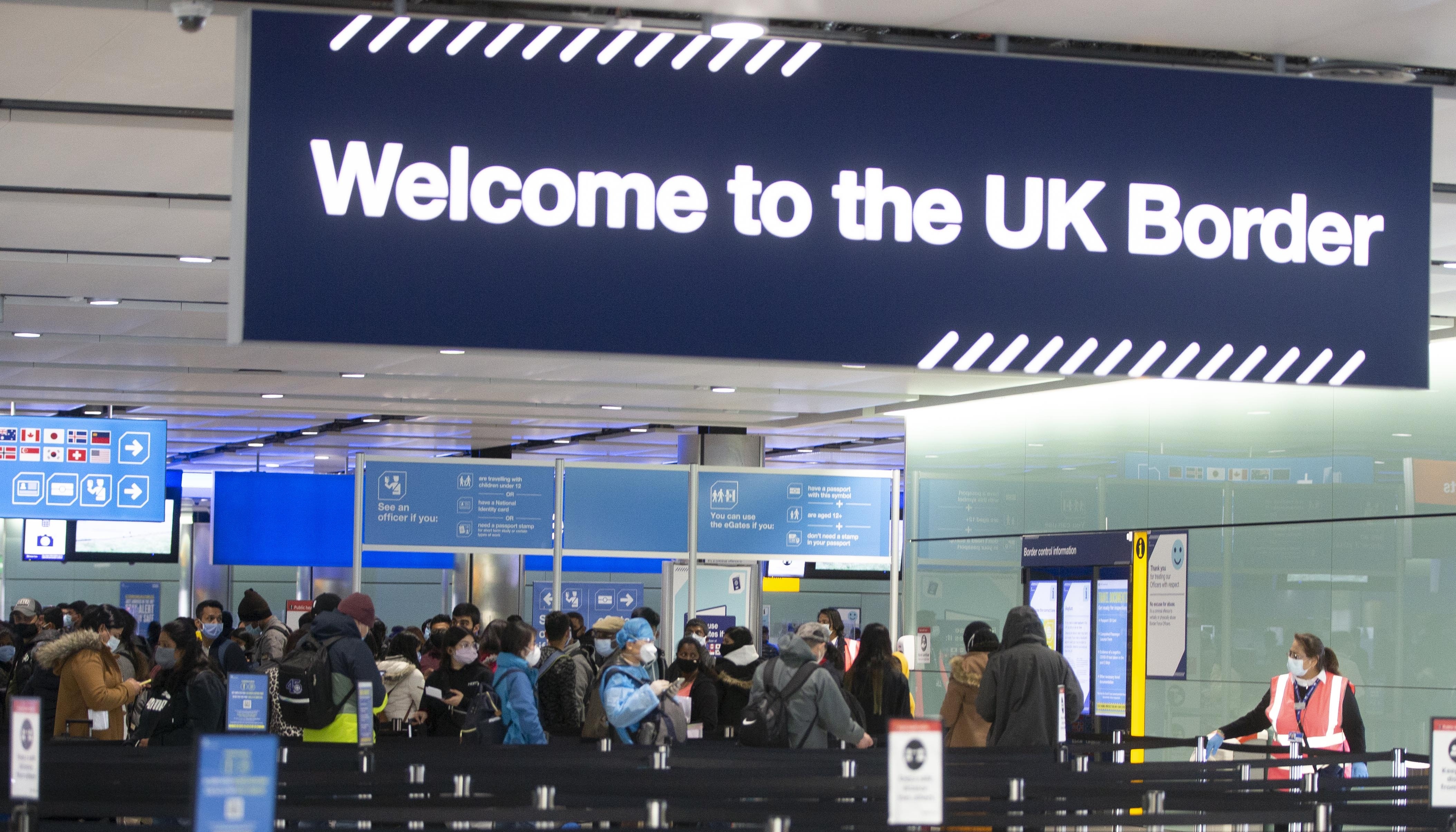 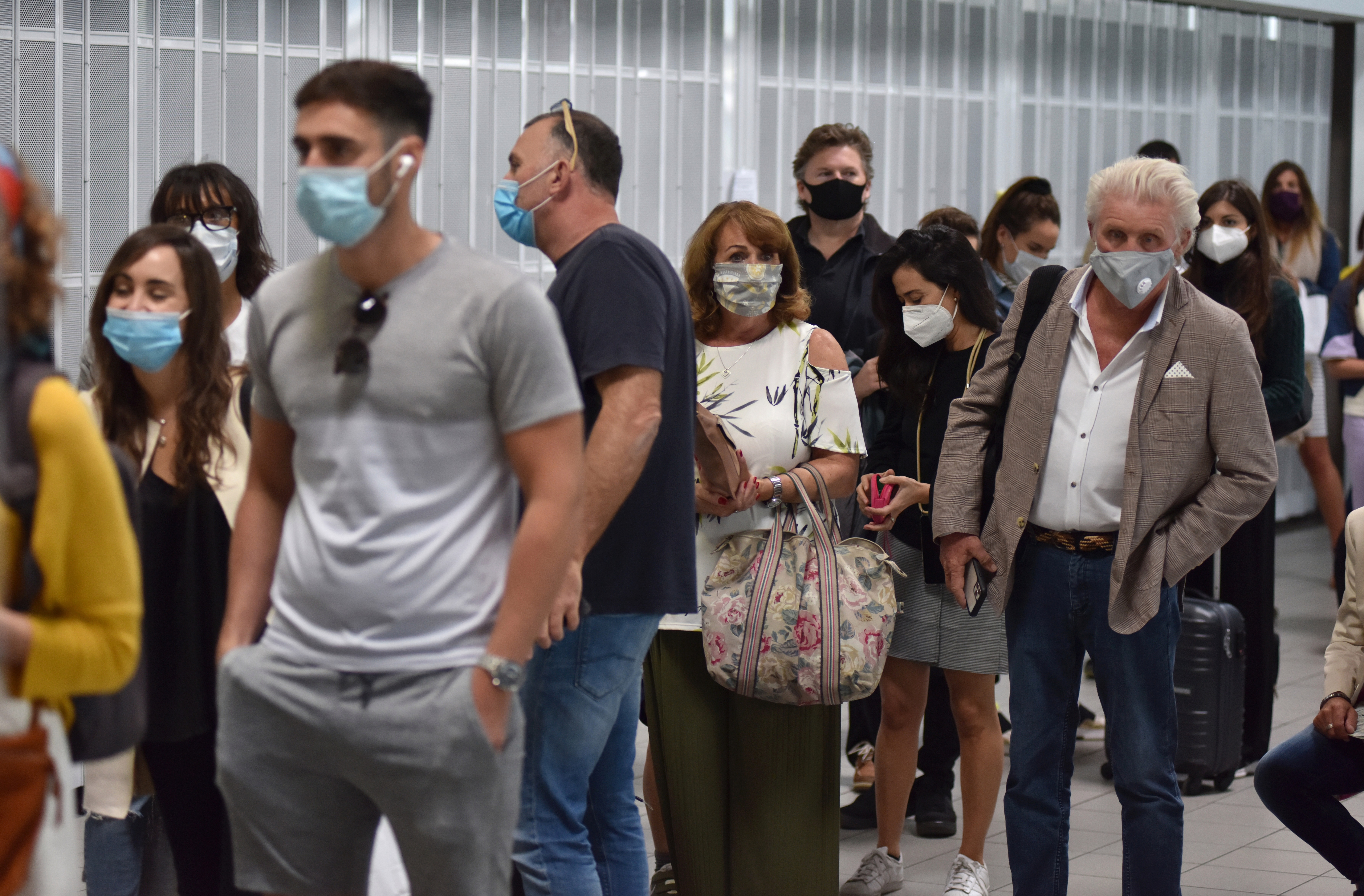 It is a slap in the face for Brits who are currently barred from travelling abroad and could face fines of up to £5,000 for breaking the rules.

All passengers entering the UK must provide proof of a negative Covid test taken no more than three days before departure, regardless of where they came from.

They must also provide details of where they are staying and self-isolate for 10 days.

This will rank destinations as green, amber or red according to a combination of factors, including vaccination rates, Covid variants and number of cases.

He added: "[The government] must act now on Labour’s call for a comprehensive hotel quarantine system."

The Home Office said it does not recognise the figures and insists "tough health measures" are being enforced at Britain's airports, train stations and ports.

Minister for Future Borders and Immigration Kevin Foster said: "We do not recognise these figures. We are enforcing tough health measures at the border for the small minority of people coming to the UK, including those entering on a visitor visa for legitimate reasons.

"Since January 2021, we have paused all decisions on visitor visas to applicants applying from a ‘red list’ country or where it is apparent an applicant has visited one of those countries in the last ten days.

"Border Force officers also have the right to refuse entry to any visitor who they believe has travelled to the UK to carry out activities not permitted under current local health restrictions, such as holidays or tourism, or who will not comply with self-isolation and testing requirements."

And health minister Edward Argar added: "We’ve got very clear rules when people come into this country about what they should do.

"My clear view is people shouldn’t be travelling at this time purely for tourism."