A man stepped out of his van to steal the phone of a 64-year-old Black woman who collapsed while jogging in St. Louis 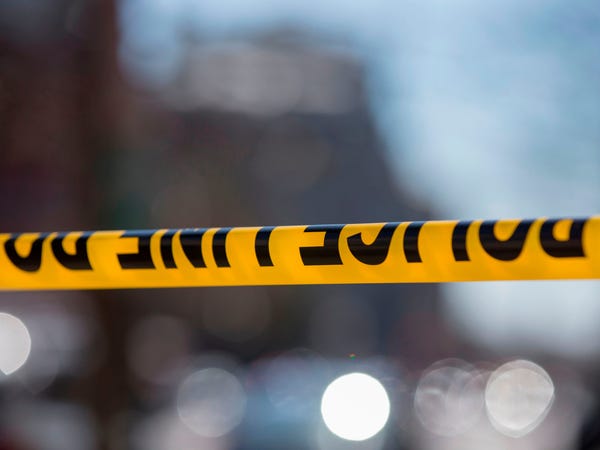 A man exited his car to steal the cell phone of a 64-year old Black woman who had collapsed to the ground, St. Louis police told Insider.

On Sunday afternoon, the woman was jogging in a St. Louis neighborhood when she collapsed to the ground outside Anheuser-Bush brewery, authorities told the Associated Press. The man left his van to take the phone and speed off, police said.

"After the victim collapsed, the suspect exited a red van and stole the victim's cell phone," the St. Louis police department told Insider in a statement.

The incident was captured on security video footage, according to the Kansas City Star.

Emergency medical services later found the woman and transported her to a hospital, where she was pronounced deceased, police said.

"The St. Louis City Medical Examiner will certify the death certificate," the medical examiner's office told Insider. "The cause and manner of death are pending at this time."

NBC affiliate KSDK  reported that the woman had suffered a heart attack.

"You would think somebody would actually stop. Why would someone stop and steal her cellphone?" Mike Heath, a resident of the neighborhood told KSDK.