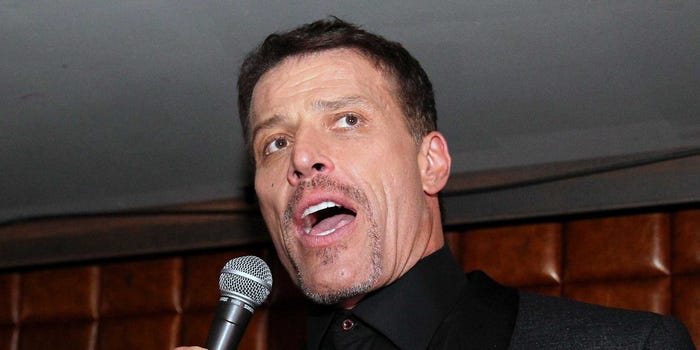 A Tony Robbins employee currently on unofficial leave says the self-help guru's company tried to force her out of her job in the months after she woke up from a coma brought on by COVID-19, according to a new lawsuit filed this week.

Despina Kosta, who has worked as a sales specialist at Robbins Research International (RRI) for 18 years, filed the lawsuit in US District Court in the Southern District of New York.

In the lawsuit, she accuses Robbins and his company of violating the Americans with Disabilities Act and New York state and city human rights laws in the months after she tested positive for COVID-19.

Kosta alleges that Robbins downplayed the severity of COVID-19 and that he exploited her diagnosis on a podcast, according to the lawsuit.

Kosta was diagnosed with COVID-19 in April. Within days, she was hospitalized and placed on a ventilator, and on April 12 she was put into a medically induced coma.

She emerged from the coma on May 5 with strained vocal cords and atrophied muscles, and while on unpaid medical leave, a chest X-ray revealed a cancerous tumor that needed to be removed.

While recovering from COVID-19 and dealing with the tumor, Kosta requested a modified work schedule, but it wasn't granted, according to her lawsuit in which Kosta said she was told she would have to go on disability leave without health insurance if she wanted more time off, or be let go with severance pay.

She declined both of those options and while she was not formally terminated from the company, according to her lawyer, Nina Ovrustky, who said Kosta is on an unofficial leave and is not currently doing work for Robbins Research International.

"They were more or less trying to say, 'Listen, you're no good to us anymore. You're sick. So either take the disability or we'll give you a severance,'" Kosta told Insider. "I'm never going to go back to that company … it's a huge betrayal."

Alongside her health issues, Kosta also learned Robbins had falsely claimed he was instrumental in her recovery from COVID-19, saying he convinced doctors to take her off of a ventilator, and instructed her manager to find information about Kosta's health from her teenaged daughter, according to the lawsuit.

Ovrustky criticized Robbins and Robbins Research International in an interview with Insider.

"The COVID-19 pandemic is an unprecedented time that we're all living through. And I think it's an absolute shame how much some employers, such as Tony Robbins and RRI are handling some," she said.

Ovrustky accused Robbins of exploiting Kosta's situation for his "own personal benefit."

"It was unknown whether or not she would make it through," she said of Kosta's COVID-19 diagnosis. "And he falsely claimed to save her life. So the least that he could have done, the very least his company could have done was to provide her a reasonable accommodation while she recovered, allowing her time to get through this difficult period in her life."

Her attorneys are asking for an undisclosed amount of damages in the lawsuit, and are demanding a jury trial for the case.

"I hope that she is compensated financially for what she's done, and for the emotional toll this has taken on her," Ovrustky said of the lawsuit. "And I hope that it gives Debbie peace of mind to move forward in her life because not only has she dedicated so many years to this company that just putting that behind her would be difficult, but the way she separated from this company was so traumatic for her."

She said: "It is regrettable that Ms. Kosta, who remains a current employee at Robbins Research International (RRI), has chosen to use the media as a tool in an attempt to advance her ridiculous and baseless claims.  When we were informed Ms. Kosta had contracted COVID-19 and was hospitalized, Mr. Robbins and his organization inquired with compassion and support for her. RRI answered all of her questions, provided all needed accommodations, and did not retaliate against her in any way. Ms. Kosta remains employed by RRI and the organization continues to pay the complete cost of her medical insurance, even though its legal obligation to do so ended in June. 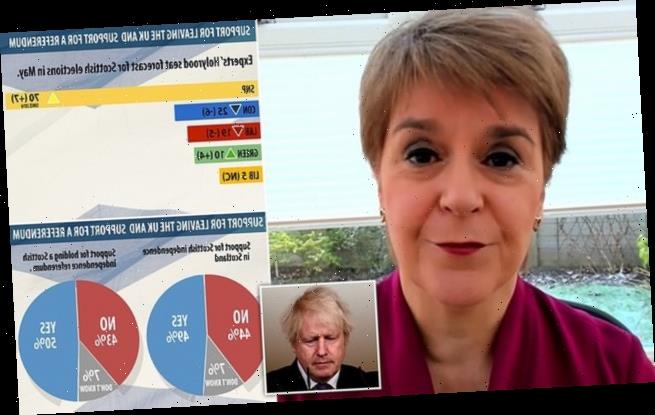