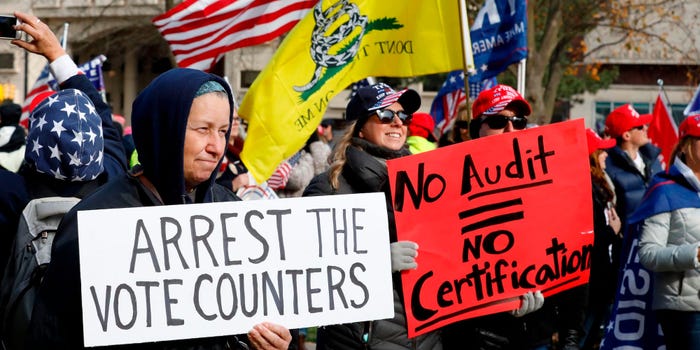 A woman in New Hampshire was arrested and charged on accusations of making death threats and sending photos of a mutilated corpse to the chair of the Wayne County Board of Canvassers in Michigan, Monica Palmer, according to the US Department of Justice.

Wayne County, where Palmer chairs the board of canvassers, is home to the largest city in Michigan: Detroit. Following baseless allegations from voter fraud from President Donald Trump and other Republicans after President-elect Joe Biden won the county, Palmer initially refused to certify Wayne County's vote. She ultimately backpedaled and certified it later that day.

According to a complaint filed on December 22 by FBI special agent Emily Munchiando, Katelyn Jones, a 23-year-old former Michigan resident, sent the following texts to Palmer:

After the two messages, prosecutors say Jones sent two photos containing the bloodied, mutilated corpse of a nude woman followed by "I'd like you to imagine that's little [name of victim's daughter] your beautiful daughter."

Federal court filings leave the victim's name anonymous, but in a Wayne County Board of Canvasser's meeting in November, Monica Palmer said that she had "received text messages with graphic photos of naked, dead women. And then a photo of my daughter, letting me know that that's what's going to happen to my daughter." Court filings match the timeline of Palmer's November comment, confirming the identity of the election official in question.

"The allegations in this case should make all of us disgusted," said United States Attorney Matthew Schneider. "There is simply no place in Michigan, or in the United States, for chilling threats like this to people who are simply doing what they believe is correct."

In addition to the text messages, Jones is also alleged by the DOJ to have created an Instagram account where she added more threats in the comments sections of Palmer's Instagram as well as Palmer's address, phone number, and husband's phone number.

When arrested, the DOJ said Jones waived her rights and agreed to answer questions regarding her conduct. The DOJ said that she admitted to sending the threatening text messages and Instagram comments. If convicted, Jones will face no more than 20 years in federal prison and a fine of up to $250,000.

Jones was later released by authorities on conditions and will appear in Michigan's Eastern District Court on 1/13/2021. 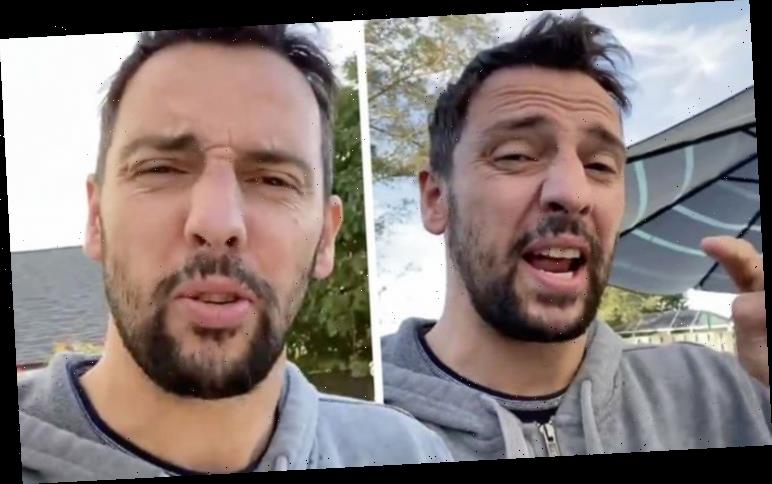 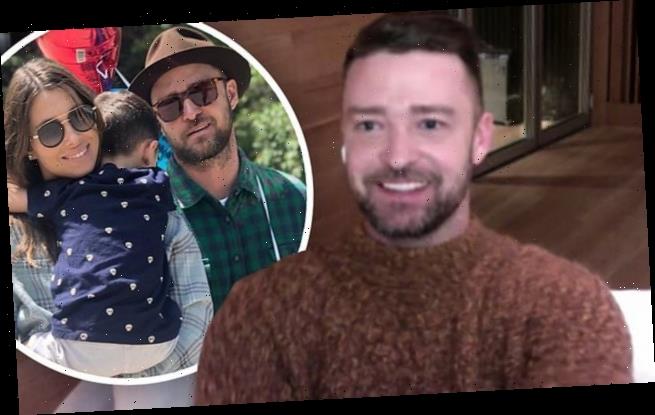