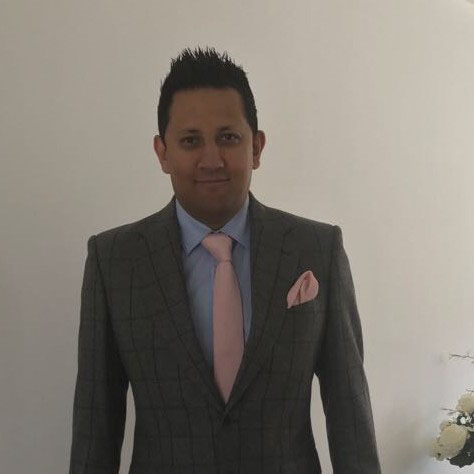 The married dad of two says it was a job perk.

Khan, of Newcastle, is being sued by North of England Coachworks.

This week he got a ten-week suspended jail term for contempt of court after finally admitting the prostitute payments were for his personal benefit.

Khan denies fraud and the High Court will hear the case at a later date. 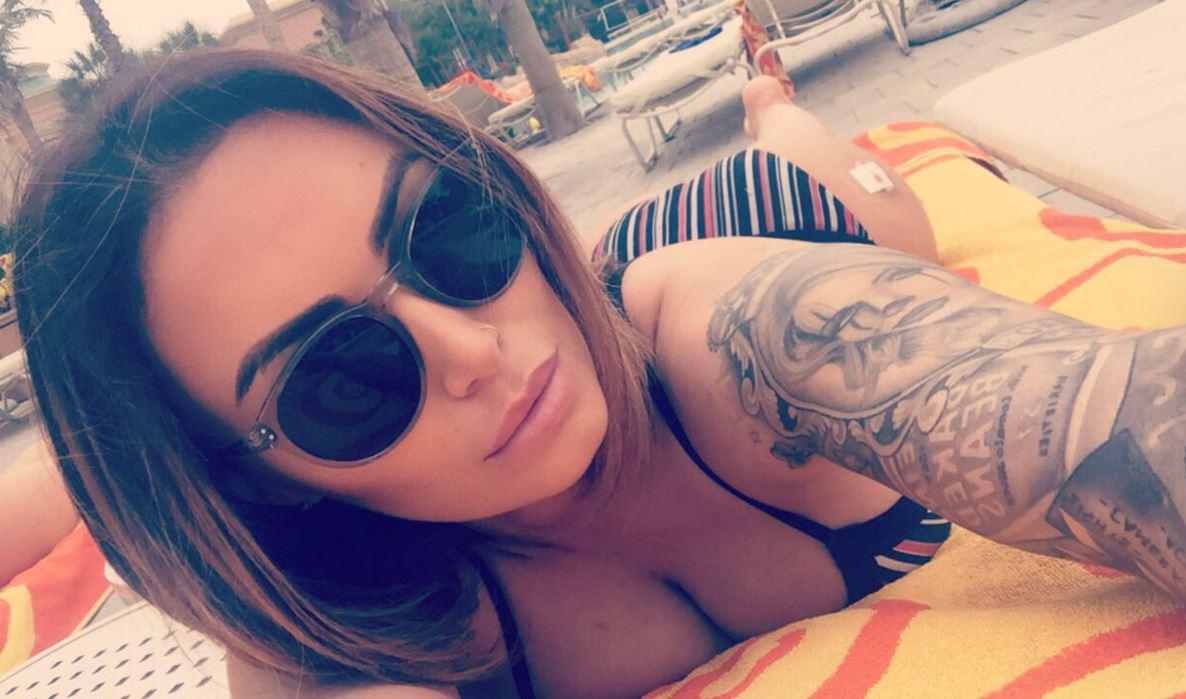