Adults in all U.S. states are now eligible for vaccination, hitting Biden’s target. Half have had at least one dose. 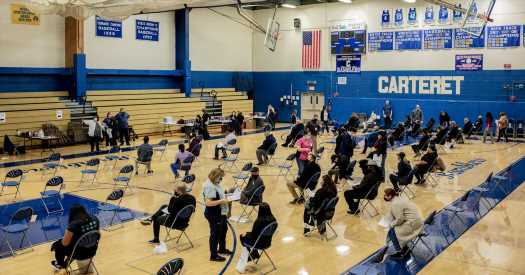 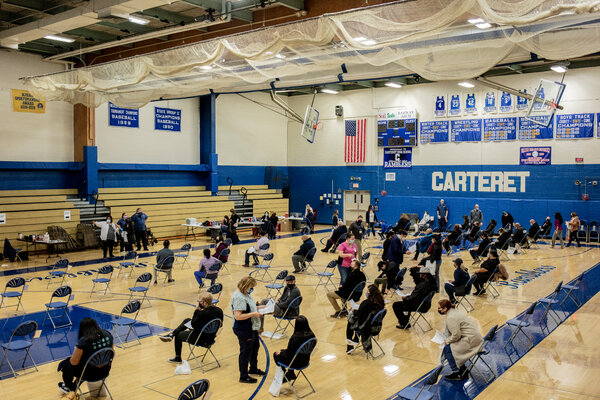 By Emily Anthes and Madeleine Ngo

All adults in every U.S. state, Washington, D.C., and Puerto Rico are now eligible for a Covid-19 vaccine, meeting the April 19 deadline that President Biden set two weeks ago.

The United States is administering an average of 3.2 million doses a day, up from roughly 2.5 million a month before. More than 131 million people, or half of all American adults, had received at least one shot as of Sunday, according to the Centers for Disease Control and Prevention, and about 84.3 million people have been fully vaccinated.

Hawaii, Massachusetts, New Jersey, Oregon, Rhode Island and Vermont were the last states to expand eligibility, opening vaccinations to all adults on Monday.

“It’s truly historic that we have already reached this milestone,” said Dr. Nandita Mani, the associate medical director of infection prevention and control at the University of Washington Medical Center.

After a slow start, the pace of vaccinations has risen considerably in recent months. Mr. Biden, who initially said he wanted states to make all adults eligible for a vaccine by May 1, moved the deadline up as vaccinations accelerated. Mr. Biden has also set a goal of administering 200 million doses by his 100th day in office, which the nation is on pace to meet.

The expansion of eligibility comes as medical officials investigate whether Johnson & Johnson’s one-shot Covid-19 vaccine is linked to a rare blood-clotting disorder. All 50 states suspended administration of the vaccine last week, after federal health officials recommended a pause.