KABUL, Afghanistan — Afghan and international forces were responsible for more civilian deaths in the first three months of 2019 than the Taliban and other militants, a new U.N. report said Wednesday. It marks the first time in recent years that civilian deaths attributed to government forces and their allies exceeded those blamed on their enemies.

The statistics reflects what many say is a growing problem in Afghanistan’s brutal war, in which civilians die not only in suicide bombings and insurgent attacks but also in the cross-fire as Afghan and NATO forces pursue militants.

The U.N. Assistance Mission in Afghanistan reported Wednesday that 581 civilians were killed between Jan. 1 and March 31, with Afghan forces and NATO responsible for 305 of those deaths. The insurgents were responsible for wounding more civilians than the coalition forces, the report said.

Nearly half of the civilian deaths attributed to Afghan forces and their allies occurred during airstrikes, while some of the other civilians were killed during searches and raids of militant hideouts.

The report does not single out any NATO country. U.S. forces carry out airstrikes when called to assist Afghan forces.

“These tactics have resulted in a high proportion of deaths of civilians,” raising U.N. concerns, he said, referring to airstrikes and search operations.

“Every death, every injury is a tragedy for civilians,” said Bennett. “This remains an intense conflict and there are way too many civilians being killed and injured by all parties.”

The resurgent Taliban, who now control nearly half the country, have also asked their fighters to avoid civilian casualties in their near-daily attacks on government forces.

U.S. military spokesman Col. Dave Butler said a cease-fire would be the “best way to end the suffering of non-combatants.”

But the Taliban have refused to negotiate directly with Ghani’s government, even as they hold talks with a U.S. peace envoy. Talks that were to start last week in Qatar with the Taliban and an array of prominent Afghans, including government officials and opposition representatives, were scuttled after a falling-out between the two sides over who should attend.

Butler said NATO is also concerned over the civilian deaths.

“We hold ourselves to the highest standards of accuracy and accountability. We strive for precision in all of our operations,” he told The Associated Press.

Last year’s U.N. report was the first to show a dramatic hike in civilian deaths by pro-government forces, including more than 1,000 civilian casualties from airstrikes, the highest since the U.N. began keeping track 10 years ago.

In September, Masih Rahman’s family of 12 — his wife, four daughters, three sons and four nephews — were killed when a bomb flattened their home in the Taliban-controlled Mullah Hafiz village in central Maidan Wardak province.

“It’s not just my family, there are dozens of families just like mine who have been lost in bombings,” Rahman told The Associated Press this week. “The people have no power. … We are the ones who are dying.”

Rahman, who was working in Iran at the time of the airstrike, blamed both pro-government forces and the Taliban, saying a Taliban-run prison was located just 400 meters (yards) from his home.

He has since sought redress from the U.N. and has also taken his case to Afghanistan’s Independent Human Rights Commission, which put out its own report on civilian casualties on Tuesday.

“A shocking number of civilians continue to be killed and maimed each day,” said Tadamichi Yamamoto, the U.N. secretary-general’s special representative for Afghanistan. 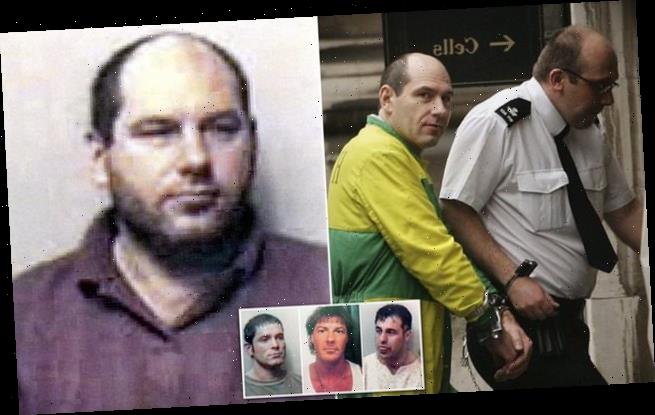 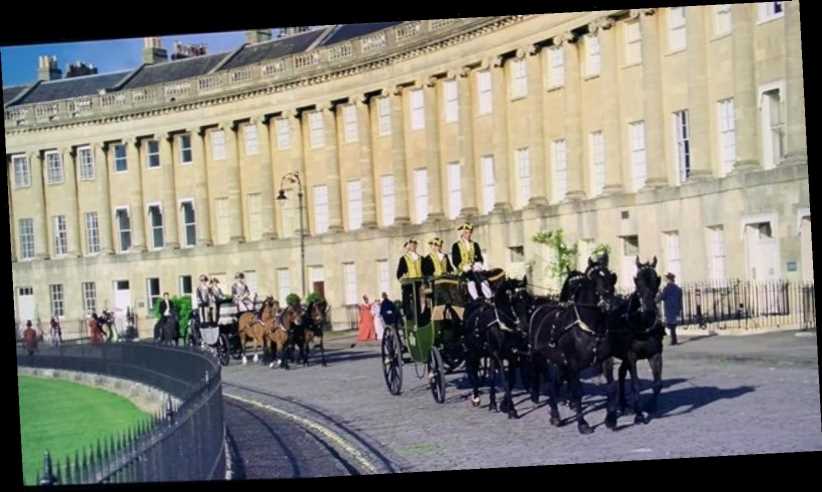 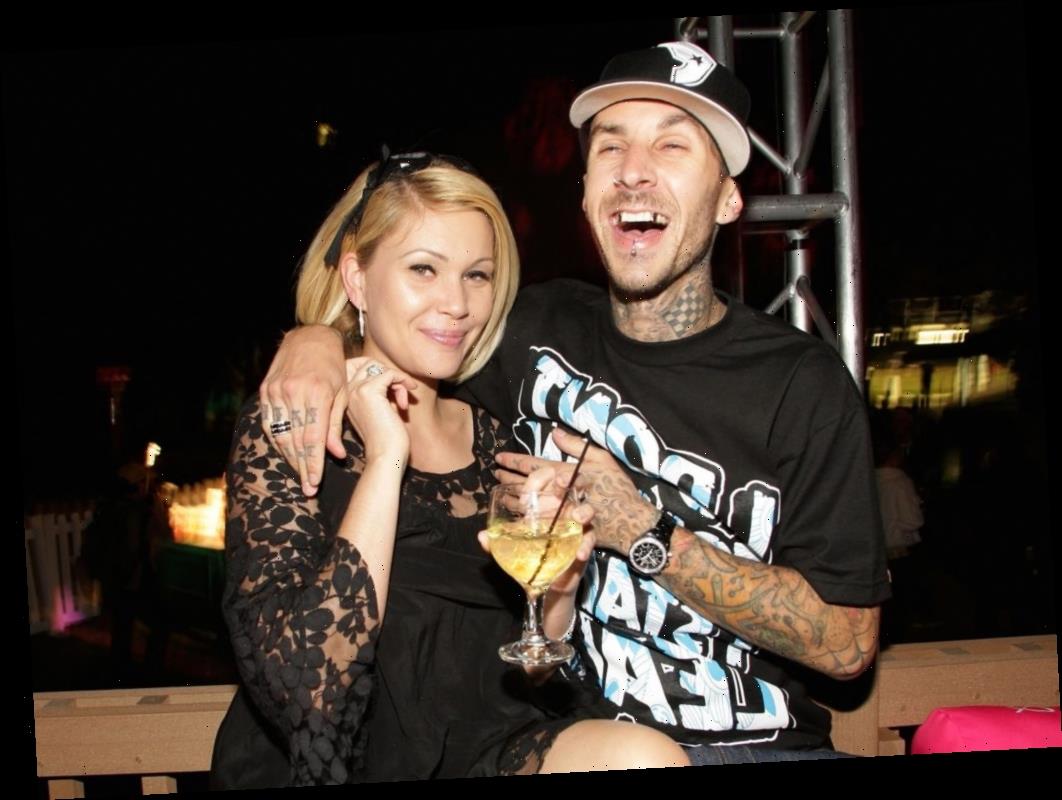 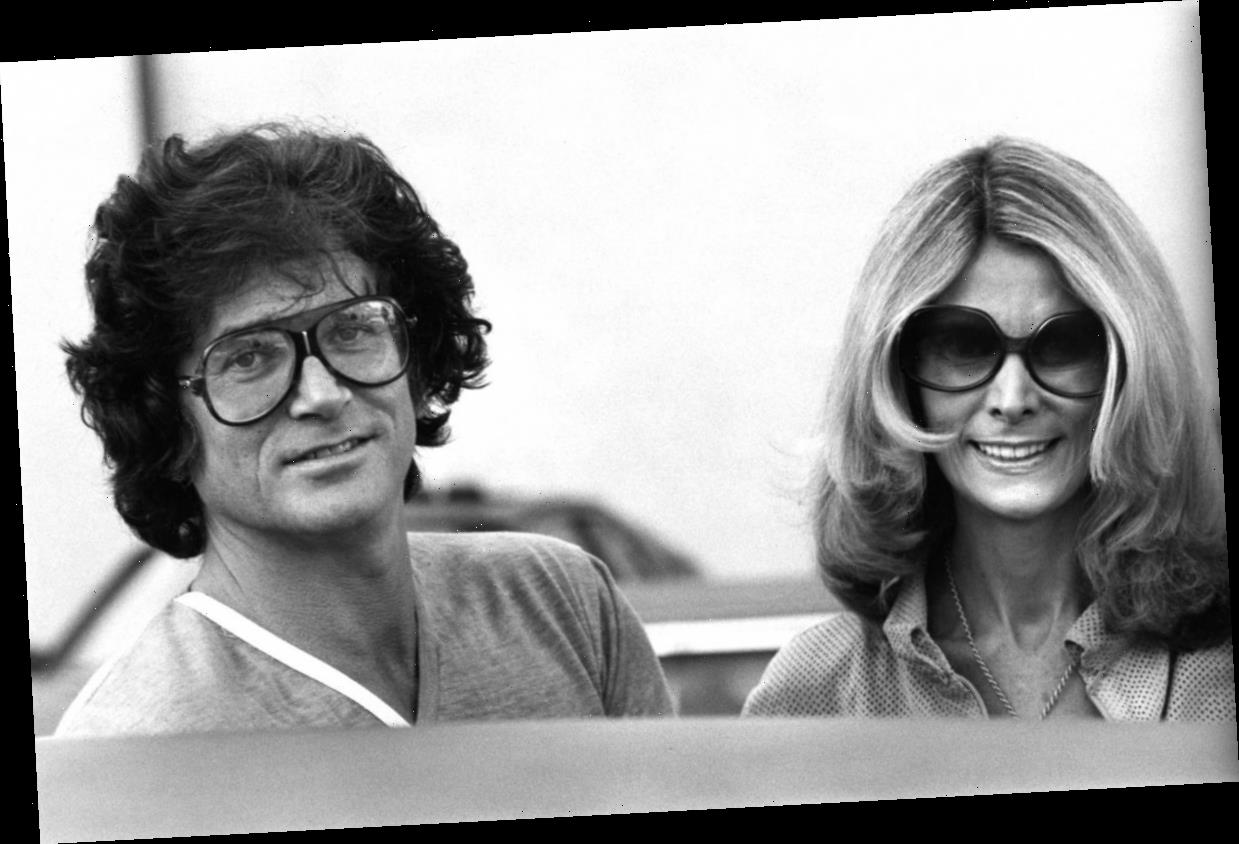 'Little House on the Prairie': Lynn Noe Once Said She and Michael Landon Had a Difficult Relationship After His Affair- 'We Speak Without Talking'
We and our partners use cookies on this site to improve our service, perform analytics, personalize advertising, measure advertising performance, and remember website preferences.Ok