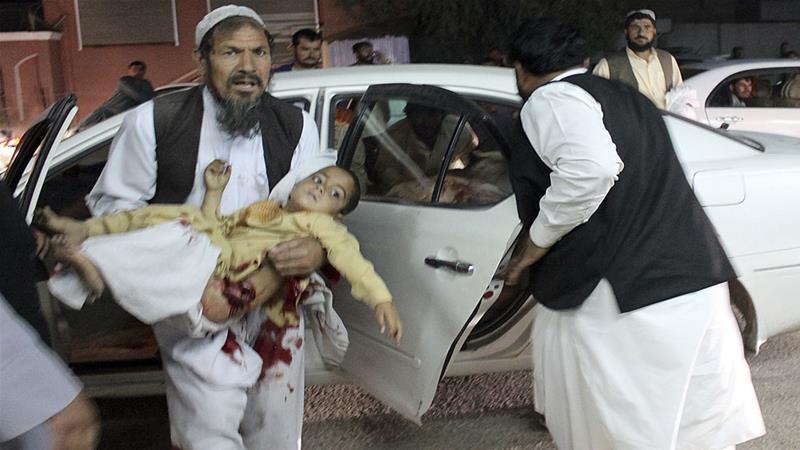 At least 14 people have been killed and dozens wounded in a car bomb explosion near a sports facility in southern Afghanistan, a health official has said.

Omar Zwak, spokesperson for the governor of Helmand province, said Friday’s blast in the city of Lashkar Gah took place close to the Ghazi Muhammad Ayoub Khan stadium, where a wrestling match was taking place.

Aminuallah Abed, chief of the provincial public health department, said that 40 people who were wounded were receiving treatment at a local hospital.

The death toll is expected to rise, with hospital sources telling Al Jazeera that a number of wounded people were in serious condition. 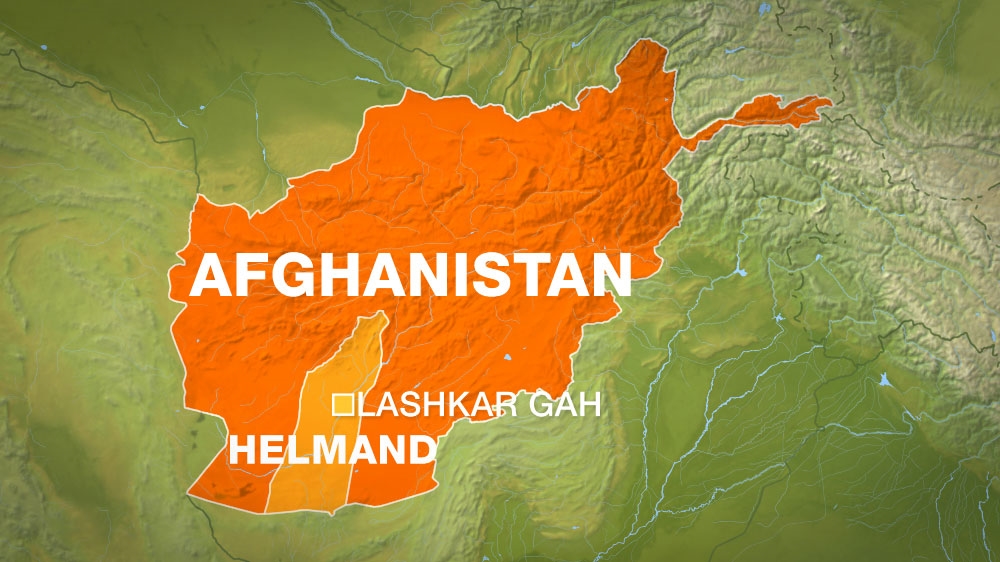 The Italian NGO Emergency said that they had heard the sound of the explosion from their surgical centre.

“35 wounded already taken to our hospital, another four were dead on arrival,” the NGO said in a Twitter post.

“A number of security officials who were possibly watching the match were among the casualties,” he added.

Afghan President Ashraf Ghani condemned the attack, saying in a statement that “the enemies of Afghanistan cannot prevent the celebration of traditional, religious and cultural events in the country.”

The explosion comes just two days after a suicide bomber detonated himself near Kabul University in the Afghan capital, killing 29 people and wounding 52 others.

The Islamic State of Iraq and the Levant (ISIL, also known as ISIS) claimed responsibility for that attack.