The multimillionaire co-owner of Epping Gardens aged care home where 38 residents died from COVID-19 previously worked for a taxi company in Preston and pleaded guilty to rorting a government-funded scheme that assisted disabled people.

Peter Arvanitis was charged with 101 counts of obtaining property by deception in 1999, but eventually pleaded guilty to just three charges in the Melbourne Magistrates Court in 2000, when he was handed a six-month community-based order, without conviction. 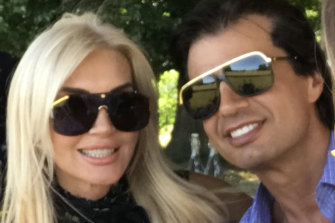 Peter Arvanitis and his wife, Areti.Credit:Instagram

A former employee of the now-defunct taxi company said the scam involved a system introduced by the Victorian government to subsidise taxi trips for disabled people who were incapable of using public transport.

Under the program, the government pays for 50 per cent of the fare for holders of a multi-purpose taxi program card, which at the time was known as an M40 card.

The three charges, which Mr Arvanitis pleaded guilty to, involved the loss of about $3000.

The care-home mogul, who has received millions of dollars in Commonwealth funding since he founded Estia Health in 2005, did not respond to questions.

However, his lawyer Leon Zwier from Arnold Bloch Leibler warned The Sunday Age against defaming his client.

Mr Arvanitis and business partner Tony Antonopoulos each own a 50 per cent stake in Heritage Care Pty Ltd, which has a portfolio of 10 aged care homes in Sydney and Melbourne, including the Epping Gardens facility.

Last week, The Sunday Age revealed Mr Arvanitis and his wife, Areti, had left for Greece to attend to ''essential business" and were unable to say when they would return to Melbourne.

The couple have also listed their trophy home in Toorak for off-market sale, with the opulent mansion on Irving Road expected to fetch up to $40 million.

The abrupt move to Athens has angered some of the grieving families who lost elderly relatives in the Epping Gardens outbreak. They are demanding that Mr Arvanitis accept some responsibility and return home.

The deadly outbreak at Epping Gardens remains under investigation by WorkSafe, and the Aged Care Quality and Safety Commissioner is also assessing Epping Gardens' fitness to hold accreditation as an aged care facility.

Grieving families and former staff have also launched a class action against Heritage Care, alleging the company failed its duty of care.

Mr Arvanitis resigned as a director of Heritage Care in September, when media attention on his vast wealth and lavish lifestyle became a distraction. He now describes his investment in the embattled business as "passive".

Mr Arvanitis, who joined Heritage Care in January 2019, was the founder and one-time director of listed for-profit nursing home giant Estia. He sold his shareholding in 2016 for $55 million and quit the company after it hit trouble.

In 2018, he also sold a shopping centre and a thoroughbred horse breeding farm, netting another $21 million.

"My property business history is I acquire, construct and sell or reposition," he told The Sunday Age last week. 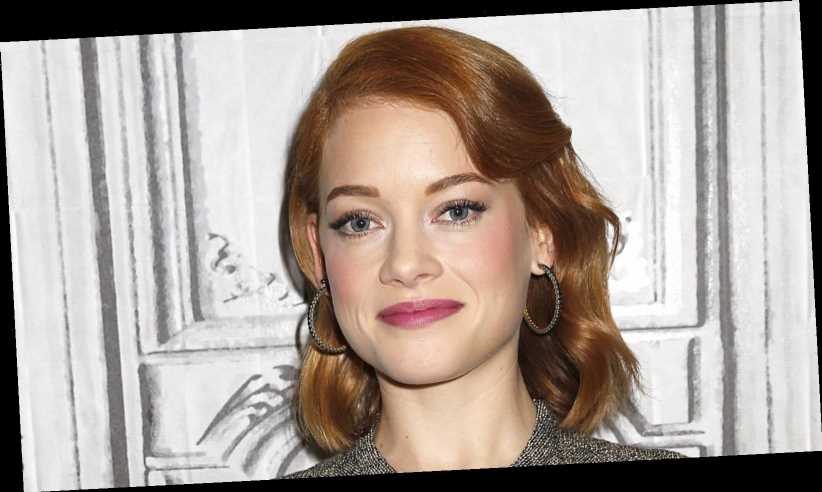 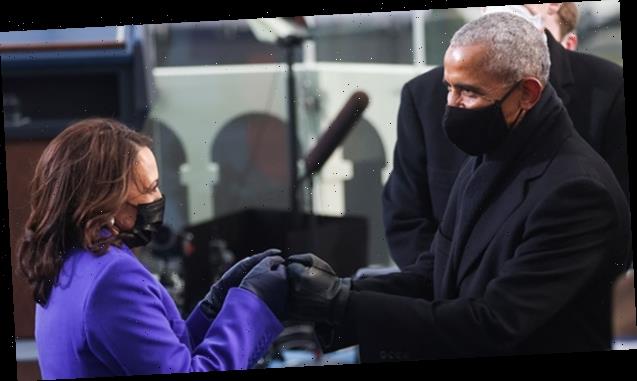