Alcoholic medical worker, 32, who reduced viewers to tears in Louis Theroux documentary relapses and seeks £13k to fund rehab ‘before I die’

An alcohol medical worker has relapsed and needs £13,000 for treatment four years after reducing viewers to tears on Louis Theroux’s Drinking to Oblivion.

At the time the film was shown he had moved in with his father in Brighton and was believed to have been sober and holding down a job.

But yesterday Mr Walker posted a GoFundMe page asking for help to raise £13,000 for treatment after another relapse.

In the heart-wrenching post he said he was ‘struggling’ and warned he could die if he does not get into a rehab centre. 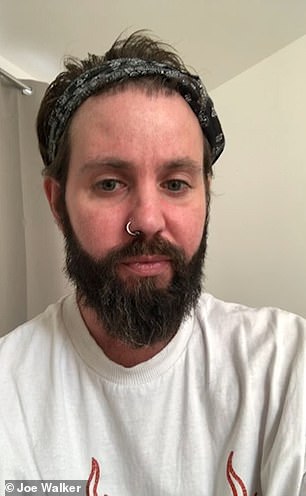 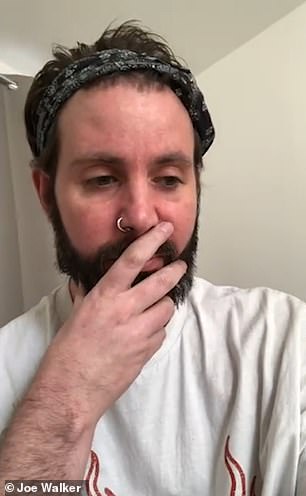 He wrote: ‘Unfortunately I’ve relapsed and have no means of being detoxed. My hope, shamefully, is that you might contribute to me being detoxed before I die.

‘The plan is for me to do 28 days in a short term rehab before spending 6-8 months in a free long term one but they won’t take me until I’ve done the former.

‘I’m struggling and I just hope I can raise the funds to end this ordeal. My love goes out to all of you and I’m sorry to have to ask for help.’

Donations have since flooded in, with the page raising £4,734 in 22 hours.

In a short video message he said: ‘Thankyou so much everyone who sent something in so far. I really appreciate it. I am actually overwhelmed by the support I have received and hopefully I will get there some day.’

Mr Walker reduced viewers to tears as he was shown walking out of hospital, covered in blood, to buy vodka after being told his alcoholism would kill him in Theroux’s documentary. 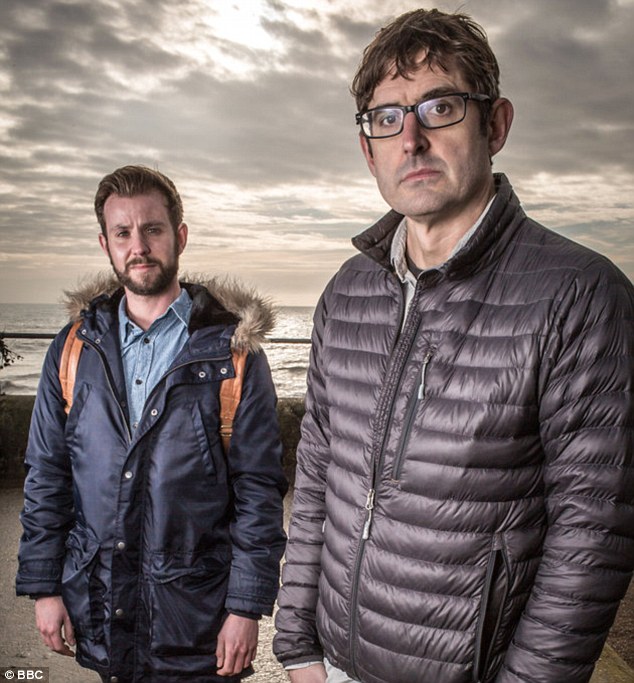 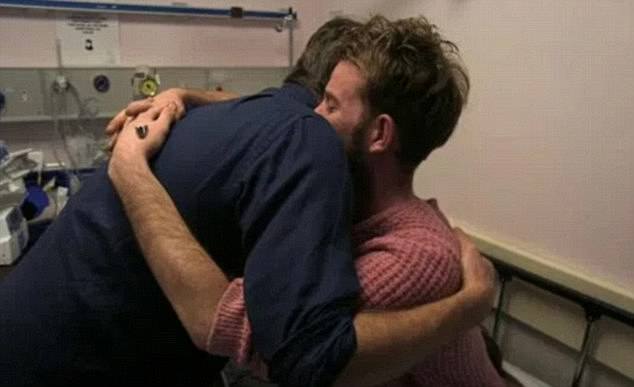 In one emotional scene in A&E, the paralytic then 32-year-old shared a tearful hug with Louis Theroux and said: ‘I don’t want to be a drunk – I am dying as a person’

In comments alongside donations of mostly £5 and £10, people wrote messages of support for Mr Walker.

Amber Leach, who donated £5, said: ‘I think you’re very brave and hope you get the treatment you need. It will get better, don’t give up!’

Georgia Bishop, who donated £5, added: ‘I’m sorry I can’t afford to donate more. I really hope you can get the help you need. Well done for being brave enough to ask for help x’

Danielle Grant, who donated £25, said: ‘Joe getting sober was the best thing I ever did, stay close, get rehab sorted and live a better life. Hugs.’

Russ Ellams, who donated £10, said: ‘Joe, Im in recovery, I know what you are going through. I understand completely. I really hope you get to rehab. You deserve it.’

Tansy Hawksley donated £5 and wrote: ‘I recently went out with someone who has been clean for 17 years after a third party paid for their rehab.

‘I hope this will be your story as well. And if you fall, briefly, pick yourself up and return to the good life. Go well.’

Joe’s battle with drink moved many viewers, who watched in horror as he gave up drink only to relapse catastrophically.

In one emotional scene in A&E, the paralytic then 32-year-old shared a tearful hug with Louis Theroux and said: ‘I don’t want to be a drunk – I am dying as a person’.

Minutes later he decided to walk out of hospital to buy booze even though he knew it could kill him.

He said: ‘I like the sensation of it (vodka) going down my throat and I want to experience that for one last time. That’s why I’m leaving’.

At the end of the documentary he met Mr Theroux in a pier in Brighton where he said he was trying to rebuild his life and was staying off the drink ‘for now’.

MailOnline revealed in April 2016 today that Joe had been sober for the six months since the documentary was filmed and was also back in work.

A friend said: ‘Six months into his recovery, Joe is doing well and happy in life.

‘He has been receiving a lot of love and support from family and friends and is grateful for people caring about his wellbeing. Joe is looking forward to the future’. 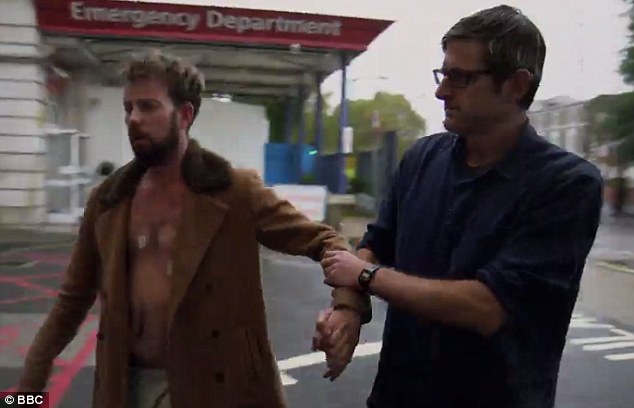 The former Kings College medical education employee lost everything to alcohol including his job and his girlfriend and spent months drinking two bottles of vodka a day in bed before collapsing in the street.

He said: ‘I didn’t get the job I wanted and along with a break-up I though s*d it. I think I must have collapsed in the street and somebody obviously thought this guy needs to go to A&E.

‘I was drinking myself to death and there was something in me that didn’t want to die’.

Days later he was released from hospital and Mr Theroux met him at his London flat, where the curtains were stained with blood from a head wound.

He said this was a reminder to him to stay sober.

But weeks later he relapsed and was found drunk, topless apart from a coat and wearing blood-stained jogging bottoms.

Louis Theroux was shown helping to carry him into King College Hospital in South London, covered in blood, after relapsing.

After telling doctors he wanted to detox he was warned that this was his last chance. He then left the hospital in tears looking for alcohol.

He said he wanted to down vodka and sleep in the park he was staying in after being thrown out of his flat.

After his final relapse it emerged he had left London and moved in with his father at his family home in Brighton.

Asked if he was able to stay sober he said; ‘For now’, adding: ‘I have felt for a long time that I was on the edge of something, I felt off kilter and with was going at 100mph or not fast enough. But now I feel okay, and that’s nice’.