Enjoy the booze – without the headache! Supermarket giant Aldi launches ‘hangover-free’ Prosecco for £7.99 a bottle

The dreaded Monday morning hangover need no longer loom over your weekend – at least that’s what one supermarket giant claims.

Aldi has launched its own Prosecco, which it says comes without the threat of a pounding headache the following day.

Its organic, extra-dry wine has hit the shelves for £8 after fellow budget chain Lidl launched a supposedly hangover-free bottle for £7.99. 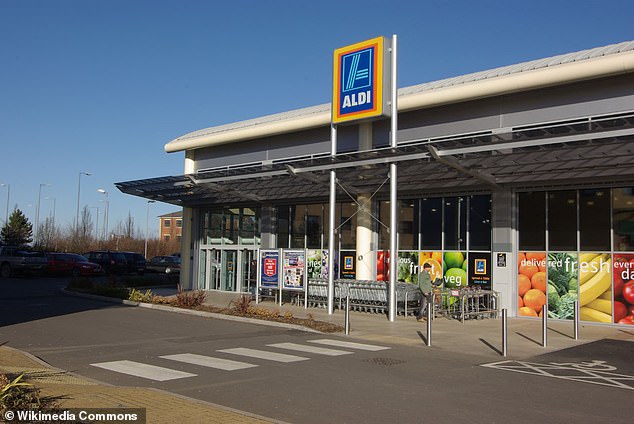 Aldi has launched its own Prosecco, which it says comes without the threat of a pounding headache the following day 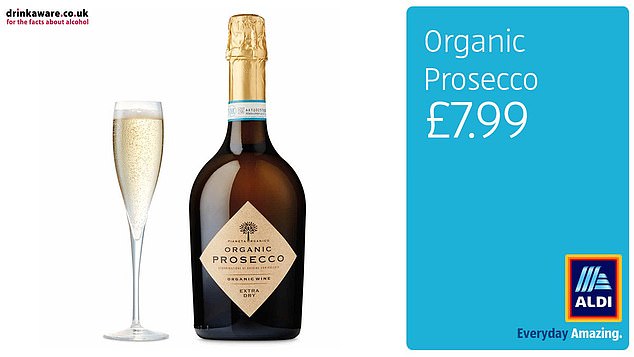 But the supermarket says that its newest addition comes with lower levels of sulphite preservatives.

The chemicals are often believed to be at the root of the dehydration and disorientation that can follow a night on the town. 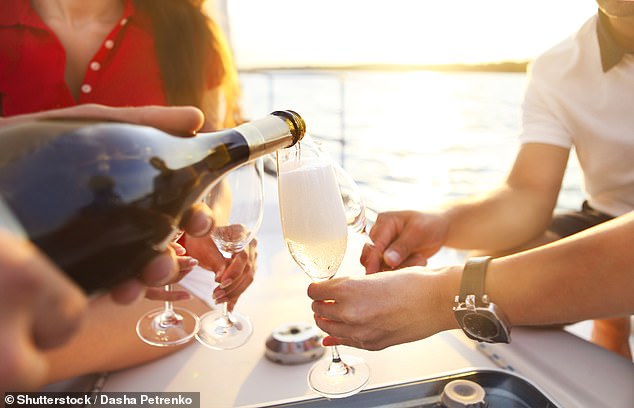 However some scientists claim that the sulphites have nothing to do with hangovers, with Australian expert and self-described ‘health nerd’ Gid MK saying that it’s the alcohol that causes pain.

‘Alcohol is well-known to cause any number of health issues including headaches and nausea,’ he said.

Despite his scepticism the bottles are selling well, with 174 five-star reviews surfacing online.

It is one of four ‘hangover-free’ wines launched as part of the supermarket’s Organic September.