ALEXANDRIA Ocasio-Cortez said she considered quitting politics and has pushed back on House Democrats who criticized progressives for costing the party important seats.

The freshman congresswoman also claimed Democrats who lost the election made themselves “sitting ducks” and slammed her party for a “lack of support” in a lengthy interview with The New York Times. 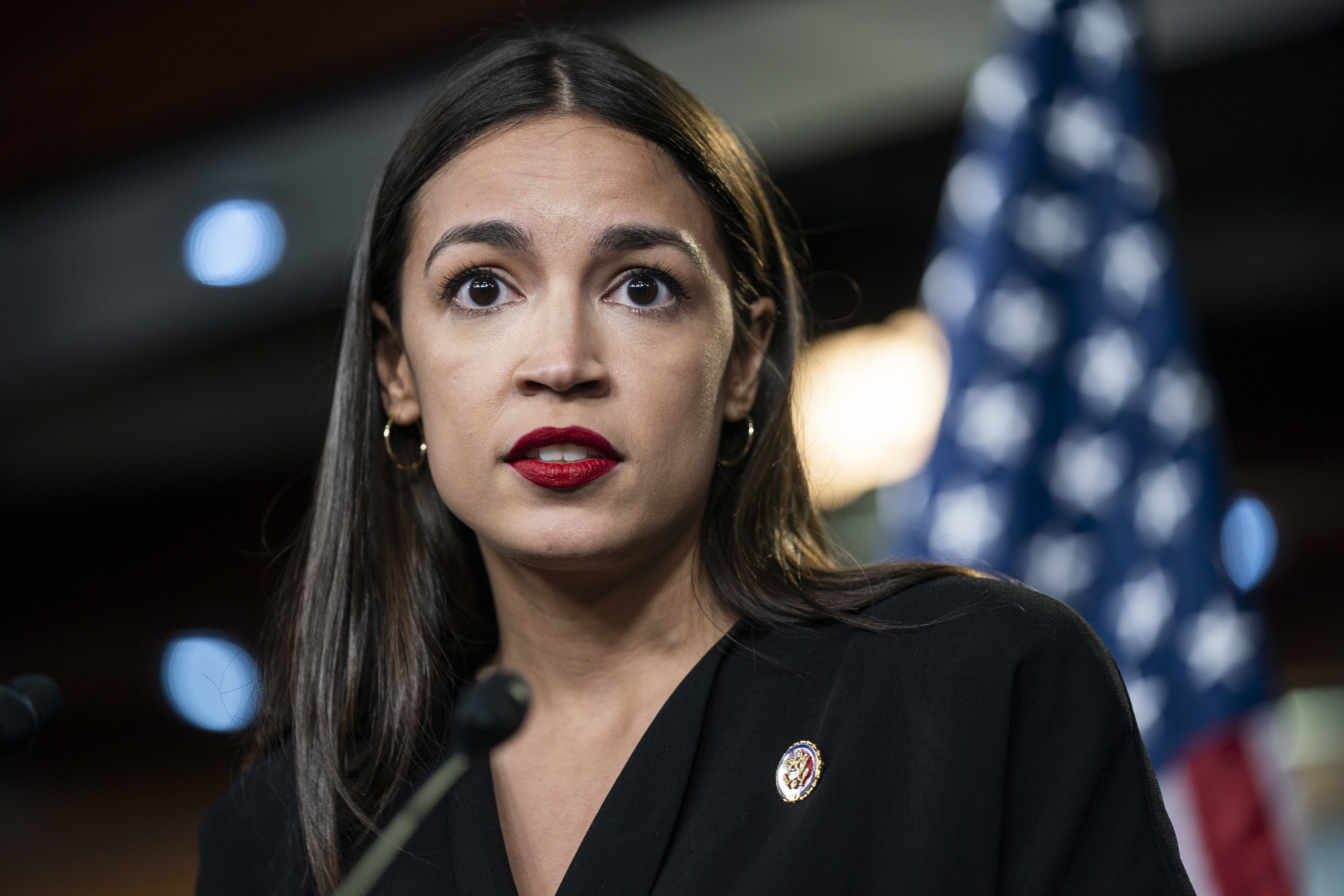 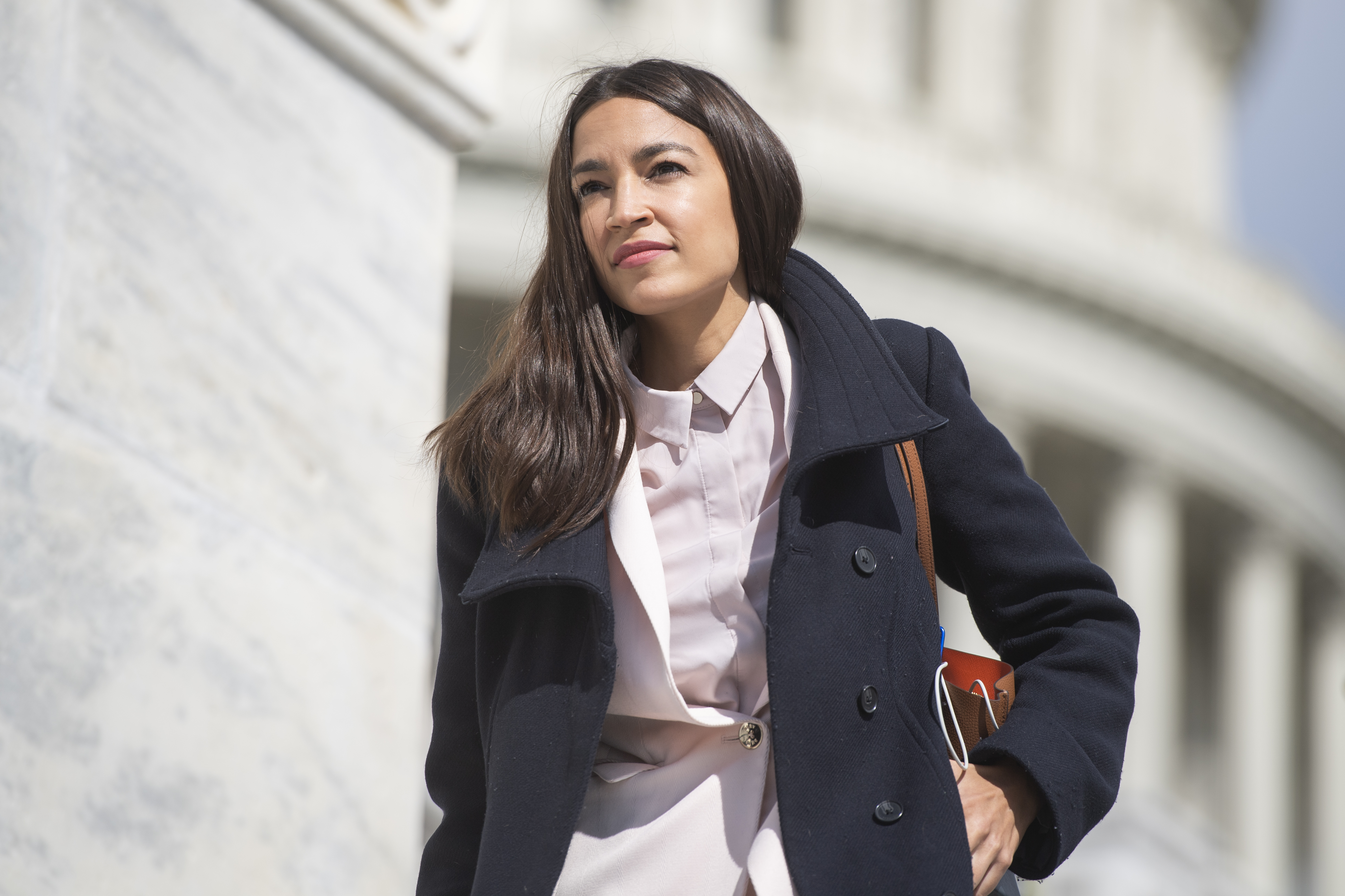 Ocasio-Cortez, when asked about whether she would run for a Senate seat in a couple of years, said: “I genuinely don’t know. I don’t even know if I want to be in politics.”

“You know, for real, in the first six months of my term, I didn’t even know if I was going to run for re-election this year," she added.

Ocasio-Cortez, known as AOC, blamed the “stress” for contributing to her thoughts of quitting and she said she remains split on if she will ever run for higher office. 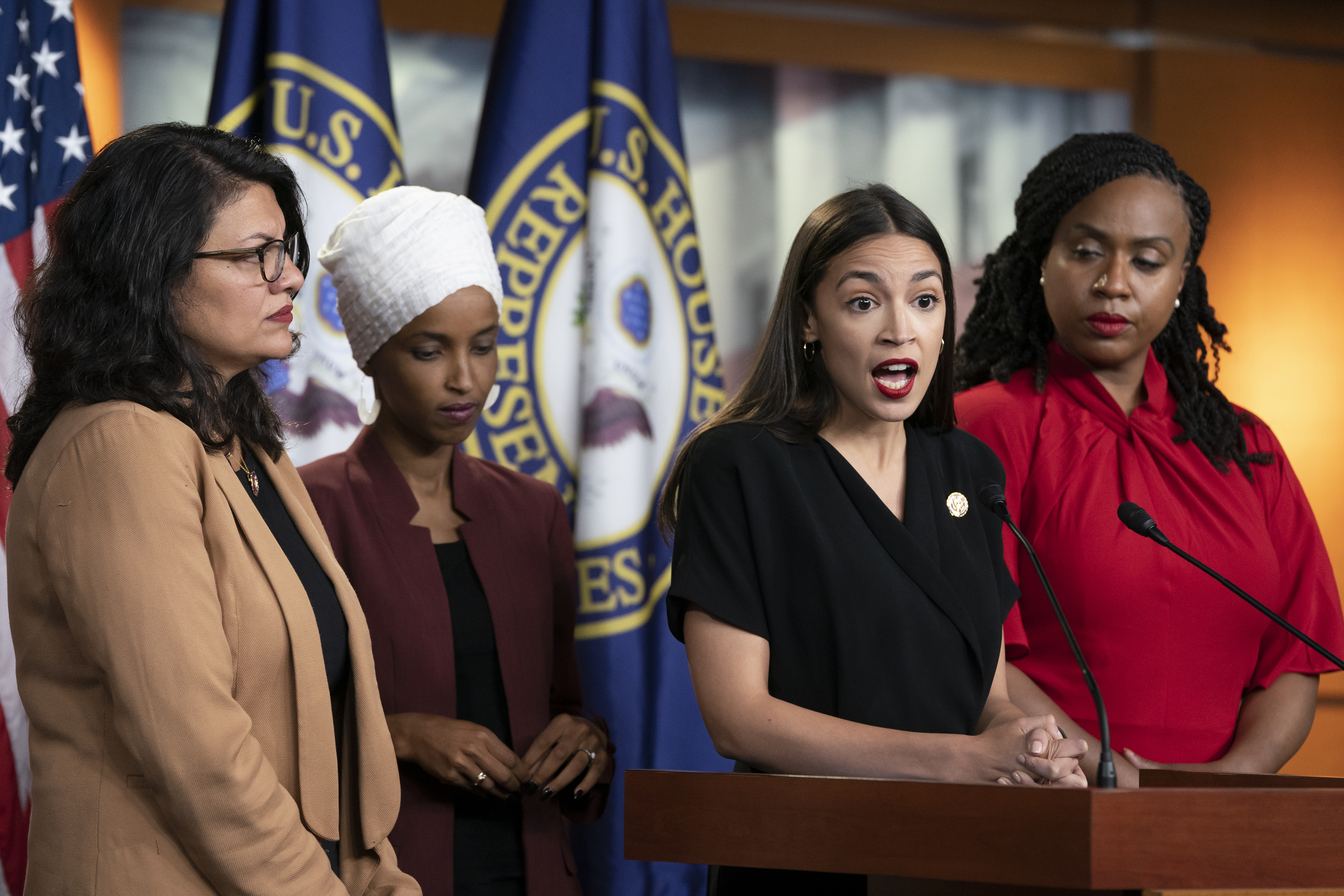 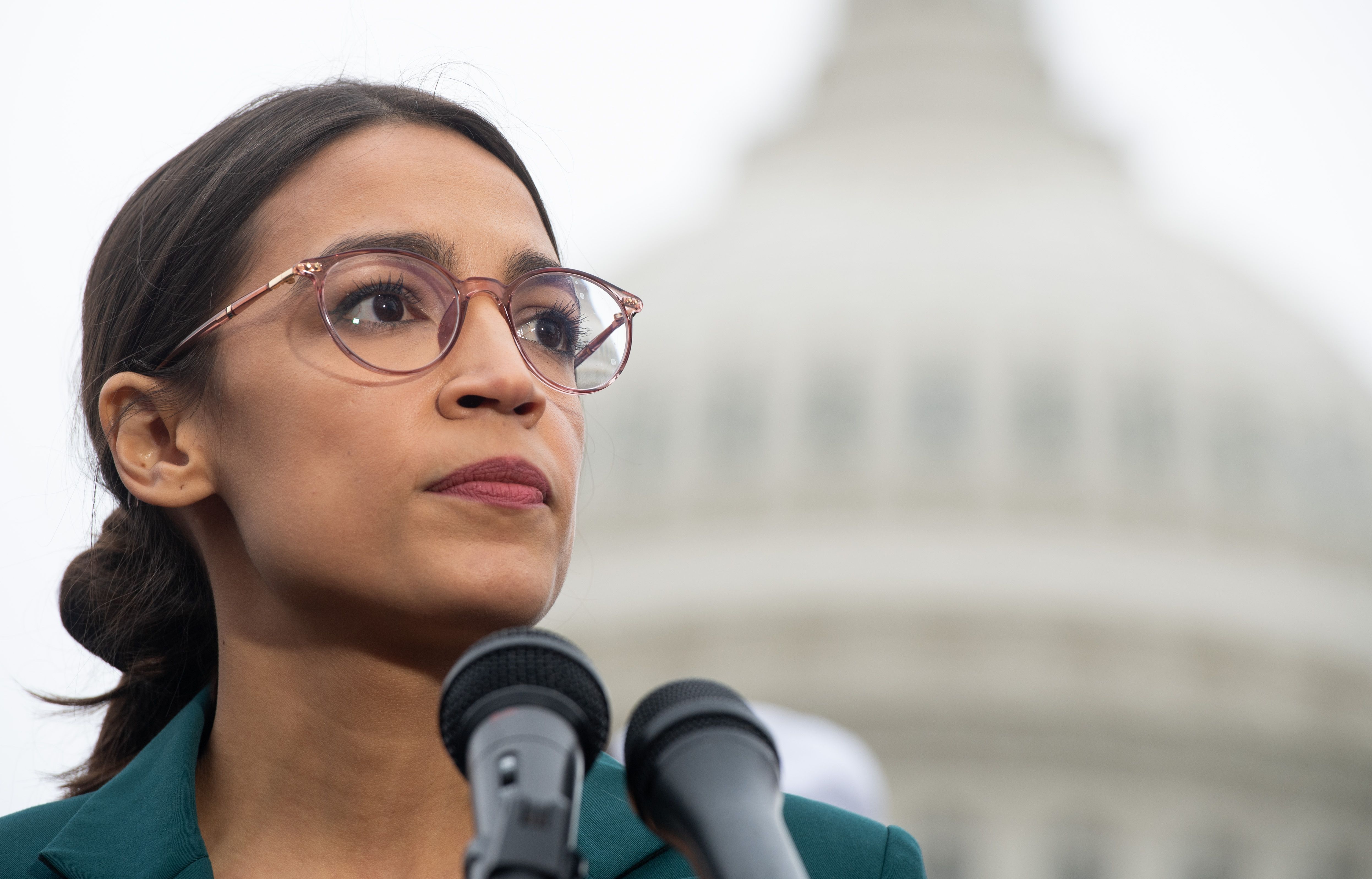 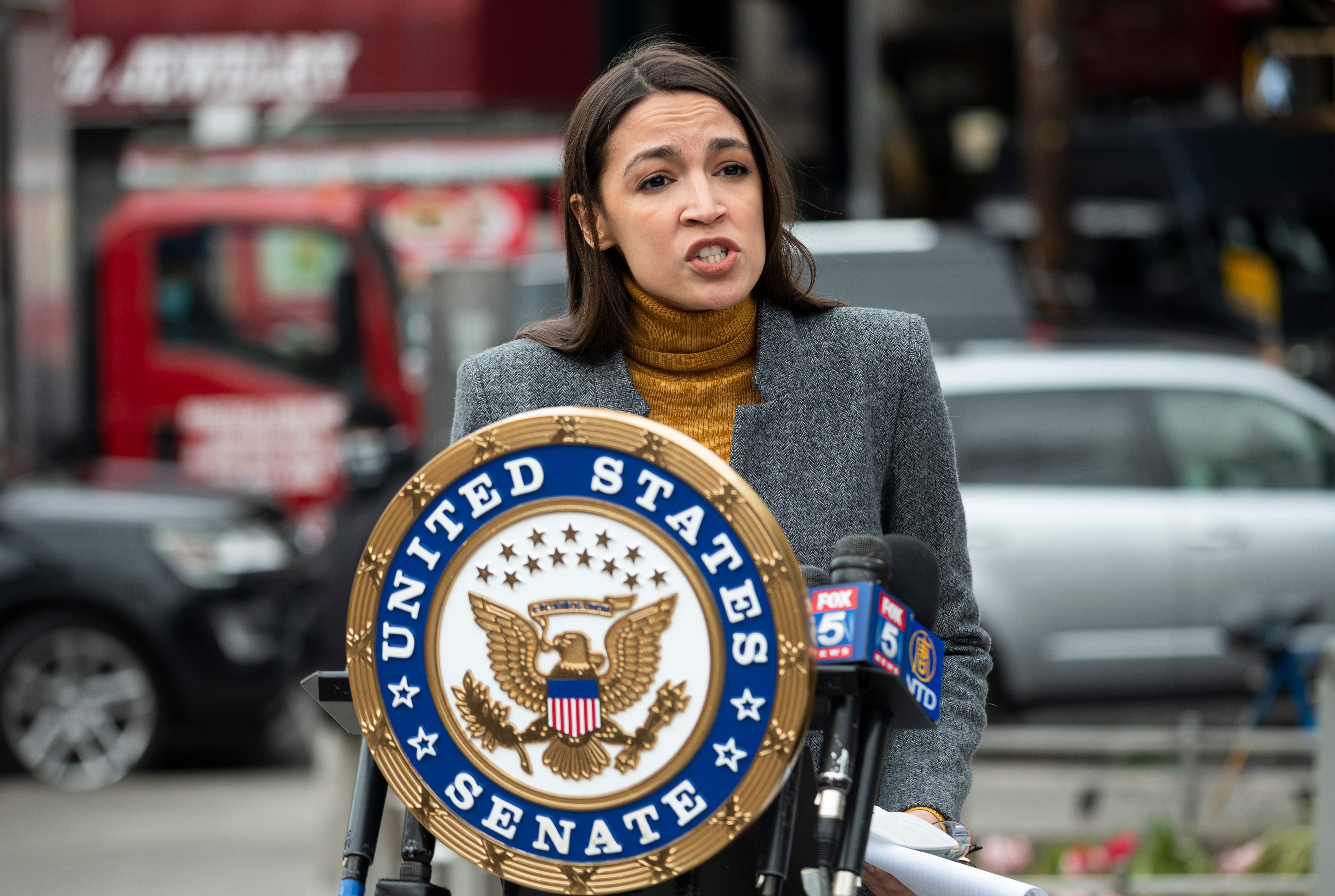 She added: “When your own colleagues talk anonymously in the press and then turn around and say you’re bad because you actually append your name to your opinion.”

Ocasio-Cortez, who just won re-election, said she chose to run again to prove that the progressive movement “is real.”

“But I’m serious when I tell people the odds of me running for higher office and the odds of me just going off trying to start a homestead somewhere — they’re probably the same.”

House Speaker Nancy Pelosi and other Democrats were sure the party would gain seats to widen their majority in the lower chamber during the election. However, Republicans have so far gained eight net seats – even flipping Democrat districts in their favor.

The 31-year-old congresswoman and other members of the progressive “Squad” have since been blamed by House Majority Whip Jim Clyburn for costing Democrats seats in lower chamber by pushing calls to “defund the police.”

But the congresswoman defended progressive policies, claiming they “do not hurt candidates.”

“Every single candidate that co-sponsored Medicare for All in a swing district kept their seat. We also know that co-sponsoring the Green New Deal was not a sinker. Mike Levin was an original co-sponsor of the legislation, and he kept his seat,” she said.

She also claimed that Democrats relied to heavily on traditional campaign tactics instead of “not running a campaign on all cylinders” with a more grass-roots approach.

Ocasio-Cortez that investments in digital advertising and canvassing would have prevented moderate Democrats from being vulnerable to Republican messaging.

“Our party isn’t even online, not in a real way that exhibits competence. And so, yeah, they were vulnerable to these messages, because they weren’t even on the mediums where these messages were most potent,” Ocasio-Cortez told The Times.

Ocasio-Cortez, who ousted a longtime Democratic incumbent to win her seat, said the party is “hemorrhaging incumbent candidates to progressive insurgents.”

“If I lost my election, and I went out and I said: ‘This is moderates’ fault. This is because you didn’t let us have a floor vote on Medicare for all.” And they opened the hood on my campaign, and they found that I only spent $5,000 on TV ads the week before the election? They would laugh,” she said.

She added: “And that’s what they look like right now trying to blame the Movement for Black Lives for their loss.”

Ocasio-Cortez said she fears the Democrats will “ice out” progressives from the party during the transition period for the new administration.

“I think the transition period is going to indicate whether the administration is taking a more open and collaborative approach, or whether they’re taking a kind of icing-out approach,” she said.