ALFIE Evans' heartbroken parents have lost their final attempt to stop his life-support being turned off as their last-ditch appeal was dismissed this afternoon.

A High Court judge ruled doctors could stop treating the desperately ill youngster last month, but Kate James and Tom Evans had vowed to fight on. 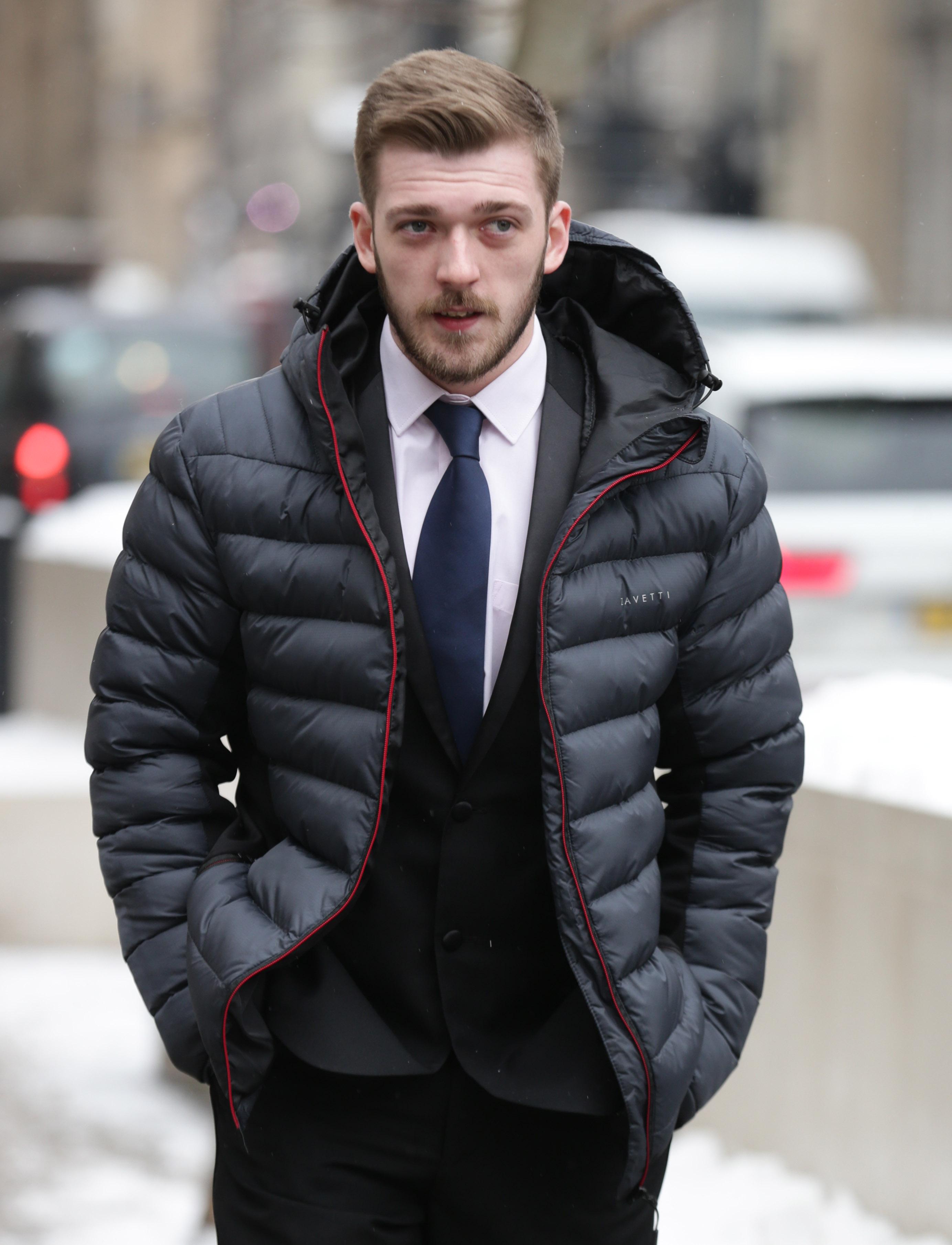 Today three judges upheld the decision, as Alfie's Army – his supporters – anxiously waited to hear what the tot's future holds.

His parents were not at the appeal hearing in London but listened via a telephone link.

Lady Justice King said today: "I think, in fairness to the parents waiting anxiously on the other end of the telephone line, I should tell them immediately their applications for permission to appeal are refused."

Little Alfie's family have been locked in a dispute with specialists at Alder Hey Children's Hospital in Liverpool, who said maintaining life-support isn't in the 21-month-old's best interest. 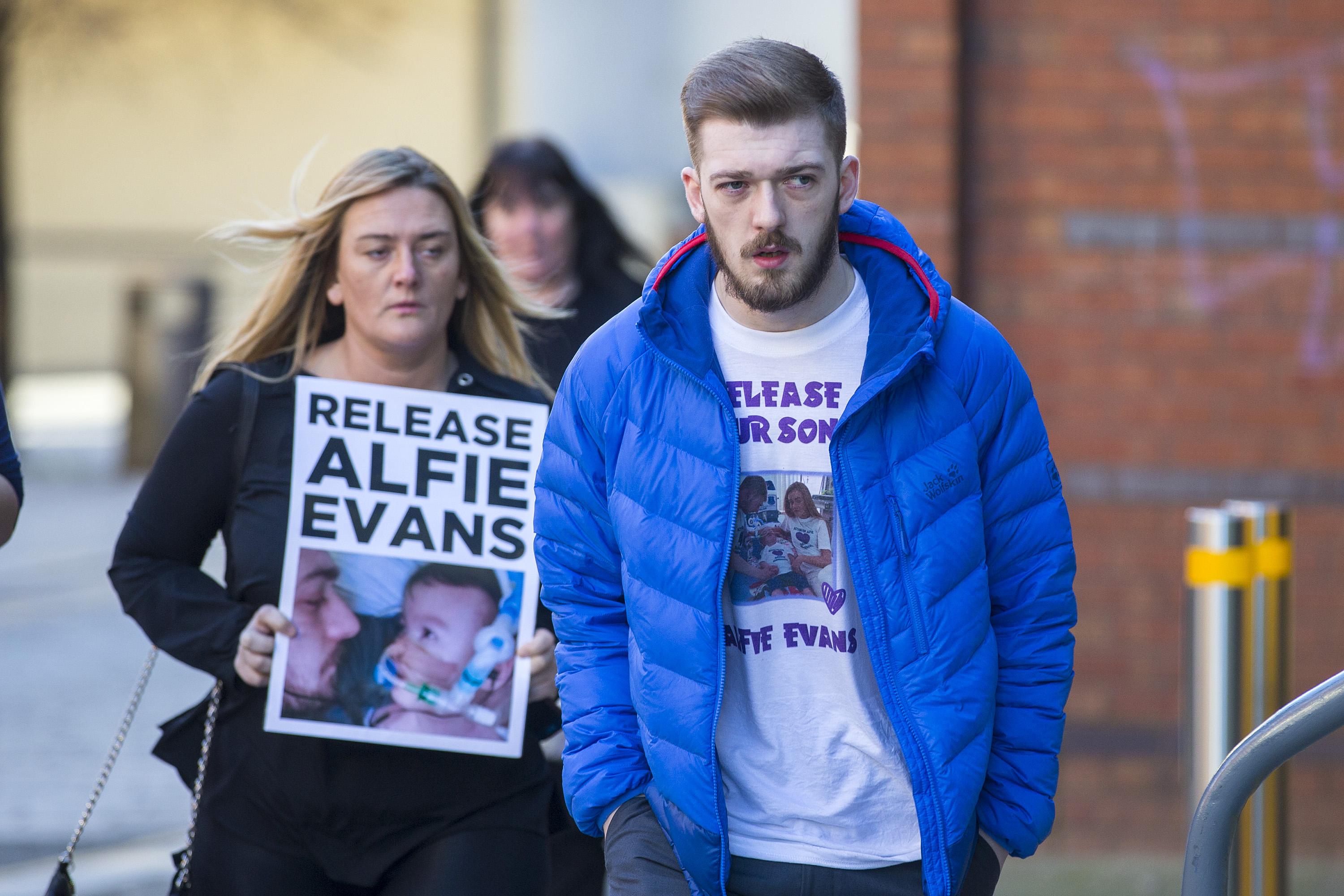 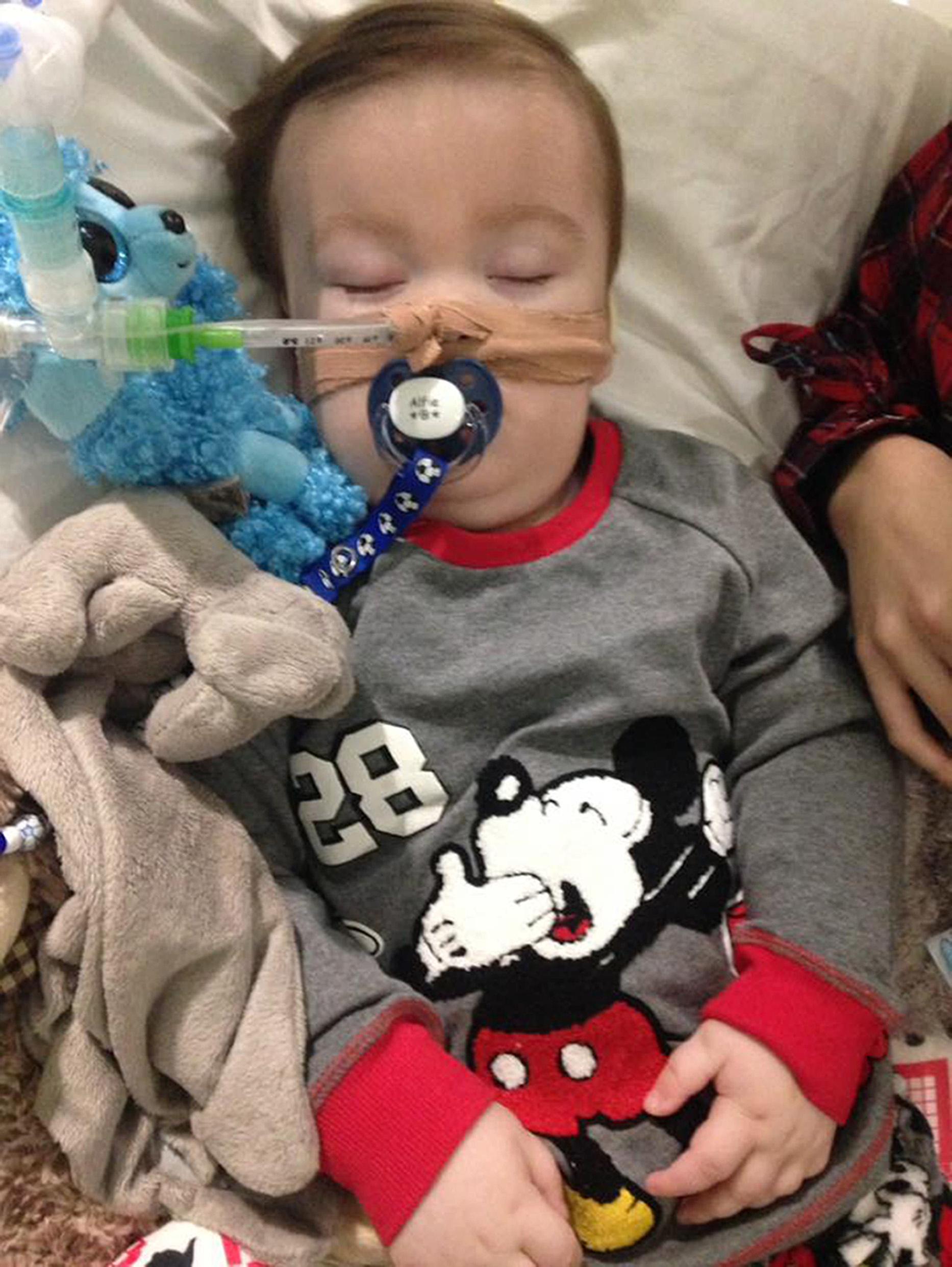 Mr Justice Hayden had analysed the case at hearings in the Family Division of the High Court in London and Liverpool and accepted the medical evidence, agreeing further treatment was futile.

Judges had been told Alfie, born on May 9, last year, is in a "semi-vegetative state" and has a degenerative neurological condition.

Alfie's parents, who are both in their 20s, challenged Mr Justice Hayden's ruling and asked the Court of Appeal to consider the case.

He said Alfie's parents wanted to move him to a hospital in Europe but Mr Justice Hayden's ruling had prevented them from doing that.

"He requires peace, quiet and privacy in order that he may conclude his life ad he has lived it, with dignity."

Alfie's shellshocked father Tom then wept: "My son has been sentenced to the death penalty.

"The system has worked against us.

"I'm not crying because I know how wrong they are, I know how strong my boy is doing. He is strong, he is comfortable.

In the hours that followed the High Court ruling his family worked towards raising money for an appeal.

Alfie's Army tweeted £10,000 had been raised, which included a "massive" donation from Everton chairman Bill Kenwright.