Algeria accused of leaving 13,000 migrants including pregnant women and kids to die in the Sahara desert

The North African country is said to have abandoned more than 13,000 people in the desert over the past 14 months – including pregnant women and young children. 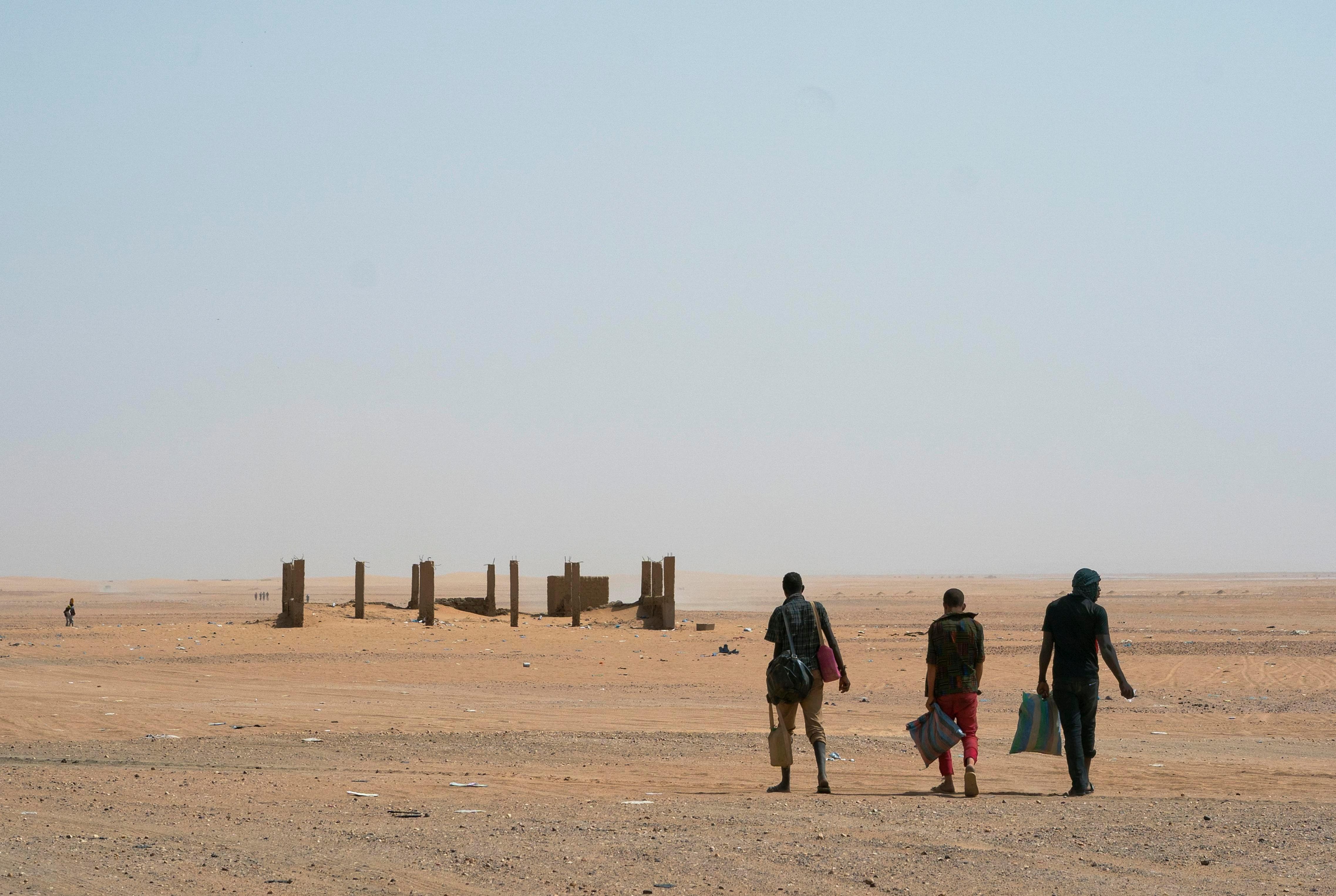 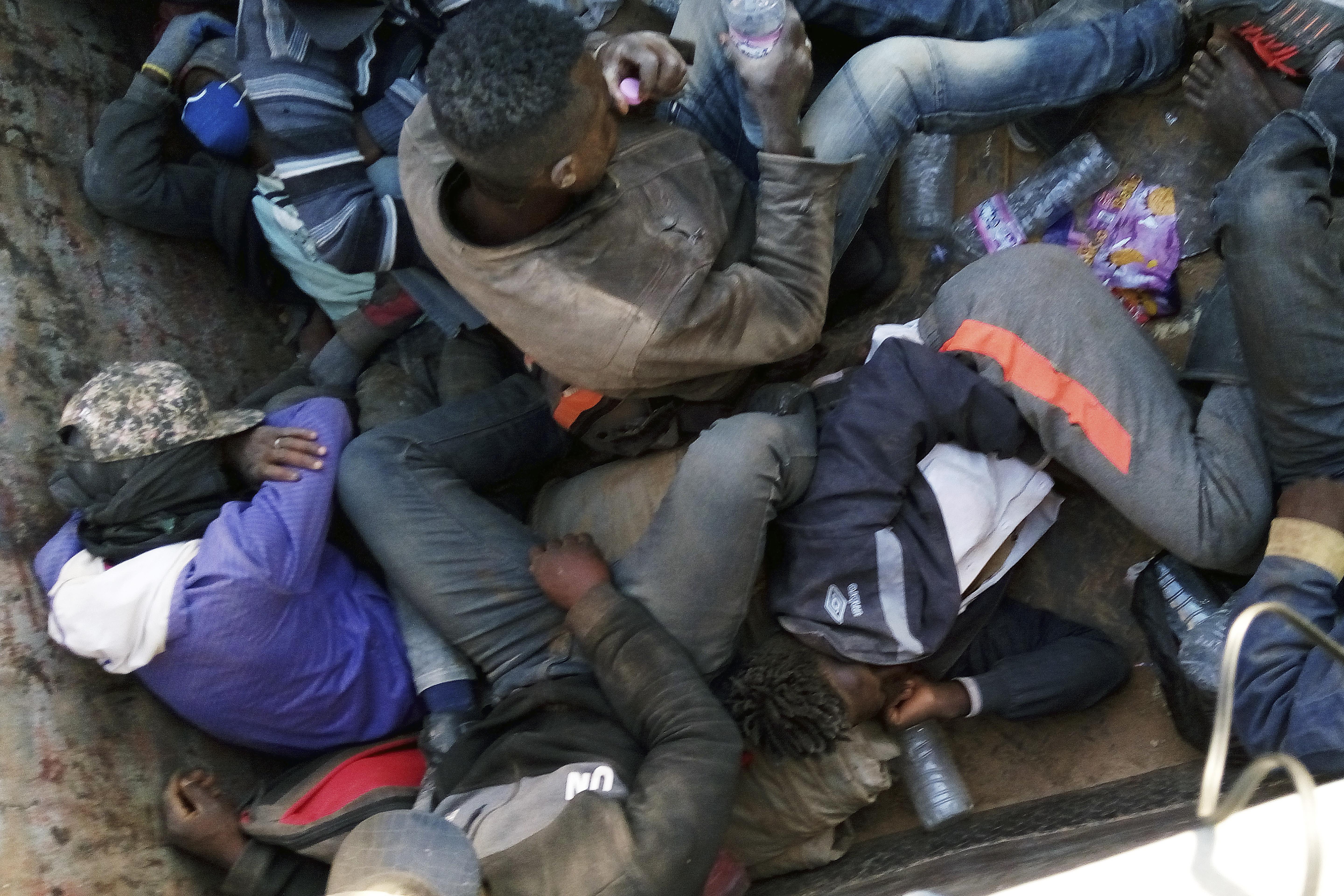 Without food or water the refugees are forced to walk miles, sometimes at gunpoint, in temperatures of up to 48 degrees (118F).

The lucky ones limp across a desolate nine-mile no-man's-land to the ramshackle town of Assamaka in neighbouring Niger.

Others, disoriented and dehydrated, wander for days before UN rescue squads can find them. Untold numbers die along the way.

Survivors interviewed by The Associated Press told of people in their groups who simply could not go on and vanished into the sands. 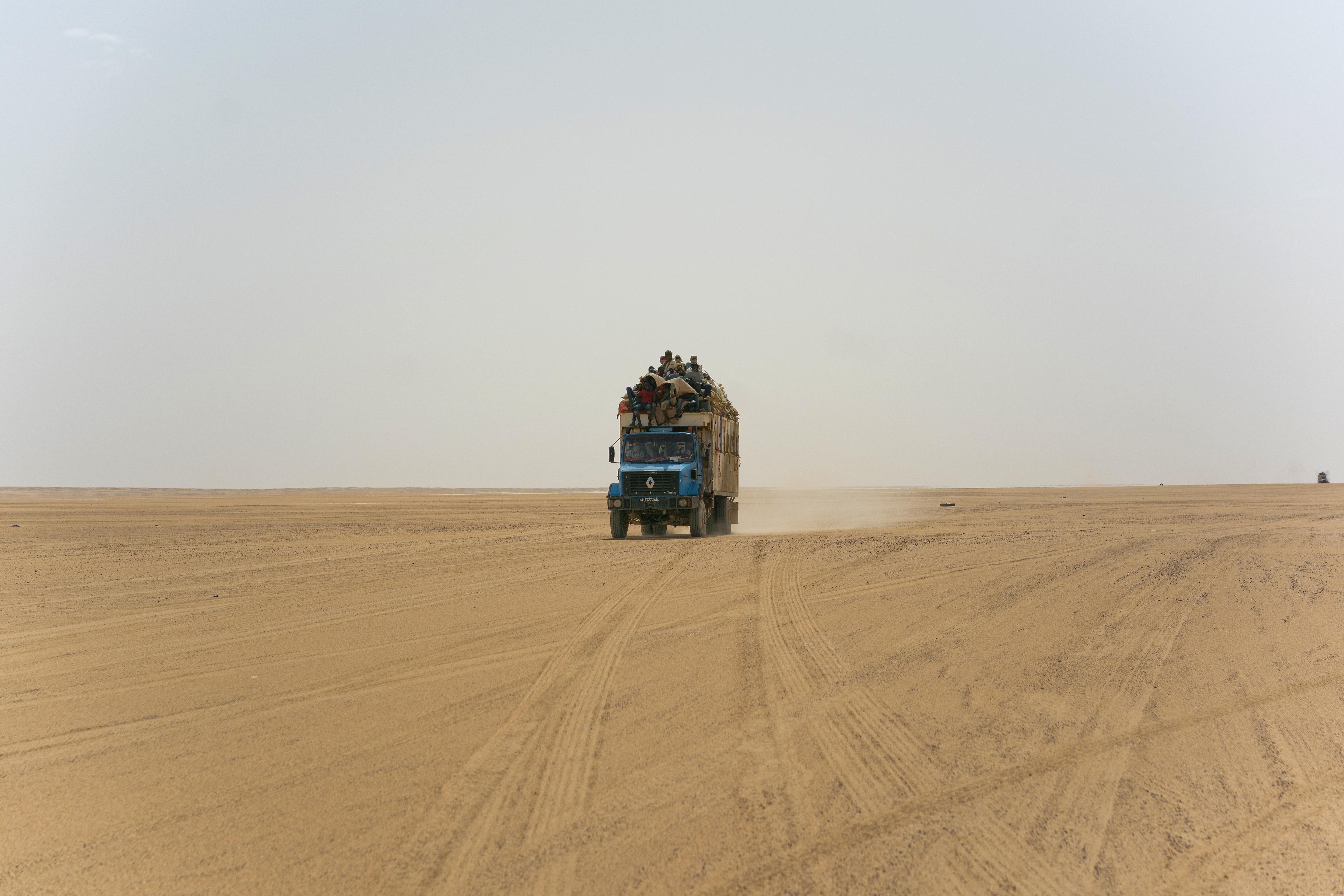 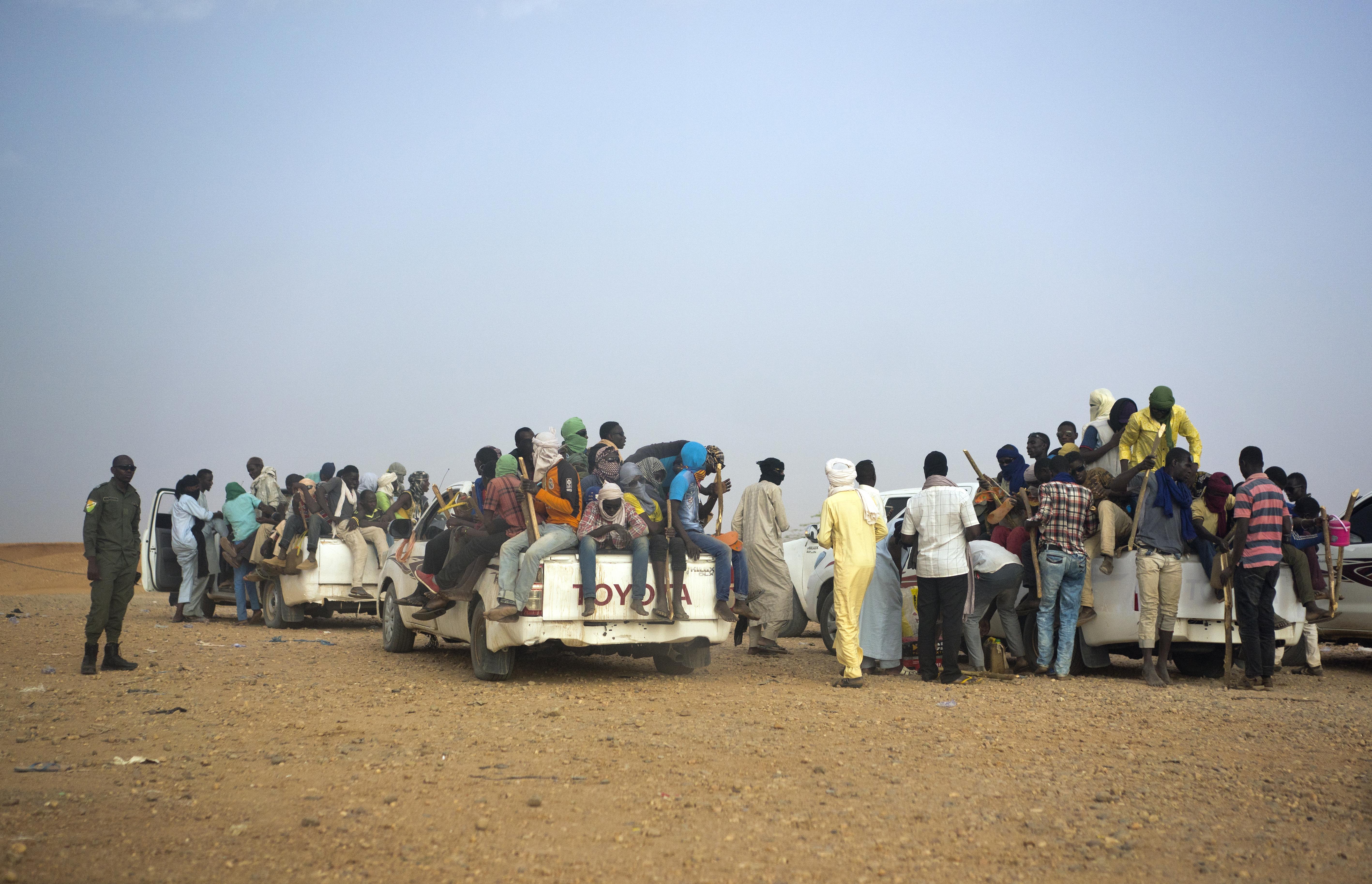 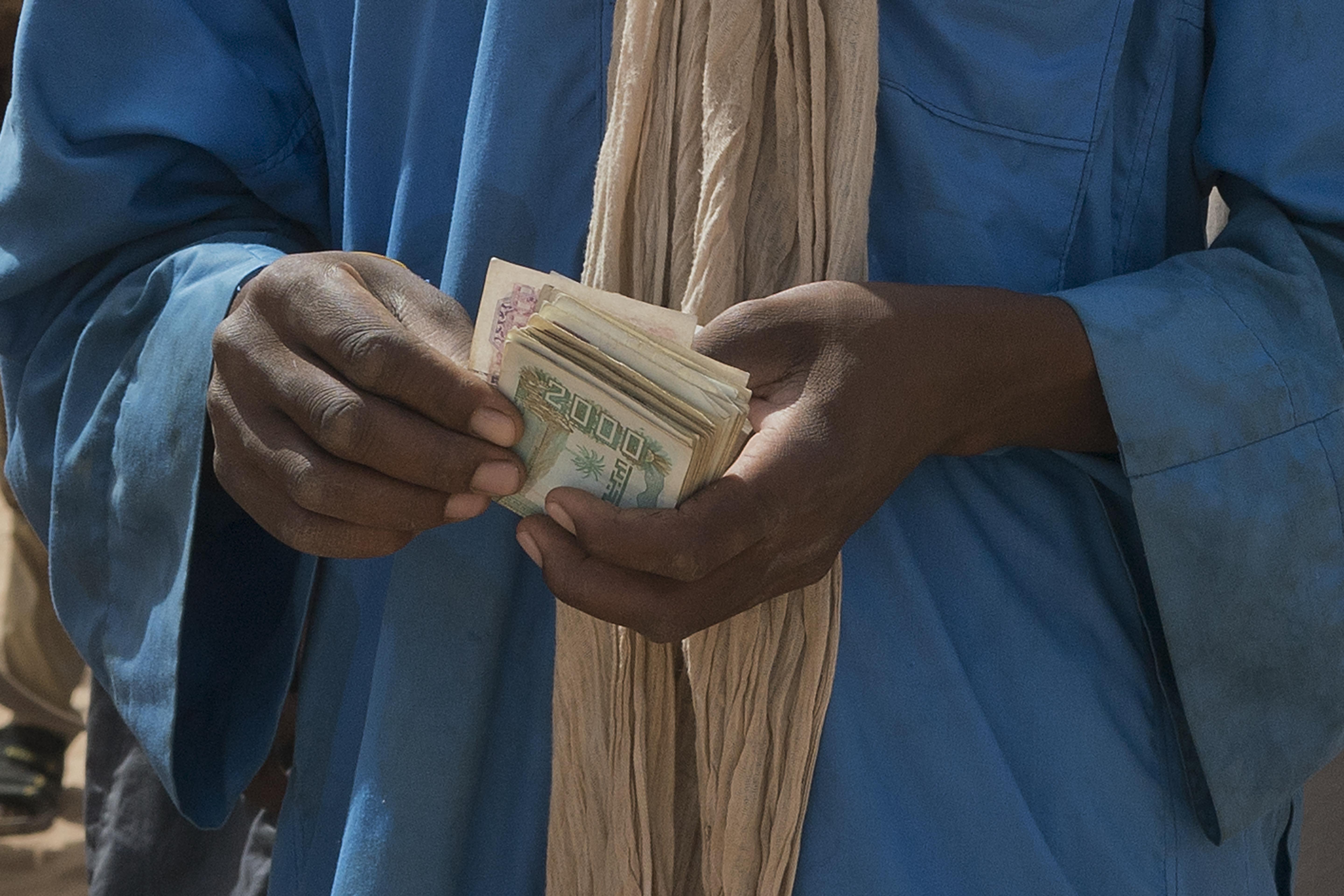 It's estimated for every migrant known to have died crossing the Mediterranean, as many as two are lost in the desert potentially upwards of 30,000 people since 2014.

"Women were lying dead, men….. Other people got missing in the desert because they didn't know the way," said Janet Kamara, who was pregnant at the time. "Everybody was just on their own."

Her body still aches from the dead baby she gave birth to during the trek and left behind in the Sahara, buried in a shallow grave in the molten sand.

"I lost my son, my child," said Janet, a Liberian who ran her own home business selling drinks and food in Algeria and was expelled in May. 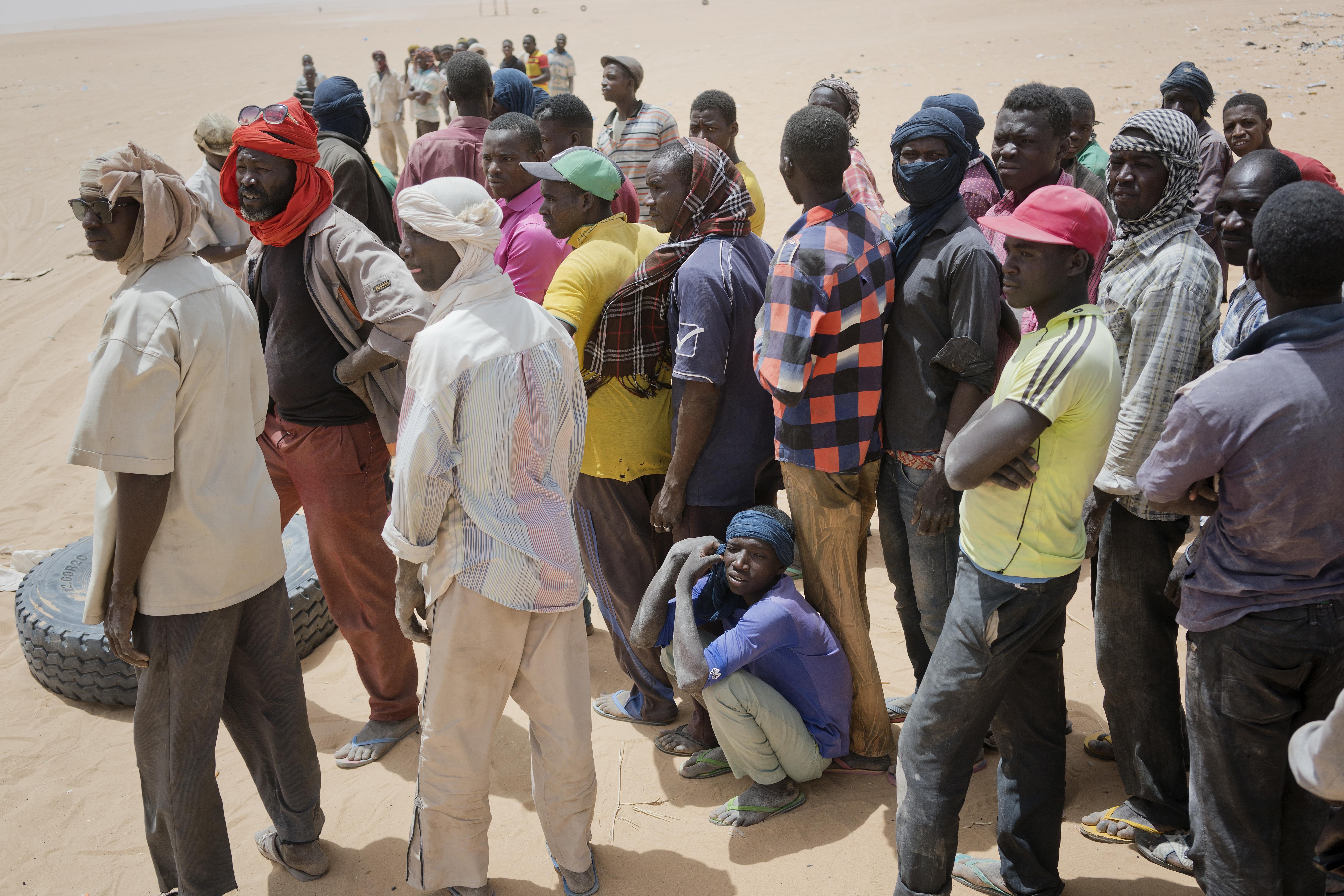 Another woman in her early twenties, who was expelled at the same time, also went into labour, she said. That baby didn't make it either.

Algeria's mass expulsions have soared since October 2017, as the EU renewed pressure on North African countries to head off migrants going north to Europe via the Med.

These migrants from across sub-Saharan Africa Mali, the Gambia, Guinea, Ivory Coast, Niger and more are part of the mass migration toward Europe. 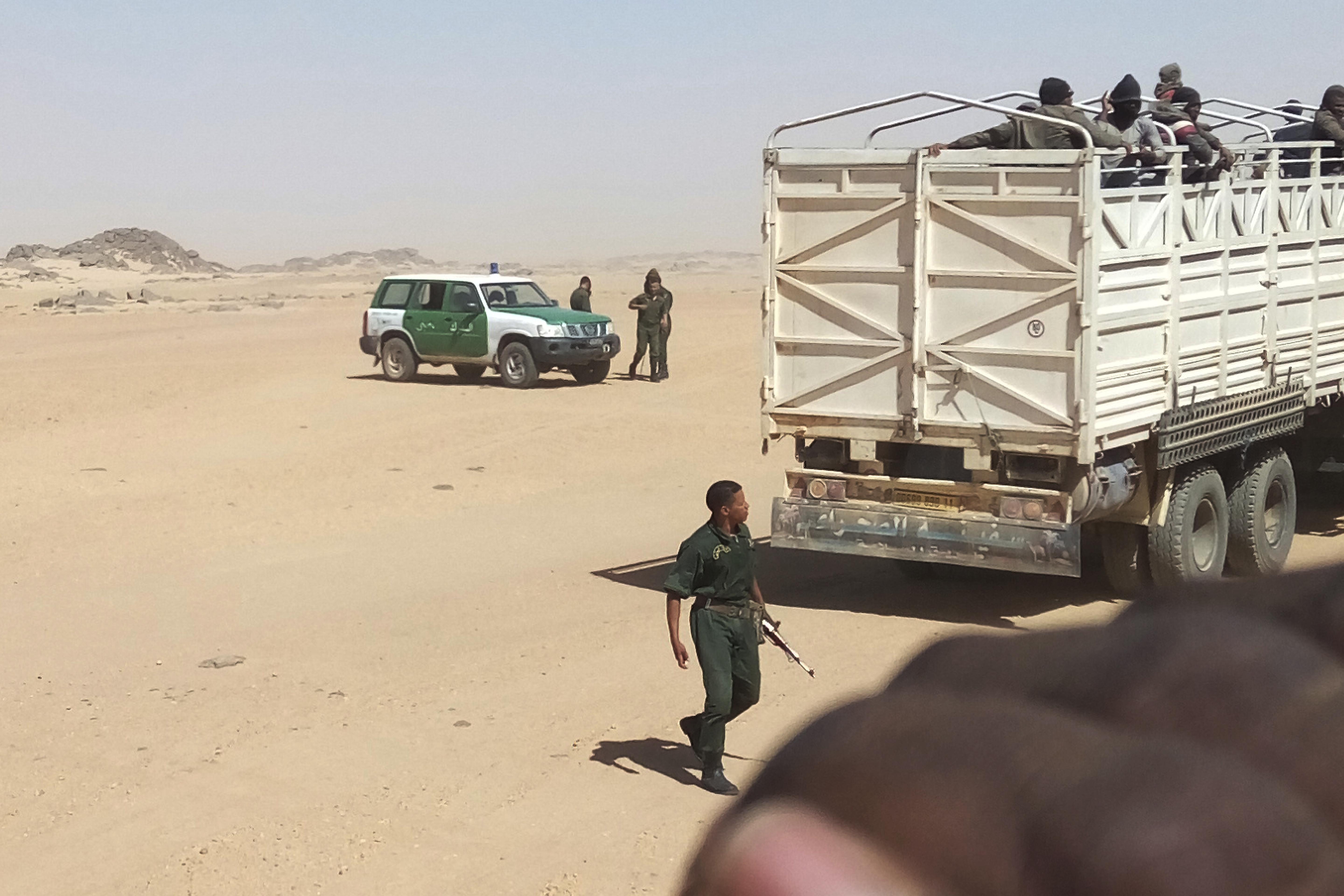 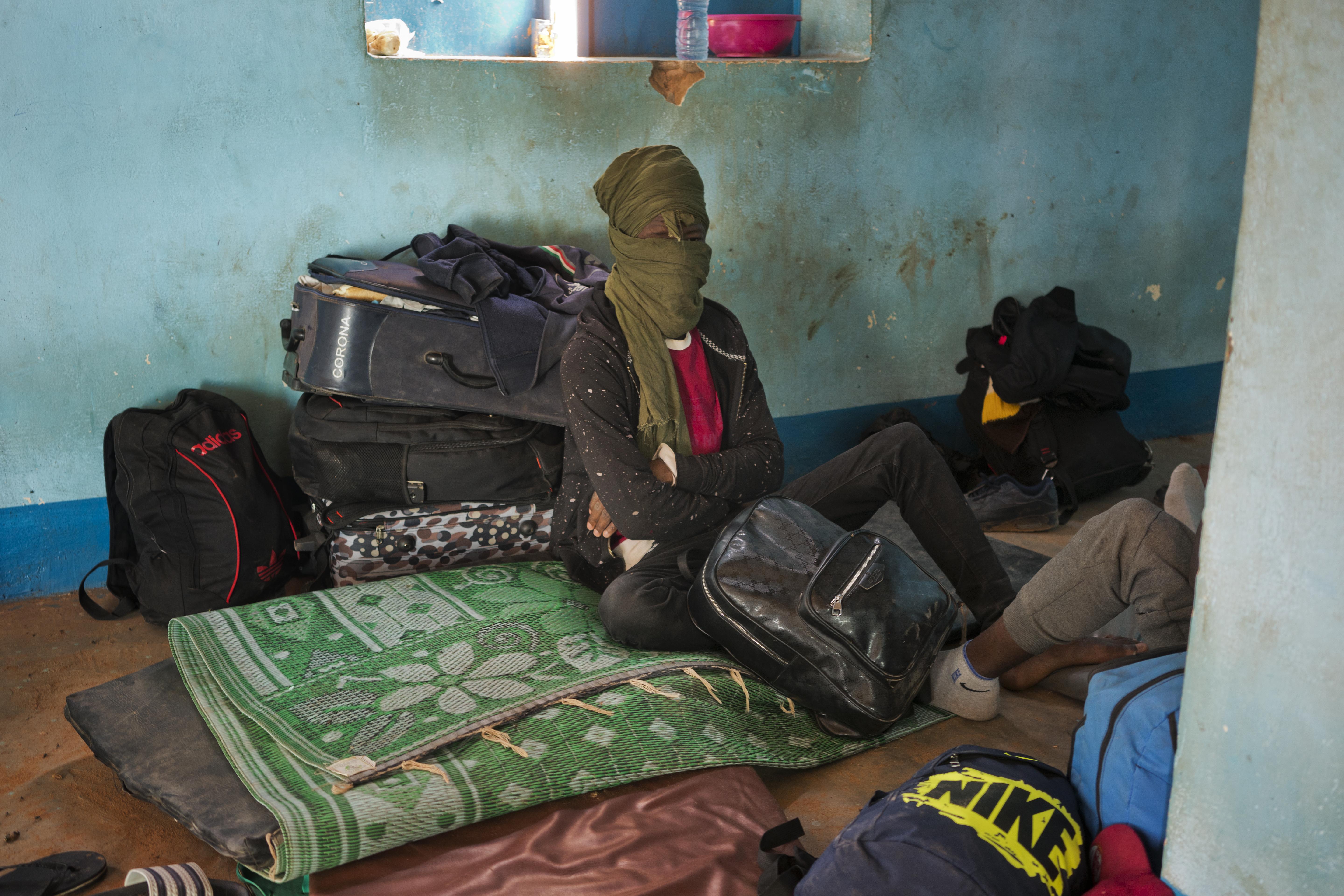 Some are fleeing violence in their homeland while others are just hoping to make a living and a new life in Europe.

A European Union spokesperson said it was aware of what Algeria was doing, but that "sovereign countries" can expel migrants as long as they comply with international law.

Migrants described being rounded up hundreds at a time, crammed into open trucks headed southward for six to eight hours to what is known as Point Zero.

They are then dropped in the desert and pointed in the direction of Niger. 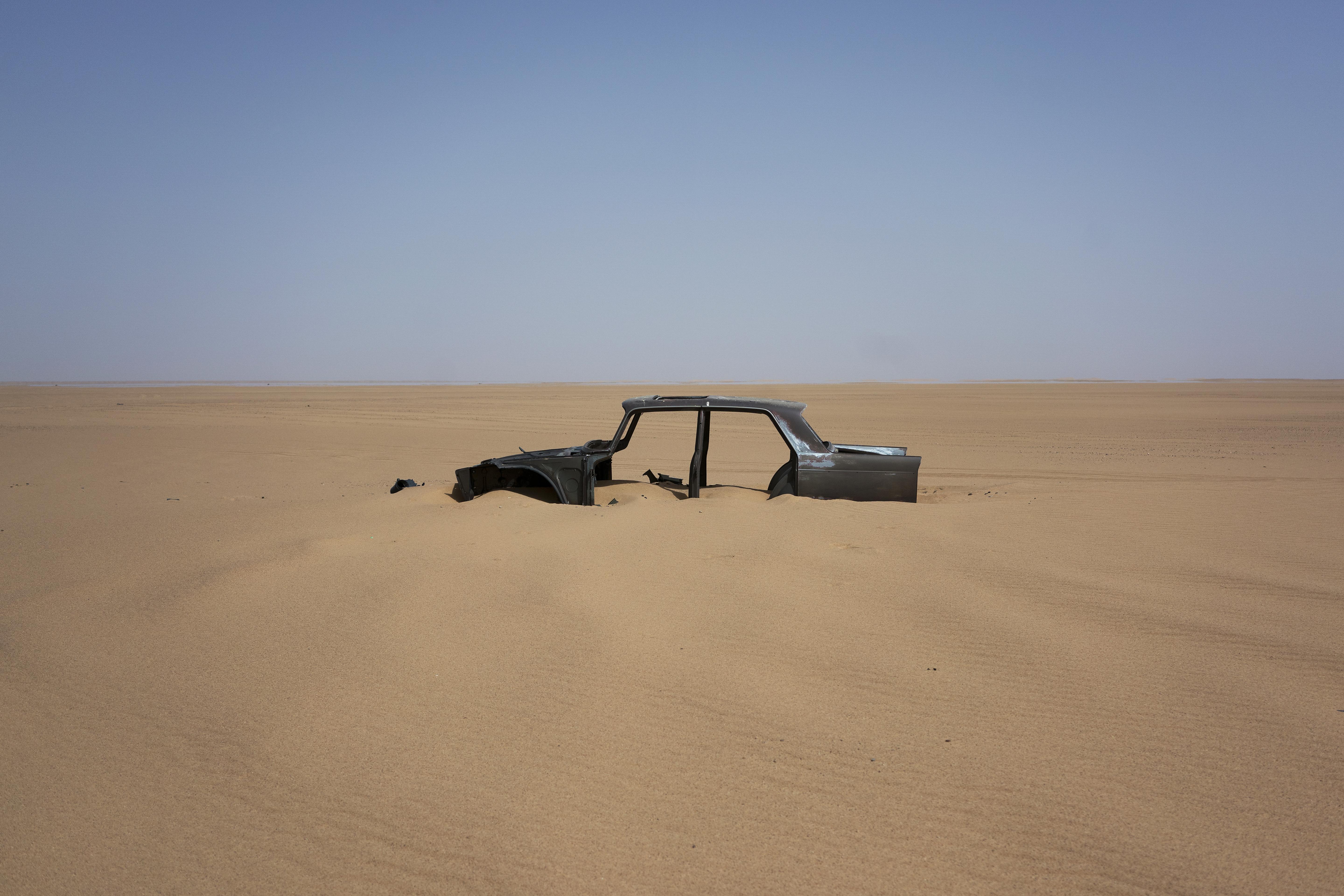 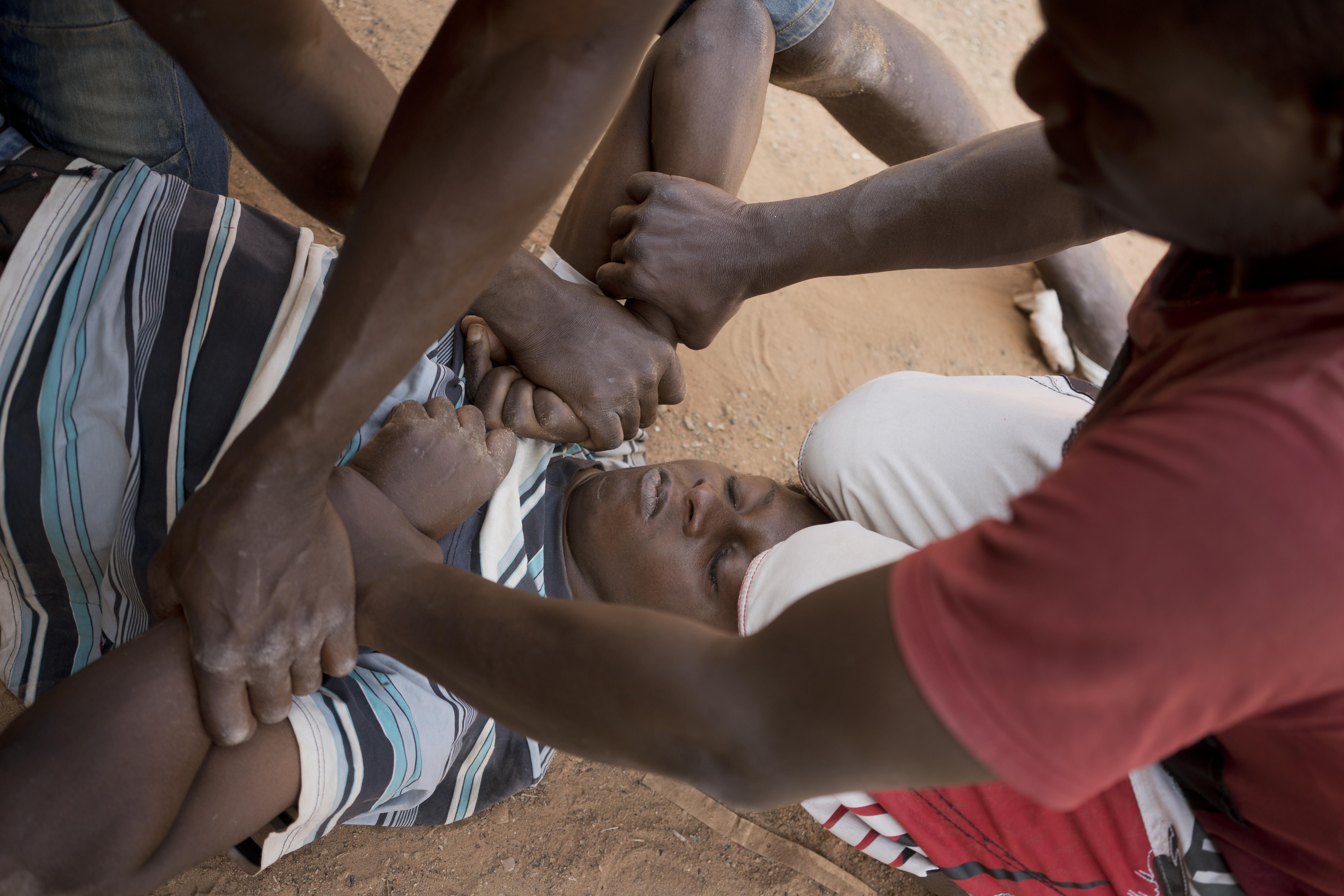 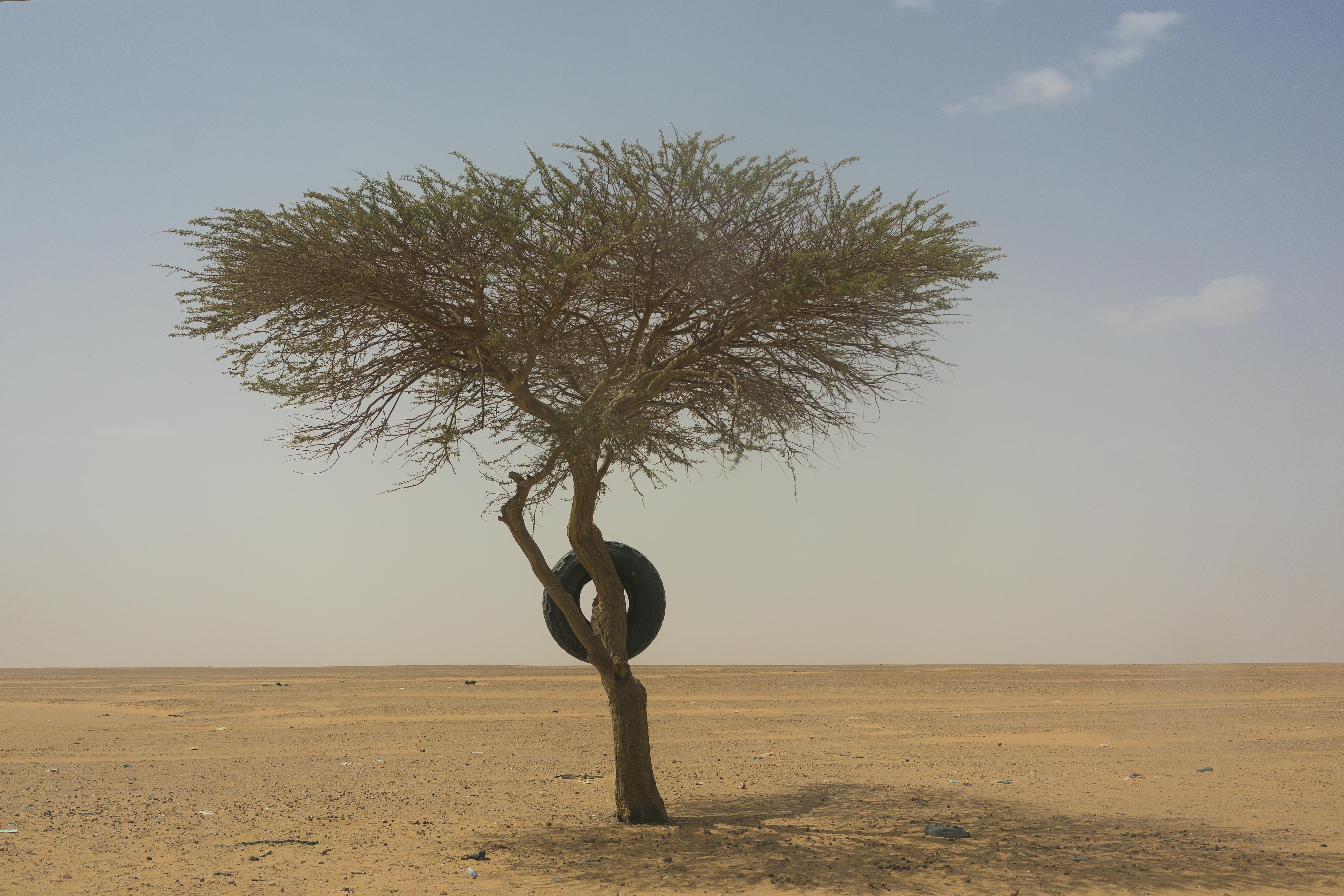 Within seconds of setting foot on the sand, the heat pierces even the thickest shoes. Sweat dries upon the first touch of air, providing little relief from the beating sun overhead.

Along with the migrants who make their way from Algeria to Niger on foot, thousands more migrants are expelled directly home in convoys of trucks and buses.

Even then, there are reports of deaths, including one mother whose body was found inside the jammed bus at the end of the 280-mile journey from the border.