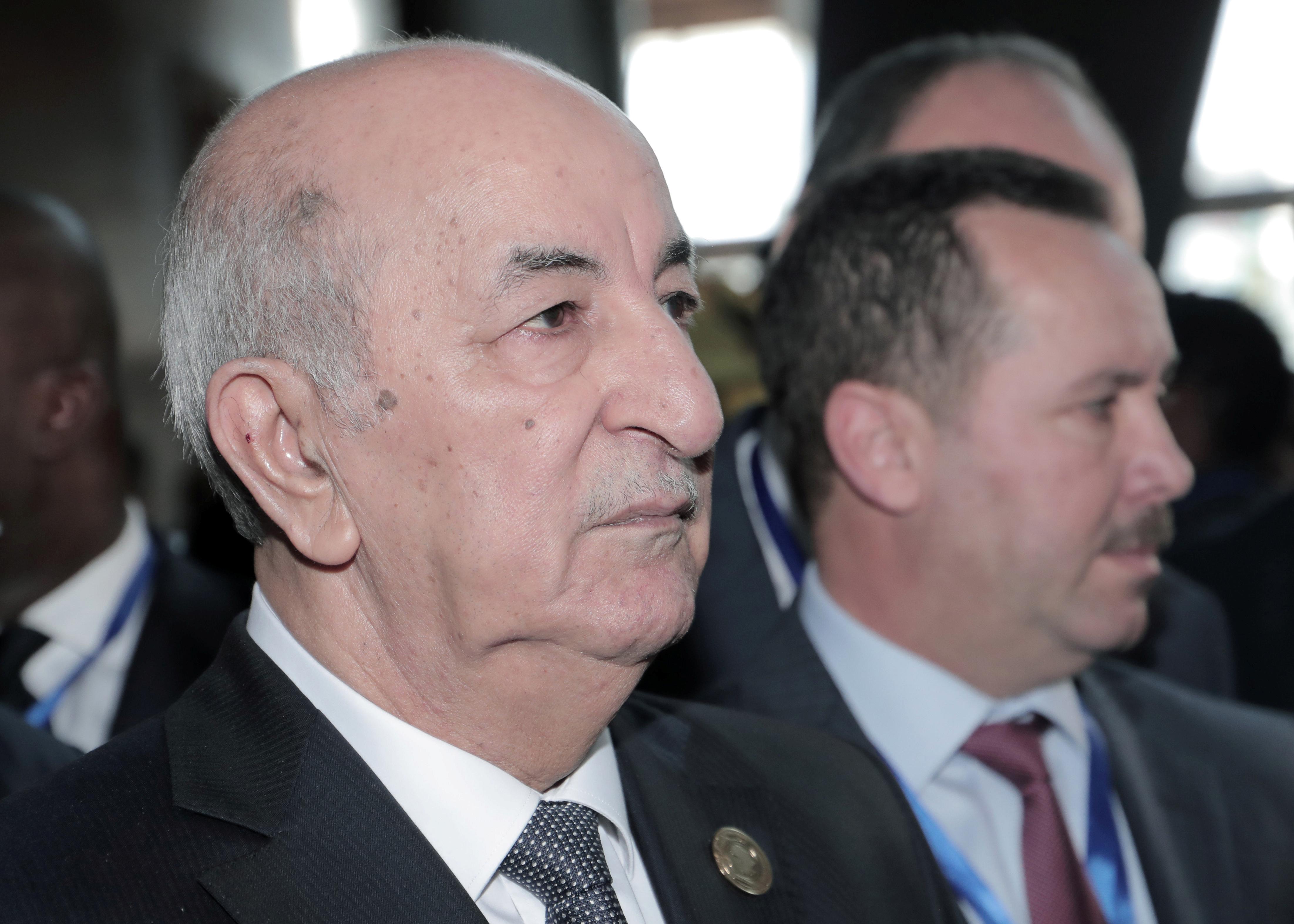 PARIS (Reuters) – Algeria is ready to act as a mediator in any Libya ceasefire talks, its president Abdelmadjid Tebboune told French newspaper Le Figaro in an interview published on Thursday.

“If we are given a mandate by the U.N. Security Council, we are capable of quickly bringing peace to Libya since Algeria is a sincere and credible mediator, and one that is accepted by all Libyan tribes,” he told Le Figaro, in an interview aimed at reaching Algeria’s large expatriate population in France.

On Wednesday, its internationally acknowledged leader dashed hopes of a quick revival of U.N. ceasefire negotiations after his side withdrew from them as eastern forces shelled the capital.