Alien Huang aka Xiao Gui dead – Taiwanese actor and HC3 boy band member, 36, 'found in his flat by his dad'

POP singer and film star Alien Huang has died at the age of 36, according to reports.

The Taiwanese superstar – also known as Xiao Gui or "Little Ghost" – was reportedly half-naked and covered in blood when is father discovered his body at his home in Taipei City this morning. 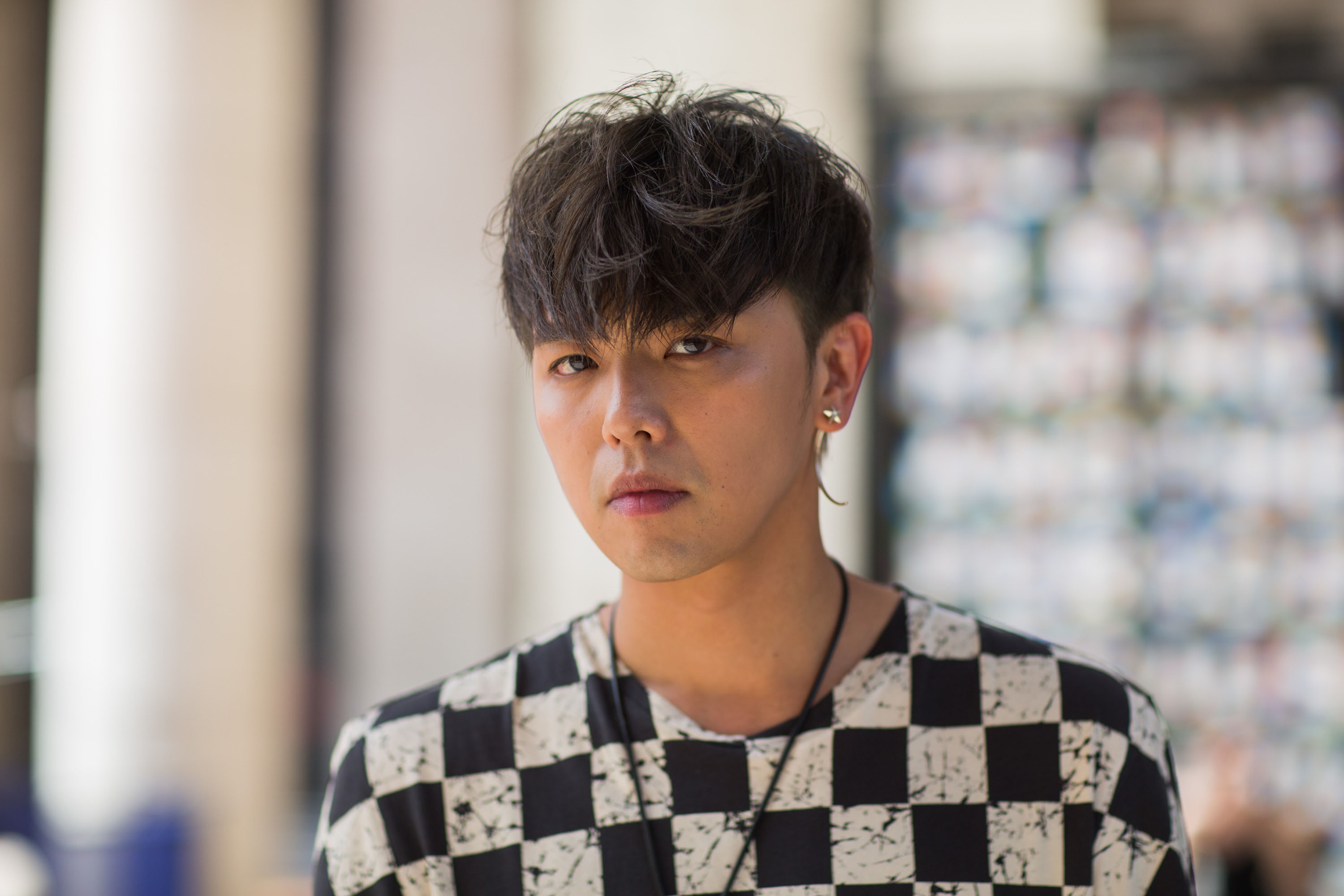 Fire crews were called to his house in the Beitou District at 11.30am local time and found him already dead.

Police are said to be investigating.

His manager confirmed the news but not the cause of death, local media reported.

Huang made his last social media appearance yesterday with an Instagram Stories post of him playing with a dog.

Local reports said Huang was seen on CCTV returning alone to his flat at 7.15pm last night and did not leave again.

His father father arrived at about 11am and found him lying on the floor motionless.

According to Apple Daily Taiwan, Huang was wearing a top but no underwear, and blood stains were found on the floor.

Huang’s body was lying in the corridor outside the bathroom, United Daily News reported.

The bathtub was filled with water and the air-conditioner was on, the report said. No drugs, alcohol or signs of forced entry were found. 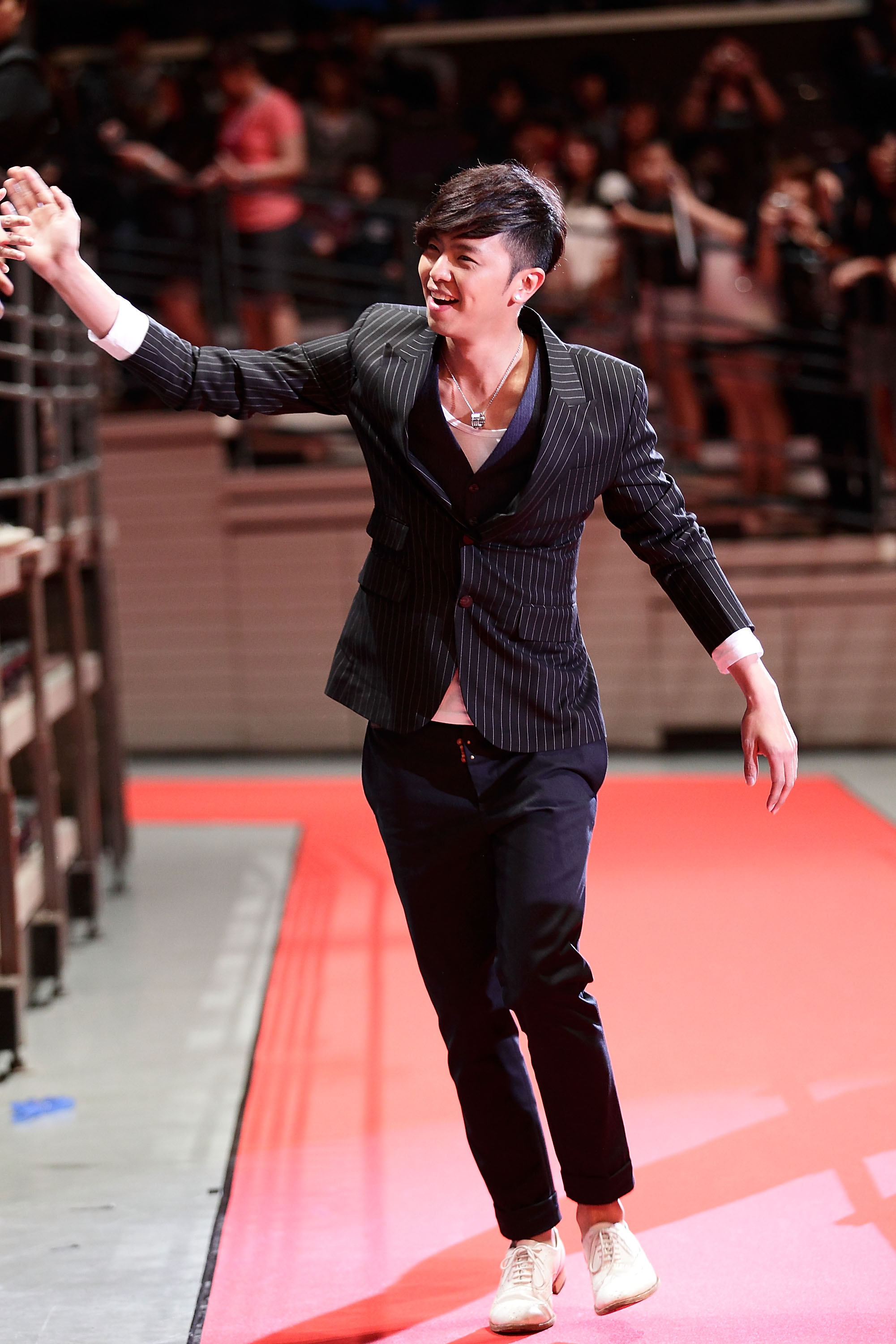 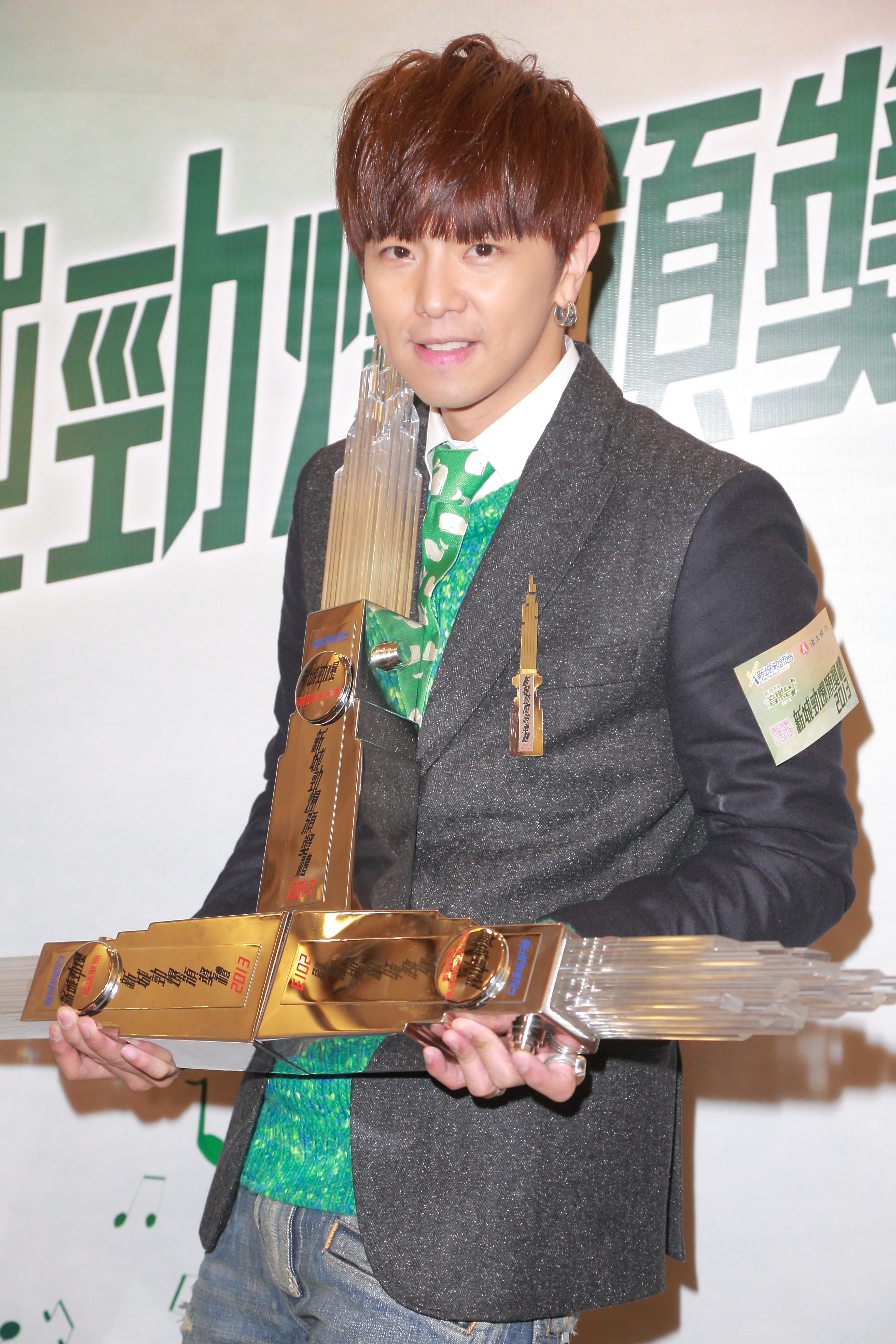 Huang was known as a singer, actor, television presenter, illustrator and fashion designer.

As a solo artist, he had success with a string of albums and starred in a number of films and television dramas.

He is also known as presenter of a popular Taiwanese TV shows 100% Entertainment with Show Lo, and Mr Player with Jacky Wu.

His is the third Asian celebrity to die aged 36 in three consecutive days.

Japanese actress Ashina Sei is reported to have died by suicide on September 14.

Korean actress Oh In-hye was initially rescued from a suicide attempt, but later died in hospital.