Every adult in Britain will be vaccinated against Covid-19 by August this year, it has been claimed.

Almost 400,000 Brits have been receiving jabs for coronavirus each day over the past week, taking the current tally of vaccines delivered up to 10million.

A government source has told The Times that it is realistic to expect all Brits over 18 years old to have received both virus jabs by the end of summer.

Nearly 90% of over-80s and half of over-70s have had their first jab, according to government targets that figure will leap to all over-70s by February 15.

As recipients for the vaccine get younger and younger, the next band will be over-65s who could have a jab invitation through their door from as soon as next week, it is reported.

Over-50s and young people at greater risk of being killed by the virus, should be vaccinated by Spring.

A senior government official told The Times: "There's no secret plan to vaccinate everyone by the end of May but it's fair to say that summer isn't seen internally as wildly overoptimistic.

"The growing use of pharmacies to deliver the jabs will further accelerate the programme.

"As we go down the age groups it's going to be easier for people to travel a bit to get a jab or to do it in their lunch hour and each week that passes the capacity is growing."

To meet these targets, the government is reliant on jab supplies being delivered on time and in full.

Scientists at Oxford University have revealed Britain's jabs rollout could have already begun to stop the virus spreading, The Sun reports.

Researchers published their latest findings in Preprints with The Lancet, on Tuesday, in which they also revealed that the first jab is enough for three months of 76% protection against the virus. 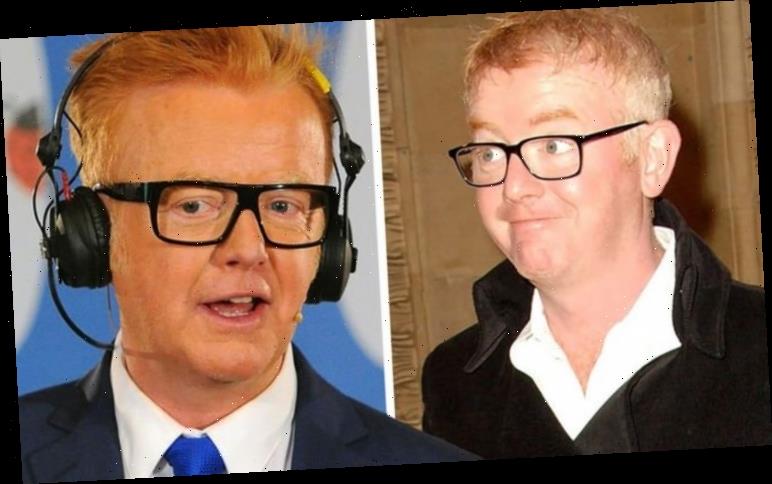 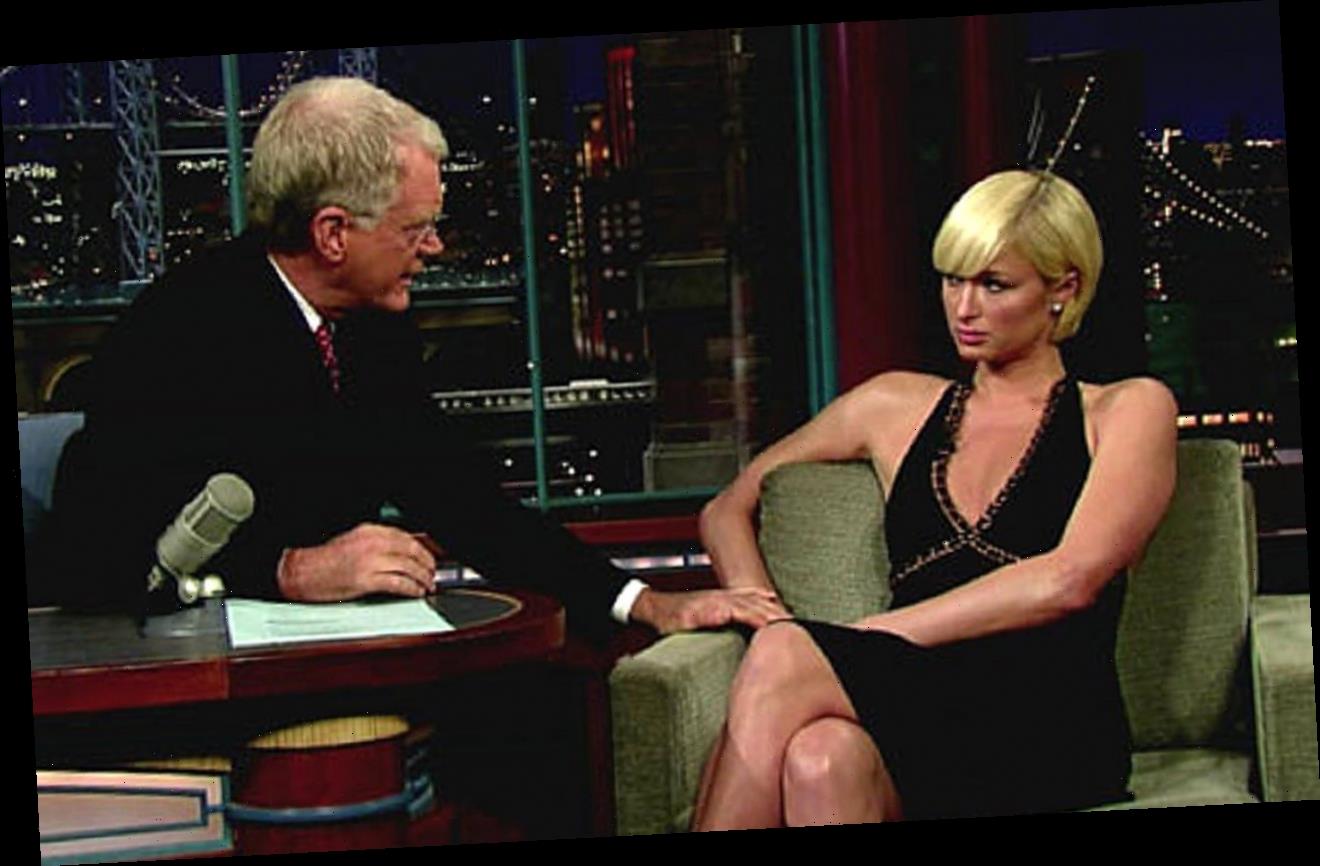