A PLANE was forced to make an emergency landing after its pilot side windscreen cracked in mid-air.

The All Nippon Airlines fight had to land on a Japanese island on its flight from Tokyo to Singapore at around 2am on Sunday. 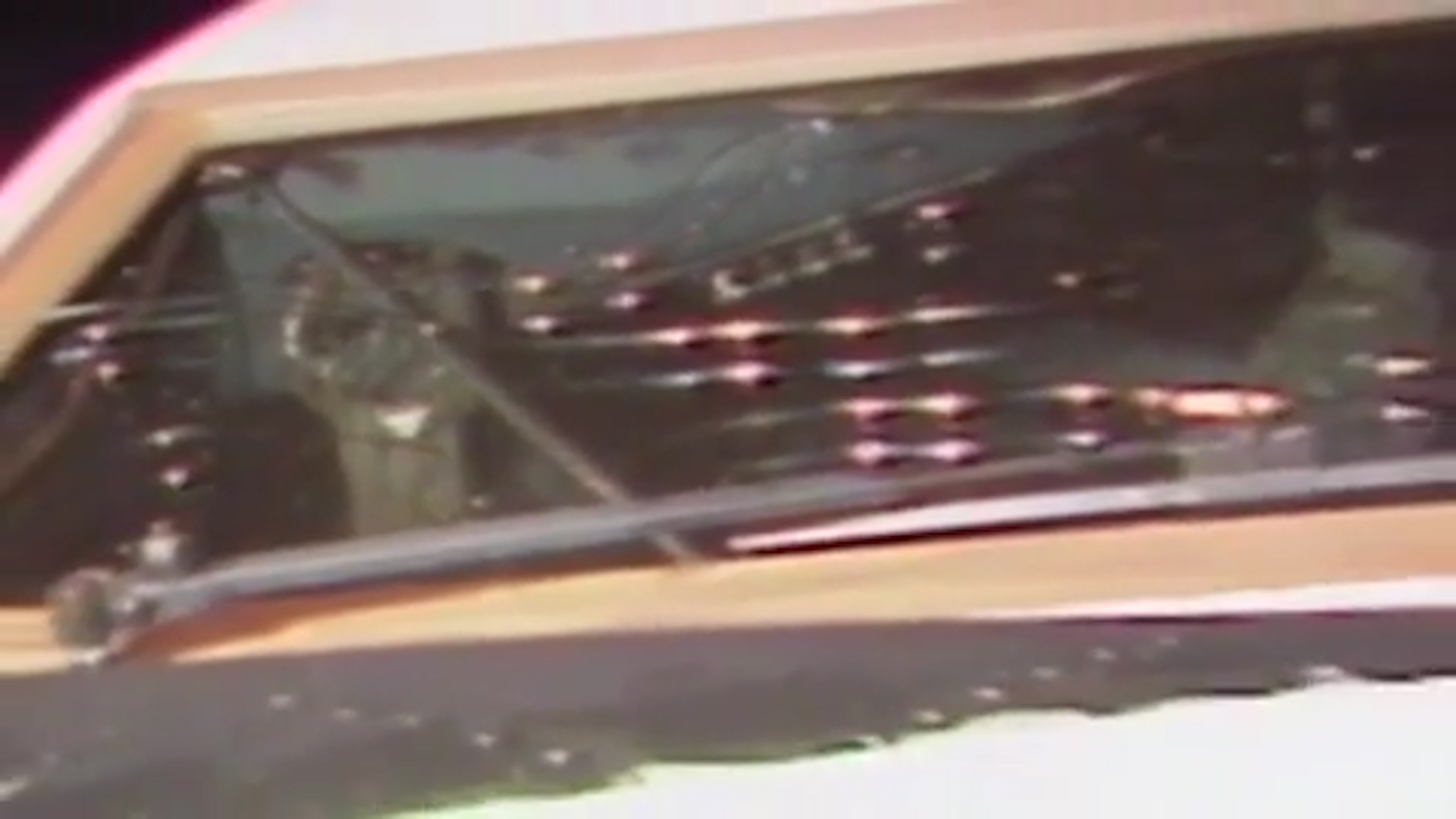 Passengers had to wait around two hours on the island of Okinawa for a replacement aircraft to arrive.

The incident comes just days after the airline grounded hundreds of Boeing 787 jets over fears of engine problems.

Fears were sparked after another jet's engine burst into flames as it approached the runway at Narita International airport in Tokyo. 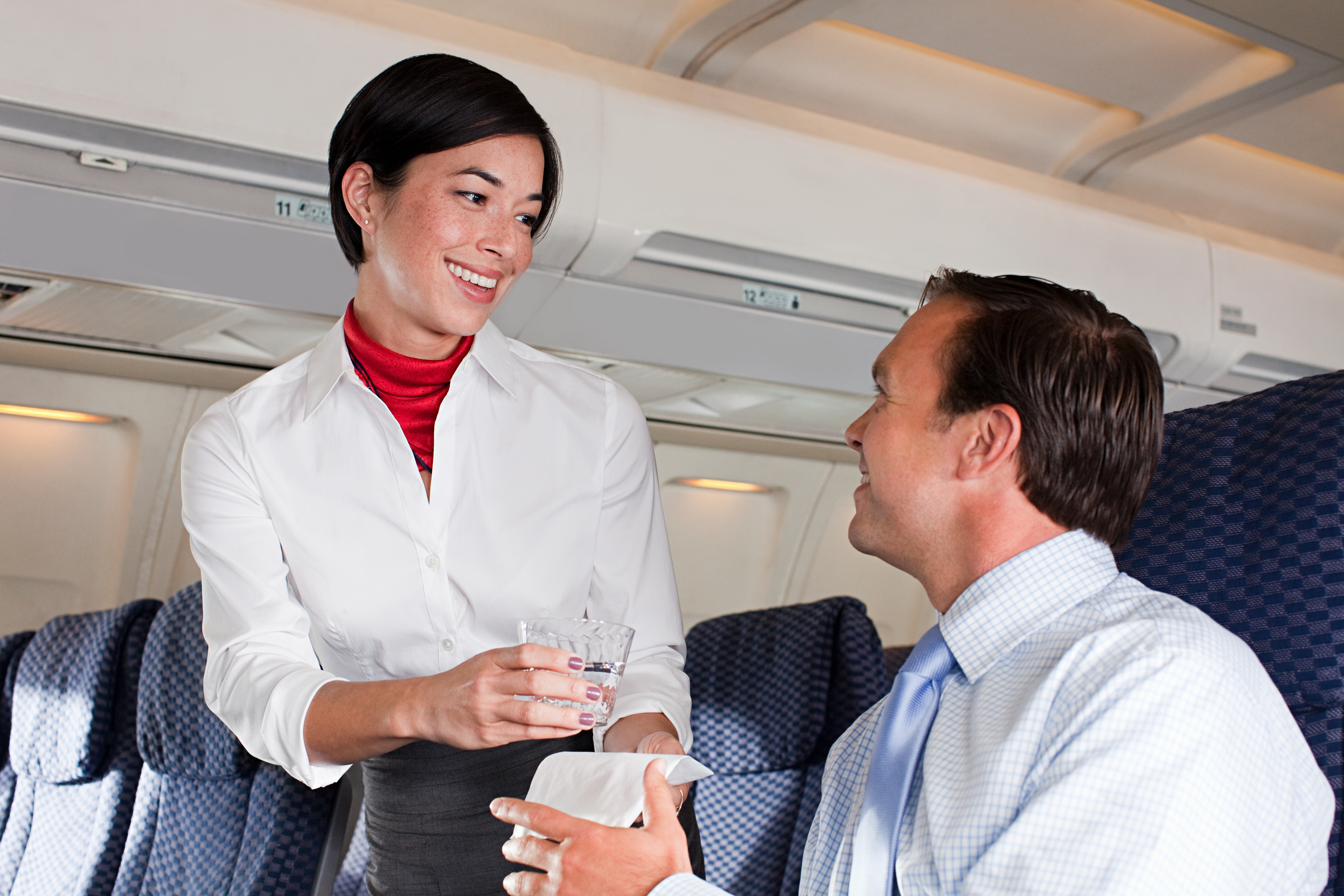 Prepare for take off

Don’t drink tea or coffee and 6 things you should NEVER do on a plane, says ex-flight attendant 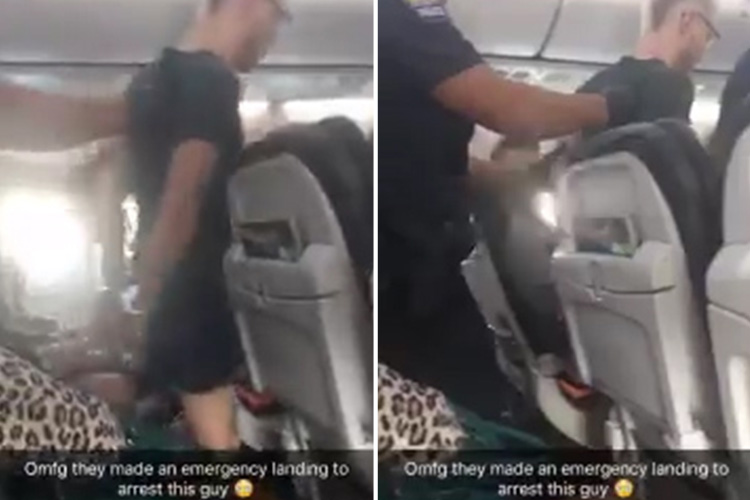 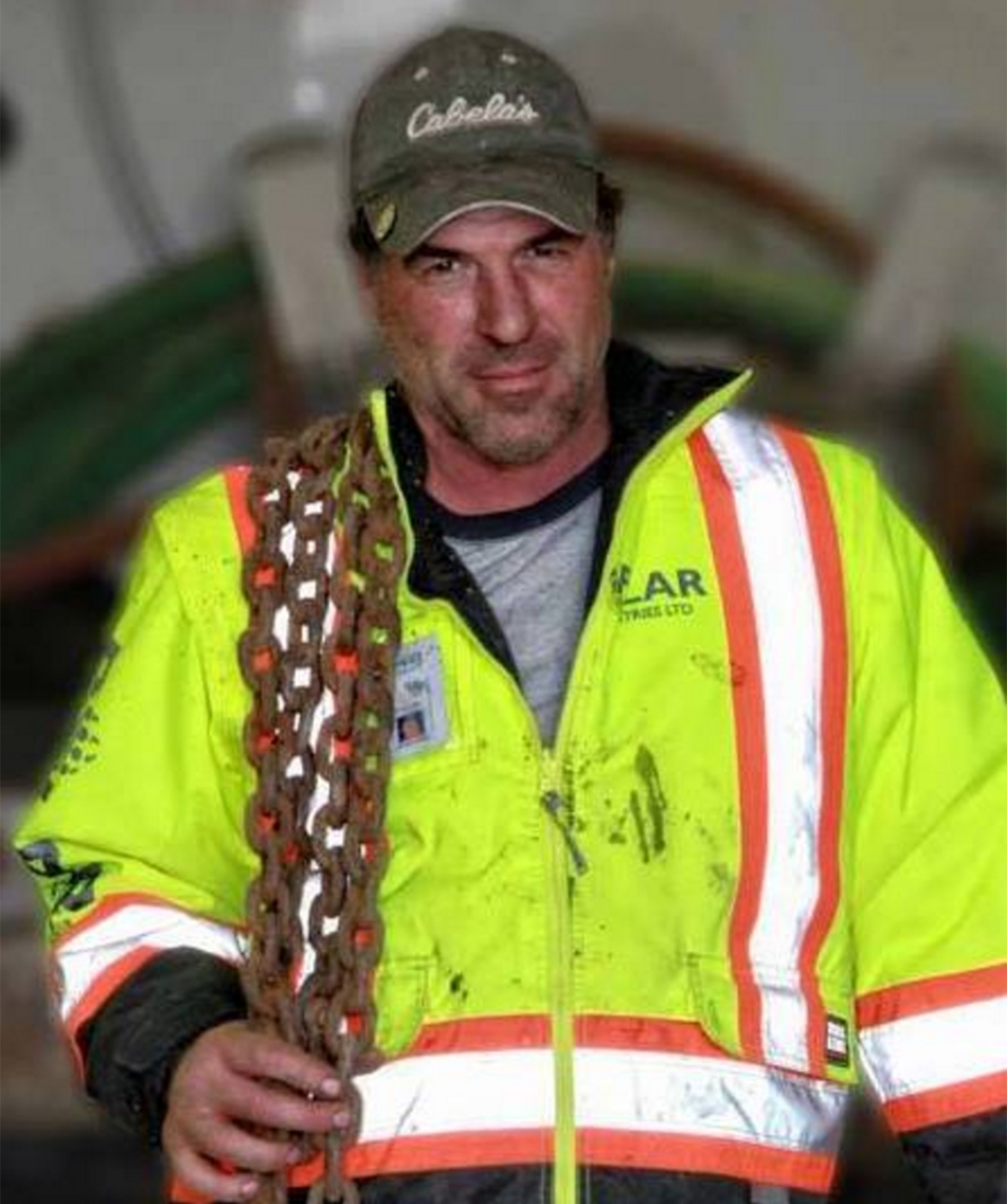 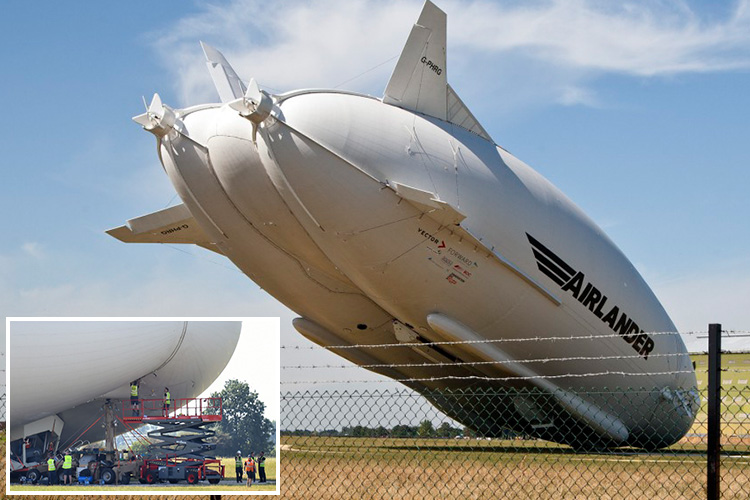 As the plane accelerated for take off a huge bang was heard coming from its left engine and fire tore through aircraft.

All 240 passengers and crew aboard the jet were evacuated from the flight which had been bound for Shanghai.

After the incident hundreds of 787's were grounded for "maintenance work on the engines". 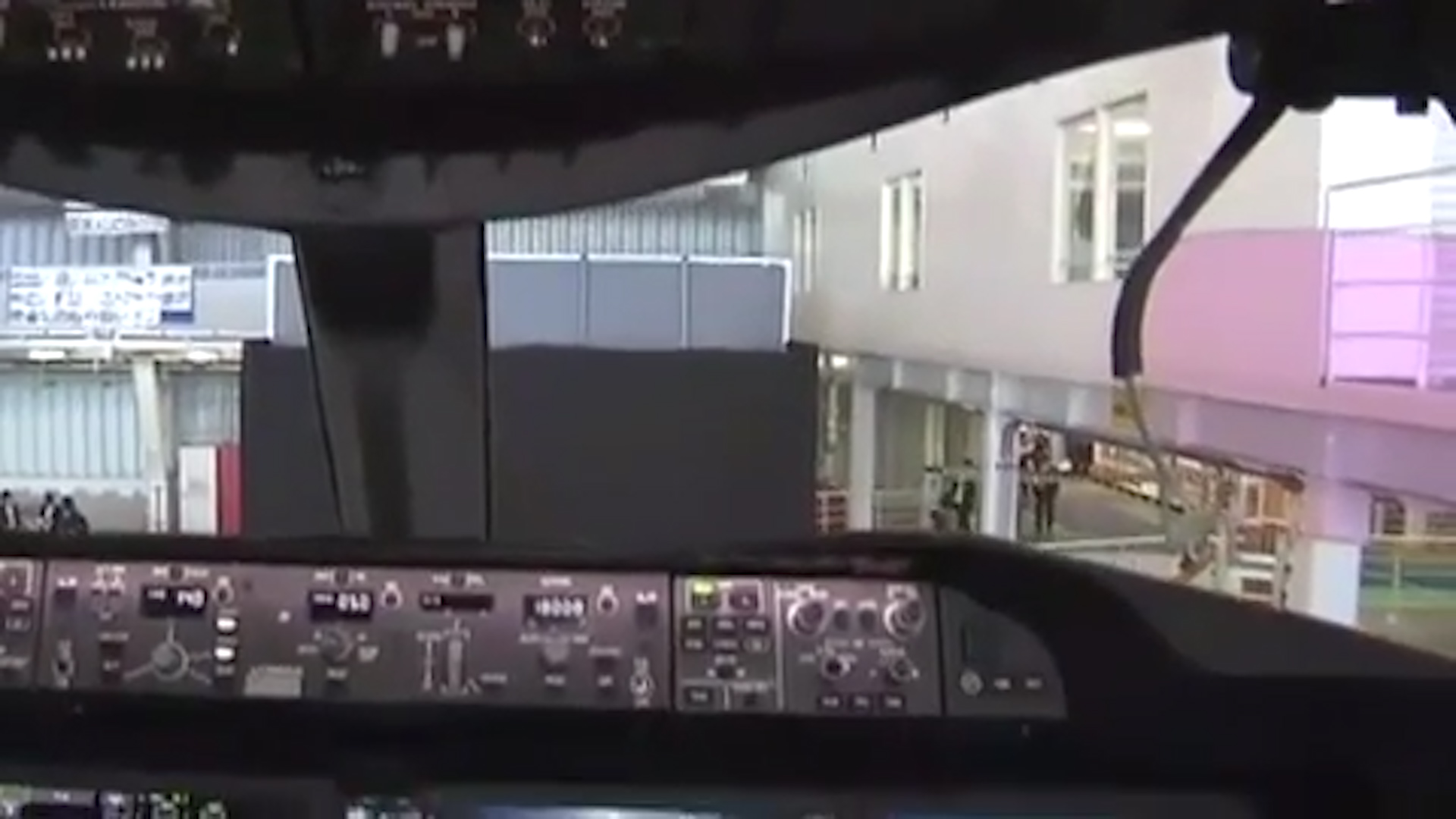 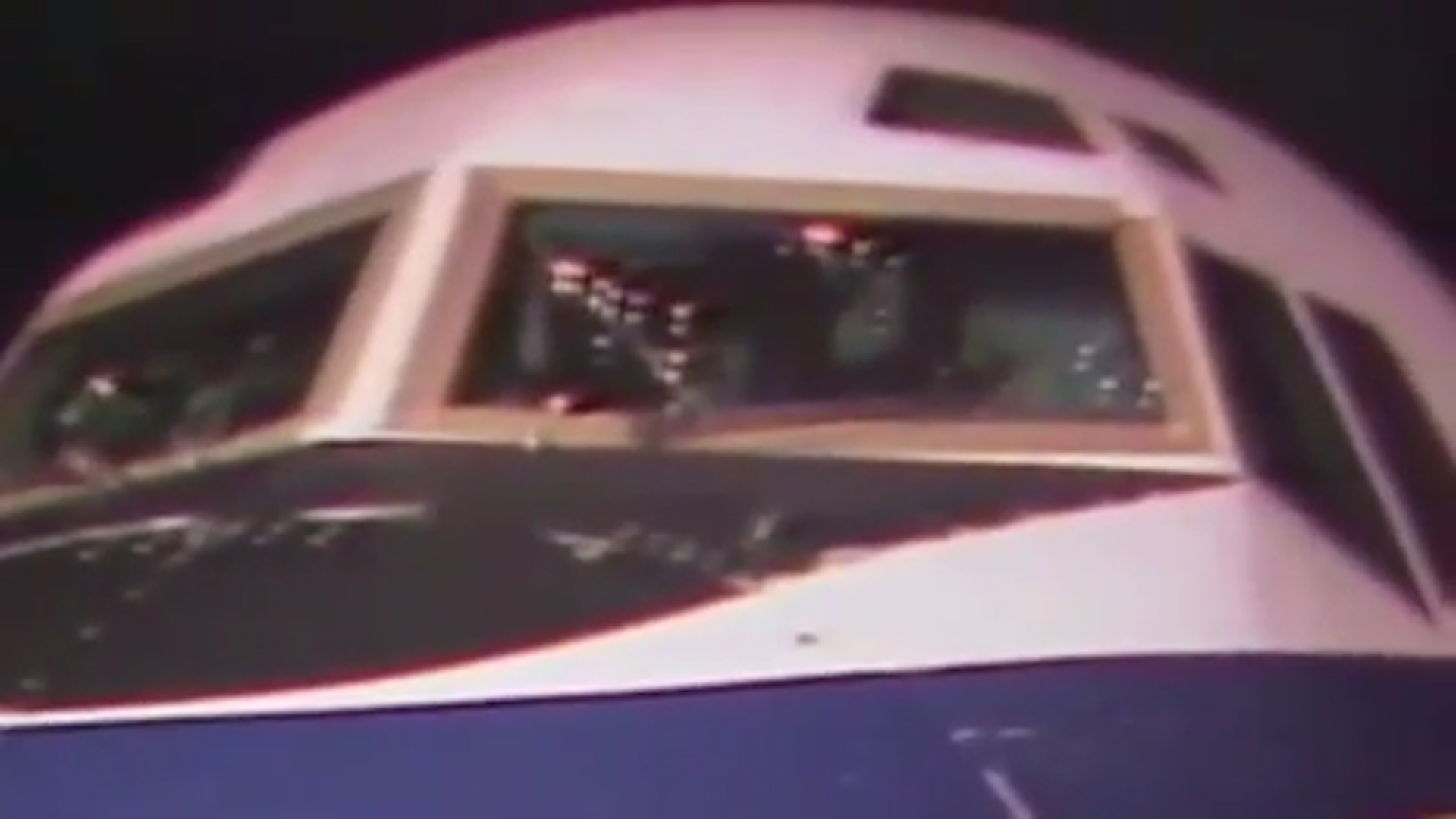 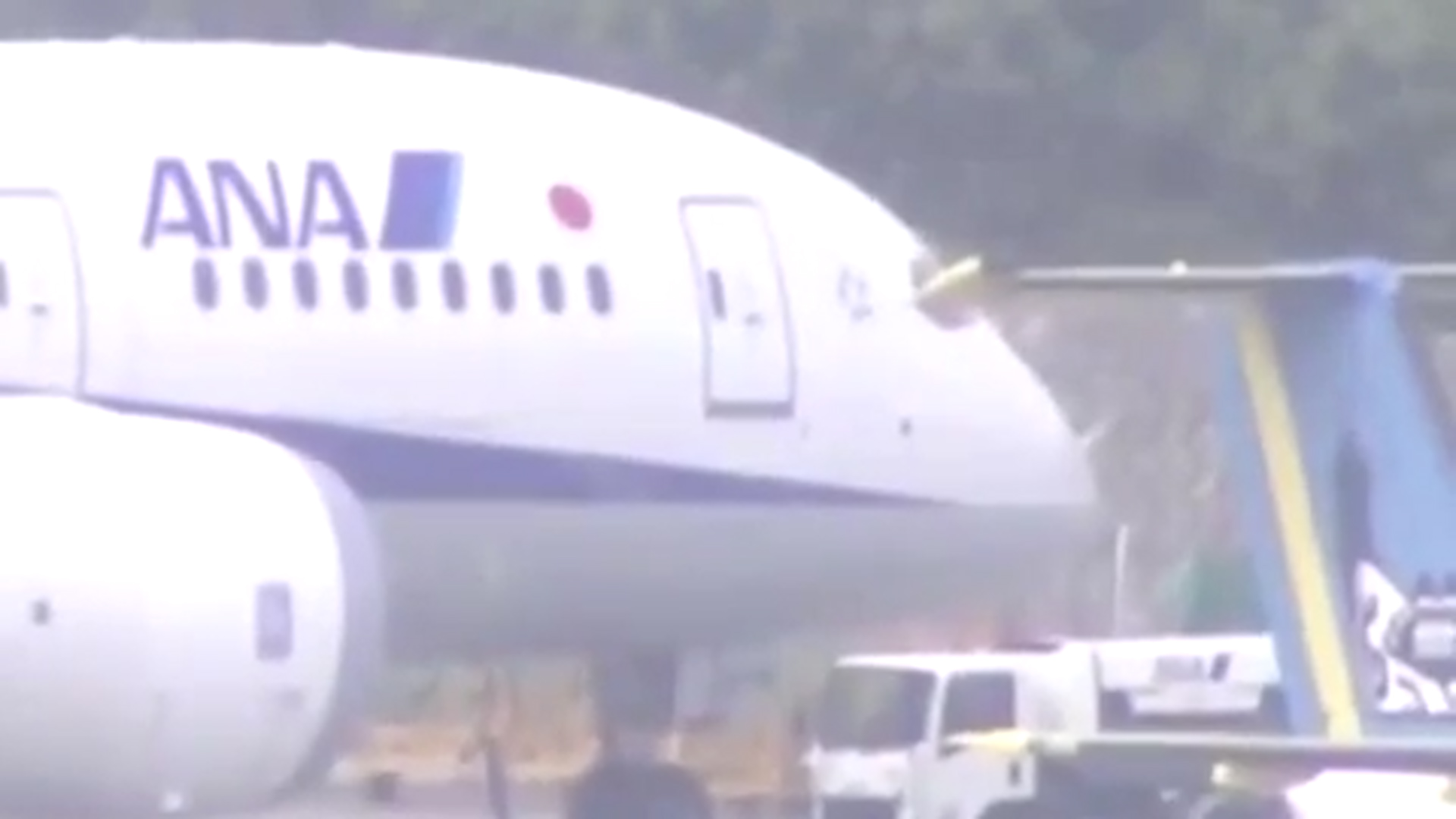 An online statement from the company said: "The safety of our passengers is our highest priority.

"ANA has decided to conduct inspection and maintenance work on the engines of a limited number of Boeing 787 aircraft.

"Due to this maintenance work, some flights on ANA's domestic routes will be cancelled or delayed on and after Friday, August 26."