AN organised crime gang supplied cocaine across London by posing as trainee black cab drivers learning "The Knowledge" on mopeds, a court heard.

The drugs ring used the "disguise" to go undetected by cops for up to three years before they were brought down in an undercover operation, jurors were told. 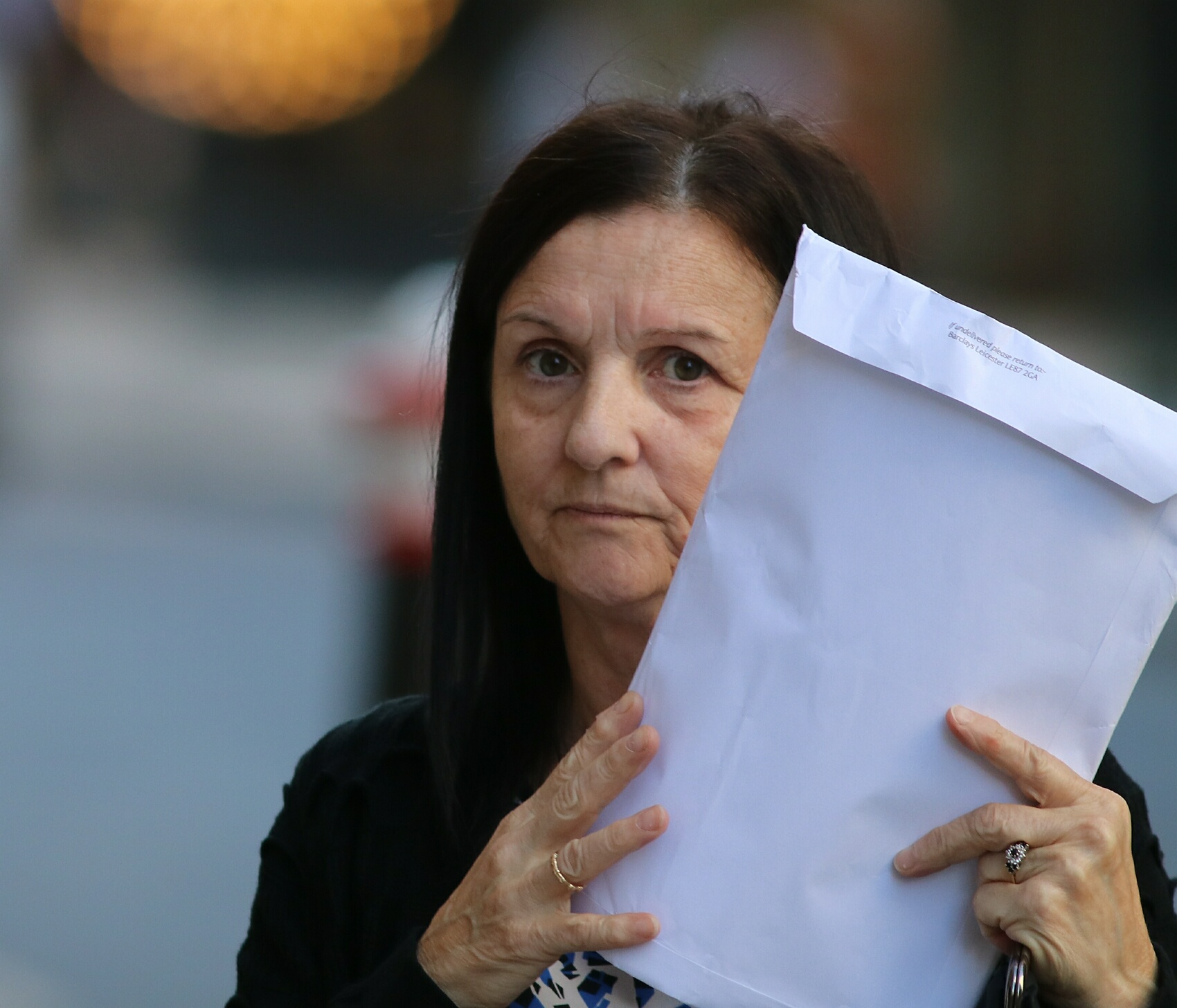 Dawn raids led to the seizure of high-purity cocaine with a street value of around £1m as well as large quantities of cutting agents and cash.

Seven men have already admitted involvement in the drugs conspiracy but Thelma Flaherty, 61, is now on trial at the Old Bailey, accused of allowing her home to be used as a "safe house".

Officers found a "drugs kit" including latex gloves in her cupboard as well as a safe containing 366g of cocaine at 32 per cent purity. 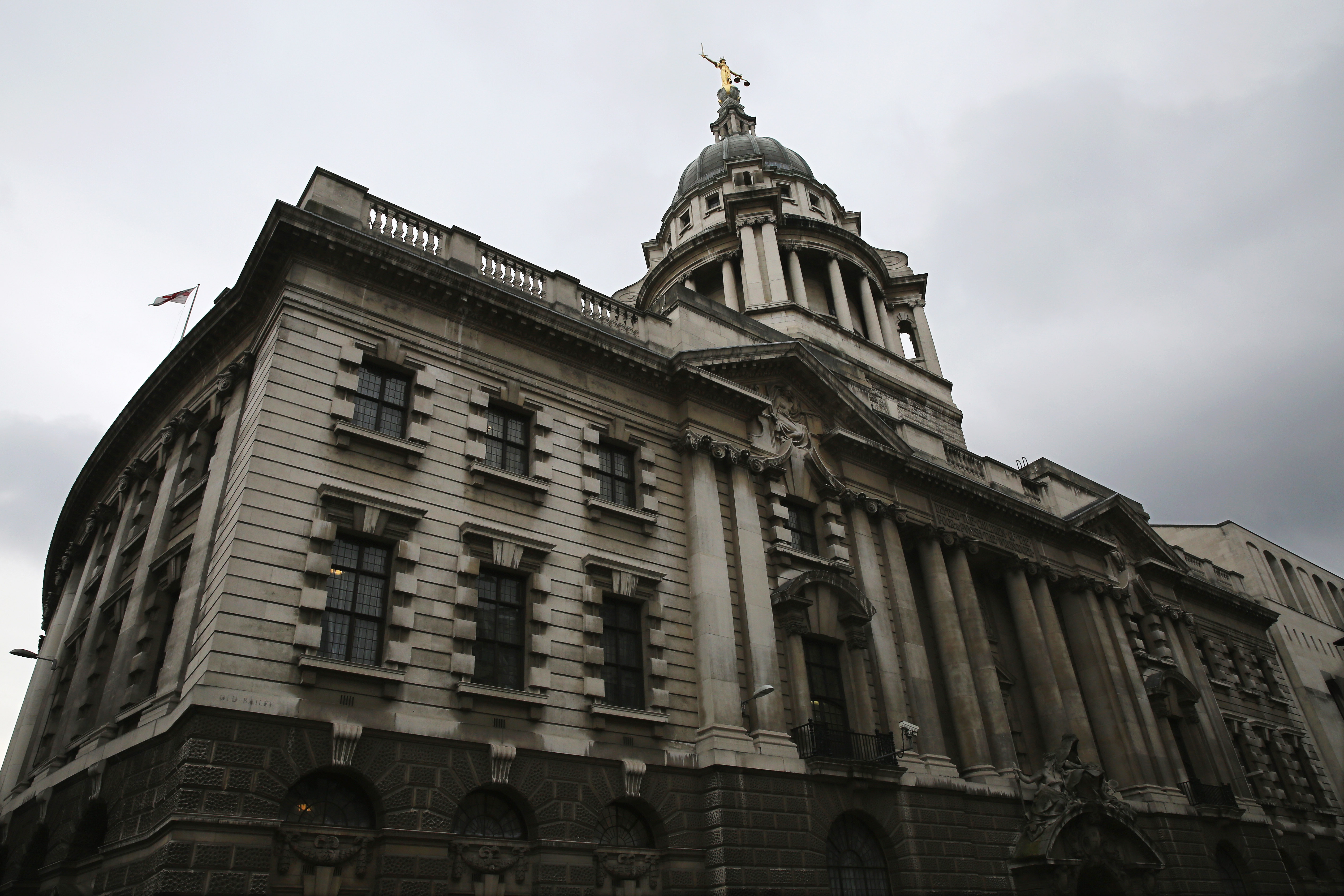 Prosecutor Peter Clement told the court: "This was an organised crime gang whose principal business was the supply of cocaine, operating a top to bottom supply chain for the drug on a large scale.

"It was pan-London and beyond.

"The motivation was simple – money.

"Keeping the supply in house maximised the profits."

Mr Clement said the gang used mopeds equipped with containers known as "top boxes" and a mocked-up Knowledge board. 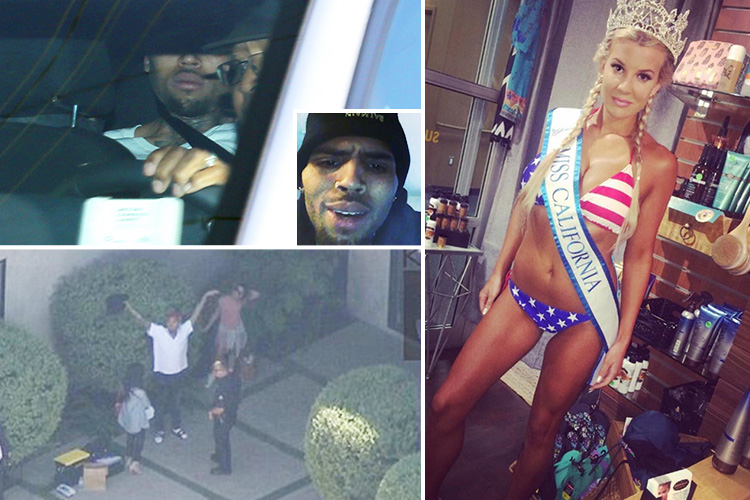 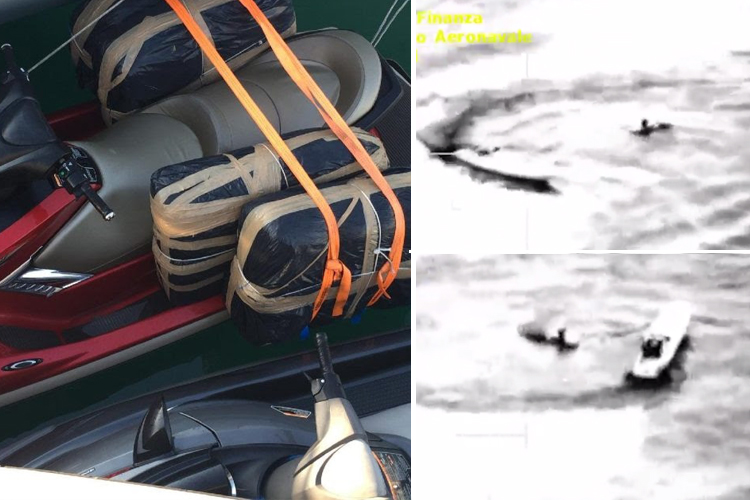 Dramatic moment mafia drugs trafficker is caught at sea while trying to smuggle £1.7 million worth of marijuana using JET SKIS 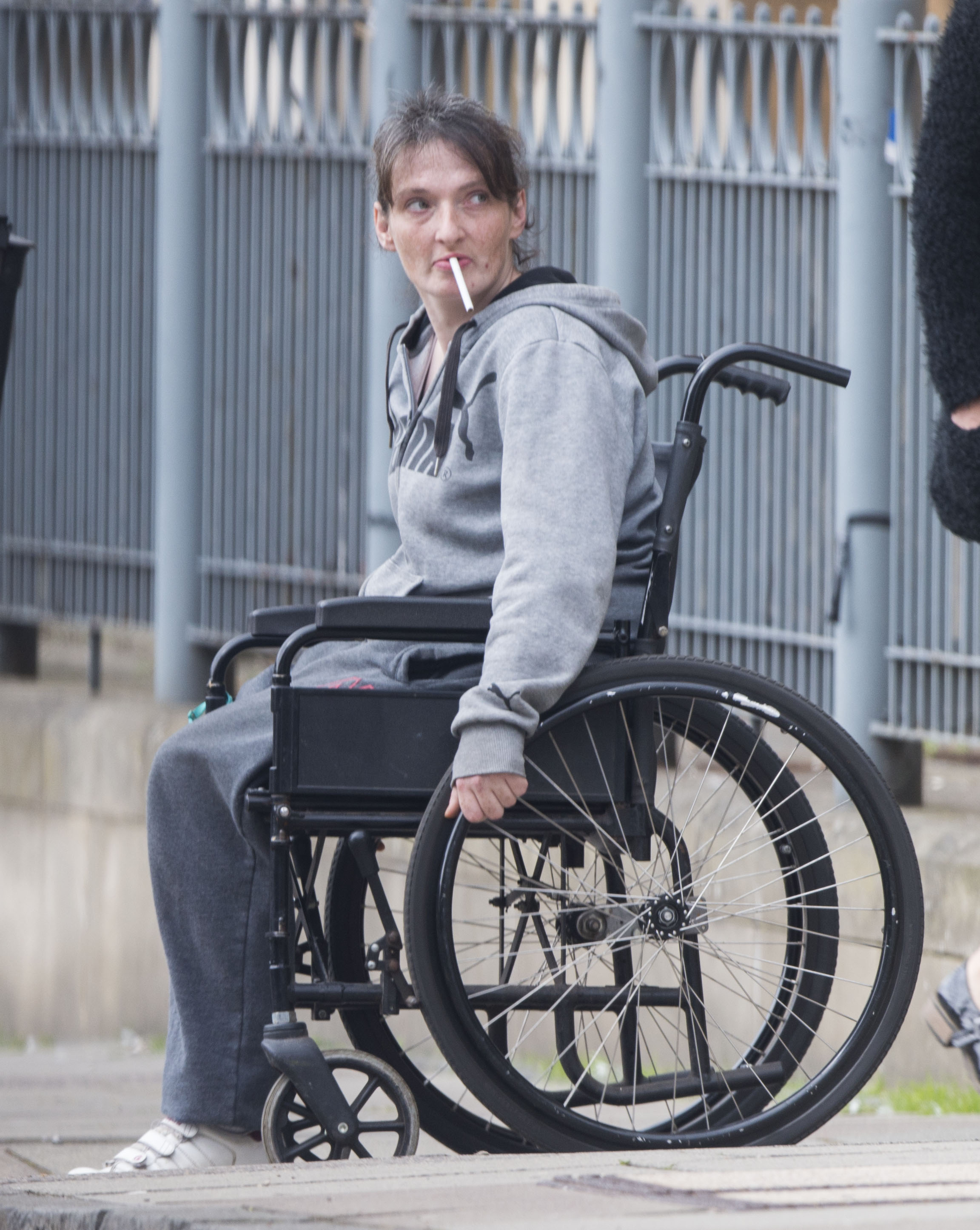 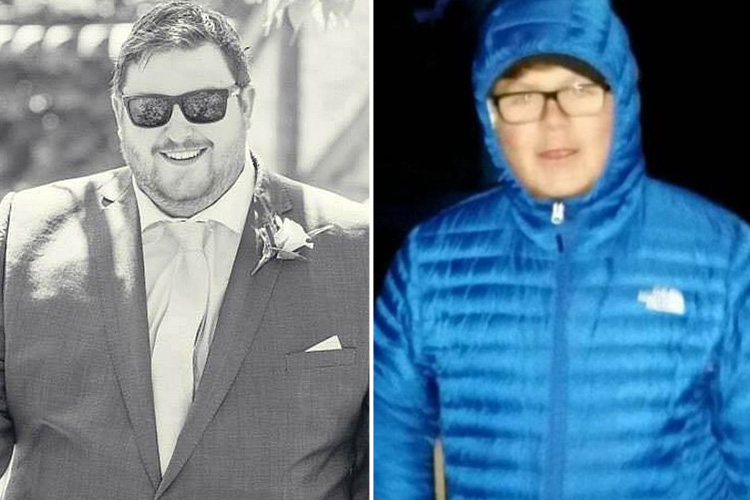 He said: "The Knowledge board is ostensibly for those learning for the black cab drivers' London Knowledge test.

"You may have seen drivers like this on a moped as they go around London learning the streets.

"They are inconspicuous vehicles."

Checks with Transport for London revealed that none of the gang had passed or even registered for "The Knowledge", the court heard. 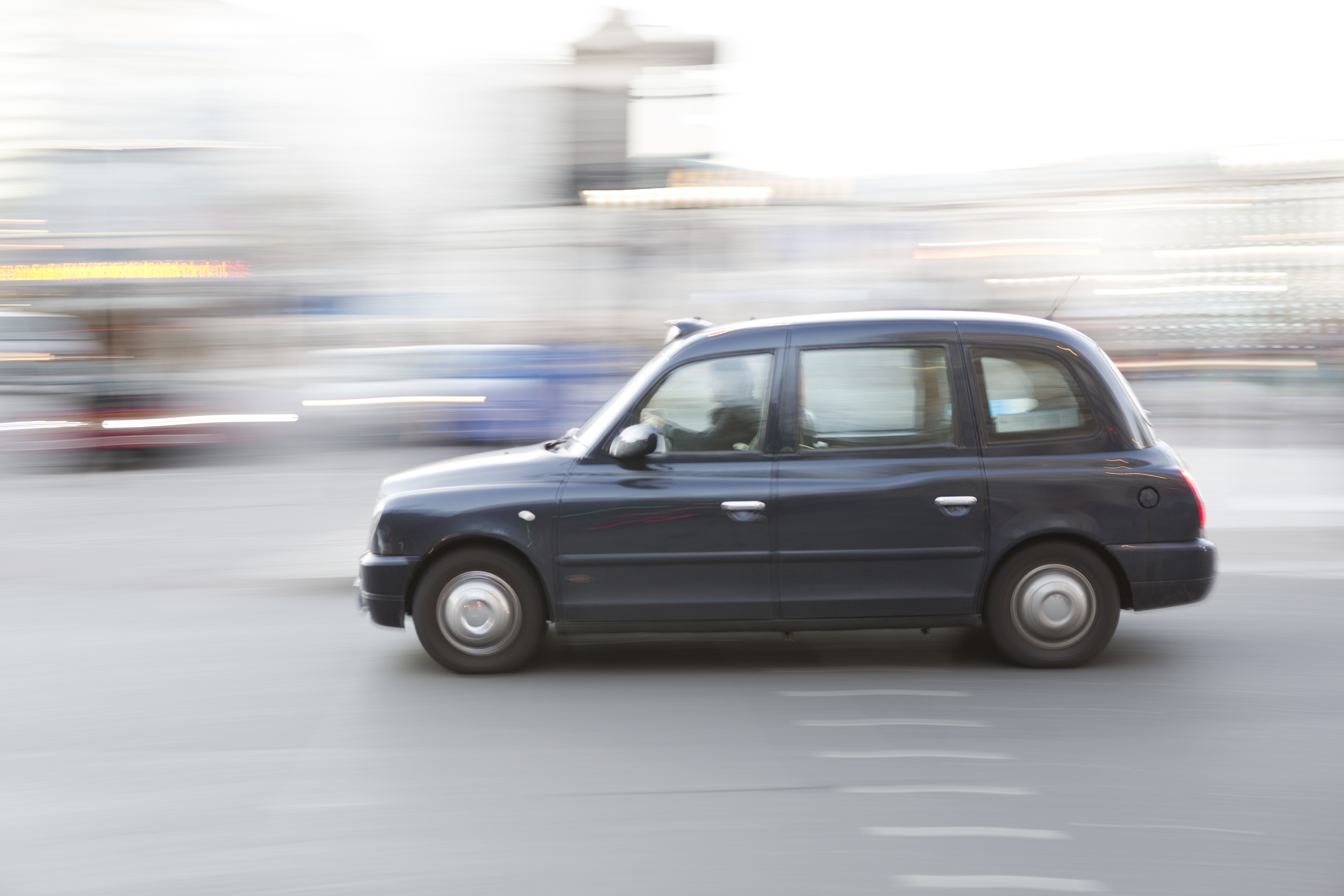 Mr Clement said: "The mopeds were a mock-up, a front for the distribution of cocaine."

One of the gang, 33 year-old Daniel Ward, began to purchase the mopeds in September 2012, the court heard.

Mr Clement said: "The conspiracy may have been running since 2012… long before the police started actively targeting this gang in 2015."

Jurors were told that Standen, Ward, Niall Kellaghan, 29, from New Eltham, Joseph Maloney, 33, from Shoreditch, Jack Lynam, 27, from Surrey Quays, Jay Tripp, 34, from Fyfield in Essex, and Frederick Jennings, 19, from Lewisham, have already pleaded guilty to conspiracy to supply cocaine. 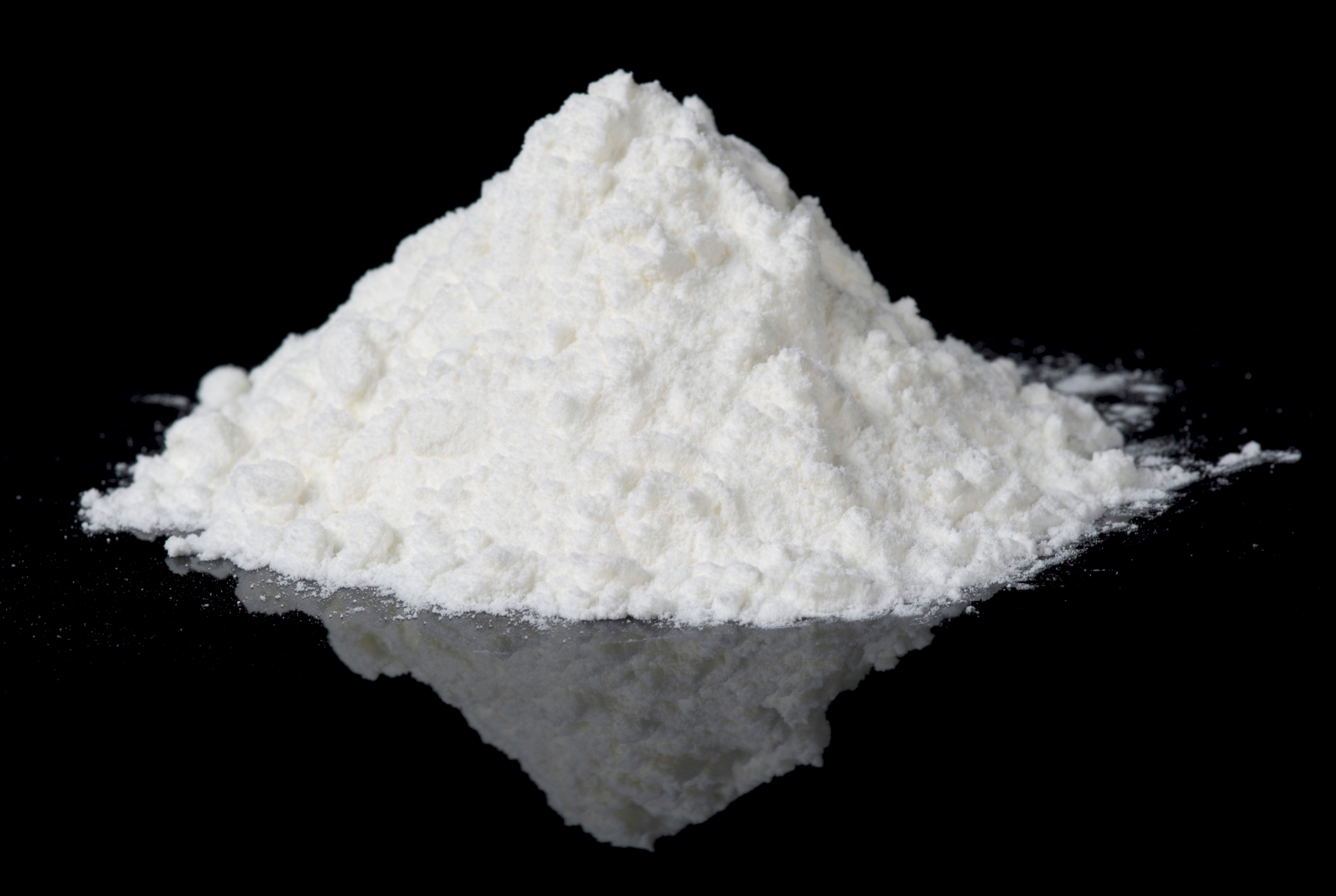 An eighth man is yet to stand trial, the court heard.