An alleged plot by white supremacists to attack power stations in the southeastern US next summer was brought to light on Tuesday.

The scheme was detailed in an FBI affidavit mistakenly unsealed last week, The Associated Press reported.

The documents were originally filed under seal, along with a search warrant, in Wisconsin federal court in March, according to the AP.

They alleged that an Ohio teenager with a fondness for Nazi flags discussed the plan — which he dubbed “Light’s Out” — with a small group of people over text in the fall of 2019.

The then-17-year-old said he wanted to create a power outage by shooting rifle rounds into power stations, and there were plans to carry it out next summer, the affidavit states.

In a text to an FBI informant, another group member allegedly wrote that “leaving the power off would wake people up to the harsh reality of life by wreaking havoc across the nation.”

Federal prosecutors in Ohio, who are taking the lead on the case, said they couldn’t provide more information since the investigation was ongoing.

But “we want to emphasize that there is no imminent public safety threat related to this matter,” a spokeswoman said.

The affidavit also describes how the Ohio teen discussed wanting to buy a ranch for militant training in a larger text group with more than a dozen people.

The informant told investigators that the teen “definitely wanted to be operational for violence, but also activism.”

He allegedly wanted them to be up and running by the 2024 election, but said the timeline would need to accelerate “if President Trump lost the 2020 election,” the court docs state.

The teen allegedly spoke numerous times about wanting to create Nazi militant cells around the country like those of the neo-Nazi group Atomwaffen Division, which has been linked to several murders in three states in recent years.

The other members also shared white supremacist ideology. They required a “uniform” and talked about making weapons, the affidavit states.

The Ohio teen even put up Nazi flags in his bedroom before his mom told him to take them down.

Some group members, including the teen, said they were ready to die for their sick cause.

The group communicated over encrypted messaging apps before three of them allegedly met in person.

The investigation apparently began after a fourth man, from Canada, was stopped while trying to enter the US and Nazi and white supremacist images were found on his phone.

He told border agents he was going to see the Ohio teen, whom he had recently met over an encrypted app, the affidavit states.

The court docs ID three people by name and reference others who were allegedly communicating with or part of the group. The AP didn’t name the individuals since charges haven’t been publicly filed.

The affidavit was inadvertently unsealed last week, and then quickly sealed again when the mistake was discovered. 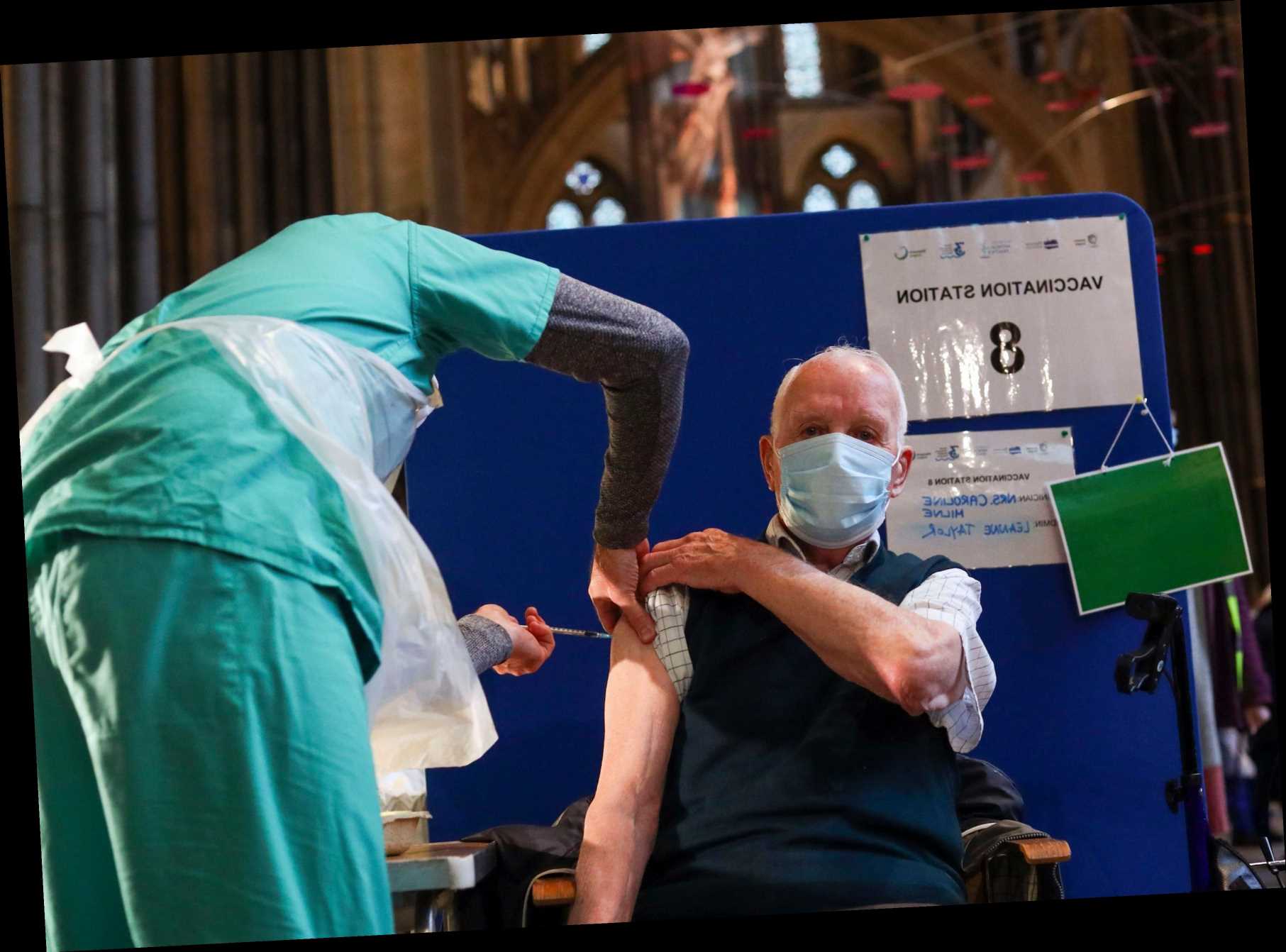