AMAZON billionaire Jeff Bezos allegedly had his phone hacked in 2018 after receiving a whatsapp message that had apparently been sent from the crown prince of Saudi Arabia.

The encrytped message was sent from the number used by Mohammed bin Salman and is believed to have containted a malicious file that infiltrated his phone, according to The Guardian. 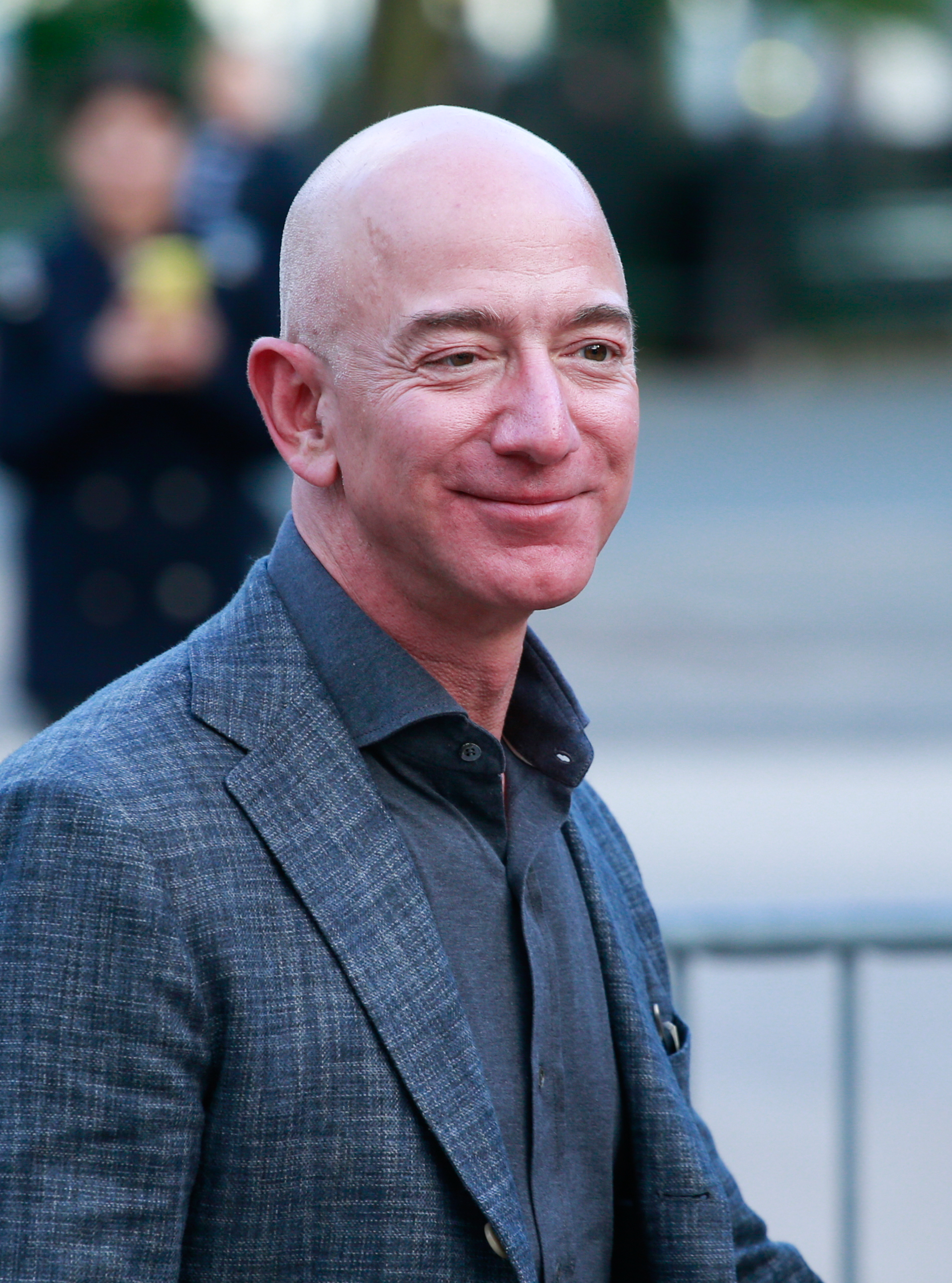 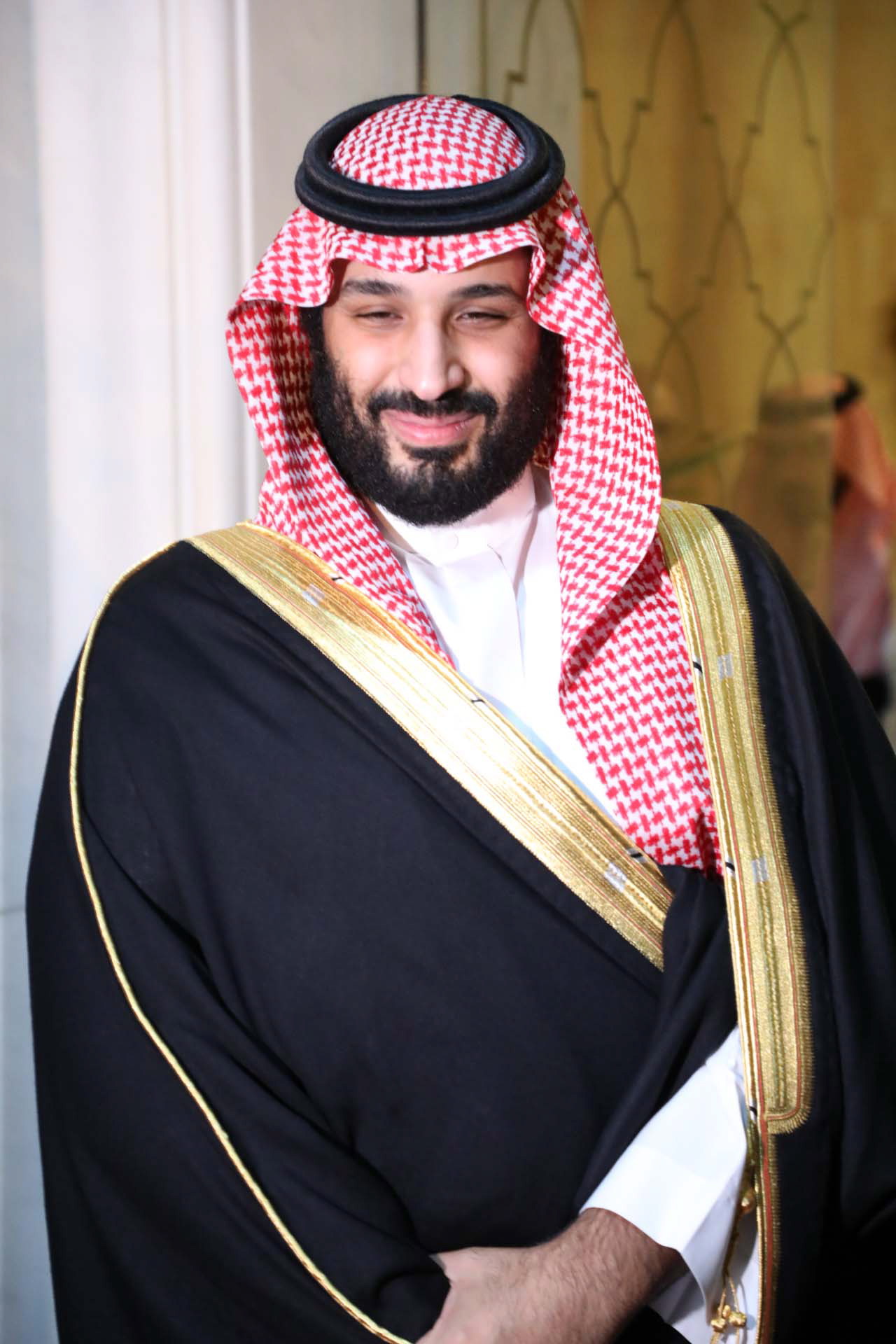 Digital forensic analysis found it “highly probable” that the ‘hack’ was triggered by a video sent from the Saudi heir to Bezos, Amazon founder and owner of the Washington Post.

Sources said the two men had been having a seemingly friendly exchange of messages before the video was sent on May 1.

The revalations could lead to renewed scrutiny about what the prince was doing in the months prior to the of Jamal Khashoggi, the Washington Post journalist who was killedfive months after the alleged “hack” of the newspaper’s owner in October 2018.

A Saudi court convicted eight people of involvement in the murder of Jamal Khashoggi after a secret trial last year.

Digital forensic experts started examining Bezos’s phone following the publication of a story about his extramartial affair in the National Enquirer.