One employee at the New Jersey-based centre was left in a critical condition, while a further 23 were also hospitalised after exposure to fumes containing capsaicin, an irritant found in chilli peppers, say reports. 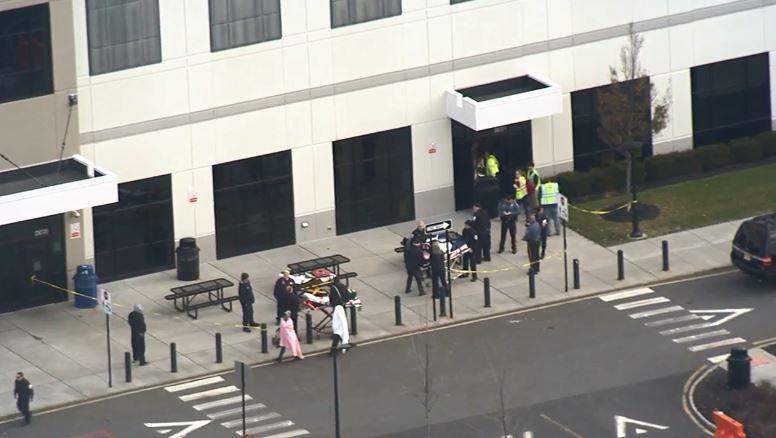 In total, 54 workers at the Robbinsville distribution centre were overcome by the repellent, used to deter aggressive or charging bears.

Robbinsville township spokesman, John Nalbone, told ABC7 that an automated machine accidentally pierced the can of bear repellent, releasing capsaicin on the third floor of the warehouse building.

Amazon said that the incident resulted in strong fumes being dispersed, and that bosses are investigating.

Rachael Lighty, regional manager, external communications for Amazon Operations, said: “Today at our Robbinsville fulfillment centre, a damaged aerosol can dispersed strong fumes in a contained area of the facility. 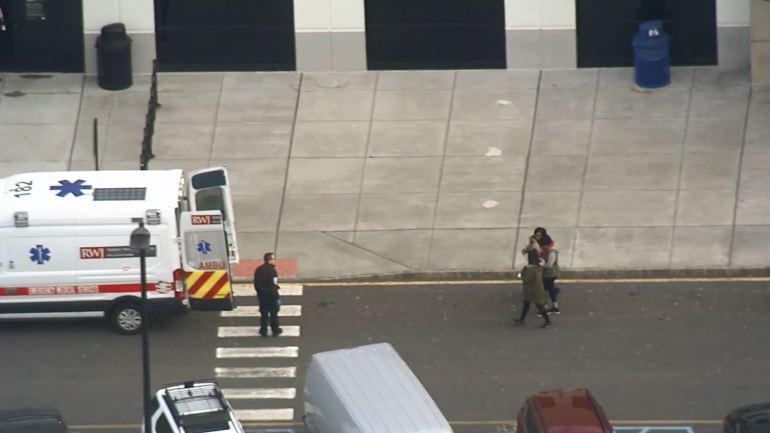 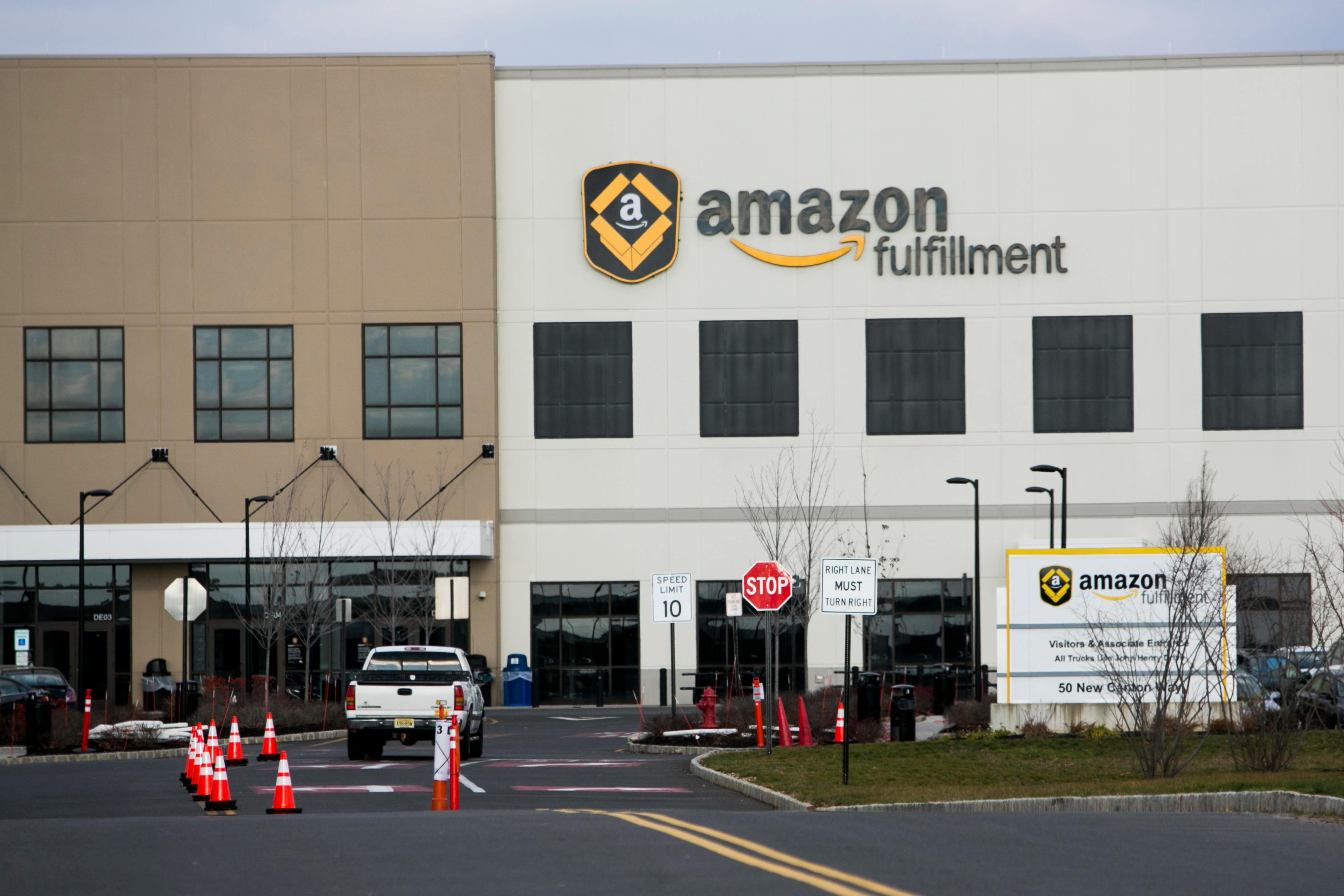 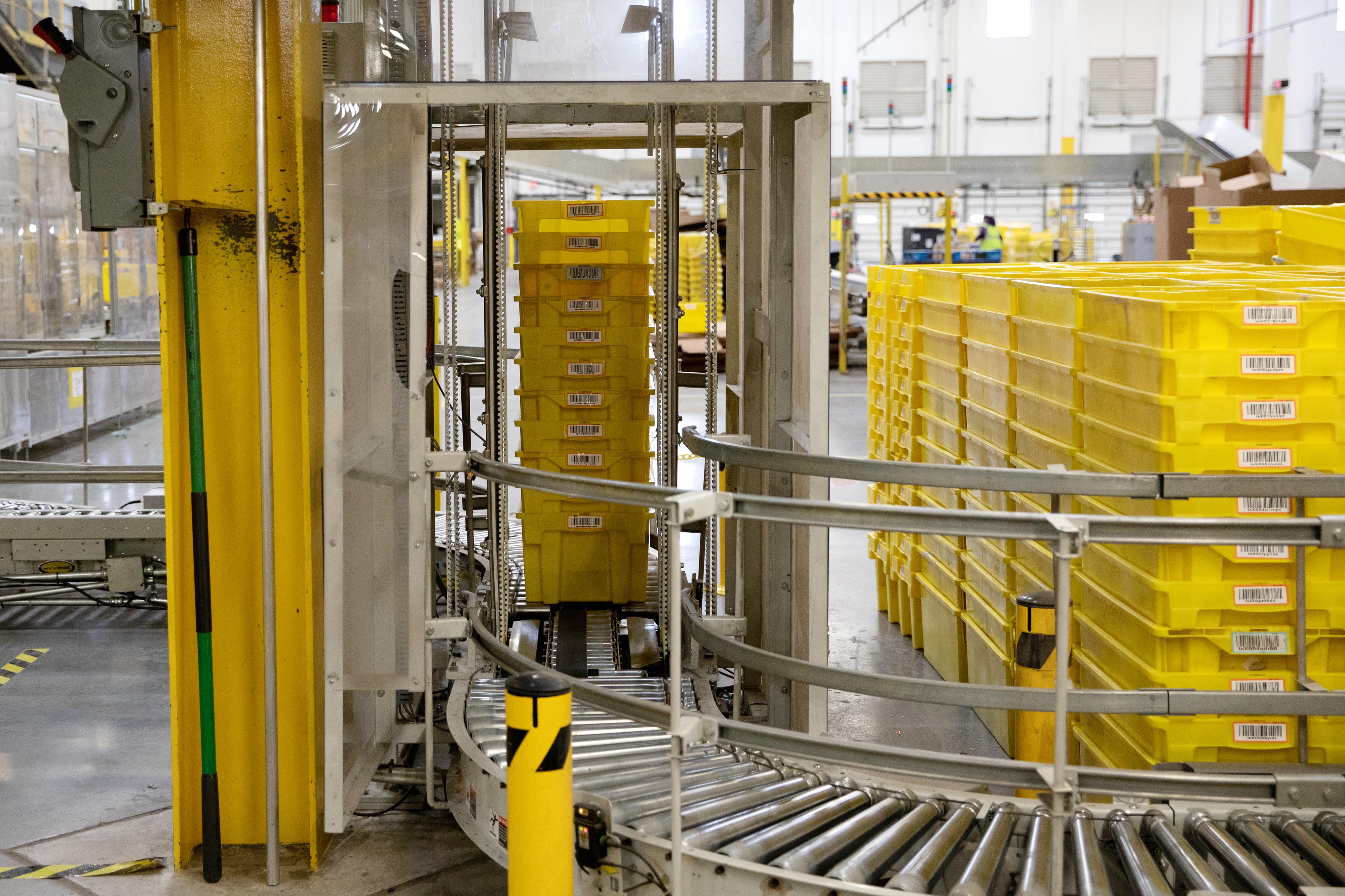 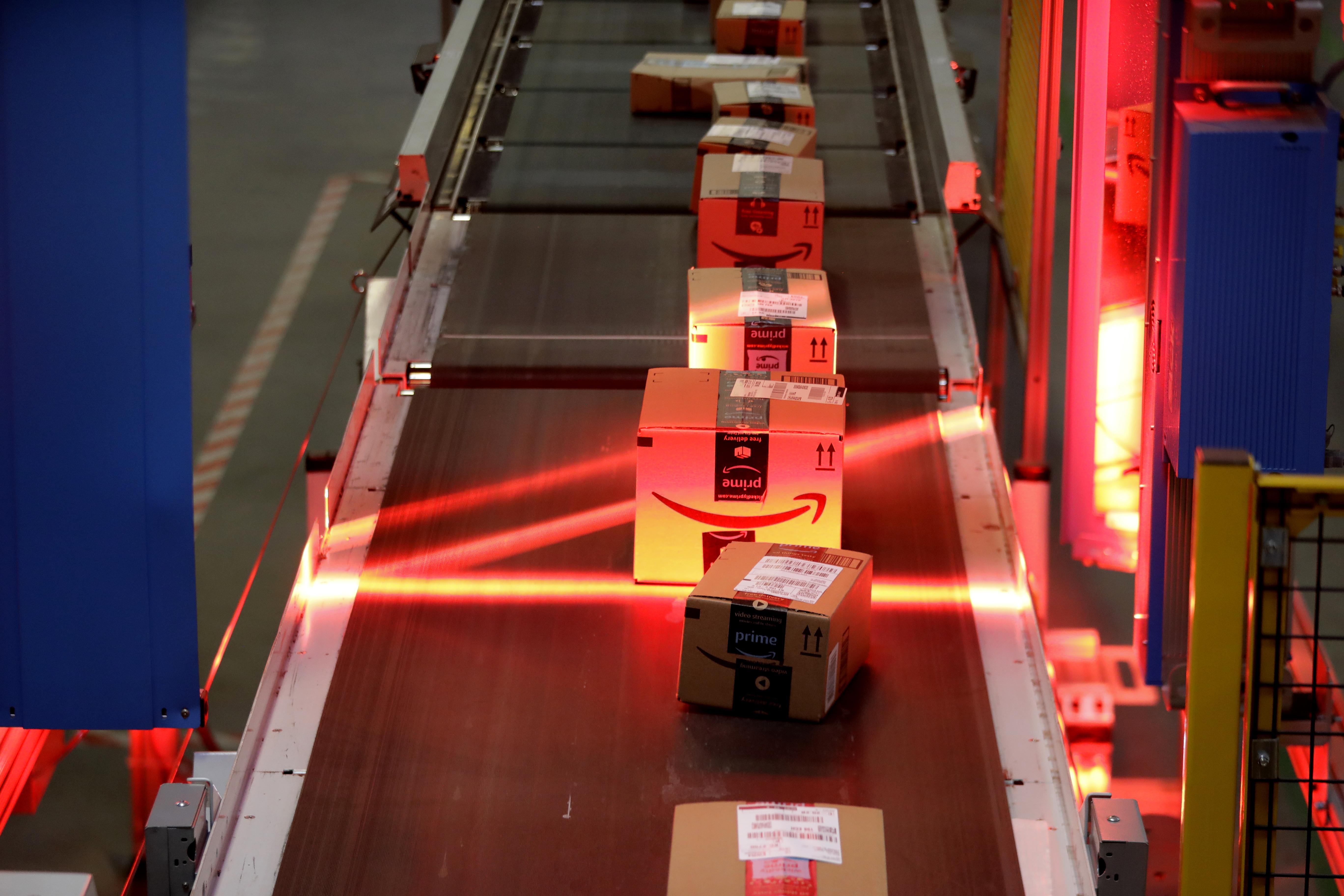 “The safety of our employees is our top priority and as such, all employees in that area were relocated to a safe place.

“As a precaution, some employees have been transported to local hospitals for evaluation and treatment.”

The facility covers one million square feet, and employs more than 2,500 full-time staff year-round, she added.

Lighty said that all those hospitalised were expected to be released by the end of today.