Amber Alert issued for missing ‘suicidal’ girl Kodie Dutcher, 10, who ‘may have taken an unknown amount of pills’ – The Sun

AN Amber Alert has been issued for Kodie Dutcher, 10, who cops believe "may have taken an unknown amount of pills" before she vanished.

The alert was issued late on Monday night as Baraboo police in Wisconsin frantically searched for the "endangered" missing girl. 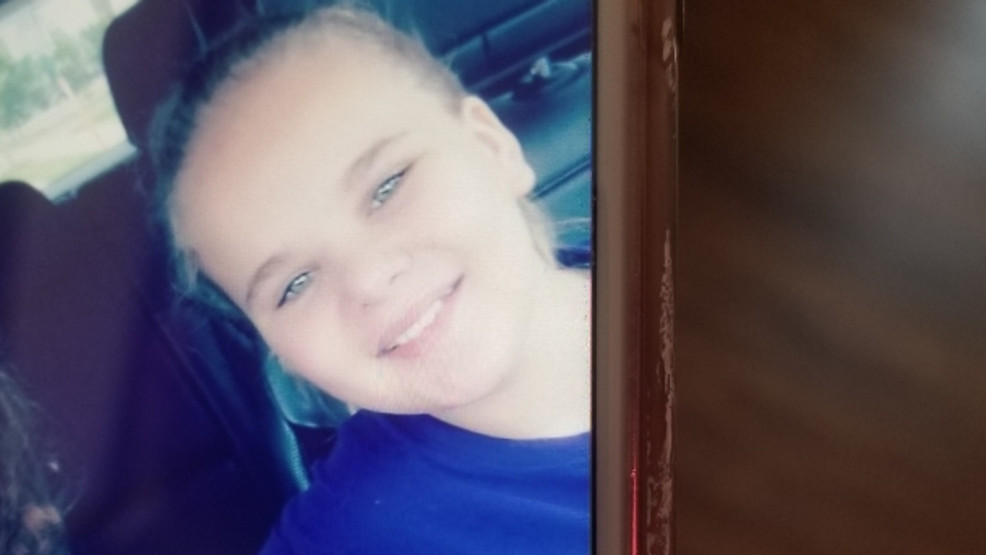 Early on Tuesday morning, cops told The Sun that the hunt for the 10-year-old would continue from 7am local time when they would be "gathering further information."

"Kodie is suspected to have taken an unknown amount of pills and may be suicidal," the Amber Alert stated. "Emergency Services have checked the area but have not been able to locate Kodie."

She left a note behind that read “Mom, I love you, but I can’t do it. Bye" before she disappeared.

Kodie also left behind her cellphone and shoes behind.

The Wisconsin girl is white, 4’9″ tall, weighs 110 pounds, and has blue eyes and blonde hair.

Police said she may be may be wearing overalls.

Any information on Kodie’s whereabouts please contact the Baraboo Police Department at 608.355.2720.