An American woman died of respiratory failure in her Dominican Republic hotel room days before a Maryland couple was found dead of the same cause at the same resort, a hotel staff member told ABC News.

Miranda Schaupp-Werner was found dead at the Grand Bahía Príncipe hotel in La Romana on May 25 — five days before Edward Nathaniel Holmes, 63, and Cynthia Ann Day, 49, were found dead in their hotel room.

Schaupp-Werner, 41, “died suddenly and inexplicably in her hotel room…after arriving and having a drink from the in-room mini-bar,” family spokesperson, Jay McDonald, said in a statement to ABC News. She was healthy before she died, McDonald said. She had arrived in the Dominican Republic the day she died, McDonald added.

Her husband, Daniel Werner, was with her when she began experiencing physical distress and collapsed, McDonald said.

Schaup-Werner died of respiratory failure and pulmonary edema, according to the hotel. An autopsy performed on the couple determined that they died of the same causes, according to the Dominican Republic National Police.

The family became alarmed after learning of the similarity of Holmes’ and Day’s deaths and the possible implications, such as whether they’d been poisoned, and has contacted the State Department to request an investiation, McDonald said.

“No toxicology report was done as part of the cause of death inquiry, nor were Mrs. Shaup-Werner’s glass and drink tested,” McDonald said.

A spokesperson for the hotel declined to comment further on Miranda Schaupp-Werner’s death. 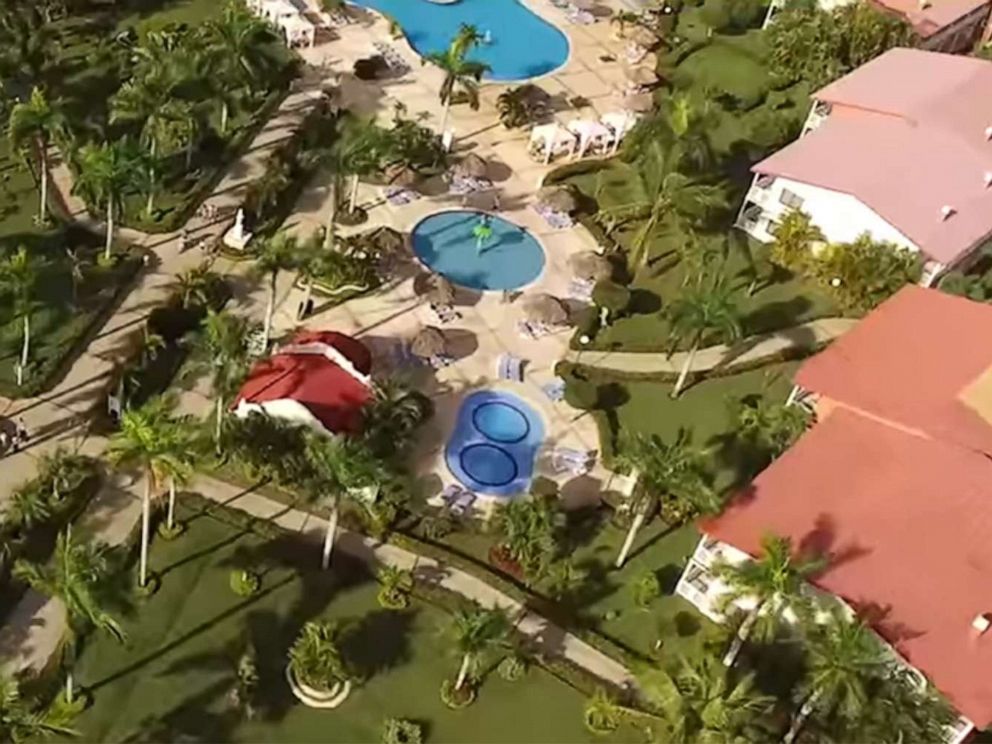 The U.S. Department of State confirmed to ABC News that Schaupp-Werner was an American. ABC News has reached out to the State Department for additional comment on her death.

Local police said they are aware of Schaupp-Werner’s death but have not opened a criminal investigation into it because her death does not appear to be suspicious.

Police are investigating the deaths of the couple, as they were initially considered suspicious since Holmes complained of chest pains the day he died but refused to see the doctor that was called, police said. 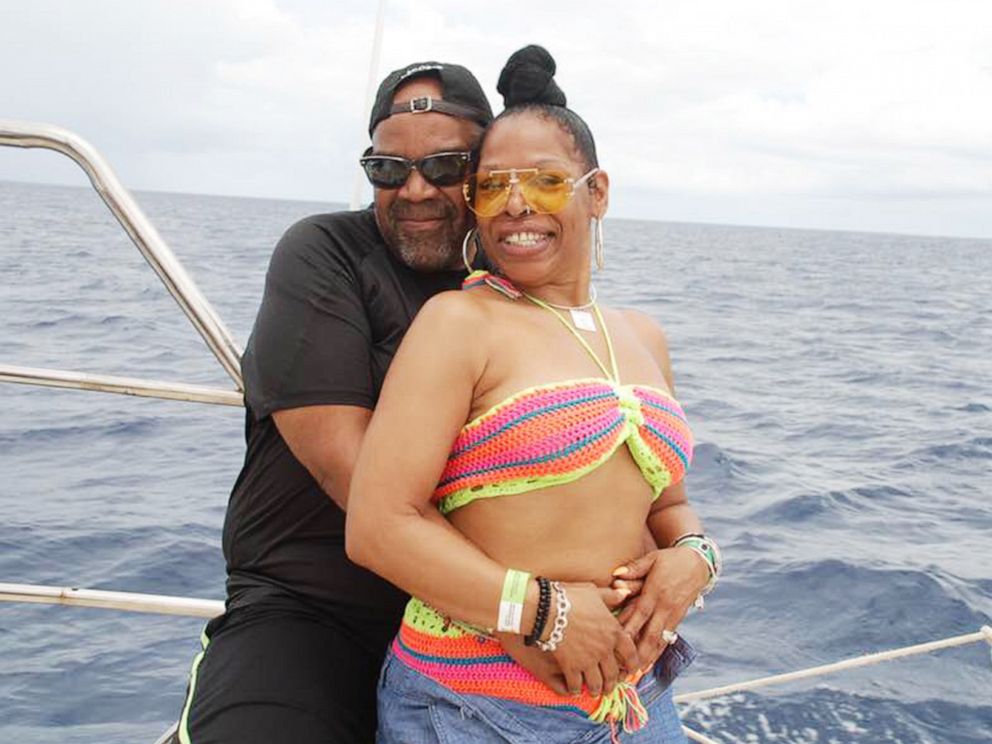 The couple’s bodies showed no signs of violence, police said.

Holmes and Day arrived at the hotel on May 25 and were scheduled to depart on Thursday, police said. They were found unresponsive by hotel staff after they missed their scheduled check-out time on Thursday, according to a statement from the hotel.

“We offer our sincerest condolences to the family on their loss,” a State Department official said on regards to Holmes’ and Day’s deaths.

Additional information was not immediately available.