Americans will lie about liking a holiday gift for YEARS

THREE in five Americans have lied about how much they like and use a gift, according to new research.

The fibs don’t end after the initial unwrapping though, as 55 percent confessed they’ve taken an unused gift out of hiding months or even years after they received it to show the giver just how much they “like” it. 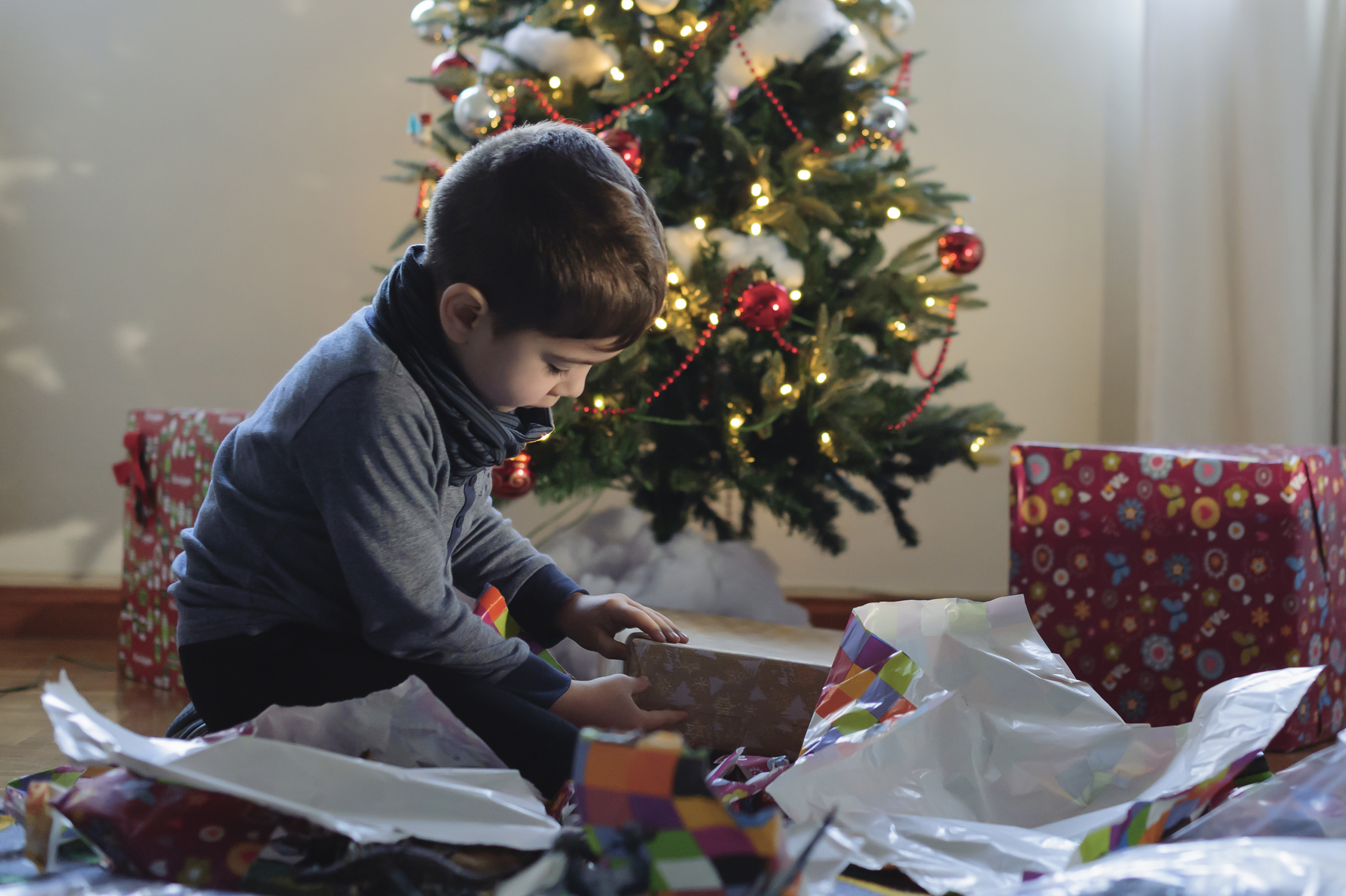 The study of 2,000 Americans found one in two will place the item on display in their home before the gift-giver comes to visit.

Respondents will have to pull these lackluster presents out of some tucked away places. Over a third hide undesirable presents in their closets.

The survey, conducted by OnePoll on behalf of Wright Brand Bacon, showed nearly three in 10 pack them away in the basement while one in five leave them in their attics.

Still, all those unwanted gifts tend to linger around the home for a long time. The average person waits four years to dispose of an unwanted gift.

Results revealed half of the respondents are stuck in a terrible gifting pattern where they keep receiving gifts they don't like from somebody who mistakenly believes they do.

Of those stuck in this gift-giving pattern, the average person has been receiving these unwanted presents for seven years. 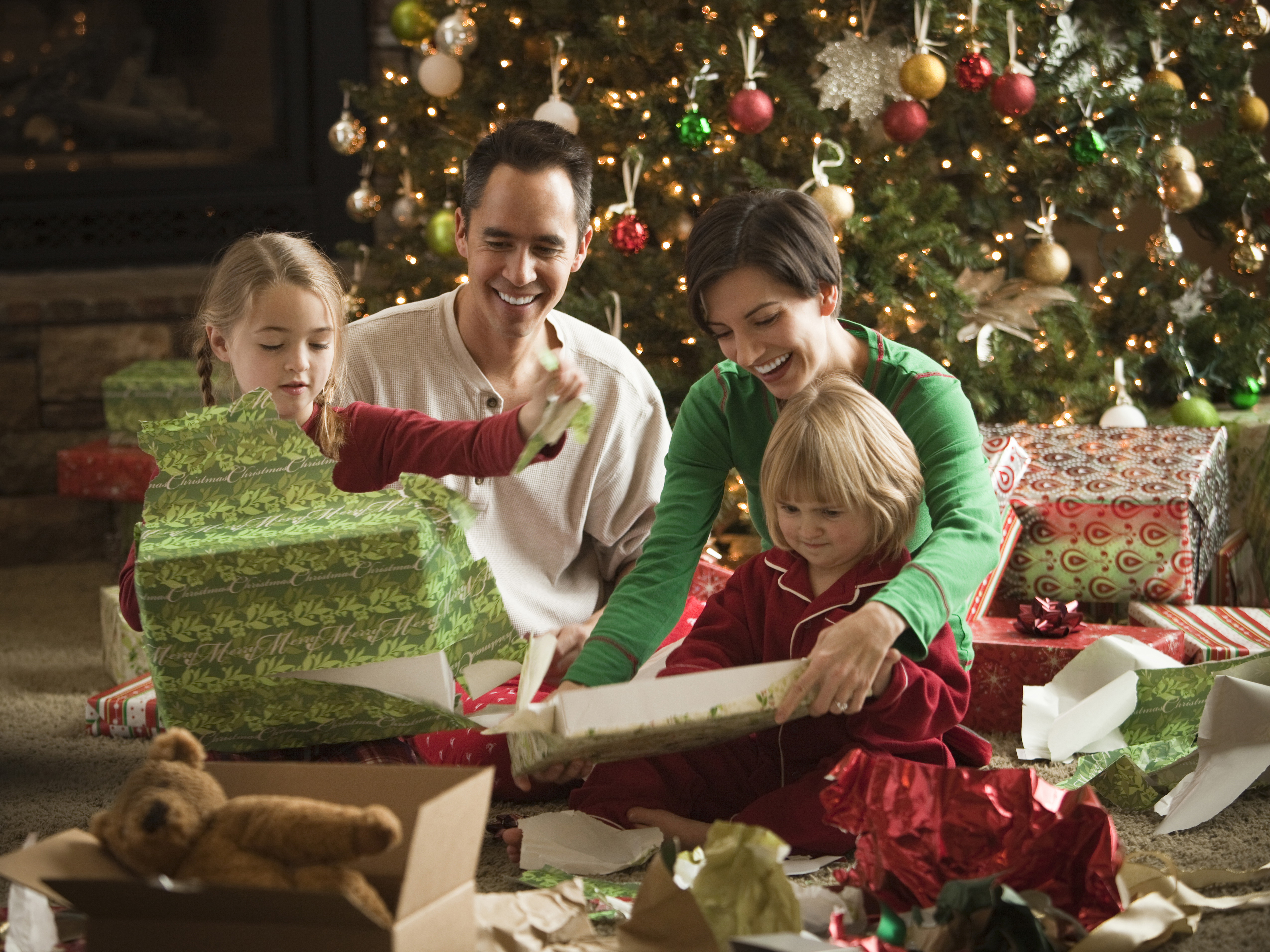 Over a third have been unwrapping gifts in their poor present pattern for 10 years or more.

The most common offenders of undesirable gifts were grandmothers, children and grandfathers.

For all the hassle gift-giving may bring two in five respondents suspect they may be a lackluster present picker themselves.

The top gifts to be avoided according to respondents are ugly sweaters, ties, mugs and scarves.

The number one reason presents like the above fall flat are because it has nothing to do with the recipients’ interests.

Fifty-three percent also think a gift loses its charm if it doesn’t fit properly or if it was clearly bought the day of.

No one wants ill-fitting or unwanted gifts cluttering their space so it’s no surprise that many would rather swap a present for something they actually want.

Amanda Keedy, director of marketing, Wright Brand Bacon said, “We all know it’s the thought that counts, but receiving undesirable gifts year after year often becomes a holiday letdown when we could be receiving what we really love … bacon.”

Over half of respondents have secretly returned a present they didn’t like to a store.

It’s no surprise then that three in five Americans would rather receive food for the holidays than gifts.

Mike Tyson Promises Lot of Big Things Coming on Season 3 of ‘Hotboxin’ Podcast
We and our partners use cookies on this site to improve our service, perform analytics, personalize advertising, measure advertising performance, and remember website preferences.Ok