Amid coronavirus pandemic, Pentagon sends 300,000 pounds of holiday foods to deployed US troops 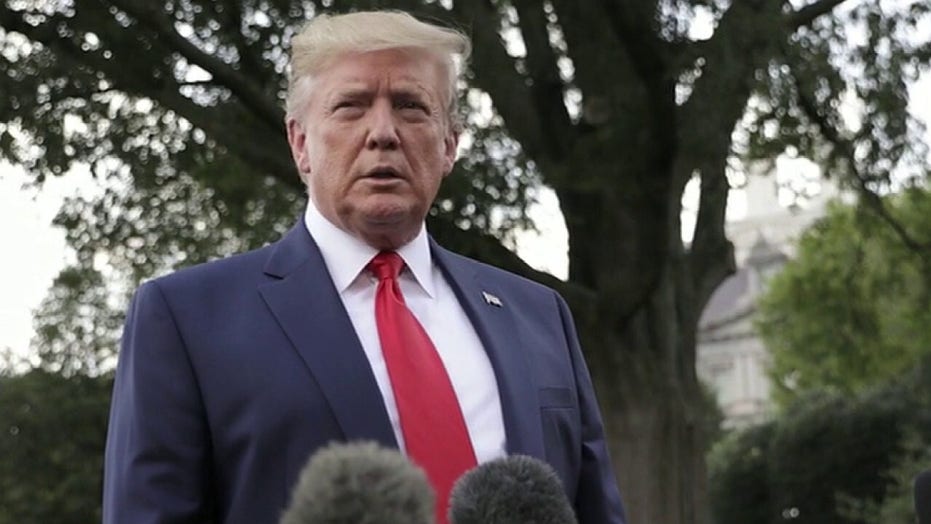 Trump planning to withdraw nearly half of U.S. troops in Afghanistan

Even as the coronavirus pandemic protracts into the new year, a few staples will stay the same, including the Christmas menu for thousands of U.S. troops stationed at military installations across the world.

For more than 7 decades, U.S. soldiers serve as 'Father Christmas' for periled orphans in Japan

But given the shuttering of supply chain flows, halted transport and a ripple effect of logistical challenges, the planning process took more than six months and wasn't without hiccups along the way.

"We transport our items based on the shelf life and whether the item is perishable or not. All the turkeys come from the continental United States," Jasmine Brown, Subsistence branch chief and contracting officer for prime vendors in Europe, Southwest Asia and Alaska, said in a public statement.

"Prime vendors have really had to enforce contingency plans," Brown said. "The vendors have been implementing all kinds of new methods to combat these issues that have never come up before." 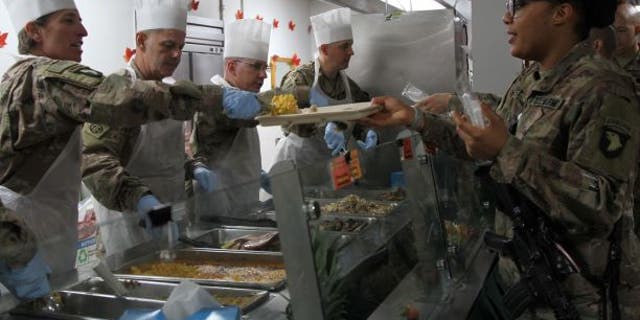 soldier gets a scoop of macaroni and cheese as part of the 2018 Thanksgiving meal at the Koele Dining Facility at the Bagram Airfield in Afghanistan. While this year’s Thanksgiving meal may look different this year, the Defense Logistics Agency Troop Support has been providing traditional Thanksgiving food to field kitchens, dining facilities and galleys to locations in the United States and around the world. (Courtesy photo)

This year, some 32 items were on the supply chain's holiday tracker coming from 12 vendors.

Another difference in 2020 is that meals won't be the typical family-style feasts in the chow hall, but rather "grab-and-go" takeout.

TRUMP EXPECTED TO VETO DEFENSE BILL, FORCING CONGRESS BACK TO THE HILL

"The DLA Troop Support Subsistence team went above and beyond to make sure our service men and women around the world will have a wonderful Christmas dinner," Defense Logistics Agency (DLA) Troop Support Commander Army Brig. Gen. Gavin Lawrence stated. "Giving our men and women in uniform a taste of home during the holidays, especially in this extraordinarily difficult year, is extremely important."

"Food is emotional, and this year more than ever, it's so important that DLA Troop Support got the turkeys, hams and all the trimmings to our troops wherever they are stationed," McCoy said. "Our supply chain takes the holidays very seriously. Disappointing them is not an option." 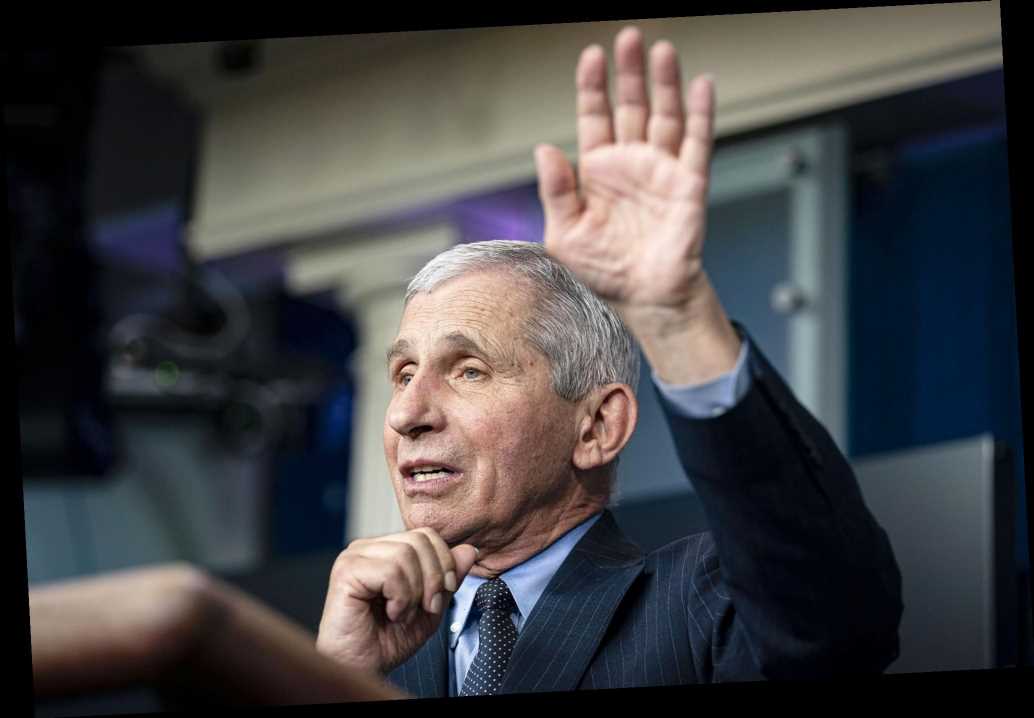 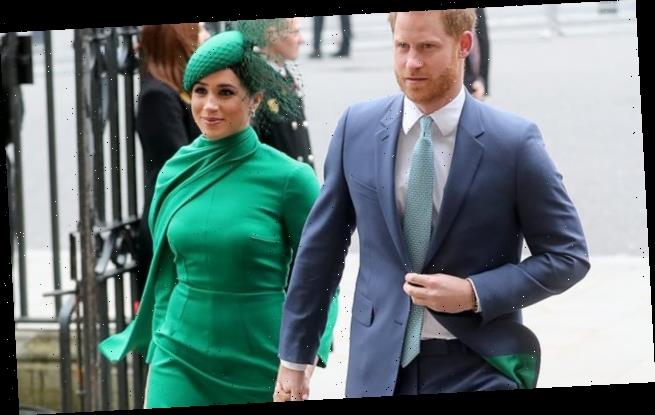 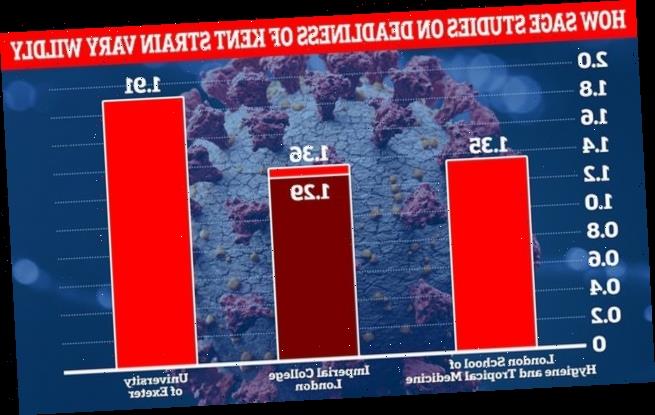 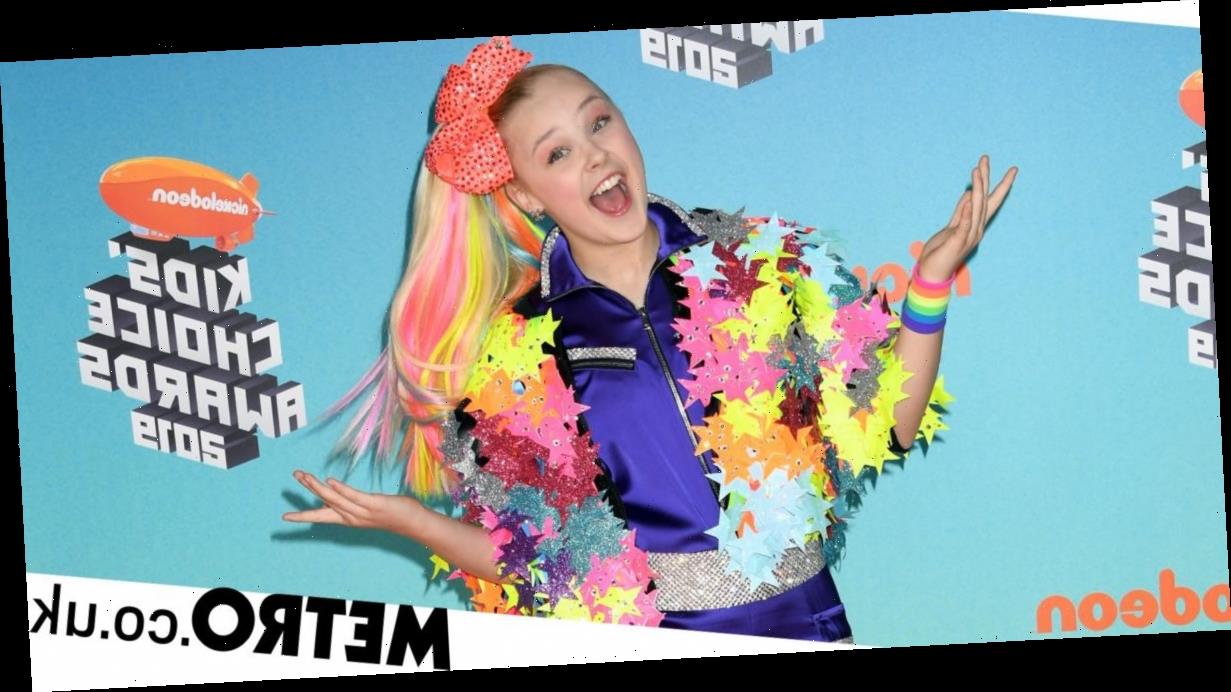 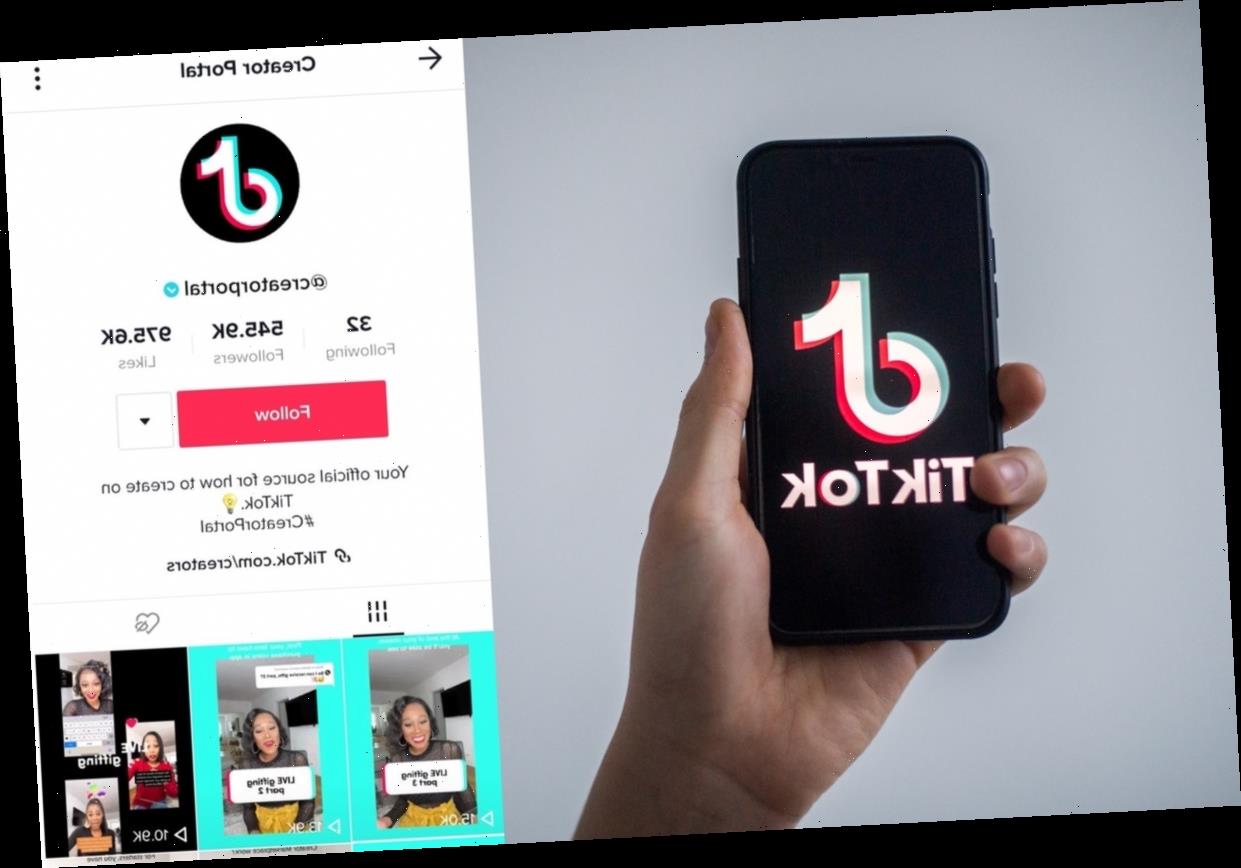 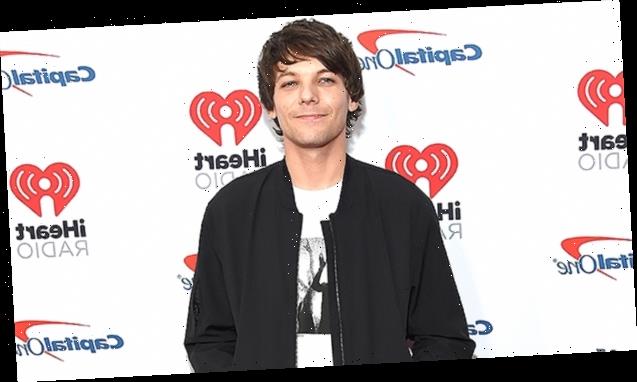