Amnesty accountant who used a work credit card to splash out £43,000

Amnesty International accountant who used a work credit card to splash out £43,000 on lavish holidays, designer handbags and an espresso machine is jailed for 21 months 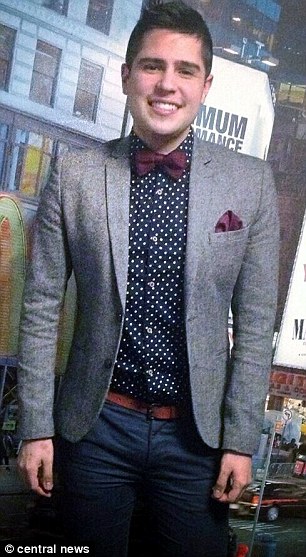 Amnesty International worker Sebastian Sarmiento Orozco, 27, has been jailed after defrauding the charity out of £43,526 to finance his life of luxury

An accountant for Amnesty International who blew £43,526 on flights, hotels and luxury goods on the charity’s credit card sobbed today as he was jailed.

Sebastian Sarmiento Orozco, 27, described himself as a ‘defender of human rights’ while living a jet-set lifestyle financed by fraud.

He spent thousands on flights to South America and Dubai, as well as in restaurants, hotels and on shopping sprees for items including designer handbags and an espresso machine.

The Colombian business graduate from Bogota was working for Amnesty as a junior accountant  in London when the stealing was discovered in July 2017.

He now faces being deported after he finishes his 21 month jail term.

Judge Michael Hopmeier said: ‘If you’re a prospective donor or donor and you find out that might go to one of the finance representative’s espresso machines, you might think twice about donating to that particular charity.

‘It is greed, he had a good job and salary, no doubt good prospects and he found a way of stealing money, found a way of trying to disguise it in quite a sophisticated way and thought he would like some luxuries for him and his friends.

‘This was pure dishonesty and greed.

‘We have enough issues with dishonesty here, we don’t need imported dishonesty and he will no doubt be deported.’ 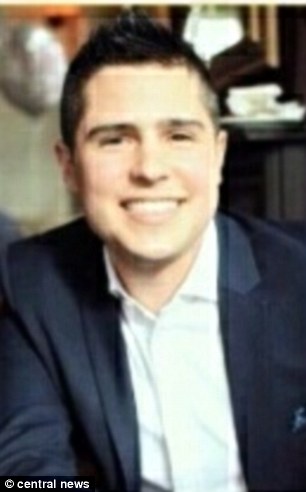 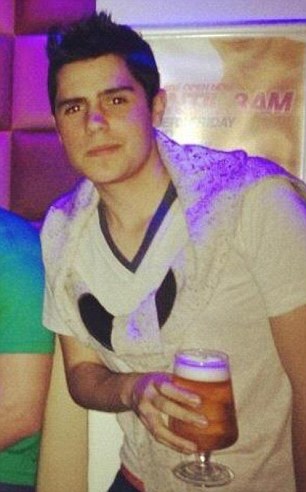 Orozco will serve up to 21 months in prison before being deported, Judge Michael Hopmeier said

On his last appearance the judge adjourned for Orozco to try to pay some money to Amnesty.

Although he was able to pay a £5,000 security for his bail he did not manage to repay a penny to his former employer.

Orozco wiped tears away beneath his spectacles while his mother and father, who are both doctors, sat stony-faced in the public gallery.

‘The fraudulent transactions had been moved to the foreign part of the accounting system,’ prosecutor James Cladwell said.

‘They were moved there because they were less likely to be checked over time.’

Orozco, of Bogata, Colombia, admitted fraud by abuse of position and was sentenced to 21 months imprisonment.