After being called a ‘brown, Muslim Paki’ by a senior Labour councillor, Sarwar is determined to stamp out racism. 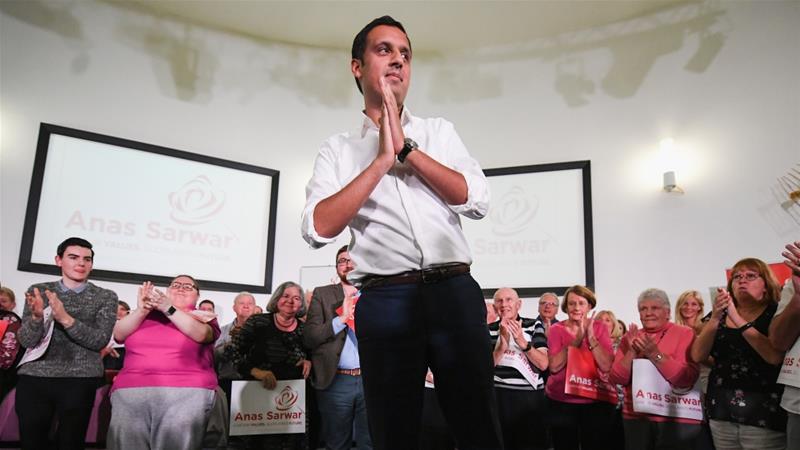 A Scottish politician has called for the government and public to accept that “everyday Islamophobia” is a direct threat to Muslims, after claiming he was unsuccessful in his bid to lead the Scottish Labour Party because of “insidious” racism.

Member of Scottish Parliament (MSP) Anas Sarwar, who was born in Glasgow to Pakistani parents, secured just 43 percent of the vote in November last year, losing the race to Richard Leonard.

Sarwar recently alleged that a senior Labour councillor, Davie McLachlan, told him he refused to vote for the 34-year-old because Scotland was not ready for a “brown, Muslim Paki”.

When Sarwar questioned the use of McLachlan’s racist language, the councillor dismissed the comment as “pub banter”.

McLachlan, who denies the allegations, has been suspended from the party awaiting investigation.

Sarwar also claimed that another party member withdrew her support from his campaign after seeing photographs of his wife, Furheen, wearing the hijab, or headscarf.

“Just as we have everyday sexism, everyday homophobia, we also have everyday racism and everyday Islamophobia, too,” Sarwar said in an interview with Al Jazeera, explaining that he recently launched a cross-parliamentary group tackling anti-Muslim racism.

“One of the challenges as an ethnic minority politician, as a Muslim politician, has been being honest about [racism]. In our drive to be accepted, our drive to be seen as equal or normal like everyone else, we have been shy in speaking about everyday racism and Islamophobia.”

The politician said it would take “a great deal” to consider running for party leadership again, given his traumatic experience.

“But what it has encouraged me to do is to stand up and speak about it,” he said. “My children know what racism is. They know what Islamophobia is. They experience racism and Islamophobia. I owe it to them and their generation to make sure that when they are my age, they can see that in that 20 or 30 years we have made progress. If we don’t, then we will have failed them.” 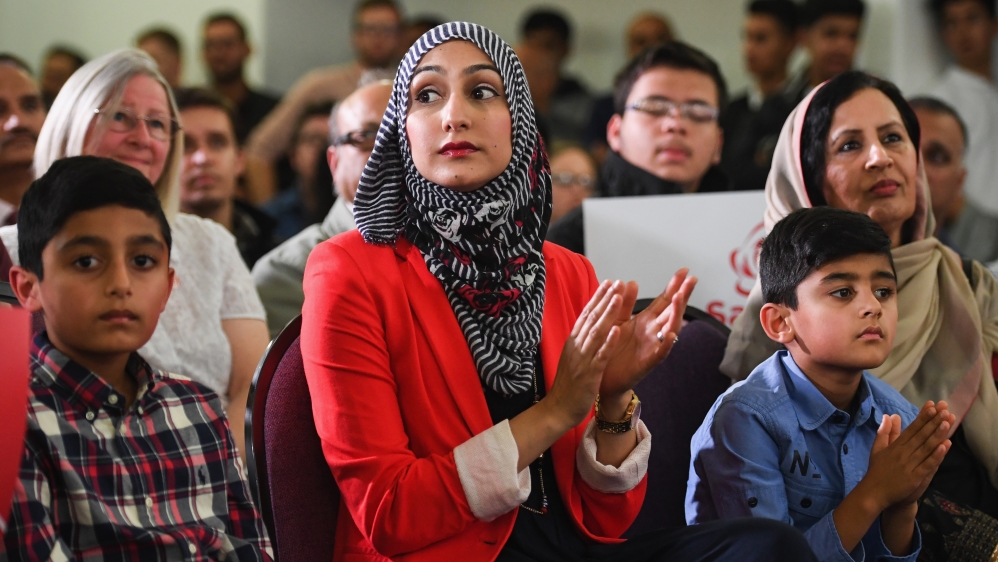 Sarwar’s father, Mohammad, was elected as the first Muslim MP in the UK in 1997 and was also subject to racial abuse.

“It surprised me to hear the same language used 20 years on, because I thought we’d moved on,” he said, adding he had been physically assaulted while campaigning for his father.

“I think there’s less of that overt, aggressive, violent racism on our streets [today],” he said. “We now have a more insidious, institutionalised form [of racism] that impacts on workplaces, college, university campuses, and playgrounds across the country.”

Sarwar’s allegations surfaced against the backdrop of increasing anti-Muslim racism in the country.

According to a report by the Scottish government’s advisory panel on hate crime, Islamophobic attacks rose by 89 percent between 2015 and 2016.

Abuse, the report noted, rose following attacks where the perpetrator was revealed to be of Muslim background, with collective punishment rolled out to Islamic communities.

Several politicians and organisations have offered moral support to Sarwar.

A Scottish Labour Party spokesperson said in a statement that Sarwar’s experience was “completely unacceptable”.

“Labour has a zero-tolerance approach to any form of racism and bigotry. This reported behaviour falls well short of what we expect,” the spokesperson said, promising an investigation.

“Anas and I are political opponents locally as well as nationally, but I genuinely admire the way he has spoken up this week, and the bravery with which he has done it,” she said in parliament.

“It would be brave in any circumstances but I think all of us know that when we’re raising issues that involve people within our own parties that is even more difficult to do, and therefore, the praise should be even greater for having done so.” 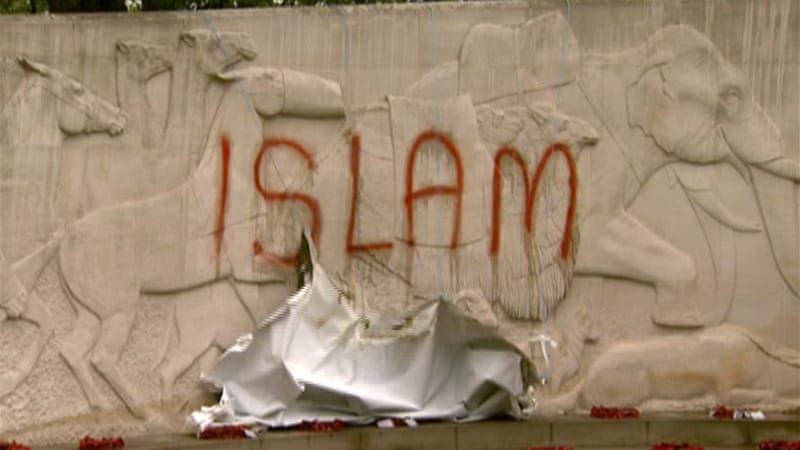 Can the UK end religious violence?