Andrea Leadsom said the scandal surrounding the Commons Speaker’s alleged treatment of his staff had left a ‘cloud hanging over Parliament’. 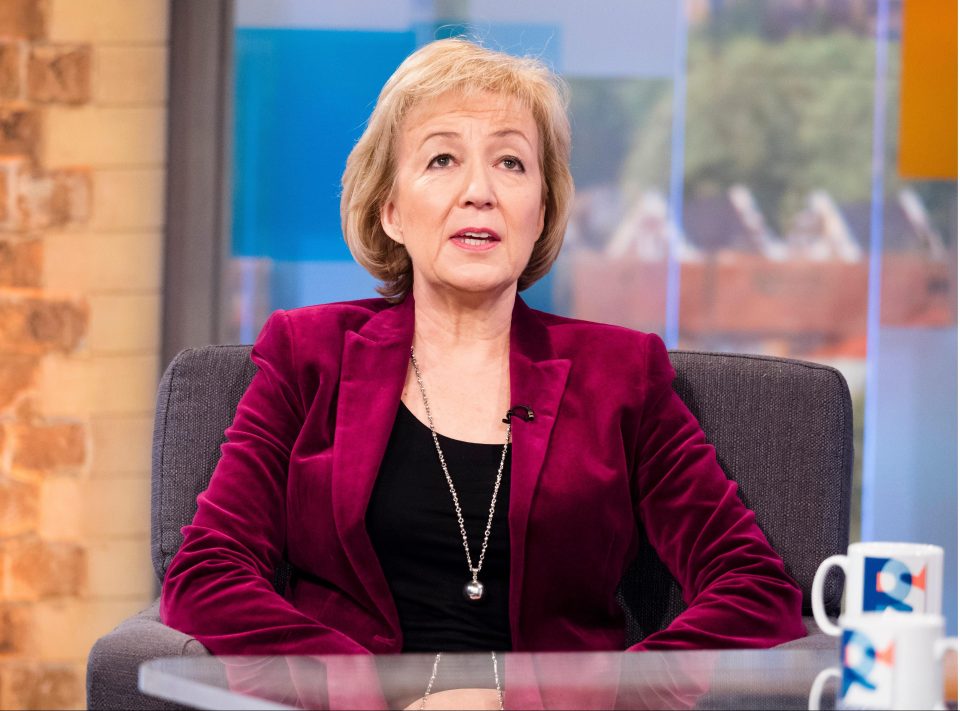 Mrs Leadsom, who is leader of the House of Commons, said she had been ‘embarrassed’ by the claims of bullying.

She added: “This is right across Parliament.

“We’ve had examples of harassment and bullying across all levels, and you can certainly argue it begins at the top.” 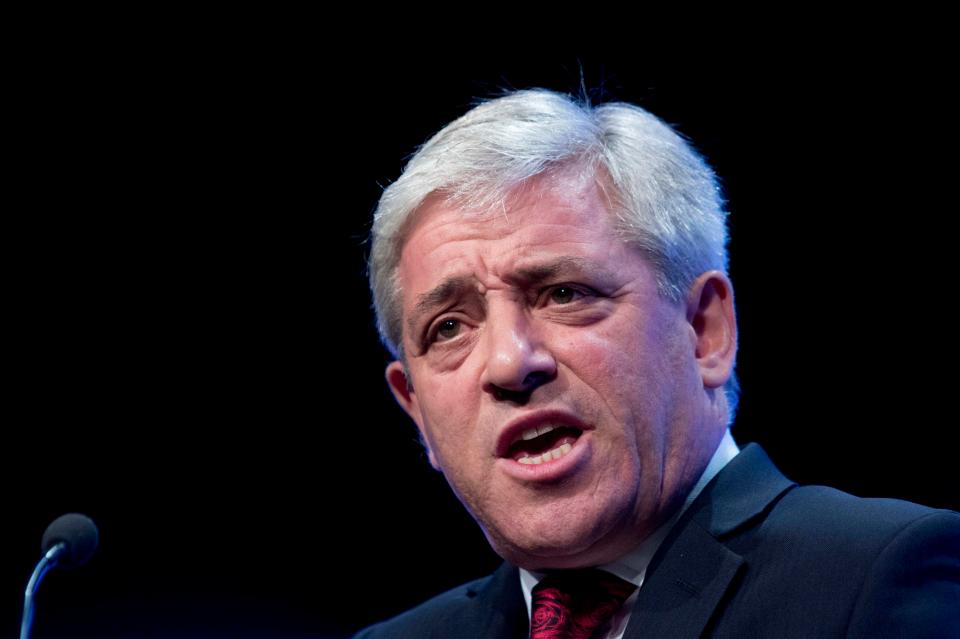 Mr Bercow has been reported to the parliamentary standards watchdog over the incendiary claims that he ‘bullied’ former private secretaries Angus Sinclair and Kate Emms.

Tory MP Andrew Bridgen, who made the referral, said: “I think he should quit.

“It is a time when we are trying to tackle this culture of bullying and harassment, and I don’t think that’s deliverable while the Speaker is mired in these allegations.” 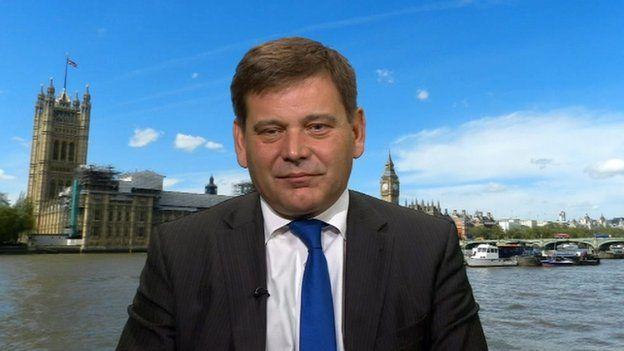 The Sun on Saturday revealed Mr Bercow wants to serve for another YEAR in the job.

Ms Leadsom has faced criticism after the House of Commons Commission she sits on decided its own Westminster bullying inquiry would only look at “themes” rather than individual cases.

Sources blame MPs on the Commission who used to serve as former whips for their own parties.

She told The Sunday Times: “Bullying and harassment has got no place whatsoever in the workplace, so I am glad people are speaking out and I am absolutely determined that Parliament is going to become one of the best places to work and for people to be treated with respect and dignity.”

A series of bullying claims have been made against Mr Bercow by his former private secretaries, all of which he denies.