Bradley Gibson, who was five when Beverley Allitt tried to murder him, is calling for the nurse to be moved from Rampton Hospital in Notts to a regular jail. 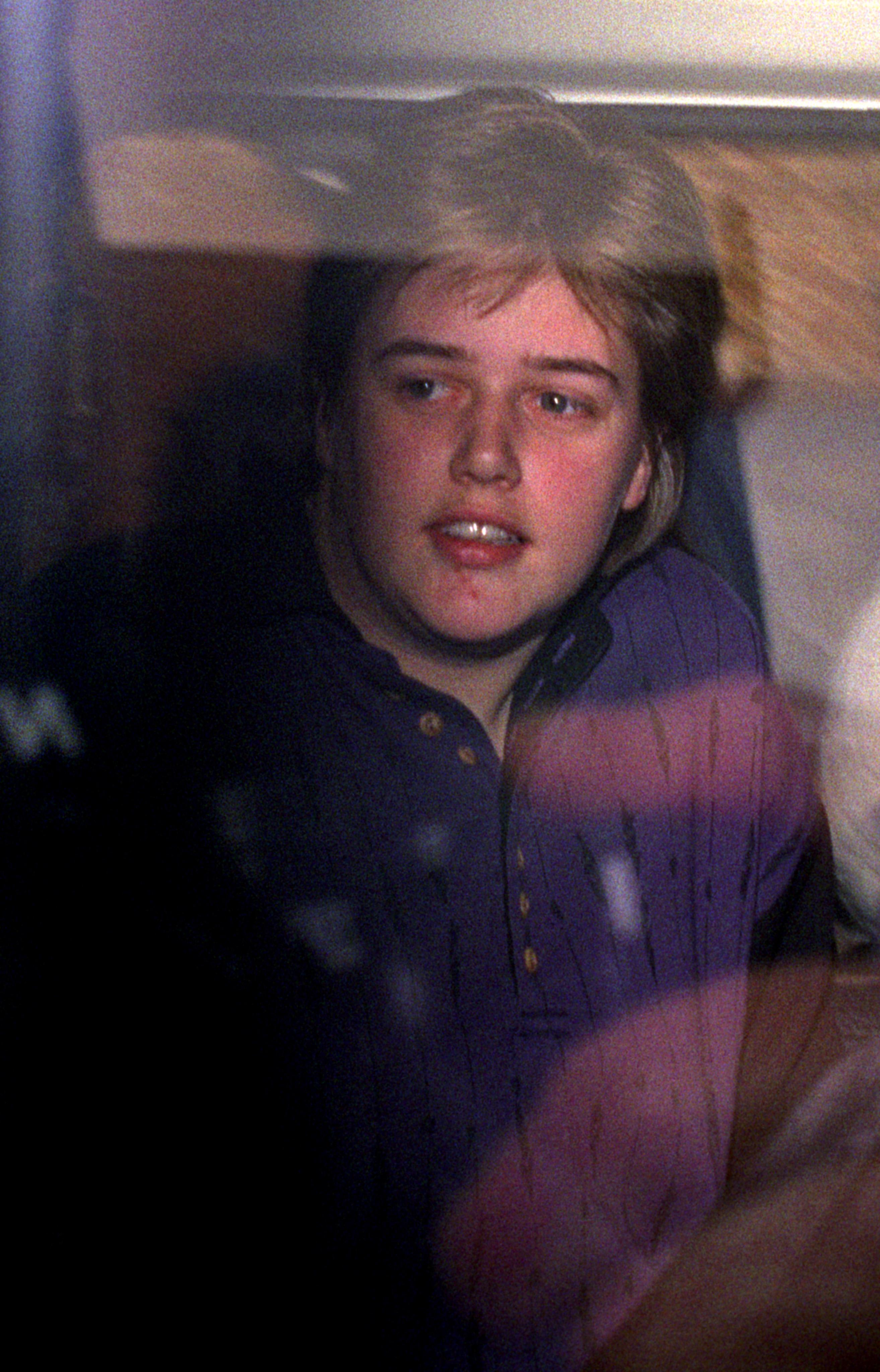 Allitt was aged 22 when she killed four children and attempted to murder nine others in 59 days by tampering with their injections at Grantham Hospital, Lincs, in 1991.

She was diagnosed with Munchausen’s syndrome – meaning she invented illnesses and injured herself for attention – and was given 13 life sentences in 1993.

Former Home Secretary Michael Howard was given the choice over whether she should be in jail or detained and has she now spent almost 27 years in the hospital.

But Bradley, 32, has slammed the decision and believes Allitt should be moved to a regular prison to live out the rest of her sentence. 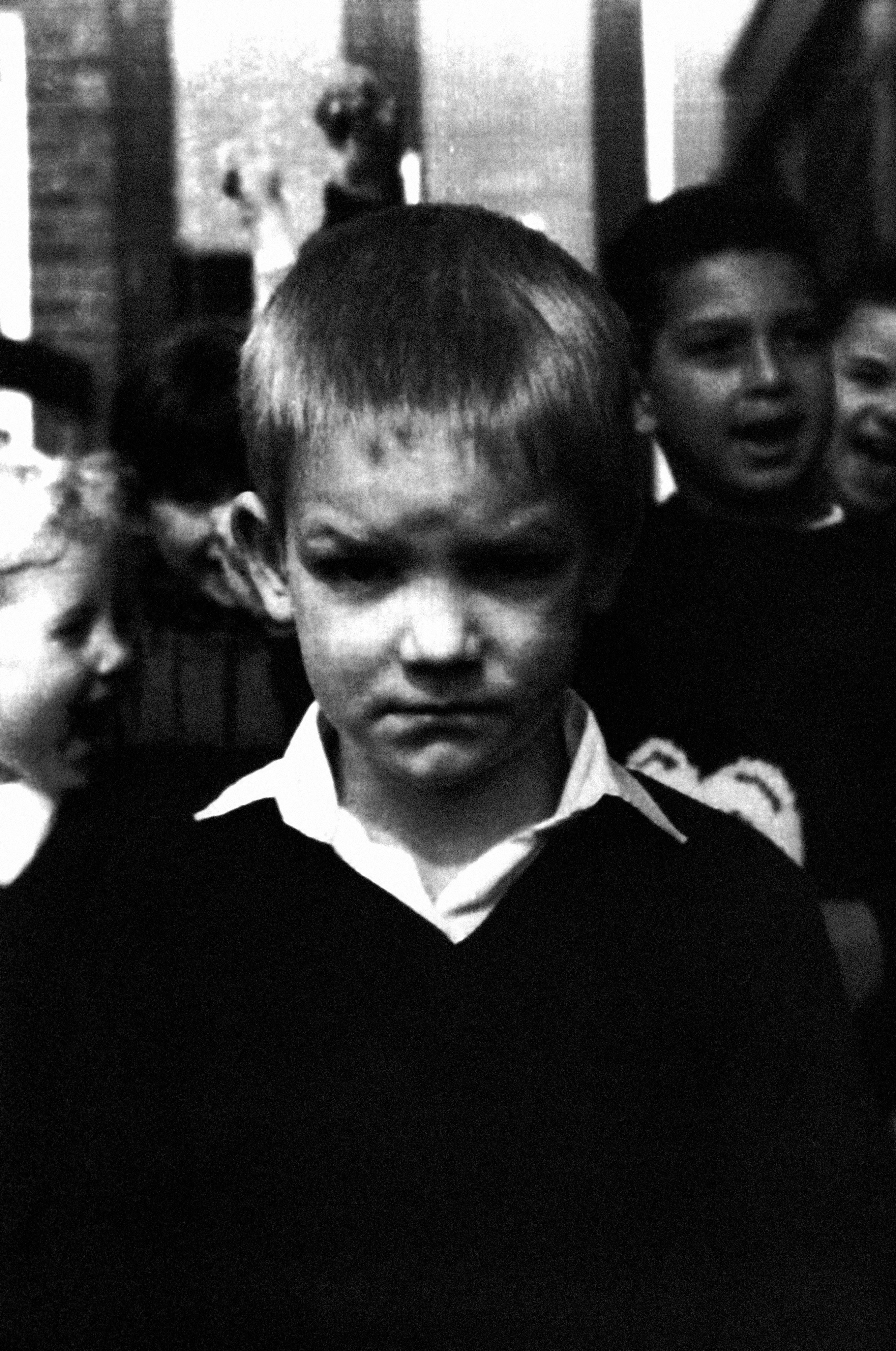 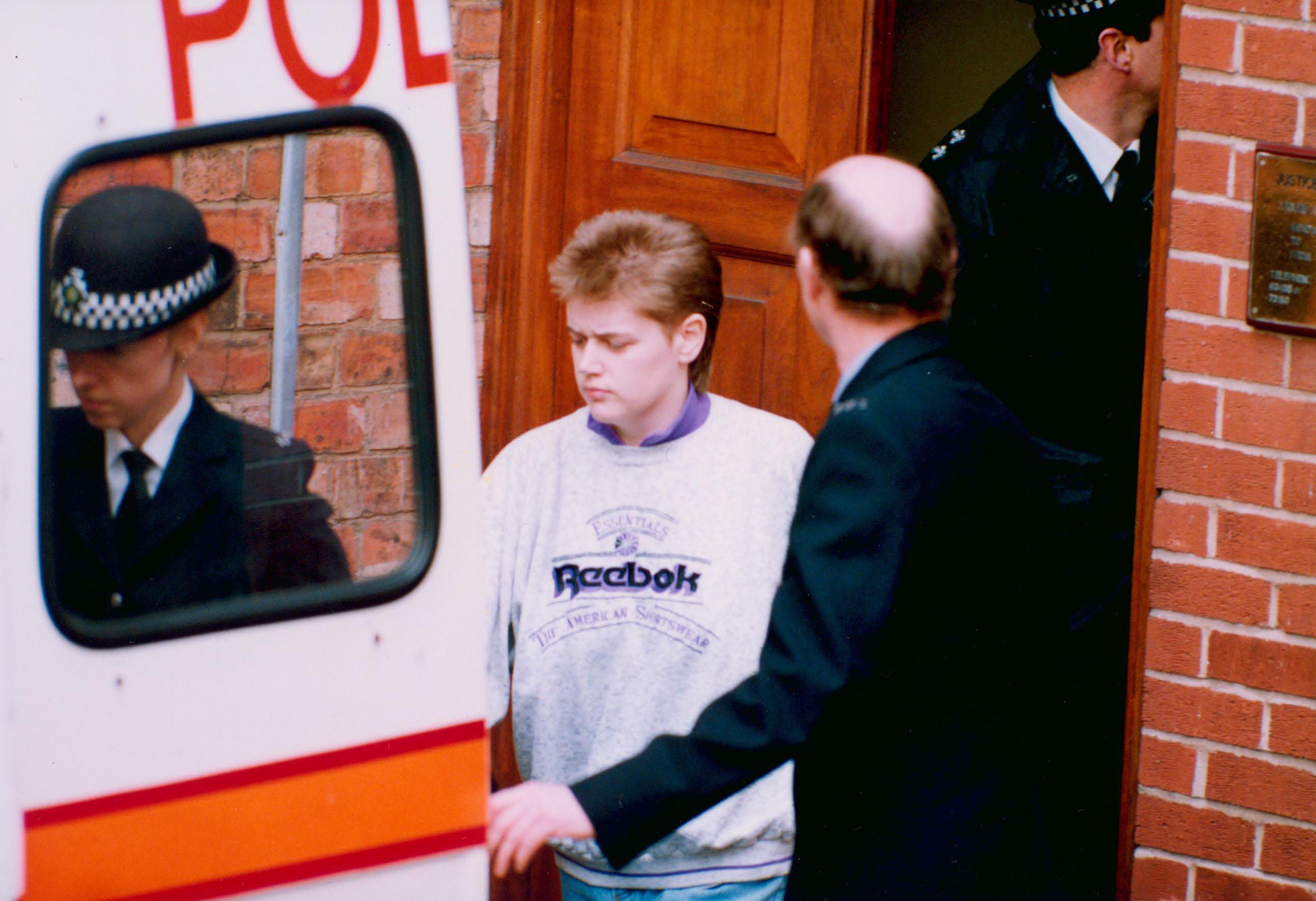 He told ITV: "She’s a criminal, she’s a murderer, she’s a child murderer. She’s been living the life of Riley in [Rampton].

"She should be serving her life sentences in a prison behind bars."

Bradley was just five years old when he was admitted to Grantham in 1991 with pneumonia.

He complained about his drip causing him discomfort but instead of making him comfortable, the nurse administered an almost fatal dose of potassium.

The youngster suffered a heart attack and medics battled for 32 minutes to save his life – giving him at least eight electric shocks in total. 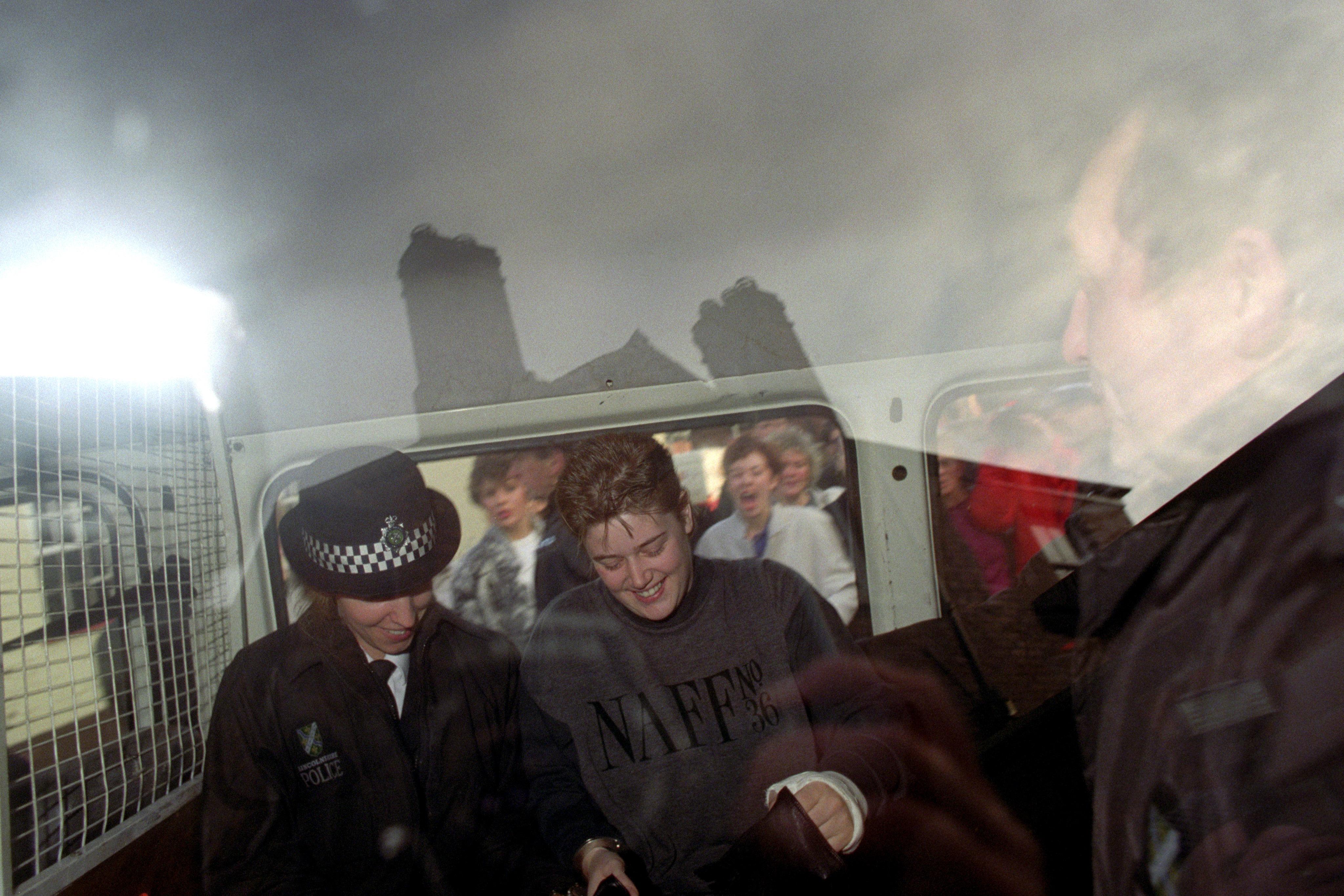 He told ITV: "I lost the use of my legs, so I wasn’t able to get out of bed, wasn’t able to move around. I couldn’t control my bladder for a number of years afterwards.

"I had nightmares. I remember waking up quite a number of nights, just screaming. You put so much faith and trust in nurses. They’re supposed to help you."

Just one month before the near-fatal attack on Bradley, the nurse had injected seven-month-old Liam Taylor with insulin – causing him two cardiac arrests. 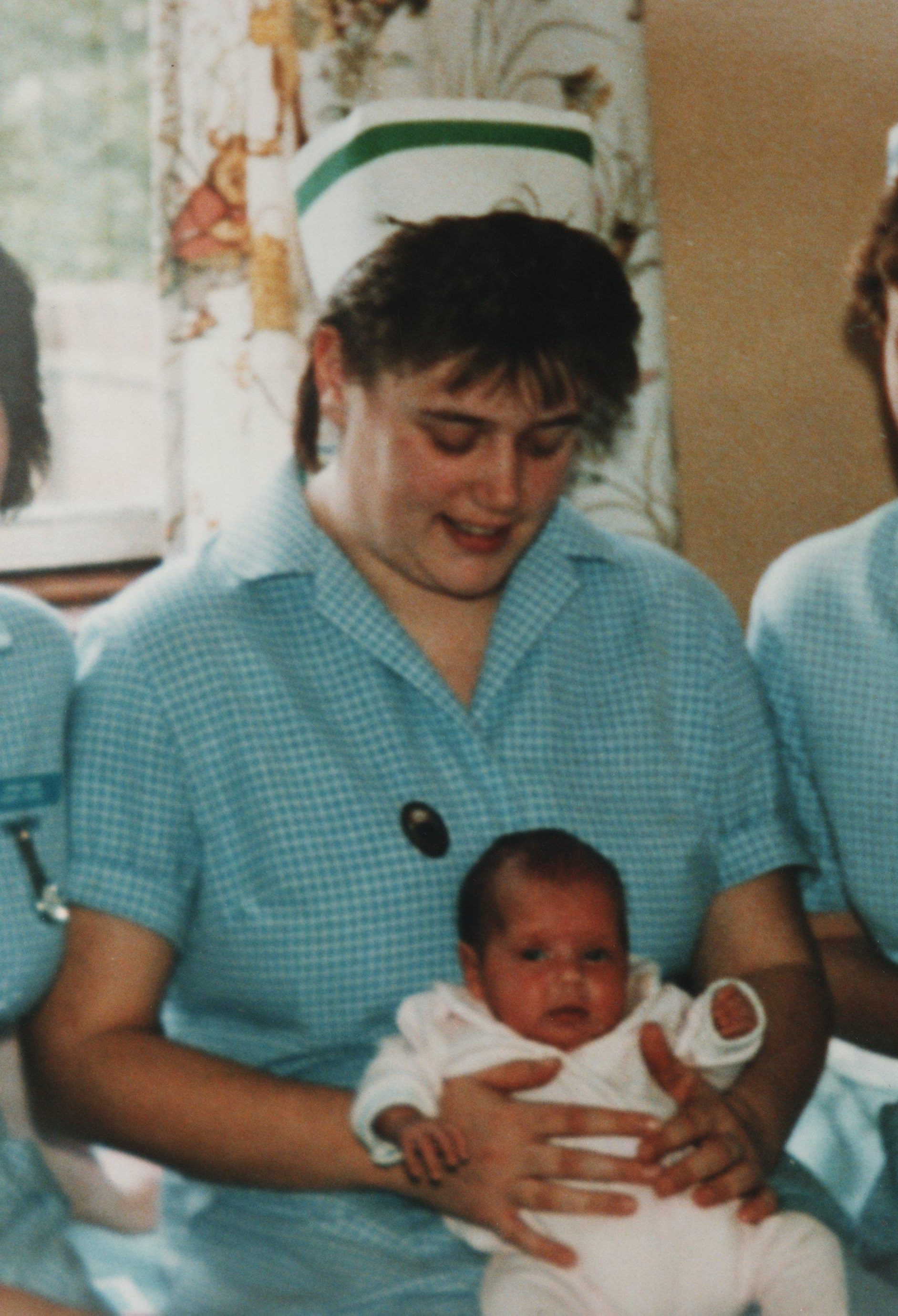 His parents were forced to make the agonising decision to turn off his life support machine after the tot suffered severe brain damage.

Hospital staff finally called in detectives after noticing the grisly death toll, with Allitt by then attempting to kill nine others.

Psychiatrists have now backed Bradley's view to move Allitt to a prison because she "knew exactly what she was doing".

Criminologist Elizabeth Yardley said: "She knew it was wrong and she chose to do it anyway. I think somebody who has committed murder knowingly, willingly, should be in prison. This woman is an incredibly manipulative individual.

"She’s somebody who has managed to pull the strings of other people for years and years before she was even convicted of these crimes. So, why would she have changed her behaviour?"

Trevor McDonald and the Killer Nurse airs on ITV on Wednesday at 9pm.