Human remains found at the site of the Christmas RV bombing in Nashville belong to Anthony Quinn Warner, a tech expert killed in the suicide blast, officials announced during a Sunday press briefing.

Warner, 63, is the only known fatality in the bombing, which also left three people injured and caused significant property damage, including to an AT&T building, knocking out cell service across the state and much of the south.

Forensic testing was used to match the remains found at the scene with Warner’s DNA.

Investigators are probing whether Warner touched off the massive explosion over his fears of 5G cellular technology and his suspicion that it was being used to spy on the American public, it had previously been reported.

Prior to the explosion, an audio recording emanated from the RV warning locals to evacuate the area.

The ominous recording also included a countdown to the explosion and, eerily, the classic Petula Clark pop song “Downtown.” 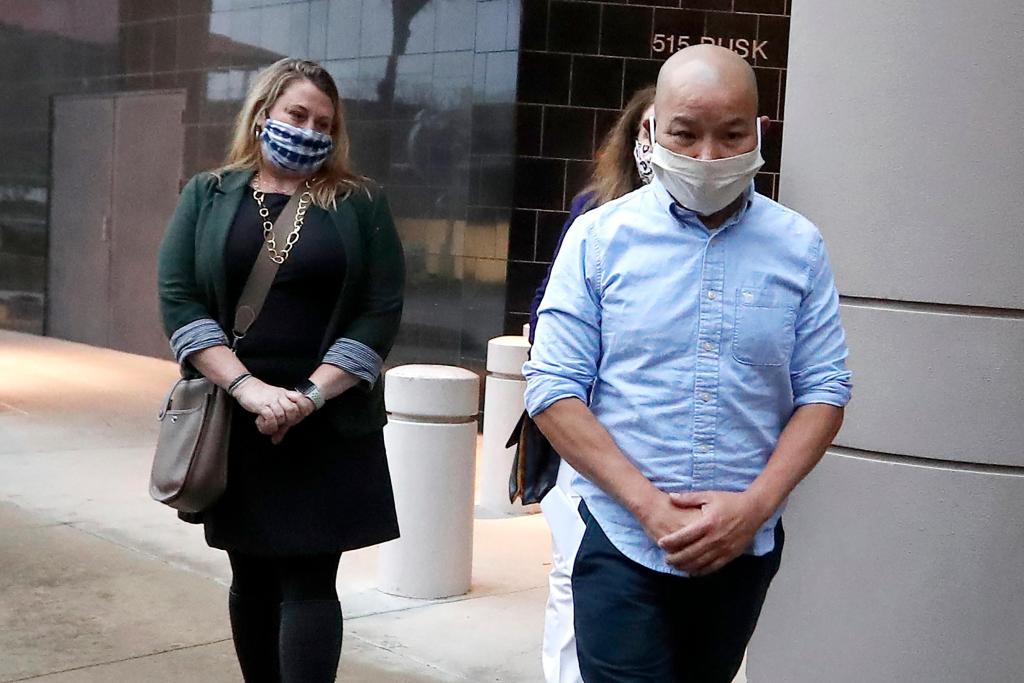 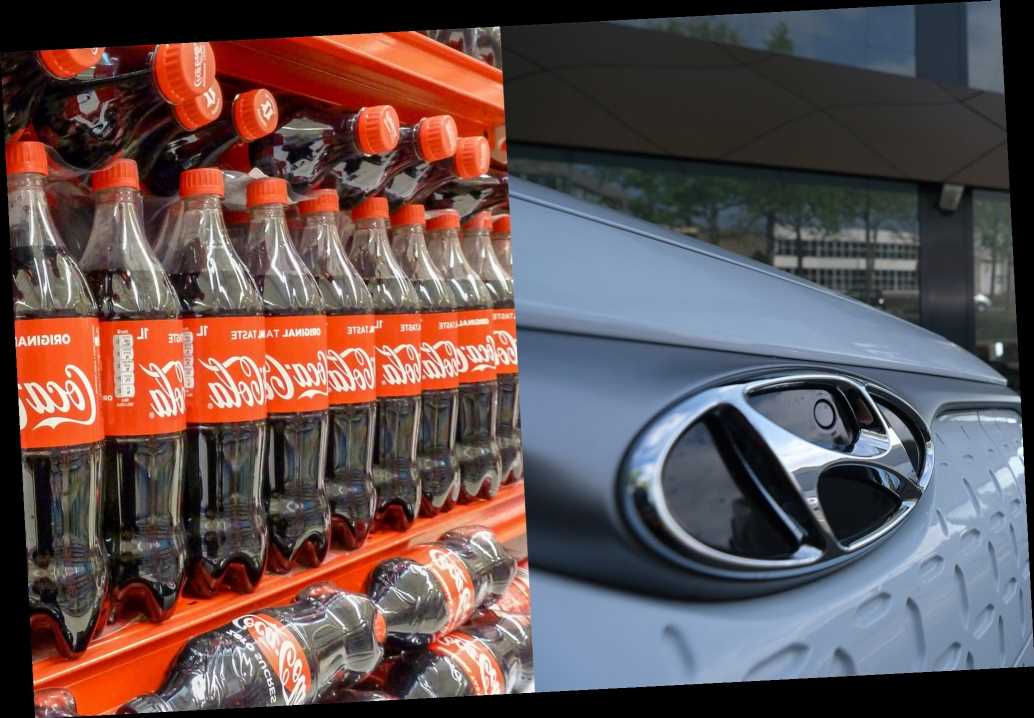 Big Super Bowl advertisers bow out amid struggle with tone 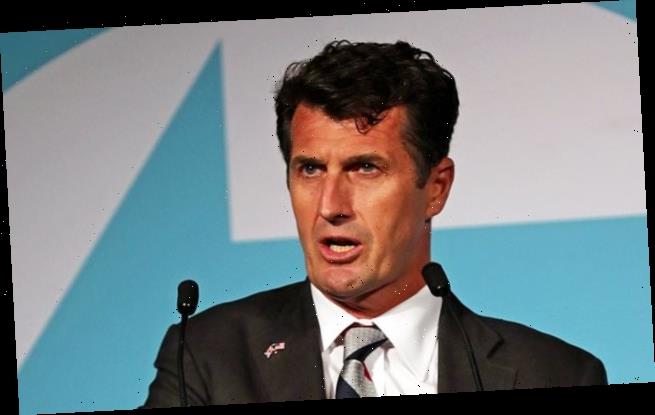 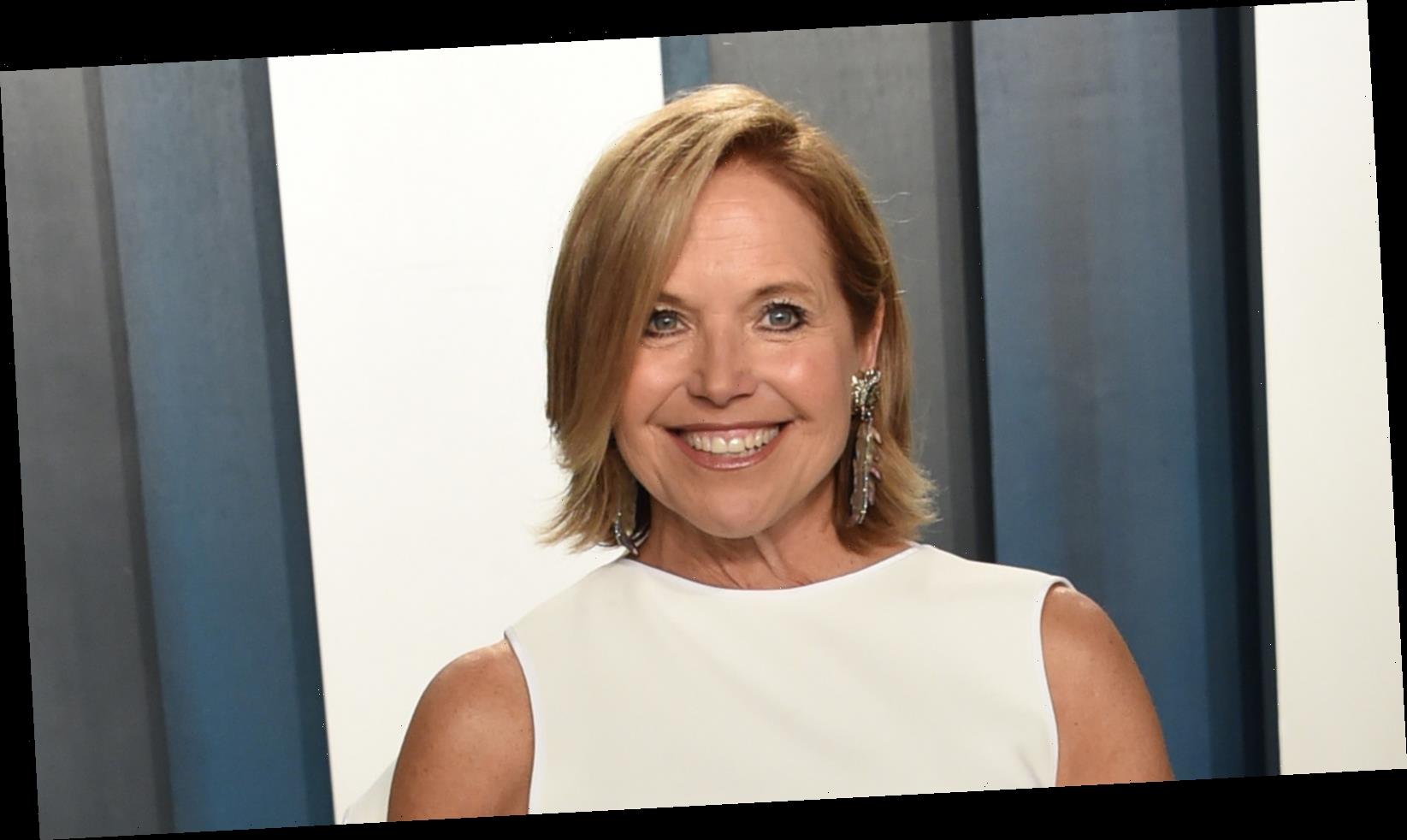 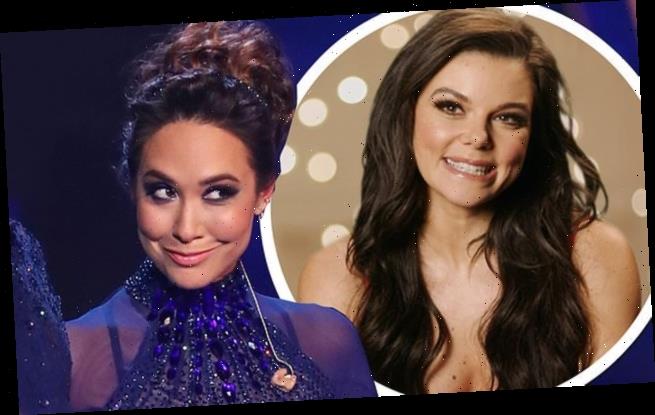 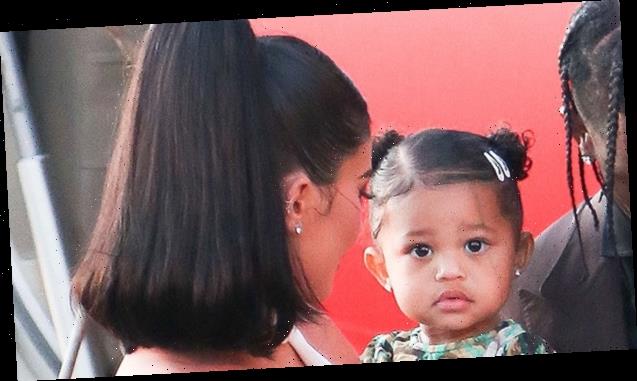