Anti-vaxxer mum-of-three, 24, dies of Covid after getting 'hooked on conspiracy theories' and refusing jab

AN ANTI-vaxxer mum-of-three who got hooked on conspiracy theories has died of Covid after she refused to get the jab.

Abby Gibbs, 24, admitted it was the "worst mistake of my life" before she passed away following an almost three-week battle in intensive care. 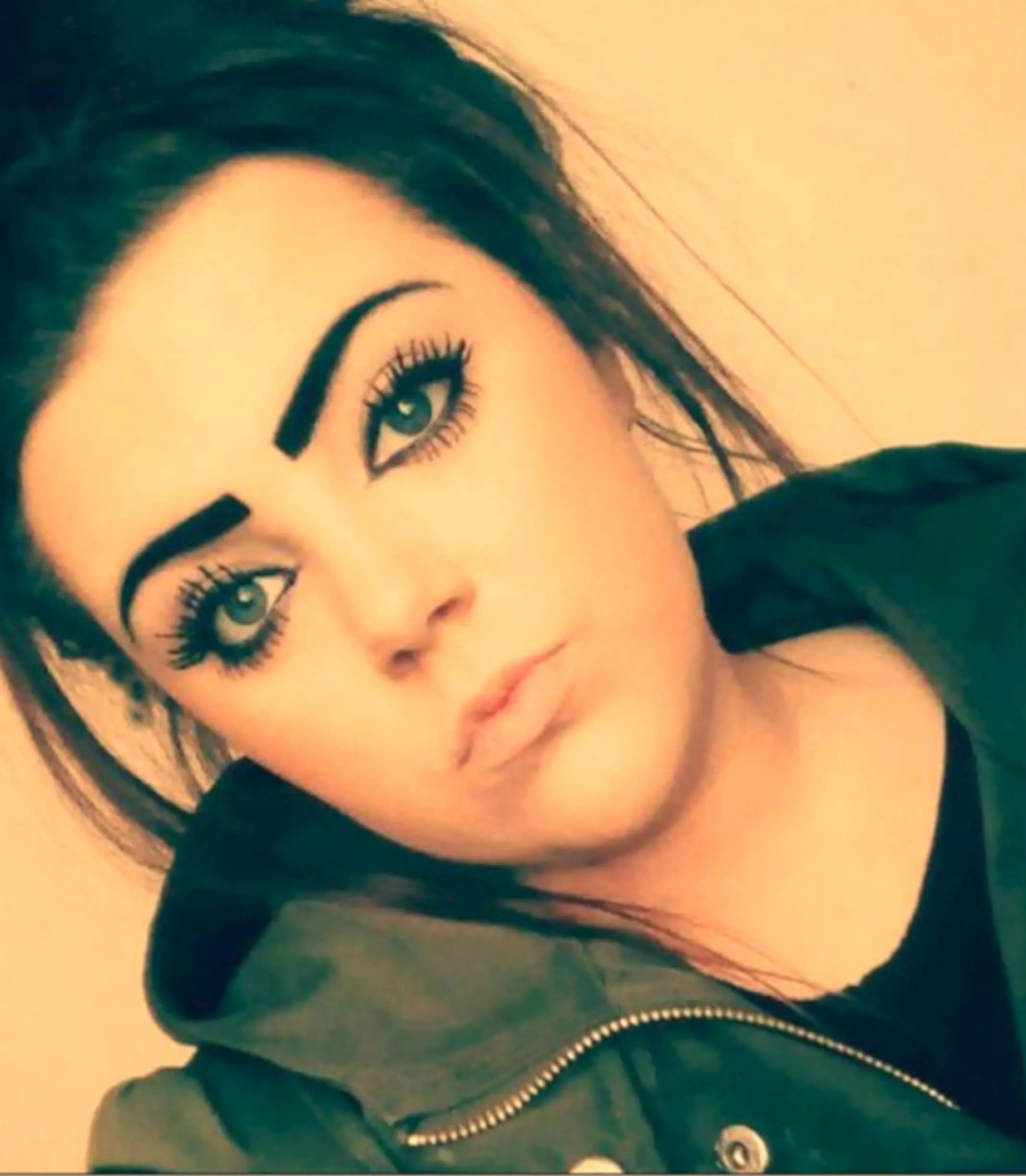 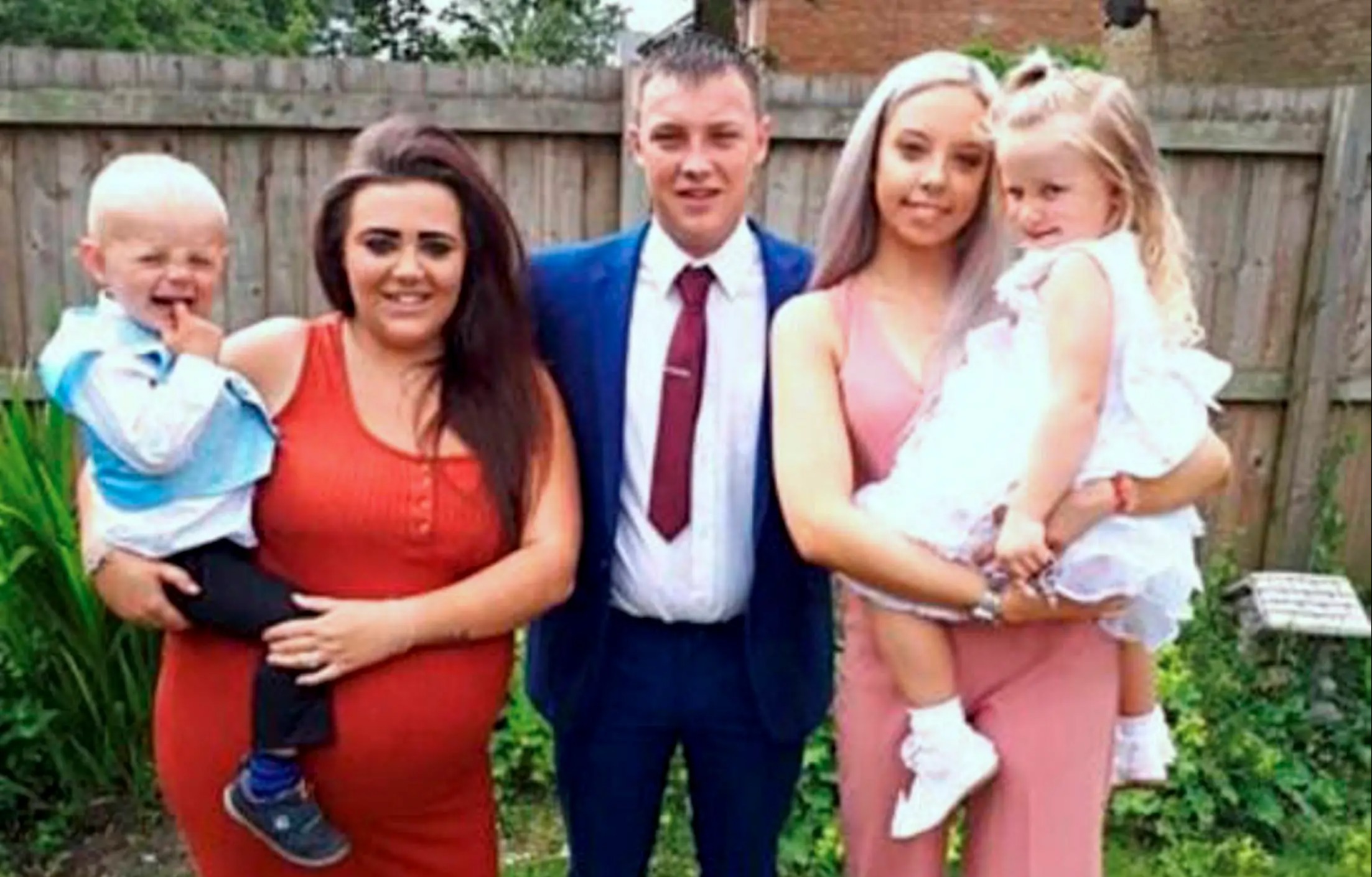 Now her heartbroken family have paid tribute to the 24-year-old and are urging people to get their Covid vaccine.

Abby was admitted into intensive care at the University Hospital of North Durham, where she spent 17 days battling the virus, after falling seriously ill with Covid at the start of last month.

Her mum Lynne Gibbs said: "Abby was supposed to go the same day as me to have her vaccine, but she was that hooked on conspiracy theories, she decided not to go.

"The first day she was admitted, she said 'mam, I wish I had gone and got the vaccine – this is the worst mistake I have ever made'."

Abby's mum and brother, Lewis Gibbs have described how the mum from Brandon, County Durham, had left a mark on everybody she met.

Ms Gibbs described Abby as her "best friend," and said she had been known among everyone for her humour and loyalty to her loved ones.

She said: "She had a beautiful smile, she was just so kind – it was her smile and generosity, and humour that got everybody.

"She would make us laugh to the point of crying, she was really funny – and was proud of her kids.

"She was my best friend, I could rely on her for anything and she would stand by her family through thick and thin."

Abby, an apprentice hairdresser, was a mum to six-year-old Makayla, five-year-old Harrison and Fallyn who turns three on Monday.

Ms Gibbs added: "She only ever wanted to be a mam, even from a very early age she was pushing prams with look-a-like babies in them.

"All she ever talked about was her kids, she was so very proud of her kids.

"She had even ordered clothes for one of her friend’s kids who has not yet been born.

"At Christmas time, she would even go online and go on this website to help parents without much money and she would buy and send the toys to the kids.

"It just goes to show how (much) she loved her kids, and everyone else’s kids."

Explaining that her children had been at the forefront of her mind, Mr Lewis said: "I was the last person she spoke to, and she said make sure you look after the kids – make sure they can have the best life they can."

Abby passed away in the same hospital she had been admitted to on Wednesday, September 22.

But in a huge torrent of support for her children and family, scores of people gathered for a balloon release in memory of Abby, last Sunday.

More than 150 people had arranged to set free the balloons, including a balloon with a handwritten letter from her children, in Brandon.

If Abby had been vaccinated she would still be here today"

A GoFundMe has since been set up by close friends, which has so far seen more than £1,000 raised, in aid of helping to support Abby’s children.

Mr Gibbs, who said all of the family had now gone for their vaccine in the wake of Abby's death, said: “We just hope this will help raise awareness to bring people forward.

"In Brandon when Abby died, the amount of people, you couldn’t get a walk-in appointment for a jab, they had none left.

"I wouldn’t wish this on anybody, to have to sit children down and tell them that their mum has gone to heaven.

"If Abby had been vaccinated she would still be here today.

"She will be missed by everyone." 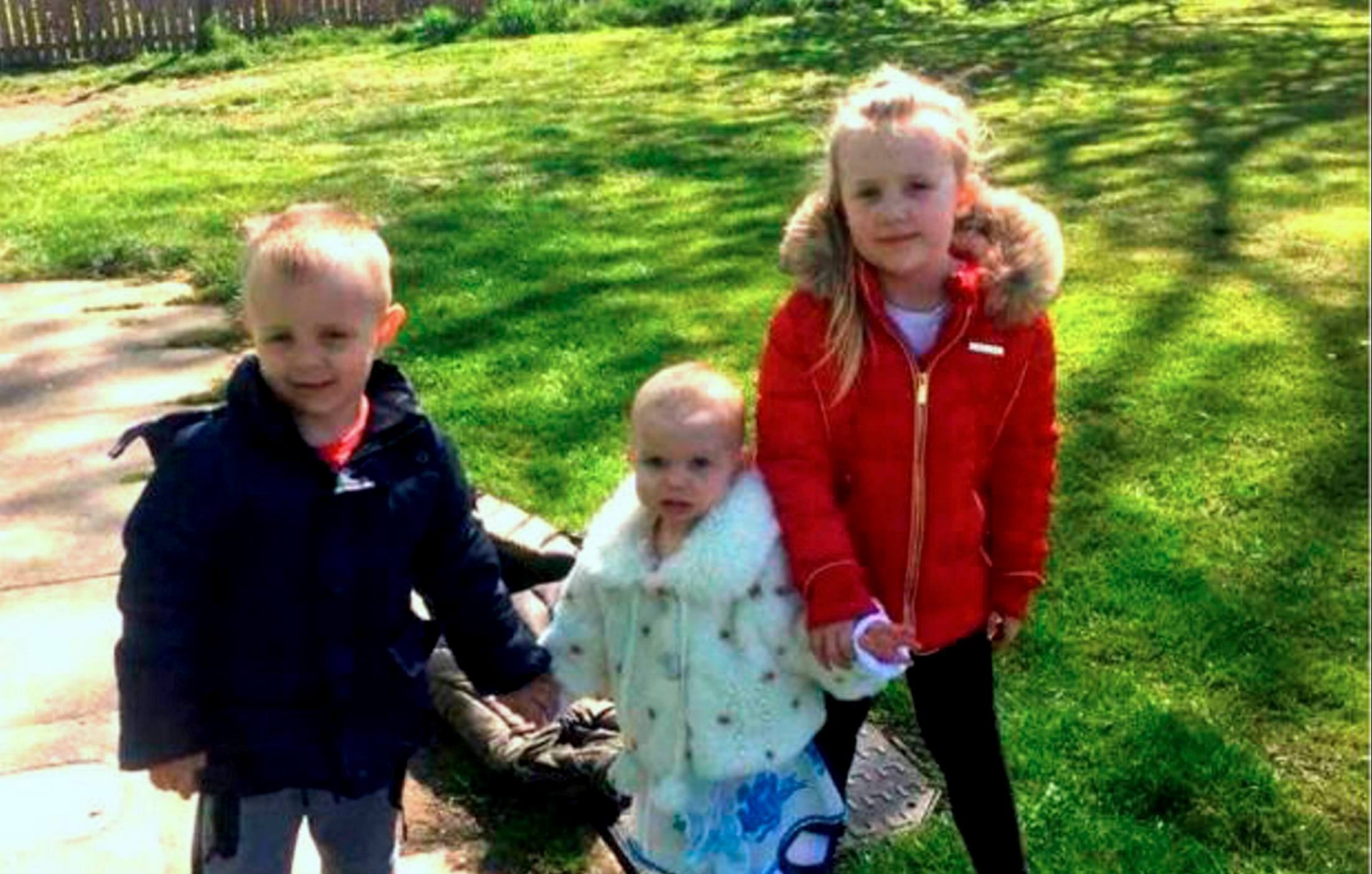 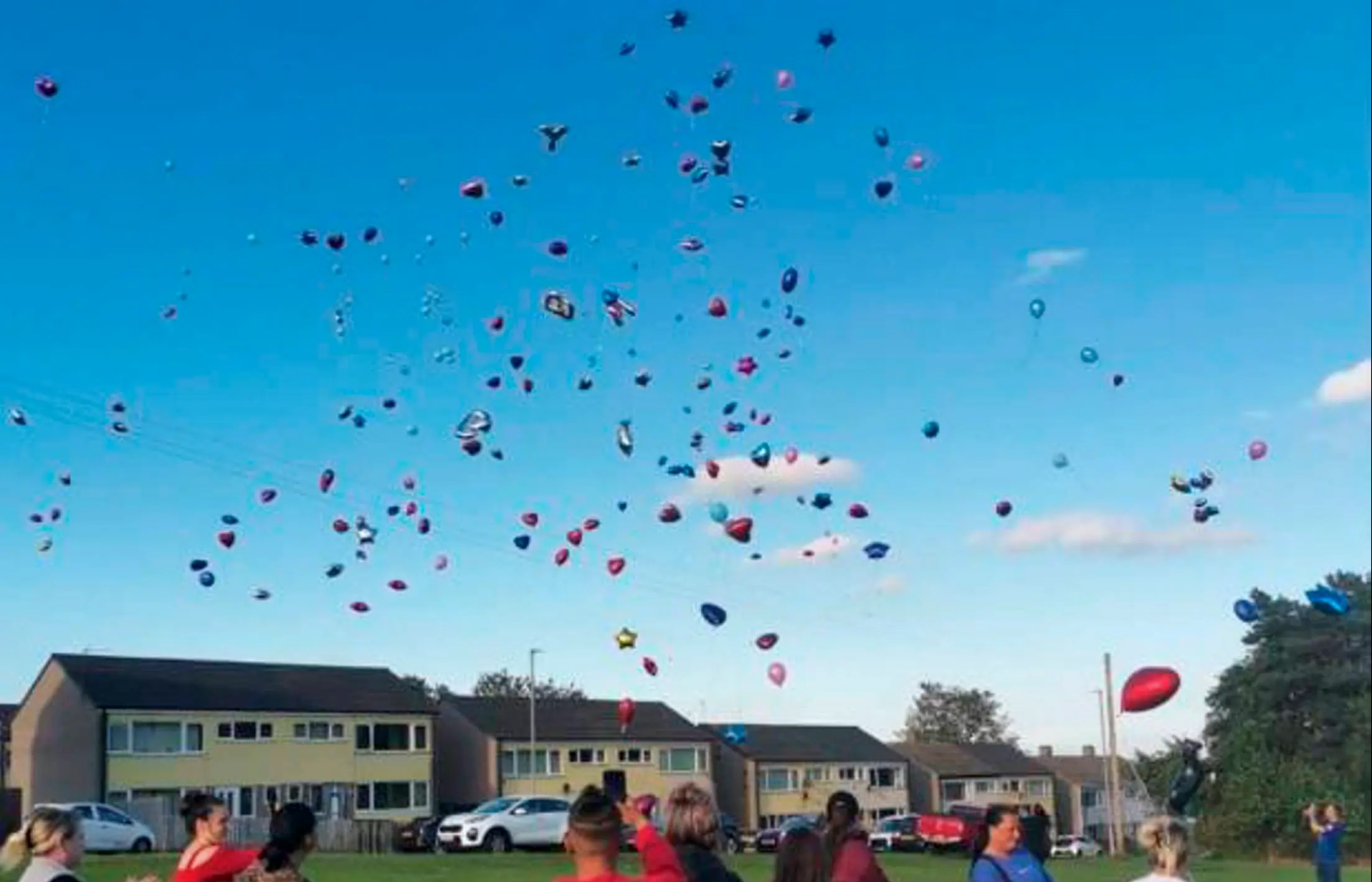