AOC slams 'misogynistic' Republicans for attacking her $250 haircut when Trump 'spent $70,000 on hairstyling'

ALEXANDRIA Ocasio-Cortez has slammed "misogynistic" Republicans for not taking issue with Donald Trump's "$70,000 hairstyling write-off" after criticizing her $250 haircut.

The New York congresswoman recalled the intense ridicule she received last October from GOP lawmakers following a Washington Times "exclusive" report that she spent $250 at a hair salon in Washington. 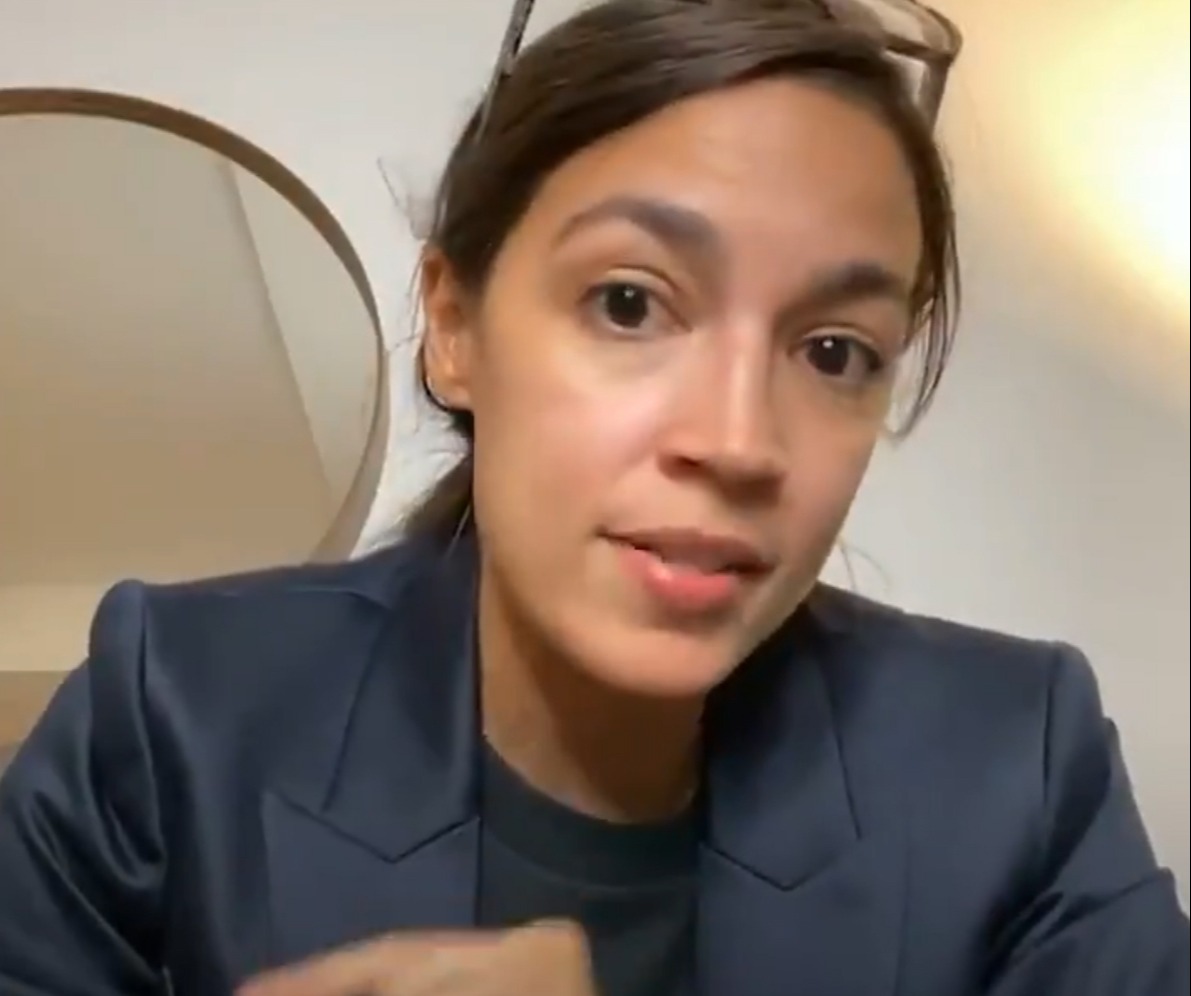 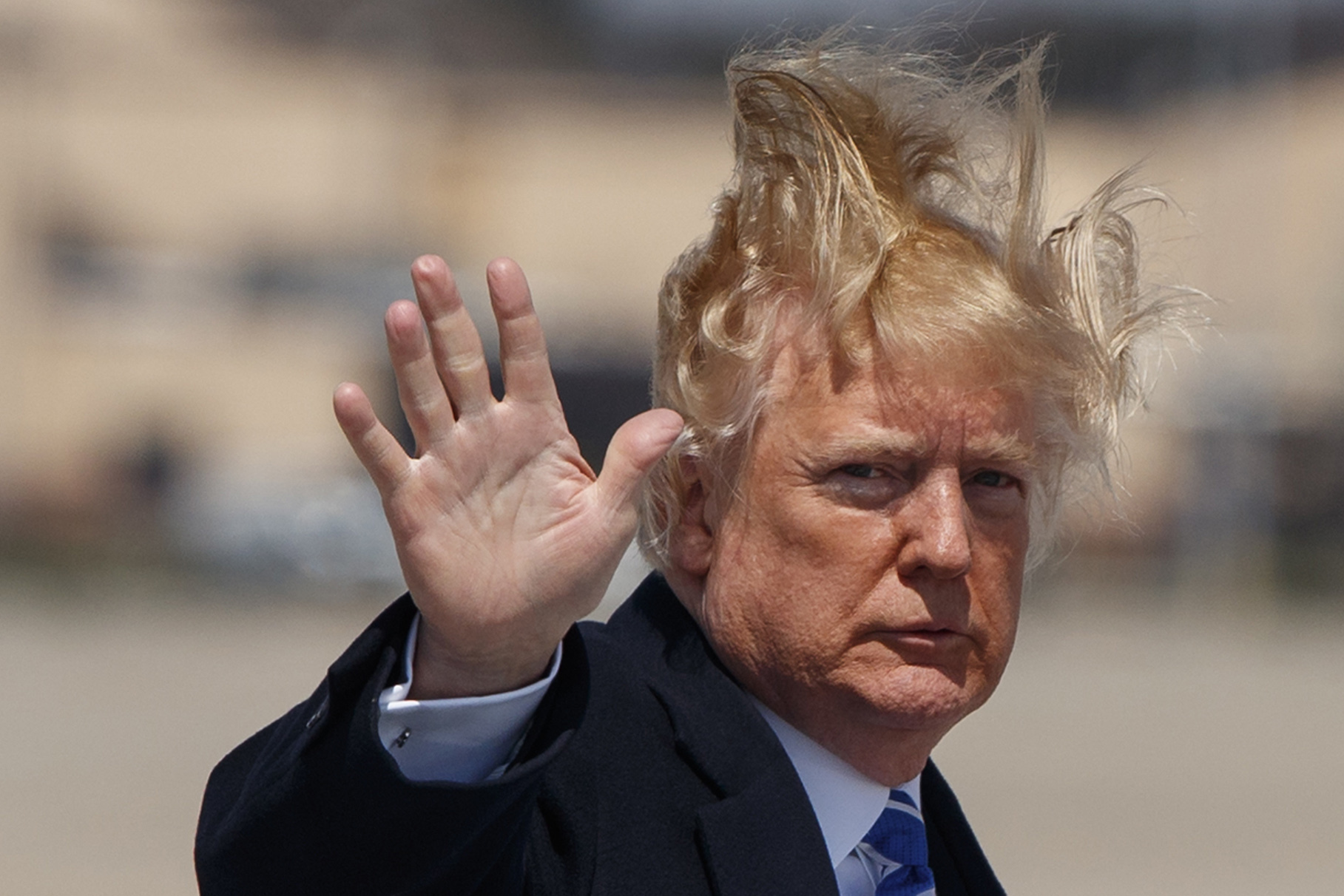 Ocasio-Cortez yesterday challenged the same GOP critics to blast their "idol" Trump for paying $70,000 in haircut expenses during his time on NBC's The Apprentice, according to a long-awaited New York Times report, which revealed the president's taxes and financial expenditures.

"Last year Republicans blasted a firehose of hatred + vitriol my way because I treated myself to a $250 cut & lowlights on my birthday," Ocasio-Cortez tweeted.

"Where's the criticism of their idol spending $70k on hairstyling? Oh, it's nowhere because they're spineless, misogynistic hypocrites? Got it."

In October 2019, critics called her a hypocrite for spending on a "high dollar hair-do" while portraying herself as a working-class person from the Bronx. That's despite Ocasio-Cortez having paid the average cost for the services in D.C.

"The self-declared socialist, who regularly rails against the rich and complains about the cost of living inside the Beltway, spent nearly $300 on her hairdo at a pricey salon she frequents in downtown Washington," the Washington Times article read. 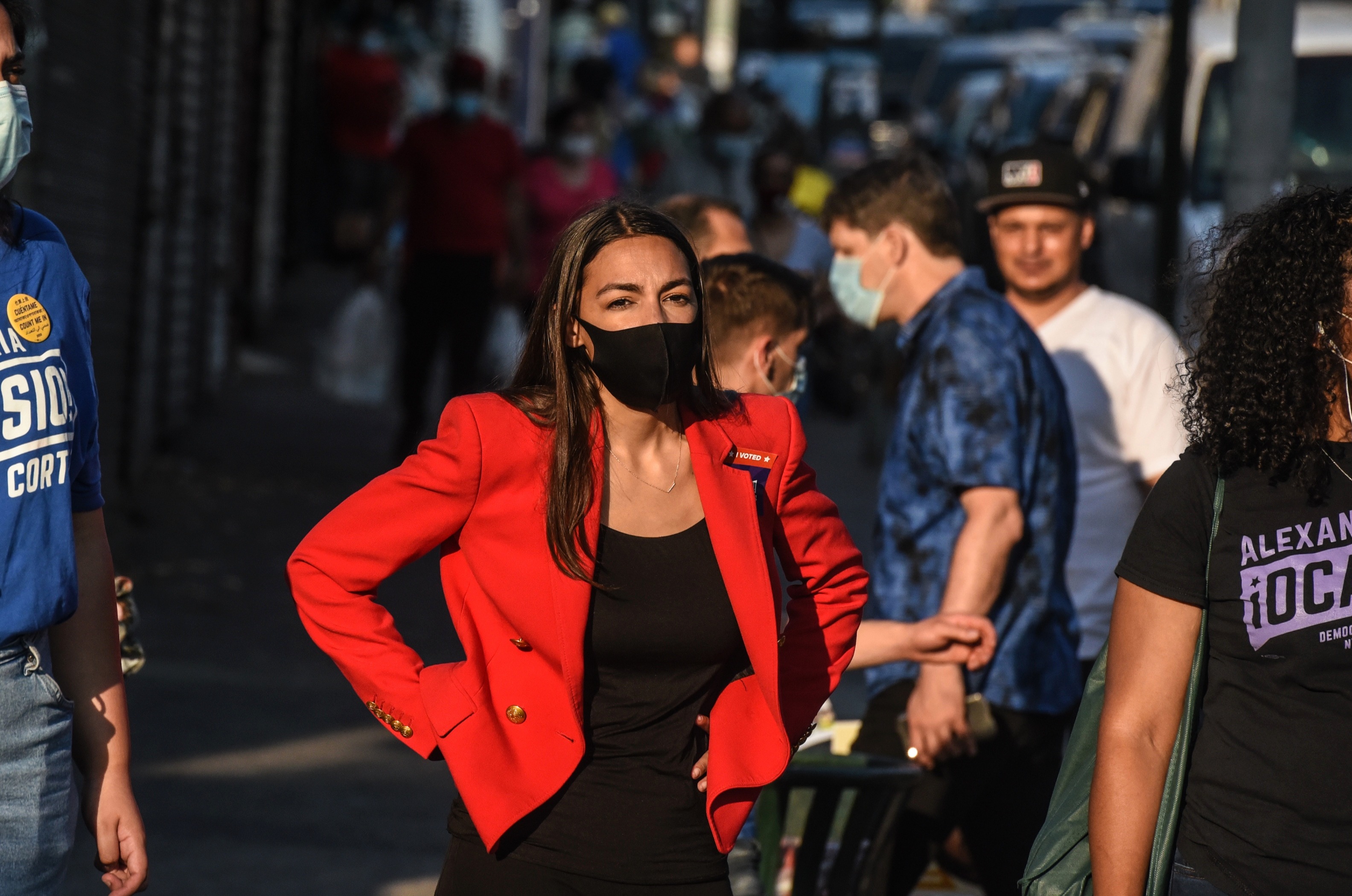 On Sunday, Ocasio-Cortez challenged the same GOP critics to blast their "idol" Trump for paying $70,000 in haircut expenses during his time on NBC's The Apprentice, according to a long-awaited New York Times report, which revealed the president's taxes and financial expenditures.

Ocasio-Cortez also slammed Trump for revelations that he paid no more than $750 a year to Uncle Sam in the bombshell New York Times report on his taxes.

The congresswoman noted that she was a bartender working mostly for tips when she paid more in taxes than Trump did for years — as did untold millions of undocumented immigrants that Trump wants to deport.

“He contributed less to funding our communities than waitresses & undocumented immigrants,” she wrote.

Ocasio-Cortez previously responded to the 2019 Washington Times article which criticized her visit to the hair salon.

"40 million Americans live in poverty under today’s extreme inequality, yet the right-wing want you to blame Democratic socialism for their own moral failures. Our policies, like Medicare for All, advance prosperity for working people," she wrote last year.

"They're just mad we look good doing it."

She later tweeted another response to the story with criticism of Vice President Mike Pence's stay at a Trump Organization-owned resort in Ireland.

"Won’t you look at that: Mike Pence used *taxpayer funds* – not personal ones – to spend several thousand haircuts’ worth of public money on a visit to Trump golf courses. I wonder if Republicans care about corruption as much as they care about a woman’s cut & color," she wrote.