As many as 250 experts have signed a United Nations and World Health Organisation petition warning against the use of numerous wireless devices. 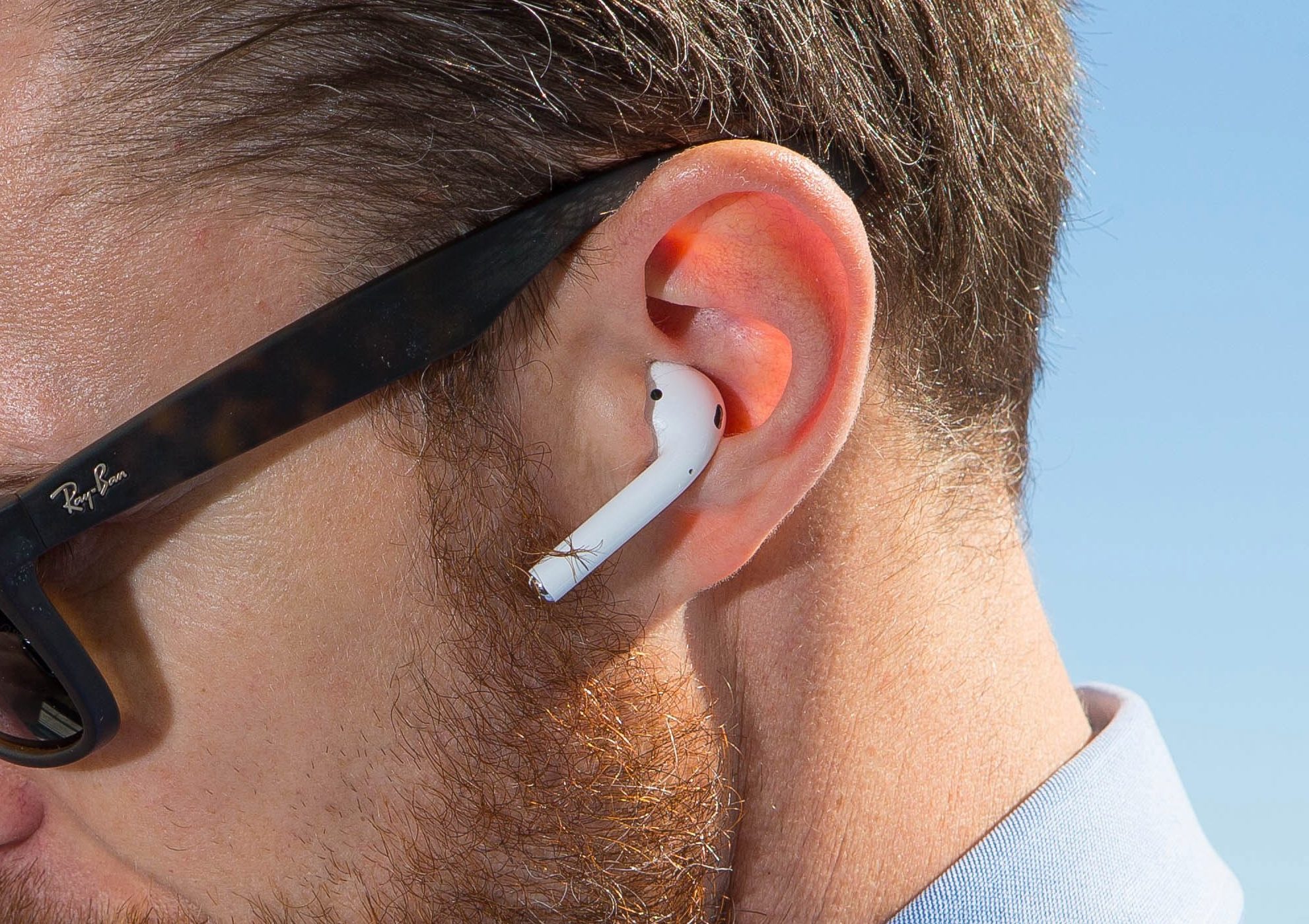 Around 28million AirPods have been sold worldwide since they were launched in 2016 to tackle the menage of tangled earphones.

Like many pieces of modern tech, AirPods harness Bluetooth technology – a type of electromagnetic frequency (EMF) radiowave that can transmit data.

They use this to play music from a wearer's phone or tablet directly into their ears.

But it's this proximity to the user's inner skull that has left some experts concerned about the detrimental health impact it could be having.

Jerry Phillips, a professor of biochemistry at the University of Colorado, told Medium: "My concern for AirPods is that their placement in the ear canal exposes tissues in the head to relatively high levels of radio-frequency radiation."

He is among the large group of scientists to have signed a petition calling for "protection" from the technology.

It reads: "Based upon peer-reviewed, published research, we have serious concerns regarding the ubiquitous and increasing exposure to EMF generated by electric and wireless devices."

It mentions cancer, neurological disorders, and DNA damage as among the possible harms some research has linked to EMF exposure.

The International Agency for Research on Cancer recently determined that EMF is “possibly carcinogenic” to humans, the petition adds.

EMF is a form of radiowave similar to – but not as powerful or dangerous as – X-rays or UV.

At high levels EMF can generate heat, cause burns and affect cell growth in humans.

But overall, the scientific community is yet to rule conclusively on the impact of large amounts of relatively low-level EMF exposure.

Kenneth Foster, a professor of bioengineering at the University of Pennsylvania, insists that when viewed in the whole, the evidence suggests there is no harm in using EMF-emitting devices.

He said: "There are many thousands of papers of varying quality and relevance to health that point in all sorts of directions."

Prof Foster added that cherry-picking data to prove a link to ill-health shows "these arguments have no credibility."

The World Health Organisation has still felt it necessary to develop guidelines for the levels of EMF devices are allowed to expose.

But the new petitions' authors warn that even these guidelines could be dangerous – and much more research is needed.

The petition adds: "The various agencies setting safety standards have failed to impose sufficient guidelines to protect the general public, particularly children who are more vulnerable to the effects of EMF.

"By not taking action, the WHO is failing to fulfill its role as the preeminent international public health agency."

Apple has responded to previous claims about radiation risk by saying its devices comply with all guidelines and regulations.