A HOMEOWNER has blocked the views from her neighbours’ £1million home by erecting a fence mere inches from their windows – and has even been given Government approval.

Kate Chubb, 52, said she built the two-metre high fence on the western edge of her six acre property to protect cows. 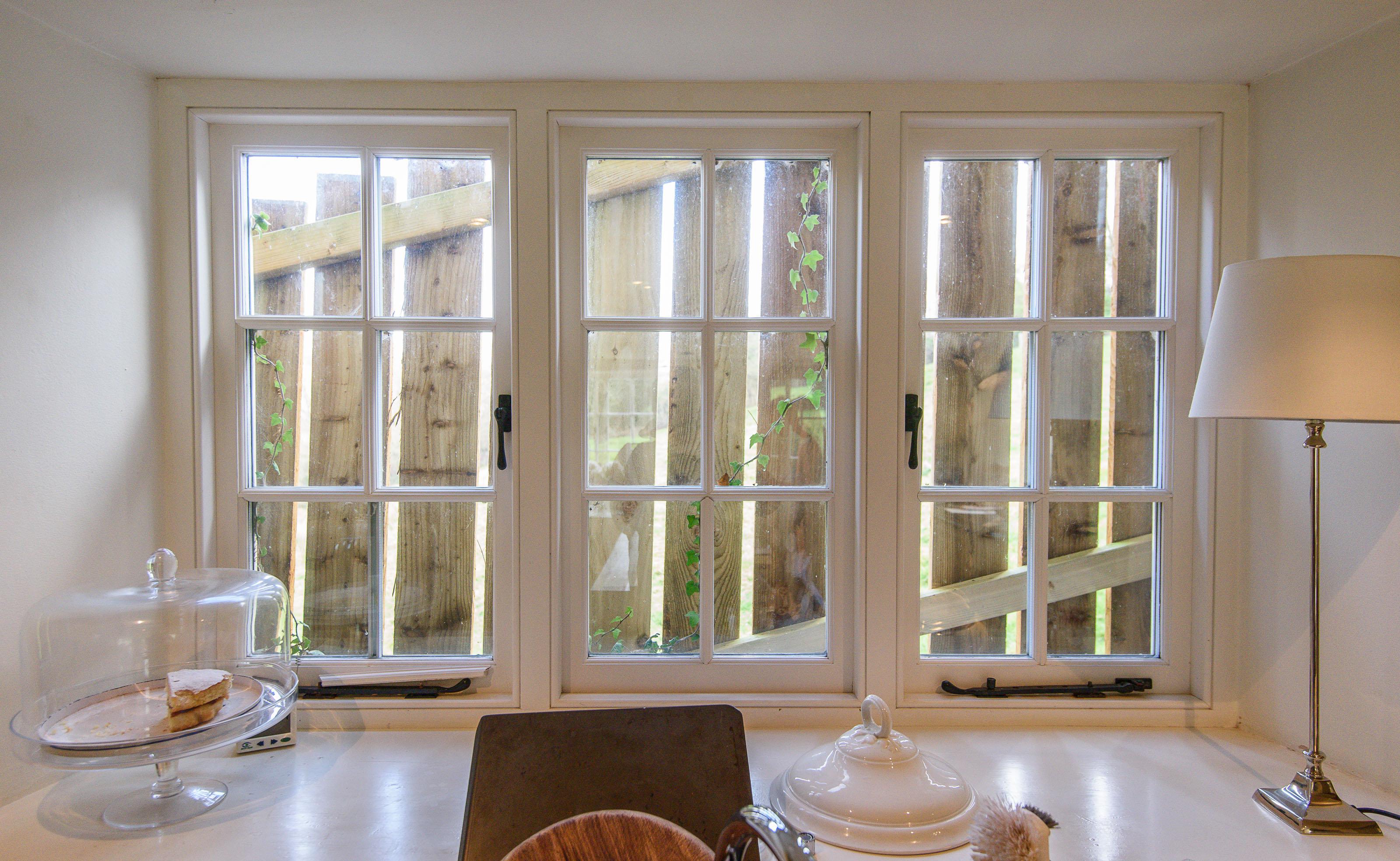 She insisted it was necessary to stop the farm animals, who regularly graze on her land, from harming themselves by coming into contact with the windows as they shelter from the elements.

But furious neighbours Anthony and Janice Hemms say the new fence comes within four inches of three of their windows at Papermill Cottage at St Catherine, nr Bath, Somerset.

Where they once had stunning views of fields, they see nothing but fence when they look outside.

The Hemms have written to the council to request its removal, but Planning Inspectorate have ruled it can stay, provided it does not go higher than two metres. 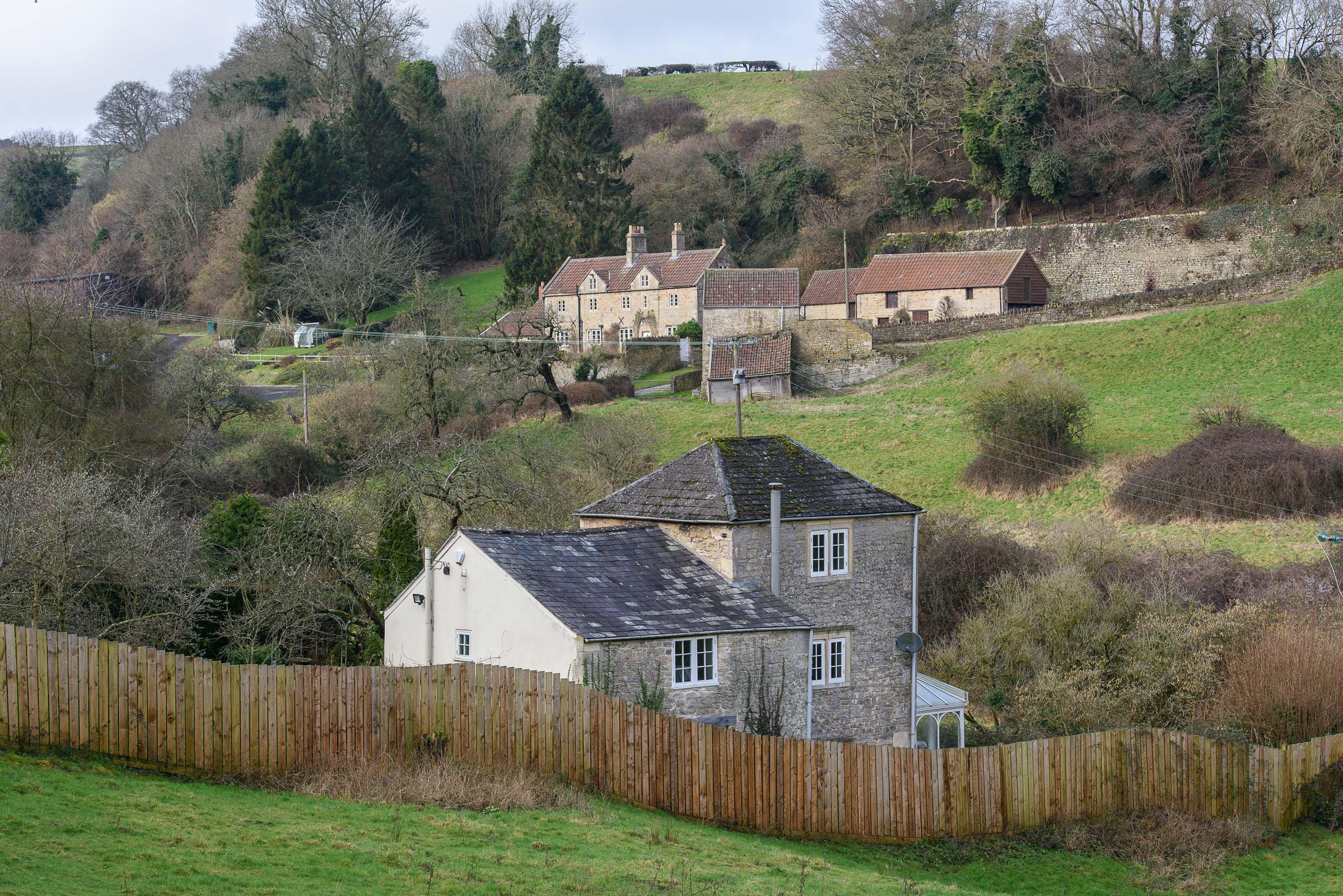 Speaking on the fence, Mrs Hemms, 63, and her husband, 61, said they were “disappointed, shocked and really appalled” by the decision.

Mrs Hemms added: "I didn't think for a moment this would be the result, I thought it was common sense."

"As far as the parish is concerned it is an unnecessary and unhappy situation which we would like to see resolved and this planning appeal has not resolved this issue at all." 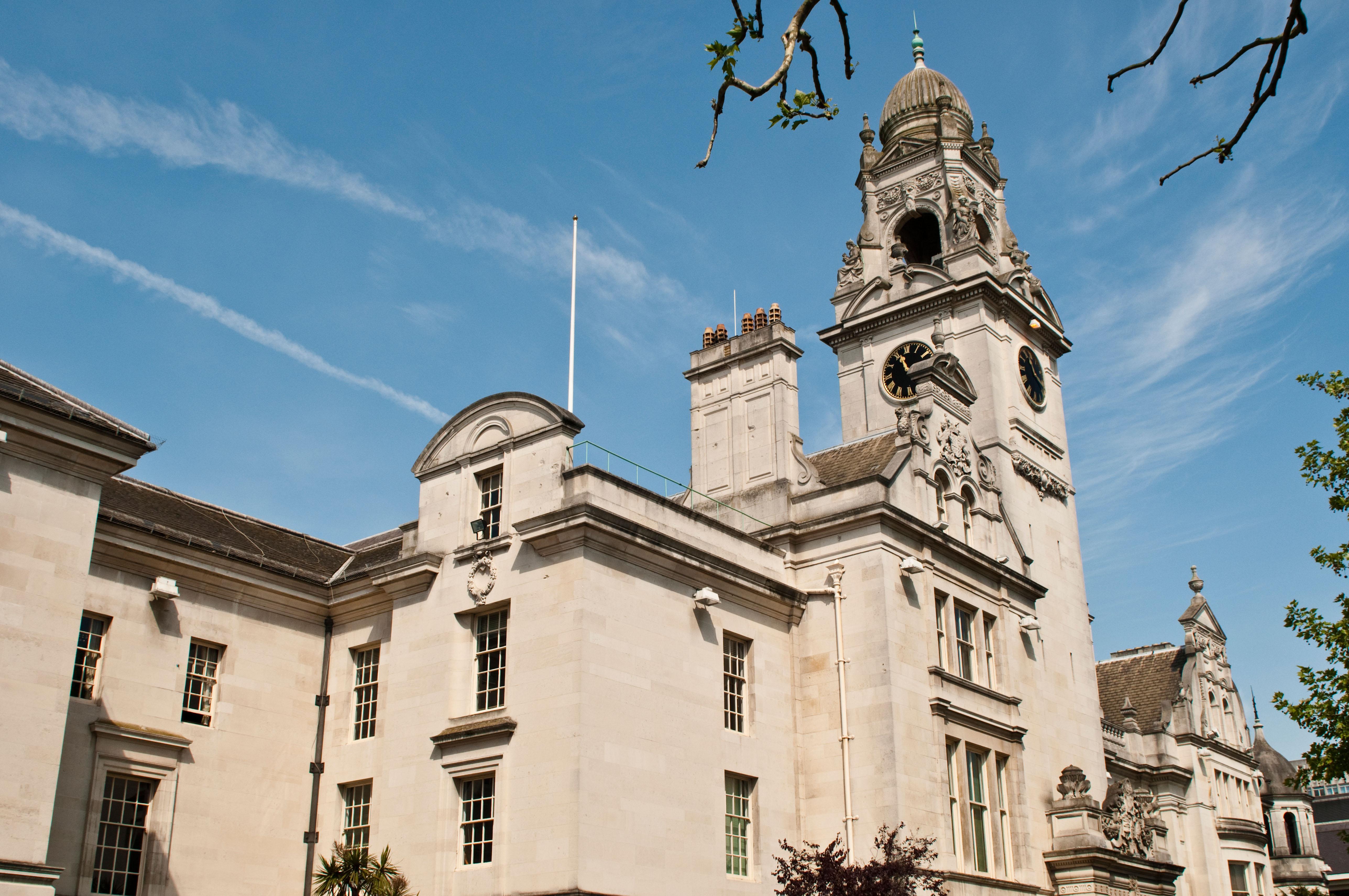 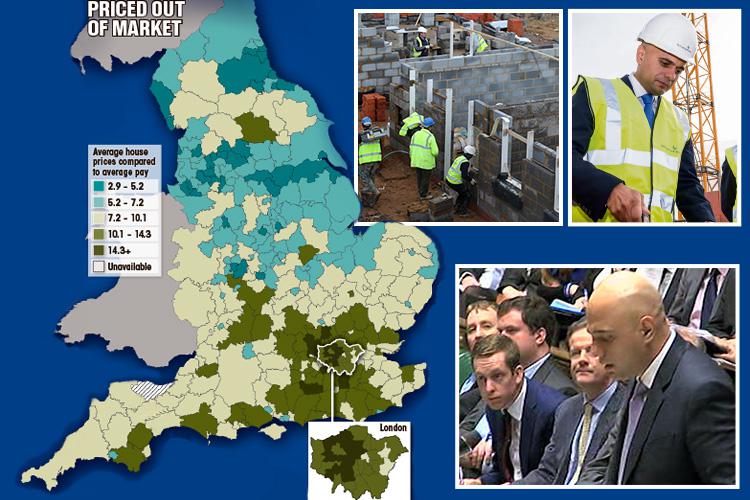 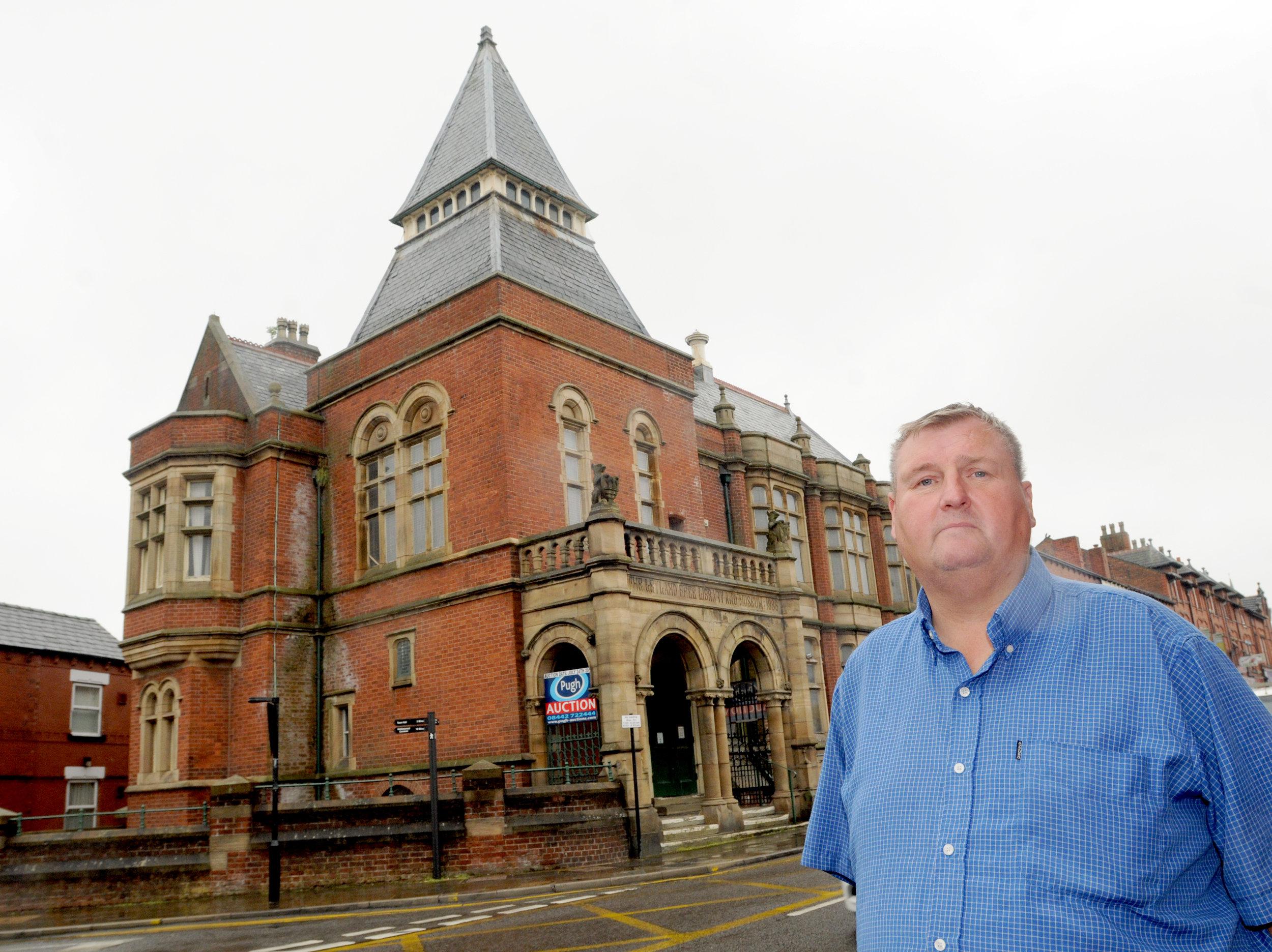 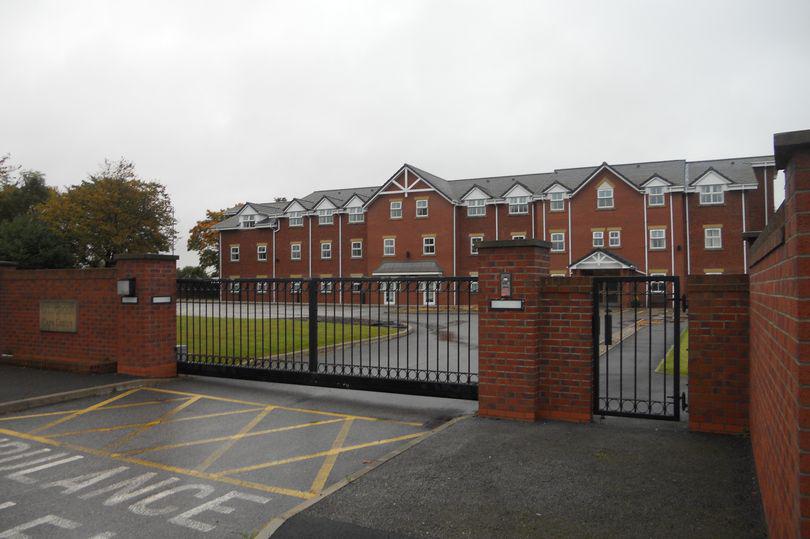 Launching back, Mrs Chubb, who is a single mum and has lived on her property since 2011, has slammed her neighbours for branding her the “arch villain” in the dispute.

She said: "I'm sure you have been encouraged to believe I'm the arch villain – I look like it, but I'm not.

"Although it looks pretty horrendous, the whole thing, unfortunately, I don't feel the cause of that fence.

"I'm a single mum and I've had to go along and put something up there like I'm the Hungarian government putting up a border patrol when I'm not." 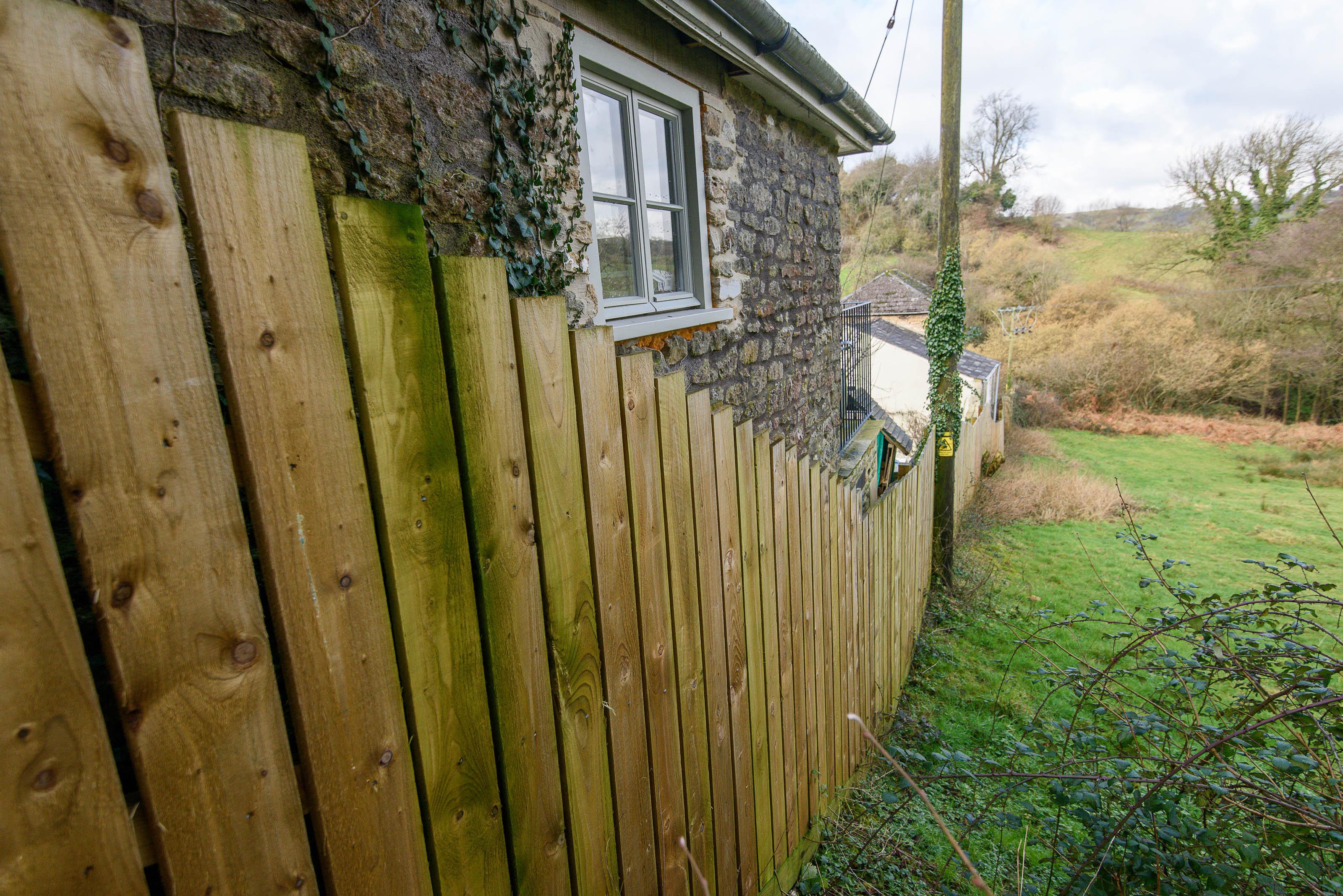 The single mum told how up to 10 cows of various breeds belonging to a neighbouring farmer regularly take shelter from bad weather in the lee of the Hemms’ property.

She had the fence built in 2015, and Bath and North East Somerset Council issued an enforcement notice ordering its removal.

Mrs Chubb then appealed against the order, and was supported by the Planning Inspectorate, which ruled the fence to be “permitted development”. 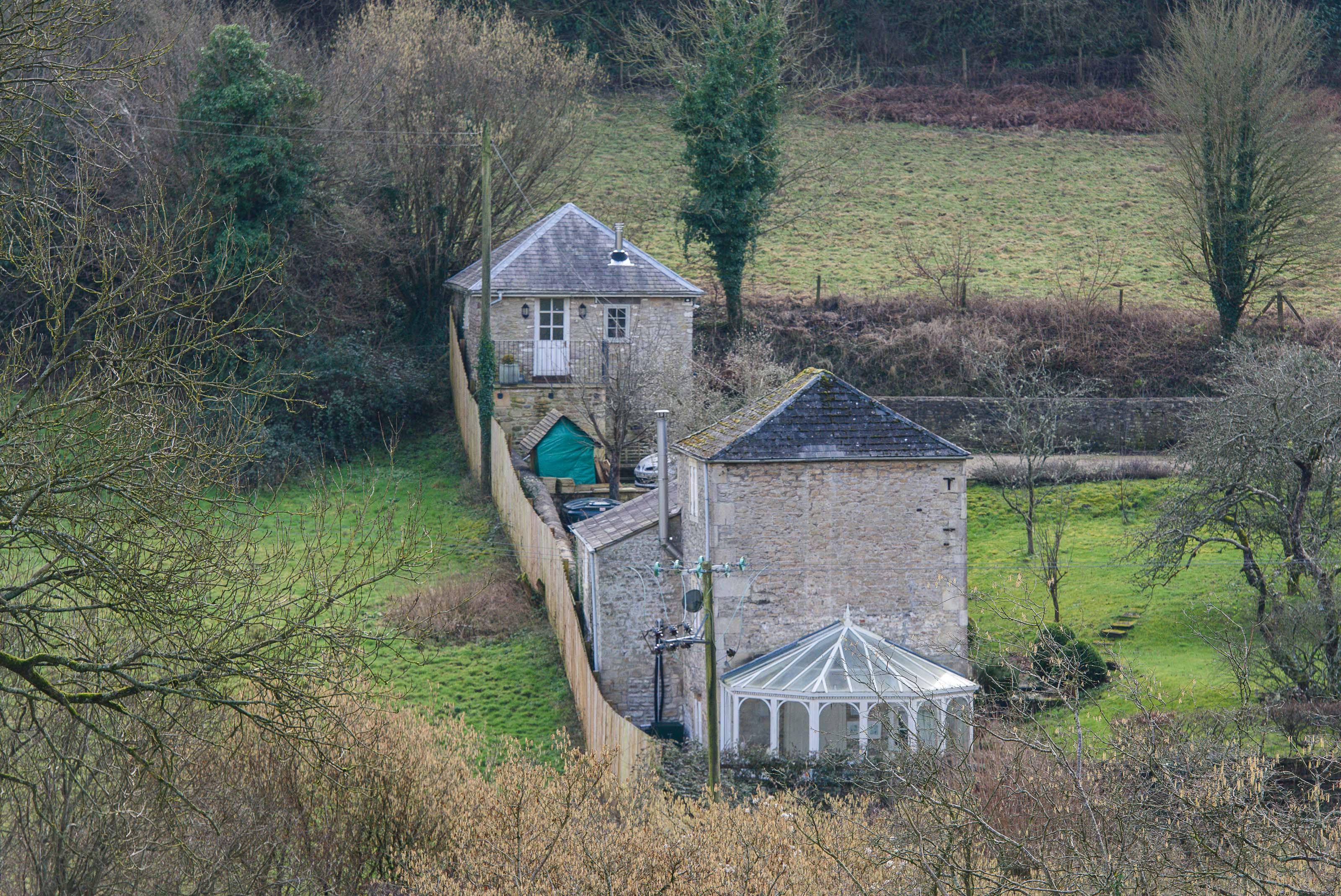 Speaking on the case, inspector Peter Drew said: "The structure harms the living conditions of the occupiers of Papermill Cottage by reason of loss of outlook and daylight."

He concluded: "I have no reason to doubt that the Appellant's motivation was to safeguard the tenant's cattle.

"There can be no doubt that a means of enclosure can be erected up to 2 metres high along this boundary."