Are schools closed on Columbus Day?

COLUMBUS Day celebrates explorer Christopher Columbus who led the first European expeditions to the Americas, initiating the permanent European colonisation of the region.

But will schools be closed on the holiday? Here's what we know. 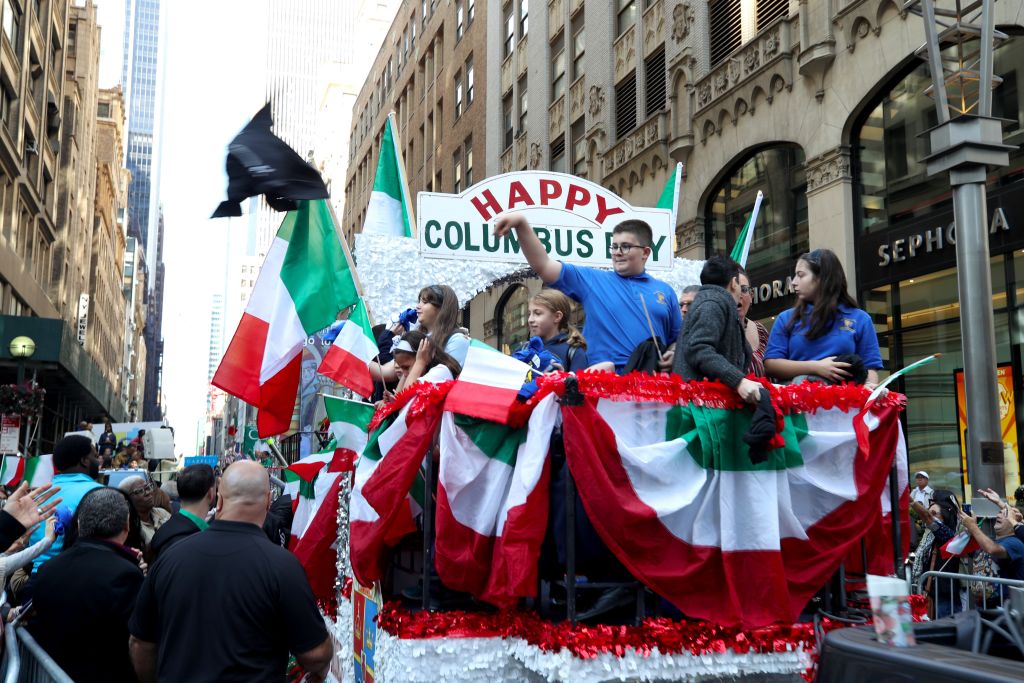 Are schools closed on Columbus Day?

Although Columbus Day was made an official holiday in 1937, it depends on which state you live in as to how it will affect you.

Whether your school will be closed depends on the state, city and type of school.

This is because columbus Day is a public holiday in some areas, with residents there off and schools and most businesses closed.

But in some areas, Columbus Day is a normal working day.

Since public schools are controlled at both local and state levels, there is no federal law requiring schools to be closed – so it is best to check directly with your school.

However, as a general rule East Coast schools tend to close in observance of Columbus Day, while schools on the West Coast tend to stay open.

However in some states, including Florida, closure is at the discretion of the schools – so it's always best to check. 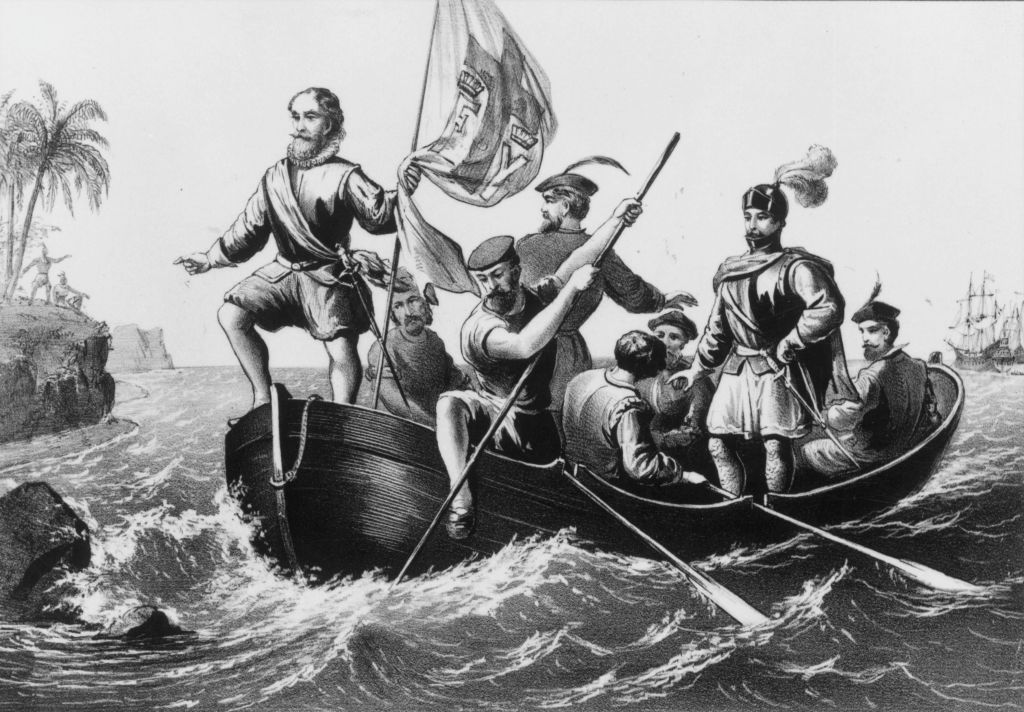 Why do we celebrate Columbus Day?

It was informally celebrated by various Italian- and Catholic-American communities as far back as the late 1700s.

Anti-Catholic and anti-Italian sentiments were common in the US at the time, and Columbus served as an uplifting symbol for these communities.

Mr Magini’s daughter later told the Denver Post that Columbus was “one person Italian Americans would not throw rocks at”.

Columbus Day was not named an official national holiday until 1937, when President Franklin D Roosevelt declared it a recurring holiday for 12 October. Congress later moved it to the second Monday of October. Remembering the Stars We've Lost in 2020
We and our partners use cookies on this site to improve our service, perform analytics, personalize advertising, measure advertising performance, and remember website preferences.Ok