An Arizona mother allegedly assaulted her kids and stepchildren because they were not wearing masks after testing positive for the novel coronavirus, officials said.

Charging documents show police responded to Boone’s home last weekend, where they were told she kicked a boy while he was on the floor, struck another child in the face and picked up the third child by the neck – all allegedly because the children were not wearing masks despite having tested positive for the virus. 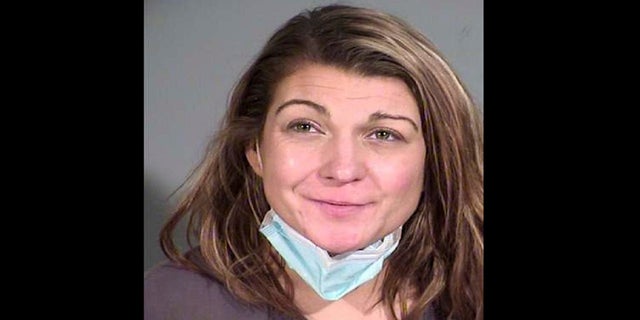 Boone left before police came but officers found her walking down the street, according to the documents. Officers say she ignored their command to stop and then fought them when they tried to arrest her. Officers ended up shocking her with a stun gun before she was ultimately handcuffed.

In the documents, authorities said they encountered Boone on three previous incidents of domestic violence. They also indicated that Boone is an alcoholic and was under the influence when she struck the children.