A manhunt was underway in Arkansas on Thursday night after a police officer was shot and killed at a motel, according to our local Fox affiliate.

The suspect has been identified as Latarius Howard, 29, who was also being sought in a previous shooting that occurred Sunday, authorities said. 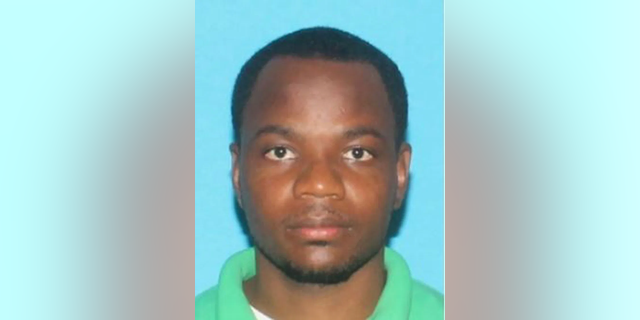 Latarius Howard, 29, was being sought in connection with the shooting death of a police officer in Arkansas, authorities said.

He was on the run following Thursday's shooting at the Delta Inn Motel in West Helena, Ark., according to FOX 16 in Little Rock. The suspect was believed to be traveling in a maroon SUV, reports said.

The Helena-West Helena police officer killed Thursday was not immediately identified. He died at a local hospital, according to reports.

Prior to the shooting, the Helena-West Helena Police Department had recieved information that Howard was involved in a previous incident on Sunday, in West Helena, reports said.

The suspect allegedly entered the victim's house, hit him in the head, and shot him, WREG-TV of Memphis, Tenn., reported.

Officers originally spotted Howard in a vehicle outside the motel around 4:30 p.m. Thursday, according to WREG. Authorities said he jumped out of the car and started firing at the officers, striking one of them.