A TANK driver claims his hearing was ruined because the Army sent his ear defenders to his old address in the UK while he was serving in Afghanistan.

Simon Rigler endured the noise of rockets, grenades and machine guns while coming under enemy fire during his tour in 2013. 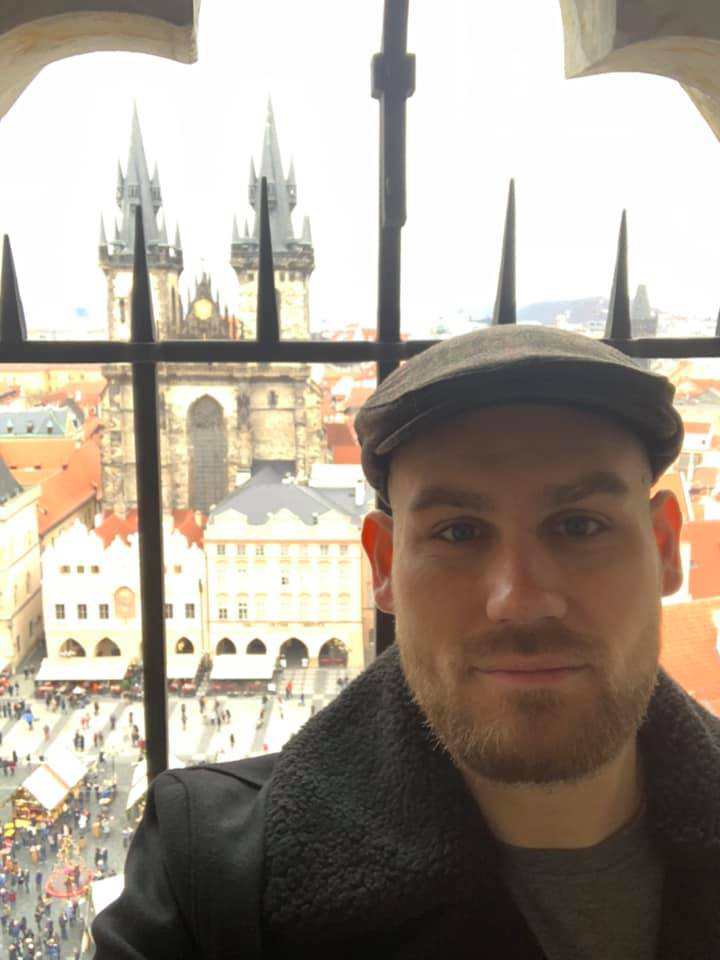 The 31-year-old says he had perfect hearing when he first joined up but now struggles to make sense of high-frequency noise and speech.

He is suing the MoD for £167,000, saying it left him without ear defenders throughout his tour.

They were sent to his last UK posting for a dog handling course.

Mr Rigler had joined the Army as a teenager but left, only to re-enlist in 2010, joining the Royal Tank Regiment.

He says he first noticed a problem with his ears while driving Challenger 2 tanks while serving in Afghanistan and failed a hearing test on his return to Britain.

His lawyer, Robert O’Leary, said: “He was consistently exposed to loud noise during engagement with the enemy without appropriate hearing protection.”

Mr Rigler left the Army in 2015 and works for a bus company in Bournemouth. His case has been filed at the High Court.

The MoD was asked for a response. 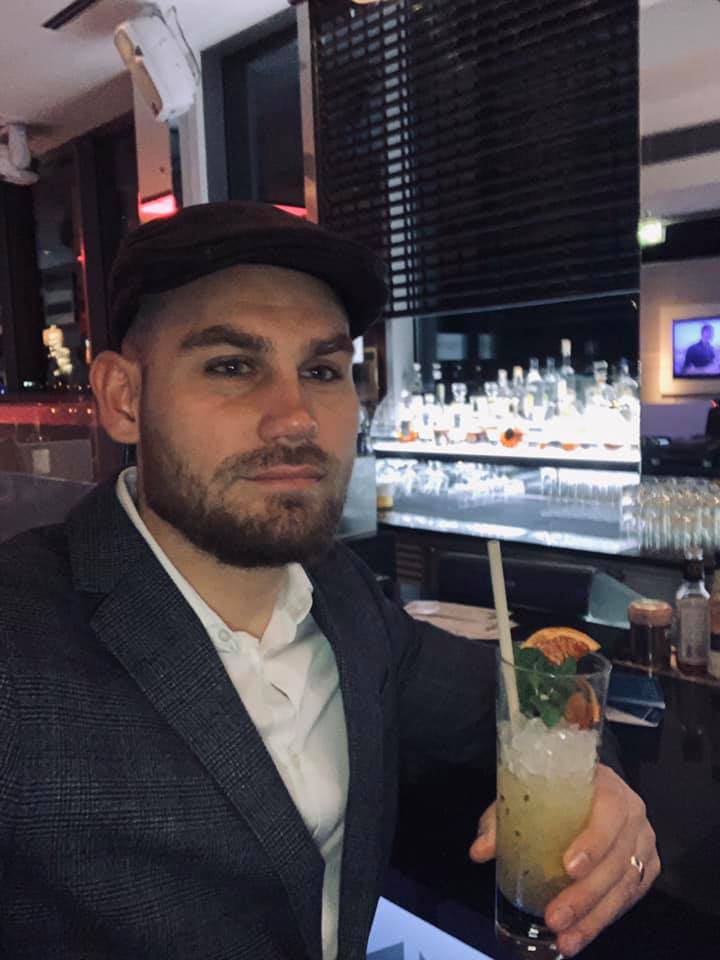